We all have things we want to see and do when we travel; checklists of the sights and experiences we want to tick off on our trips. For the most part those lists are fine, it’s easy enough to see the Eiffel Tower in Paris and the ruins at Machu Picchu aren’t going anywhere. But Africa is different and going on safari is not your typical sightseeing vacation. Going on safari is by definition an unpredictable experience. Even if you have the best guides in the world, as I had traveling with Abercrombie & Kent, you are in nature’s realm and as such, nothing is guaranteed. Nature is unpredictable and it’s actually this uncertainty that makes safari so much fun in the first place. But too many travelers visit Africa with certain animals they’d love to see, which would be fine if that’s where those ambitions stopped. Oftentimes they don’t and instead visitors going on safari become obsessed with finding certain animals and making their enjoyment of the trip hinge on them. For many safari goers, the Big Five is a collection of wildlife they want to see the most. I wanted to see them too, I wanted to observe as many species of wildlife as possible but ultimately, looking back at my experience in Tanzania with Abercrombie & Kent, I’m thrilled that I didn’t actually ever find the Big Five and here’s why.

What Are the ‘Big Five’ Animals?

The term Big Five has a long history in Africa, and goes back to the 19th century when well-heeled hunters coined the phrase to reference the five animals that were the most difficult to track on foot. It quickly became a status symbol to say you had found (and presumably shot) all five of these remarkable creatures so difficult to pursue. Even though today we shoot with our cameras and not guns, the phrase persists, which is a shame really. In what to us may seem like an arbitrary assemblage, the Big Five include: 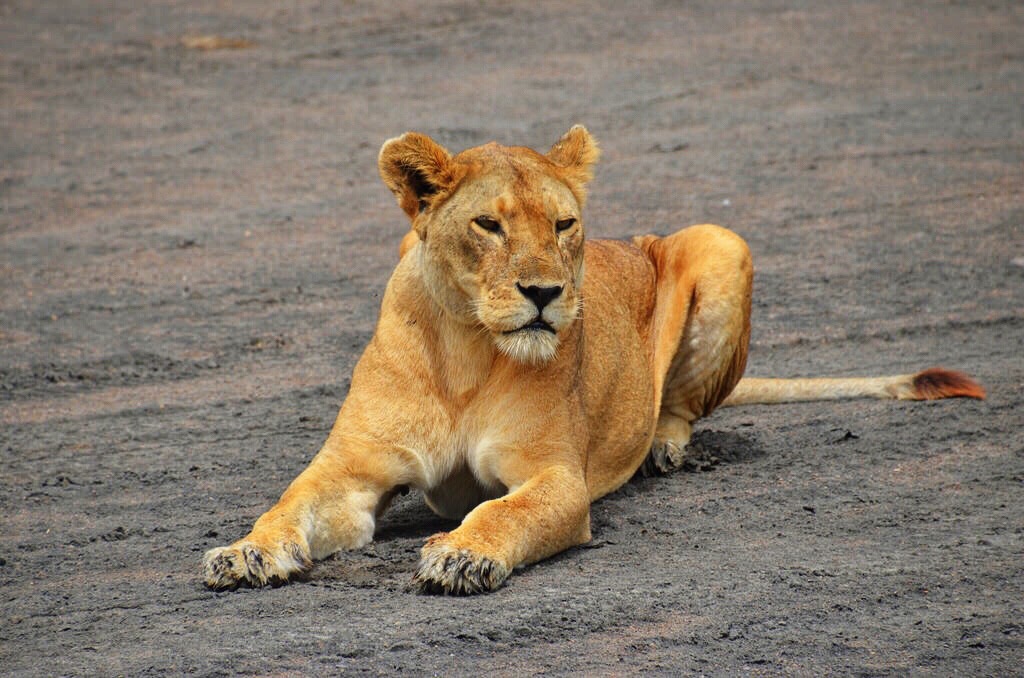 We found lions several times along the way, most notably a small pride hanging out near a waterhole.

Fortunately elephants are easy to find in Tanzania and they were the first animals we saw while on safari. The best experience though was spotting them from the verandah at our room at the luxurious Four Seasons Serengeti. 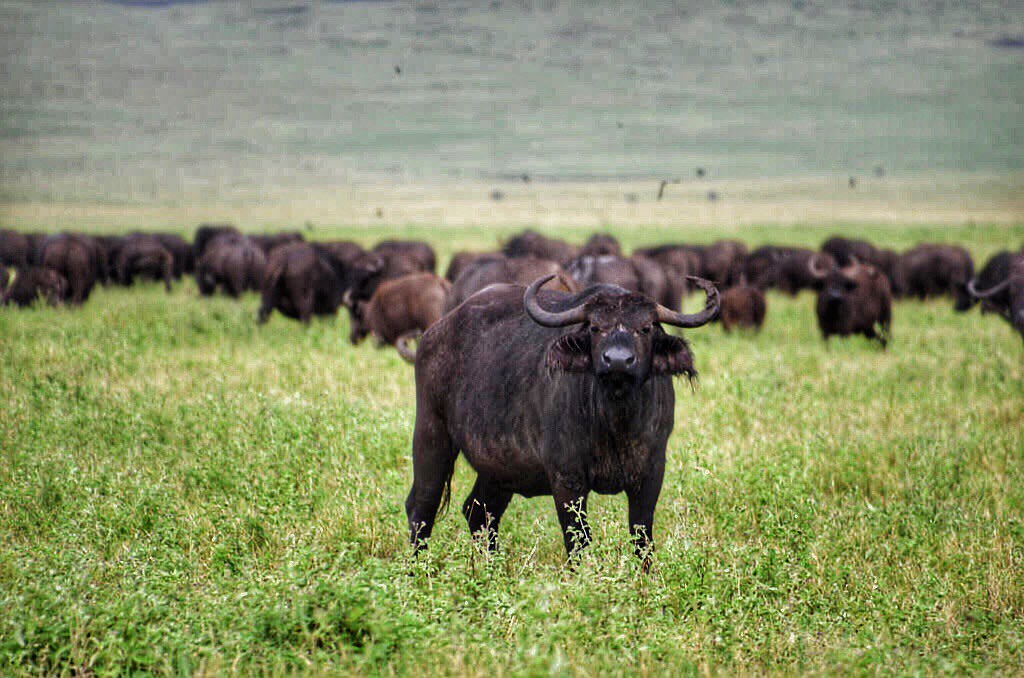 What they lack in beauty, the Cape buffalo make up for in tenacity. They’re on this list because they’re big, powerful and attack quickly without warning. 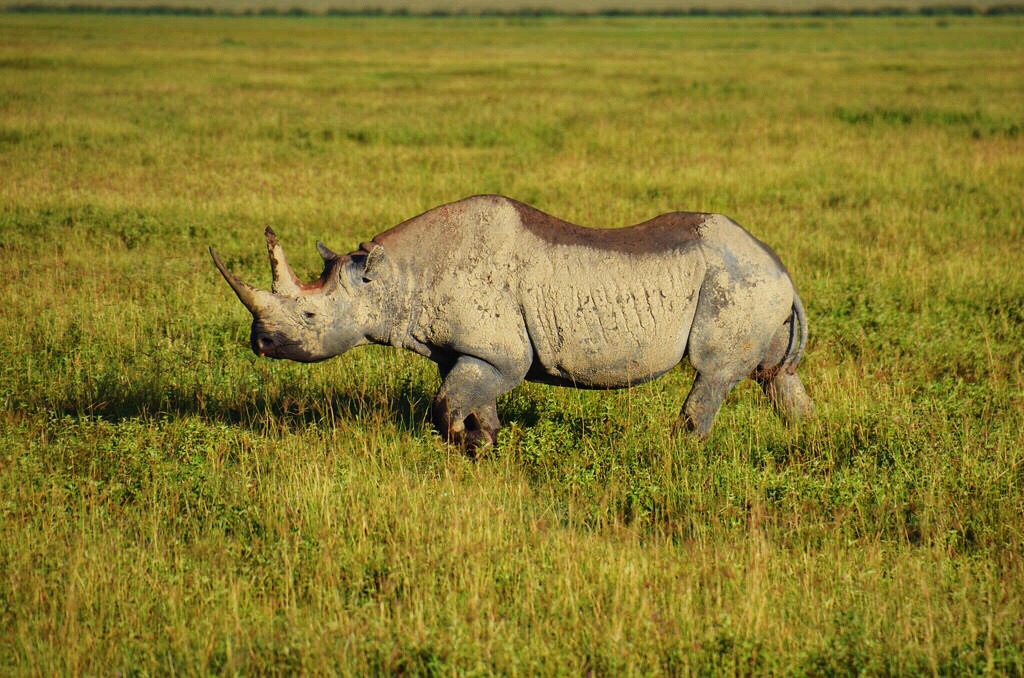 It’s sad to think that this beautiful and strange creature is threatened to the point of extinction which made our sighting of them in the Ngorongoro Crater that much more special.

No leopards for me, even though we spent many hours searching for their dangling tails in the treetops, the closest we came to finding one was chancing upon the remnants of a meal left behind in the leafy canopy.

Leave Your Lists At Home

I met several other safari goers while on my Abercrombie & Kent expedition in Tanzania, and most were friendly, affable and happy to discuss their own safari experiences. But almost every one of them had a critical flaw, they had fixated on a safari objective and would not let go of it. Guides can’t predict what nature will and won’t do and even the best trackers aren’t able to find all animals all the time. That’s the beauty of the safari experience, the unknown and the unpredictable. This isn’t a Disney version of Africa, this is the real deal and it’s this failure to fully grasp that fact which tends to mar if not ruin entire safari experiences. Visitors believe that if they don’t see the Big Five or the Great Migration or some other arbitrarily selected objective, then the trip isn’t a success. This in turn puts pressure on guides and other staff to make sure visitors see and do exactly what they want. As a result, no one is happy and the trip has indeed been marred, but by the traveler and not from a lack of animal sightings.

Safari is a beautiful experience and it should be accepted for what it is and as it happens. Stumbling on a leopard would have been great, but I am fine with not finding one. The moments I enjoyed over those several days were amongst the best I’ve ever experienced on a trip. I observed more types of wildlife than I ever thought possible and loved every minute of it. Rounding a bend and coming face to face with a herd of elephants, or watching as a cheetah relaxing after making a kill. These are snapshots in time that I know I’ll never forget, they are special and aren’t dependent on a list or scorecard. Safari isn’t only about the wildlife of course, it’s also about being out in the bush, wind rushing through your hair, the smells of the countryside wafting past and the heat of the sun on your face. Africa and Tanzania in particular are both special places, they are destinations so unique and so infectious that you’ll find yourself wanting to return again and again. Ever since my first trip to sub-Saharan Africa I’ve been bitten by the bug, always ready to return and see what new experiences and adventures I can find. You won’t find that sensation on a scorecard, it’s not mentioned in a guidebook and yet it’s the best thing you’ll discover on your safari through the bush.

Ultimately though I’m actually glad that we didn’t find all five of those elusive animals. I hate completing travel goals; I don’t like the sensation of something finally being over after so much anticipation. I know I’ll go on safari again and I know I’ll have another shot to find those leopards, but that’s not why I’ll once again jump into a truck heading out into the bush. No, I’ll go for the fun and adventure of it, that’s the real thing you find on safari and I have an excuse now to try again and, in the process, recapture that magic.

Go on safari. Discover wildlife so beautiful you didn’t think it possible. Do not bring a list. Do bring your sense of adventure and have fun.