Alta, Norway is one of the northernmost cities in the world, and a great place to get away from the trials and tribulations of modern life. As far north from Oslo as Rome is south, it’s a wild and, in the winter months, snowy destination, but one full of adventure for those who take the time to look for it. My time in this northern outpost was all about adventure, getting outside and experiencing those beautiful landscapes in the best way possible, by becoming part of them. Working with a couple of different local companies, I left the comfy confines of my hotel every day and was thrust into the middle of the Norwegian wilderness, one of the most beautiful places I’ve ever been. Here’s a brief look at those adventure experiences that weren’t only nice, but which defined my time in Alta.

I had been dog sledding once before, in Canada, but that experience only heightened my own personal excitement at joining another team of mushers in Norway. Dog sledding is a very big deal in Alta, it’s from this outpost town where one of tbe world’s great dog sled races, the Finnmarksløpet, starts and ends every year. Thanks to that race, and the rugged terrain surrounding the city, there are dozens of professional mushers who live around town, many of whom also open their doors to visitors allowing them a once in a lifetime opportunity to drive their own team of champion race dogs. I joined one of those outfits, Holmen Husky, which has a strong tradition of sled tours and even something they call the Husky Hotel. I wasn’t there for the evening though, just for one of their famous trips through the snowy woods. As the owner of three Huskies, part of me just wanted to play with the pups but unlike my sofa-lounging dogs at home, these are working dogs and all they wanted to do was run. And run they did, as I sat back in the sled the dogs took off, excited for their daily dose of much needed exercise. Unlike a snowmobile, a sled experience is almost completely silent, except for the huffs from the Huskies and the sound of the sled racing across the icy terrain. It’s a serene and beautiful experience, a way to be part of nature without feeling like you’re infringing upon it. It’s also the perfect introduction to Alta and the region’s traditions, so many of which seem to revolve around these amazing canine athletes. 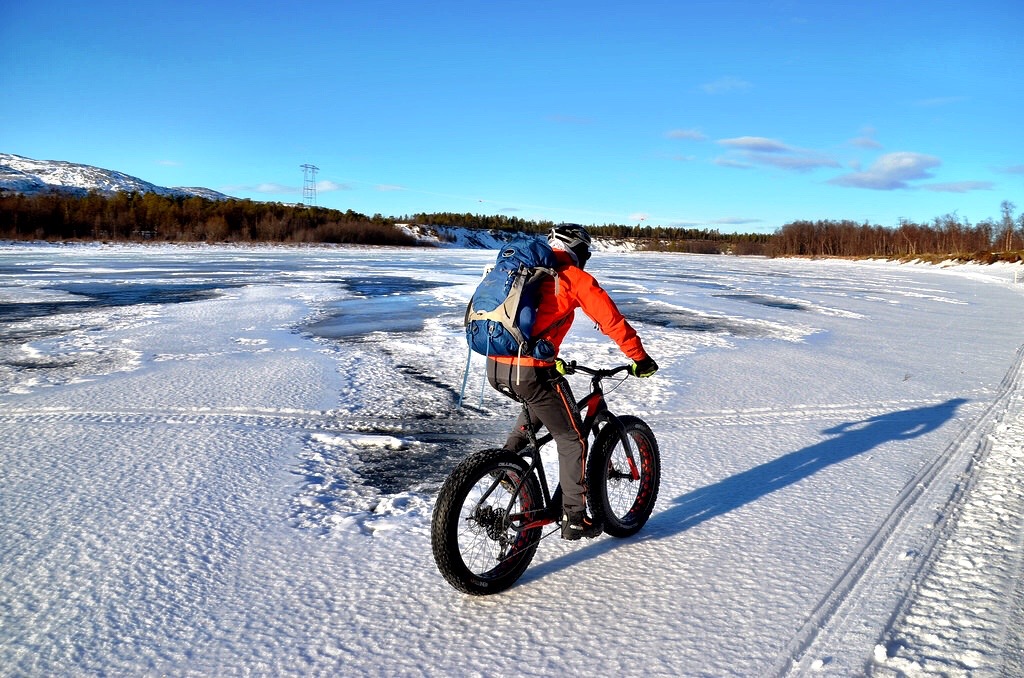 I’ve gone on bike tours all around the world, but I never experienced anything quite like Norway’s version. Fatbikes were actually developed in Alaska as a way to get out on the roads and trails even when they’re covered in snow and ice. Simply put, they’re bikes that have oversized tires, making them perfect for soft unstable terrain such as snow and sand and are currently all the rage in Alta. Joining the local tour company GLØD Explorer I was excited to see more of the countryside in a completely different way. It was just me on the tour that sunny morning, and the guide decided to take us along a dog sled trail, especially appropriate given that the Finnmarksløpet was starting in just a few days. The biking part was easy actually, just like a normal bike except I suddenly found myself able to traverse intense terrain, from icy paths to hills of snow, the bike never got stuck and instead I quickly navigated areas that would have taken hours to explore on foot. Crossing frozen rivers and racing along ravines, it was an active way to see parts of the country nearly impossible to visit any other way. Halfway through we made a fire and enjoyed some hot cocoa, watched dog sledders race by as they practiced for the big race. It was a perfect moment, a pristine one that could never have been arranged or fabricated but instead arose organically from a nearly perfect outing. 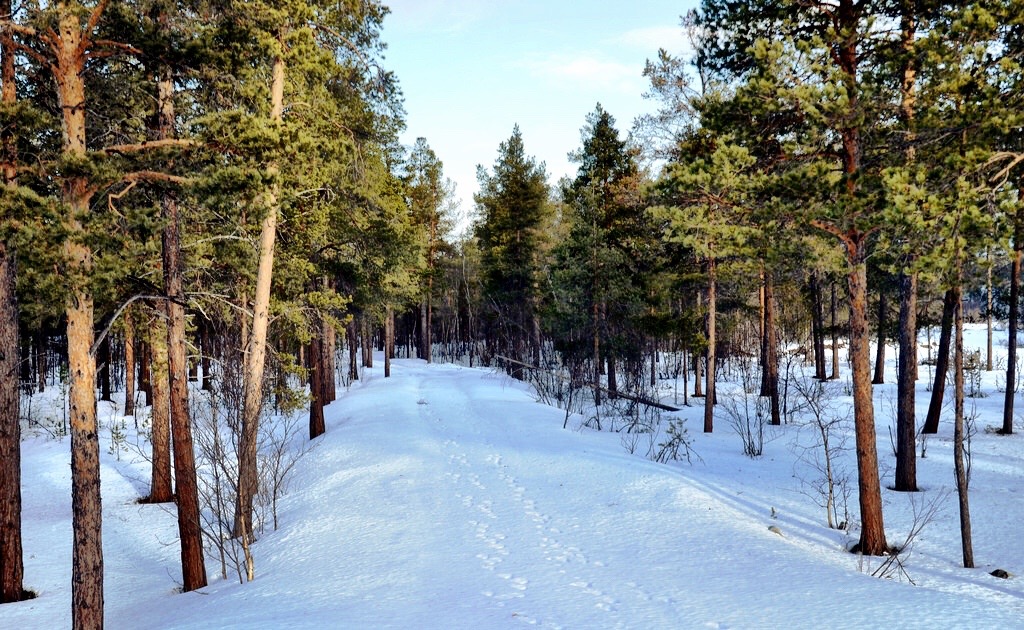 I think we all have images of what snowshoeing should look like: giant wooden devices that sort of resemble tennis rackets. And that was probably true, about 50 years ago, but the modern snowshoe is nothing like the movie images, as I quickly learned. Joining yet another GLØD tour – they really are the only game in town – this time I was with a larger group, all tourists and everyone eager to get out into the forests of Norway and maybe even spot a moose. When I went dog sledding and later bike riding I spent a little time in the woods, but mostly I was in wide-open areas. This was different, this was a true forest experience and from the first moment I saw the trail I knew it was perfect. We use the words ‘virgin’ and ‘pristine’ a lot, mostly inappropriately, but those were the only ones that sprung to mind as I stood there in the woods. Using snowshoes for the first time is a little awkward; ok, very awkward. But we all quickly got used to the wide stance and elongated gait as we trekked along a rarely used trail. We never found the elusive moose, but when asked afterwards each and every participant said snowshoeing was the highlight of their trip – why? Because most of us city dwellers rarely get the chance for what we found that morning, serene moments of true peace and quiet. That’s better than a moose anyway.

I’ve already devoted an entire post to my Northern Lights experience in Norway, but it bears repeating. At the top of many travel bucket lists, the lights are not always easy to find. On multiple trips to Iceland I only saw brief swatches of them, but was more optimistic in Alta. Known as the Northern Lights Capital of the World, Alta has a long tradition of welcoming those in search of this odd phenomenon, but it wasn’t until my last night that I saw them in their full glory. I was alone on a frozen river, as one does, and quickly found myself surrounded by the giant streaks of light. I had no idea that the Northern Lights could be like that, they seemed to surround me, dancing across the skies and hiding behind the mountains. I stayed there for as long as my frozen hands could stand the elements, not wanting to leave for fear of missing part of the show. Everyone talks about the Northern Lights and we’ve all seen photos of them, but it doesn’t at all prepare you for the actual experience. Magical is a horrible word to use in travel posts, but it’s more than appropriate in this one instance.

These are just a few of the adventure activities I enjoyed in Norway, a great destination for anyone but especially those who like to get out and experience active adventures.

5 thoughts on “My Favorite Adventure Experiences in Norway”