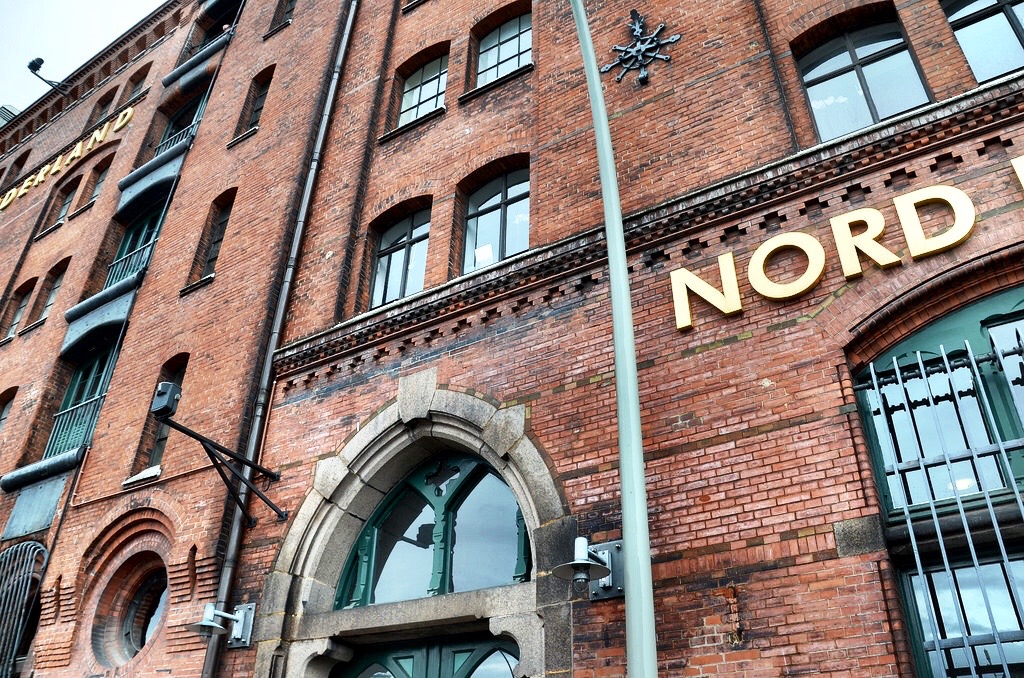 It’s unlikely, improbable and downright odd, but since it opened back in 2000 more than 10 million visitors have visited the quirky Miniatur Wunderland in Hamburg, Germany – one of the largest model railway attractions in the world. How can a model train attract millions of visitors, more visitors than many other sights around Europe? That’s a good question, and one that I sought to find an answer to as I spent some time exploring this unusual attraction in what is a quirky but beautiful city, Hamburg.

The Hamburg Warehouse District, called the Speicherstadt, is one of the most unusual urban spaces I’ve ever explored. This collection of warehouses used to be the heart of the old port and what remains today is a virtual ghost town of massive buildings all beautiful in their own utilitarian ways. Likely to be added to the UNESCO World Heritage Site rolls in the not-too-distant future, the Speicherstadt is an all too appropriate home for the also strange but beautiful Miniatur Wunderland.

In 2000, twin brothers Gerrit and Frederik Braun made the improbable decision to build the world’s largest model railway. No one believed them, no one wanted to finance it and no one thought visitors would ever come. Fifteen years later and millions of guests later, the brothers have definitely had the last laugh. I’ve been to a lot of transportation museums, but nothing quite prepared me for the Miniatur Wunderland experience. 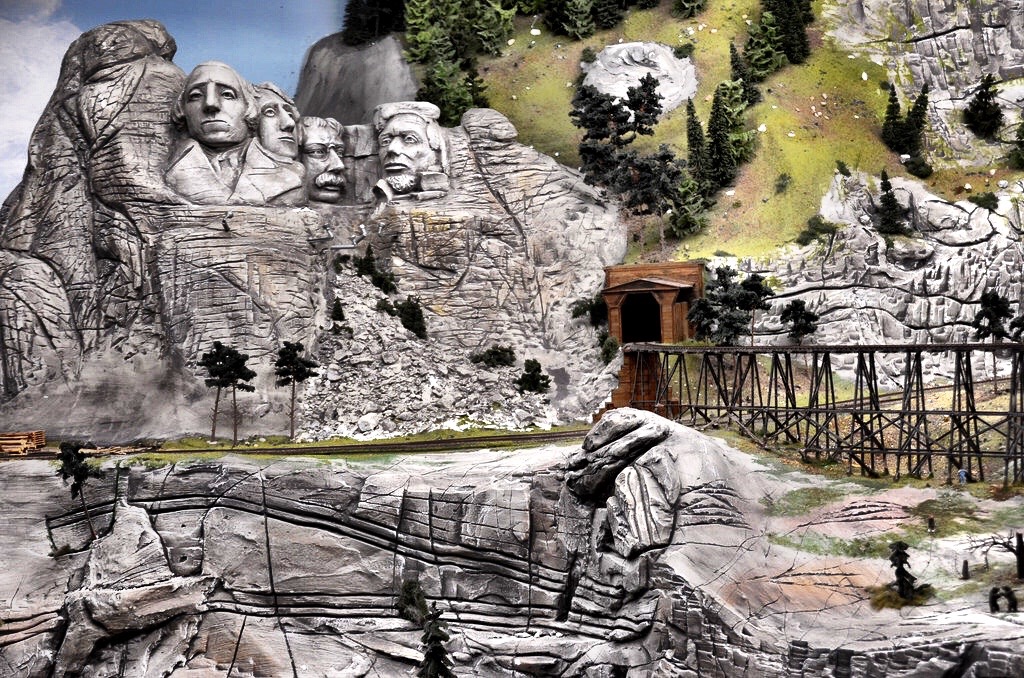 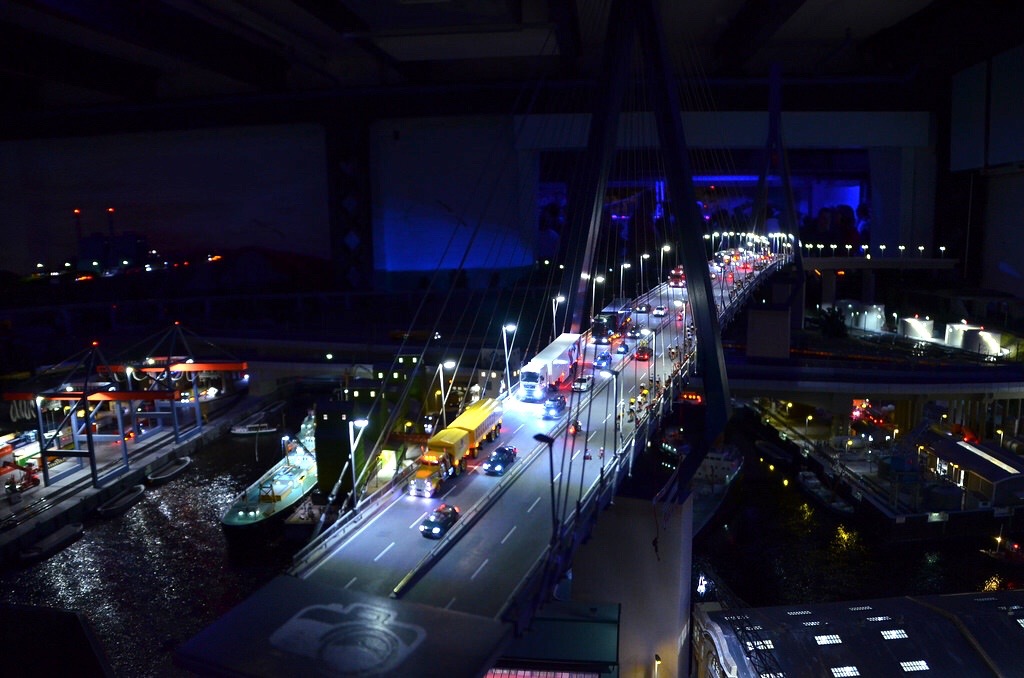 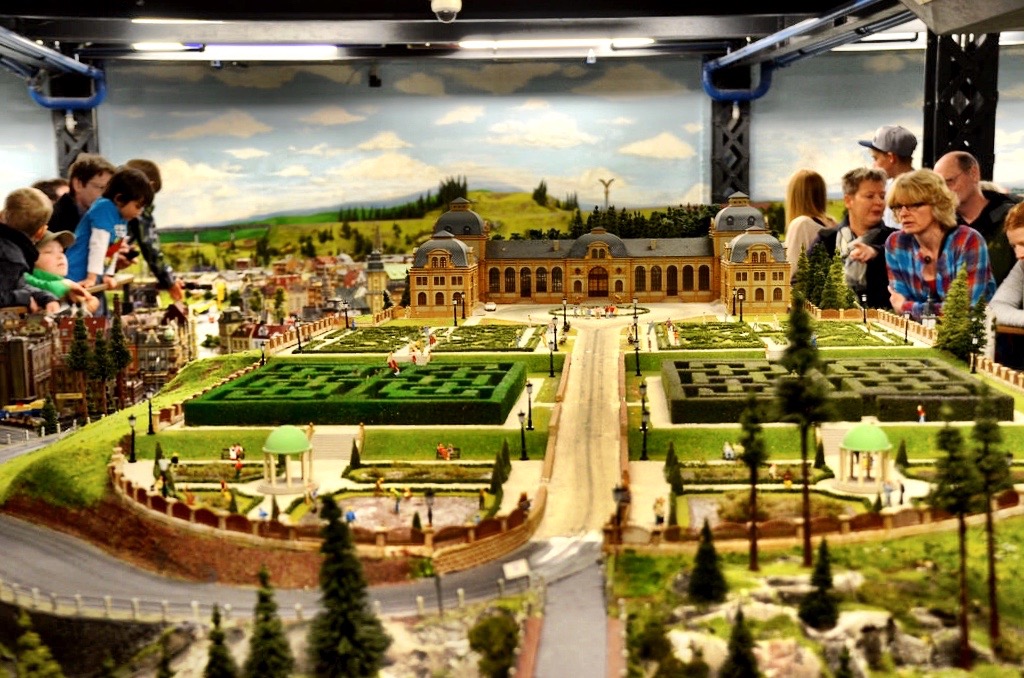 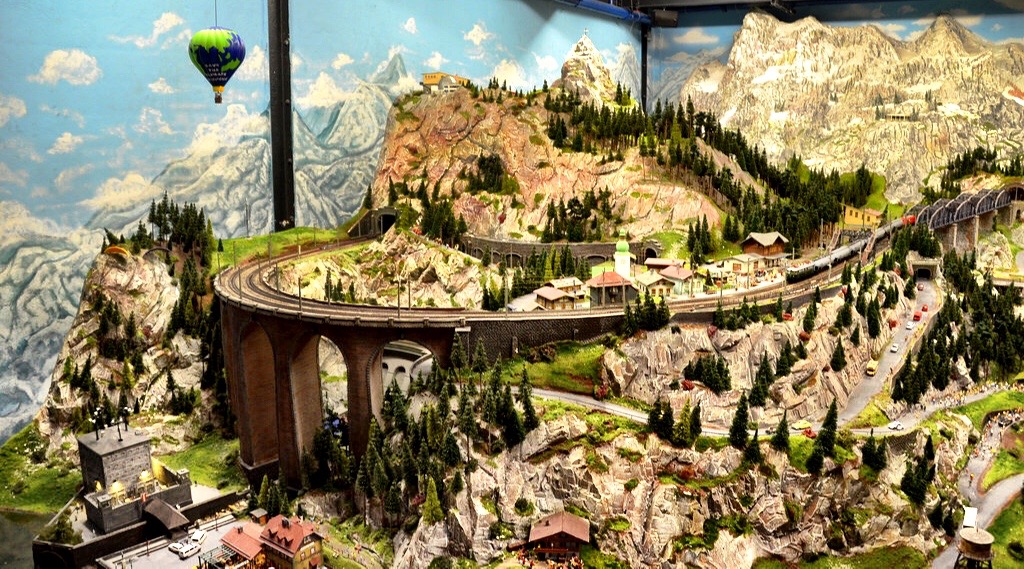 The name suits it well because it truly is a miniature world, built across multiple floors are dozens of recreated cities and countries; everything from Las Vegas to all of Switzerland and even a functioning airport that is deceptively fascinating. I hate to use a tired cliché, but from my brief time there it became obvious to me that the Wunderland really is one of those activities that everyone, young to old can enjoy. I’ve never been a big fan of model railways in particular, but even I couldn’t help but be drawn into the imaginary worlds created by the brothers Braun. Thousands of miniature people living an automated life, where night turns into day and back again during the course of your visit. It’s strange and incredibly odd, but fascinating in its own fun way.

I was there on an average day, not a holiday or anything, and there was still a line to get in. I didn’t understand why, but for seem reason people cannot get enough of this place. Inside it was packed with kids and their parents and curious others like me, there to see what the fuss was all about. At first the rooms and general layout confused me, I wasn’t sure where to start or go next but I quickly realized there’s no right answer. It’s best to just jump in and see as much as you can, allowing yourself to be pushed along from one little world to the next. 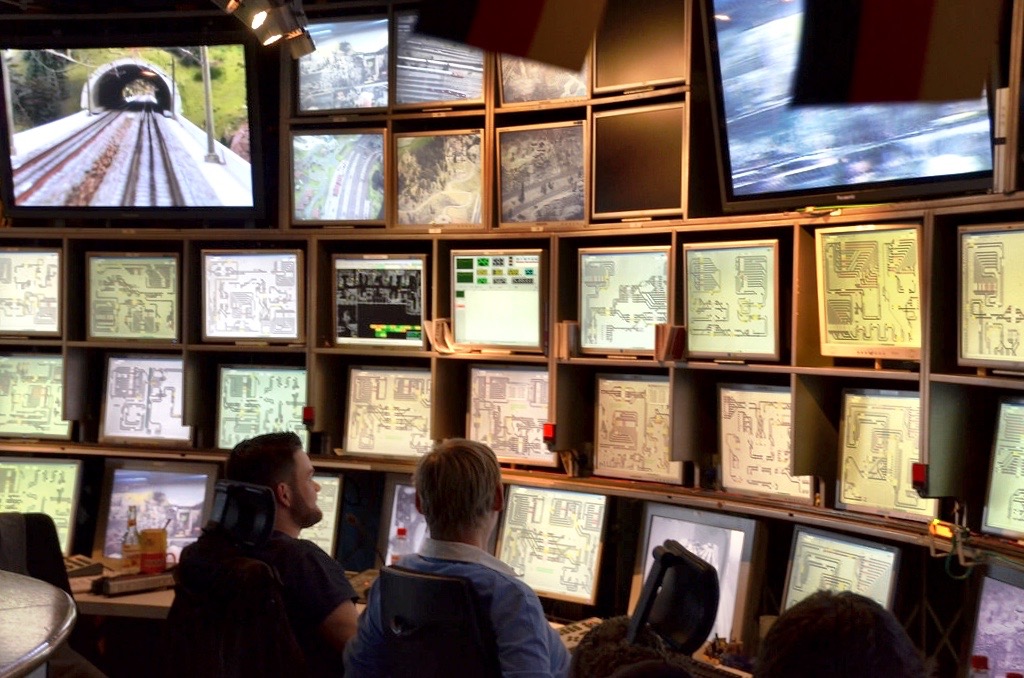 What the brothers have built is indeed amazing, and it takes a full-time crew of engineers and craftspeople to keep it all going. Lavish and enormous replicas of cities and even entire countries are on display. I can’t even wrap my brain around the thousands of hours it took to put all of it together; that alone is amazing in its own right. But as I said, I was more interested in watching the reactions of other people. They were captivated, lost in their own moments with broad smiles on their faces.

I had my own moment of falling down the rabbit hole, losing myself in watching the model airport in all of its machinations. Modeled after the Hamburg airport, it mimics how a real airport functions, from shuttles to plane pushback from the gates and yes, the aircraft even land and take off, disappearing into the clouds. It’s amazing and I could have spent all day just watching it. That’s when it clicked, that was also the allure for everyone around me. To marvel at the little worlds created and to lose themselves in the stories told, to live out a fantasy. 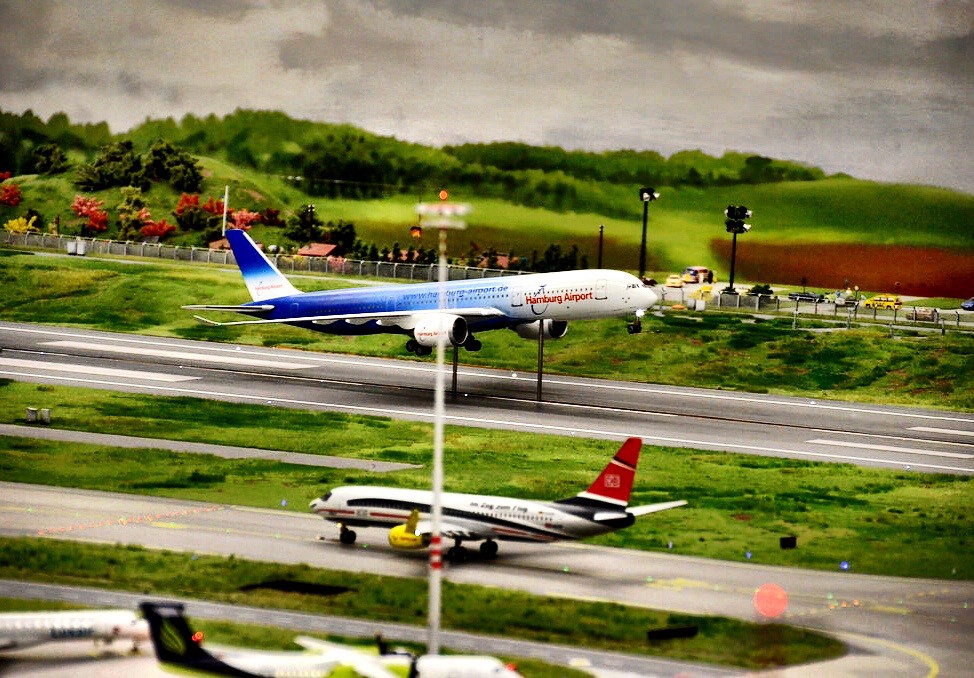 Transportation and trains in particular have captivated millions around the world for generations. There’s a certain mechanized beauty in their movements that speak to us as humans for some reason. Capturing the essence of these mighty machines and distilling them down to a more human level is what really gets us going, it excites us and whether you’re a kid or an adult, the effect is the same. And that’s the beauty of what the Brothers Braun have managed to do. They have created a separate space, a true world as they say, which appeals to almost everyone, no matter who they are or where they come from. That’s something special in my book, and definitely worth the afternoon I spent experiencing it.

Is a visit to the Miniatur Wunderland on your must-do list?