I’ve been asked a lot about the stops on our Viking River cruise, but not necessarily about what it’s like to sail on the ships. Unlike an ocean liner, there are actually things to see when sailing down a river in Europe, from locks and bridges to small communities hidden away in mountain valleys. A highlight of our Danube trip from Budapest to Nuremberg though was the morning spent sailing through the UNESCO World Heritage listed Wacahu Valley in Austria.

Just 25 miles long, the Wachau Valley has been inhabited since prehistoric times, the rolling bends and access to fresh water too attractive to ignore. Early in the morning on our way from Vienna to Melk, Austria it was obvious right away that it was going to be a great day. Gone was the misty fog of Vienna and in its place a perfect, sunshiny day, a rarity for Europe in December. In fact I think it was the first time I had actually seen blue sky in three years of spending the holidays in Europe, and it was the perfect day for it. The beauty of the Wachau Valley is found in part amongst the mountains, hills and river bends, but it’s largely thanks to what you see on shore. 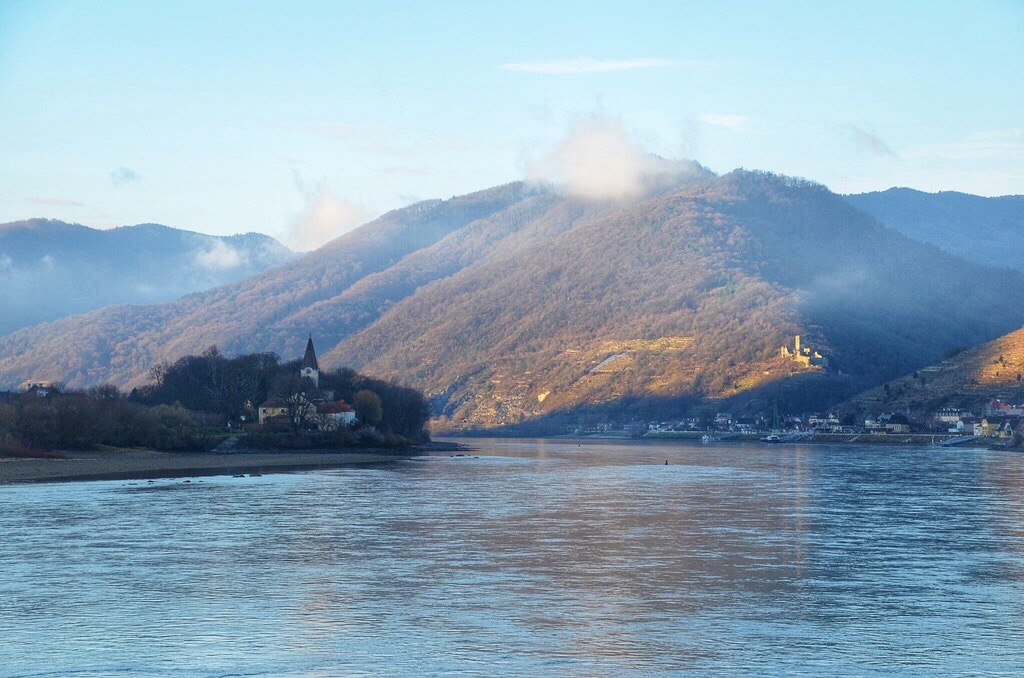 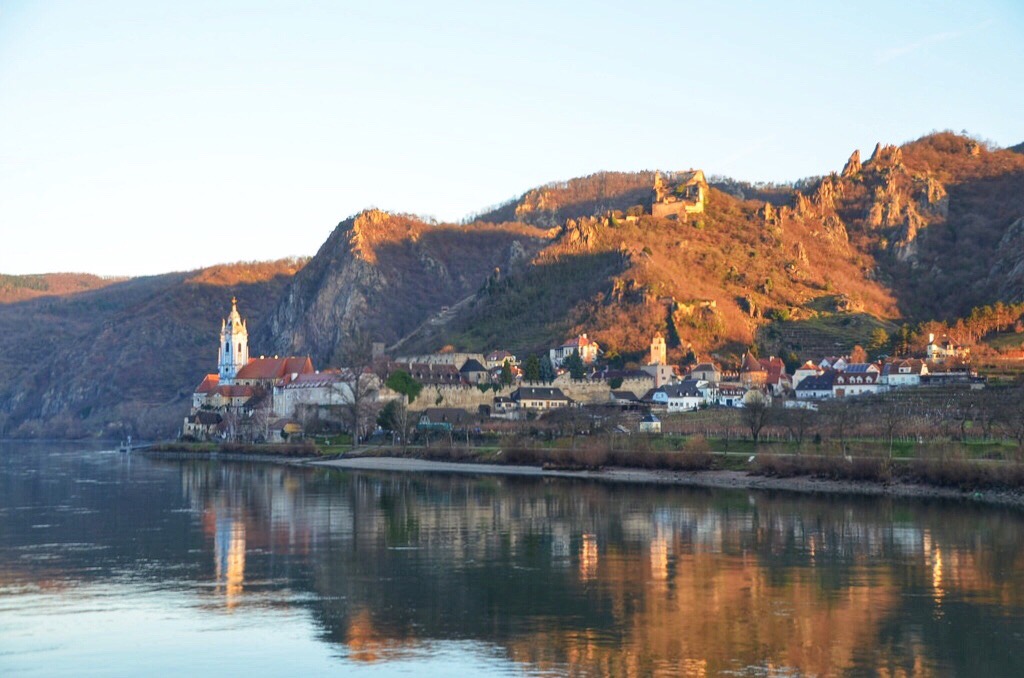 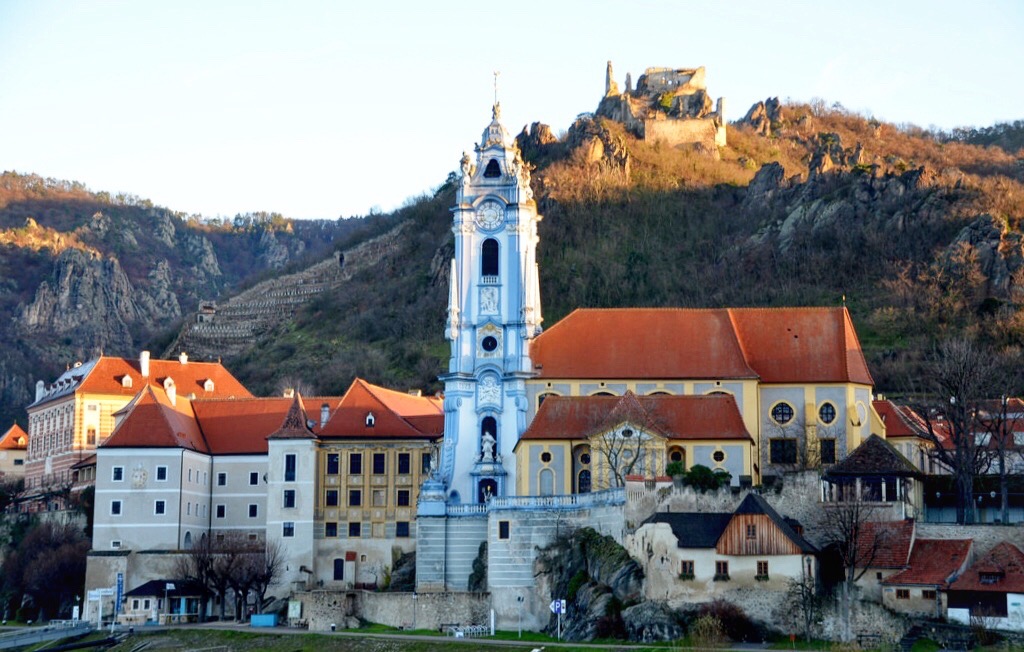 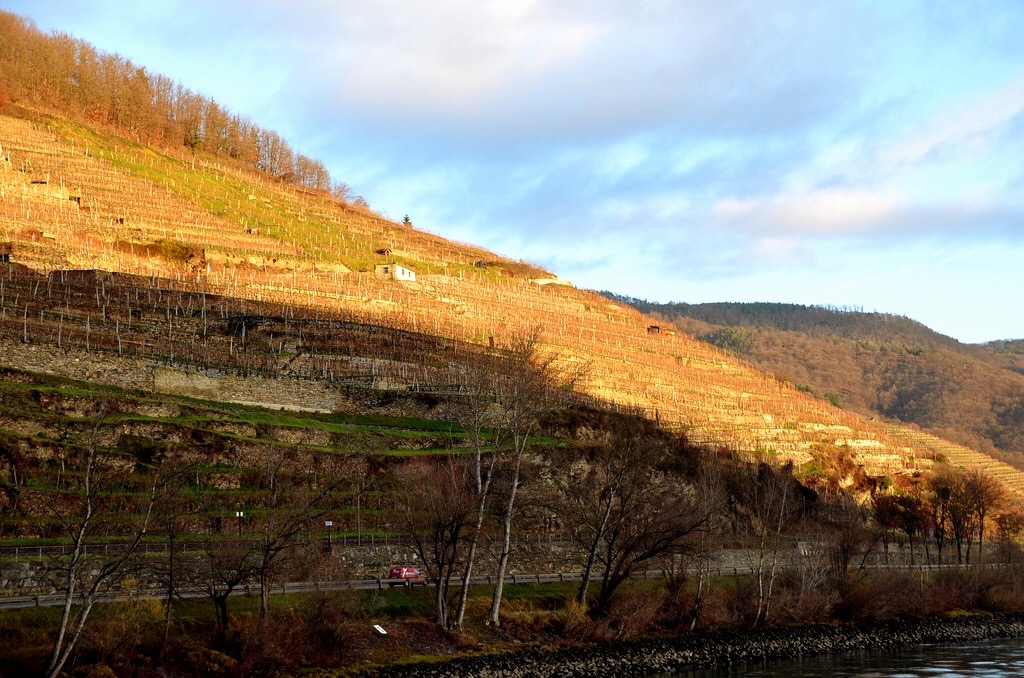 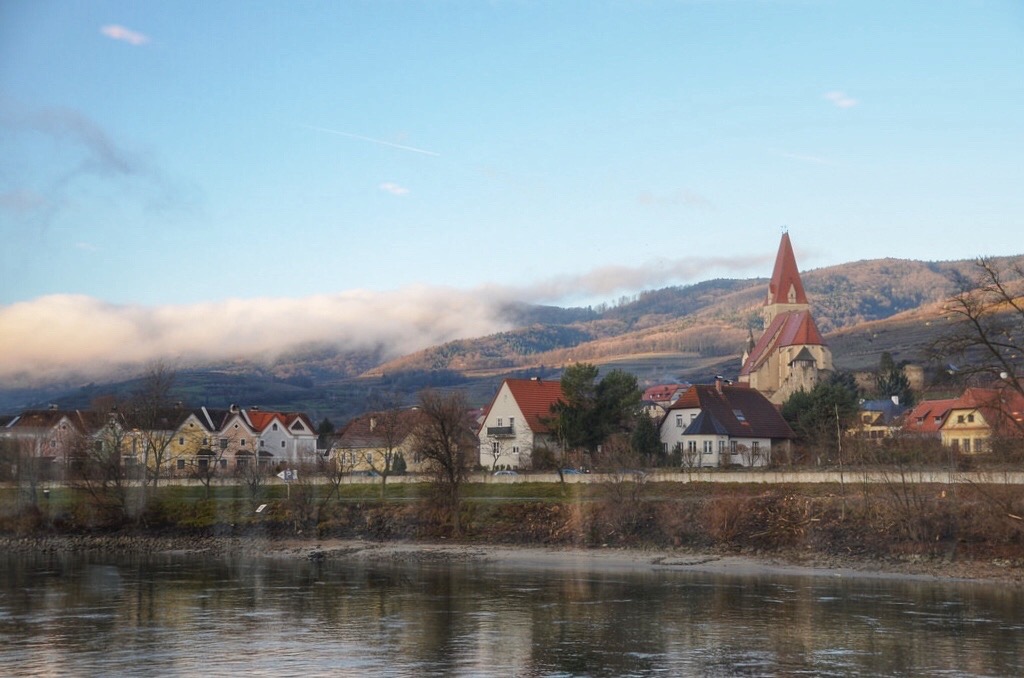 Remnants of castles, churches and villages dating all the way back to the Dark Ages passed by as the ship silently floated along the Danube. People going about their daily business amidst one of the most beautiful regions in Europe. Towns like Dürnstein and Melk ARE what we think all of Europe should look like. Picture perfect communities nearly hidden away by the mountains, doing things not unlike they were done centuries ago.

And that’s why ultimately UNESCO decided to add it to their list. Not just for the beauty, but for the cultural landscape. This part of Austria has been extremely important over the years, from the oldest Austrian town to giving birth to wine-making in the region and more. The Danube in this part of the world wasn’t just a convenience, it was life. It connected the world in ways unattainable otherwise and it’s no exaggeration to say that very stretch of river I enjoyed sailing down has been pivotal in the formation of Western civilization. Plus it’s pretty, so there’s that. 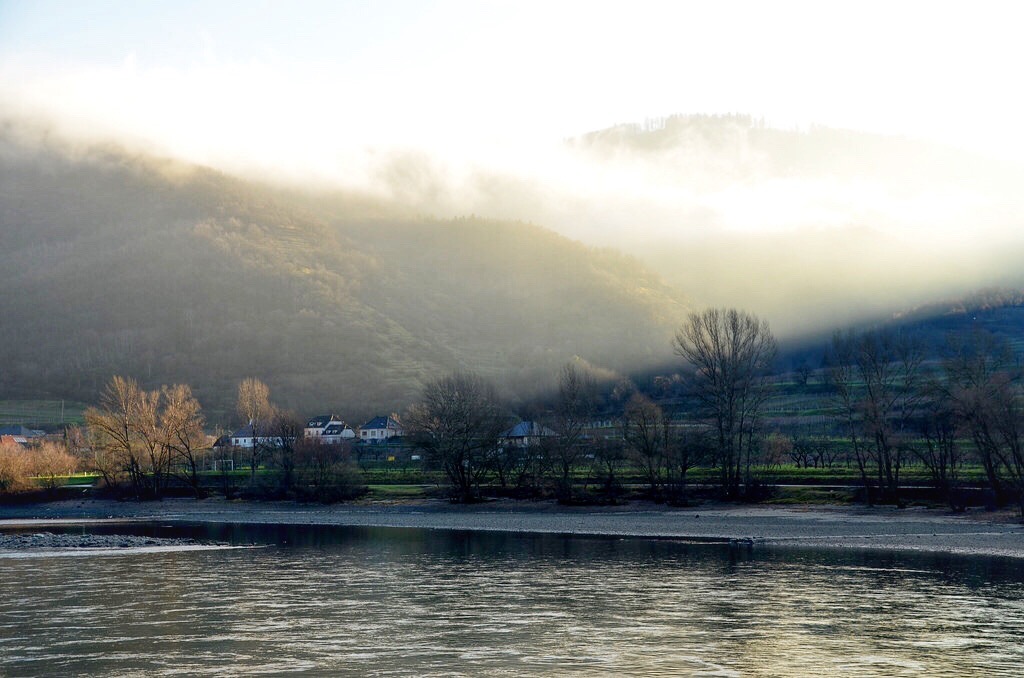 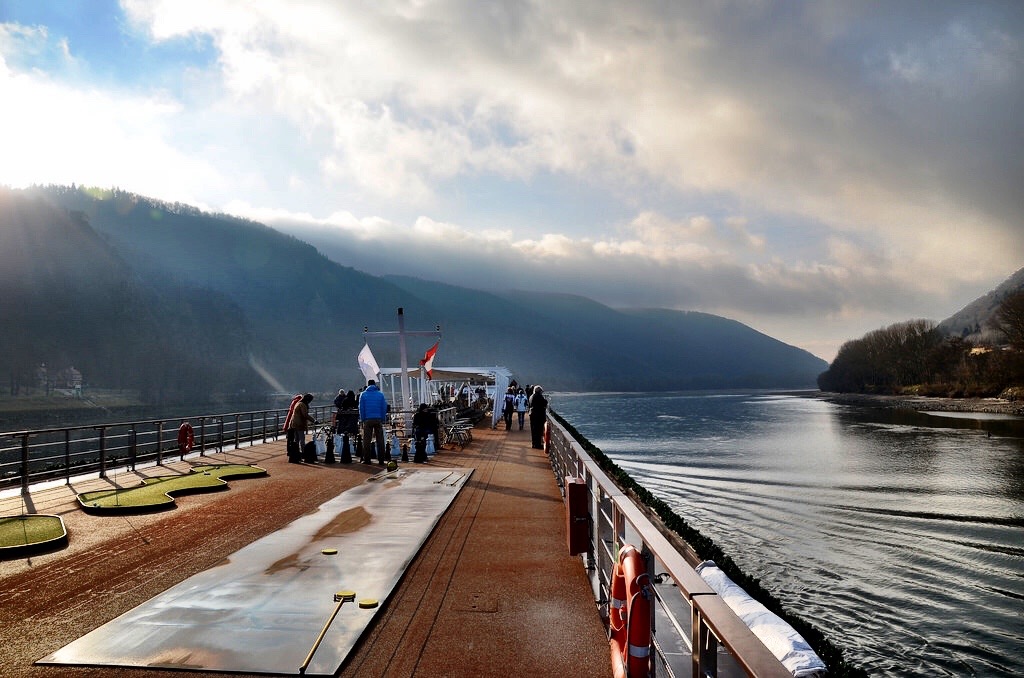 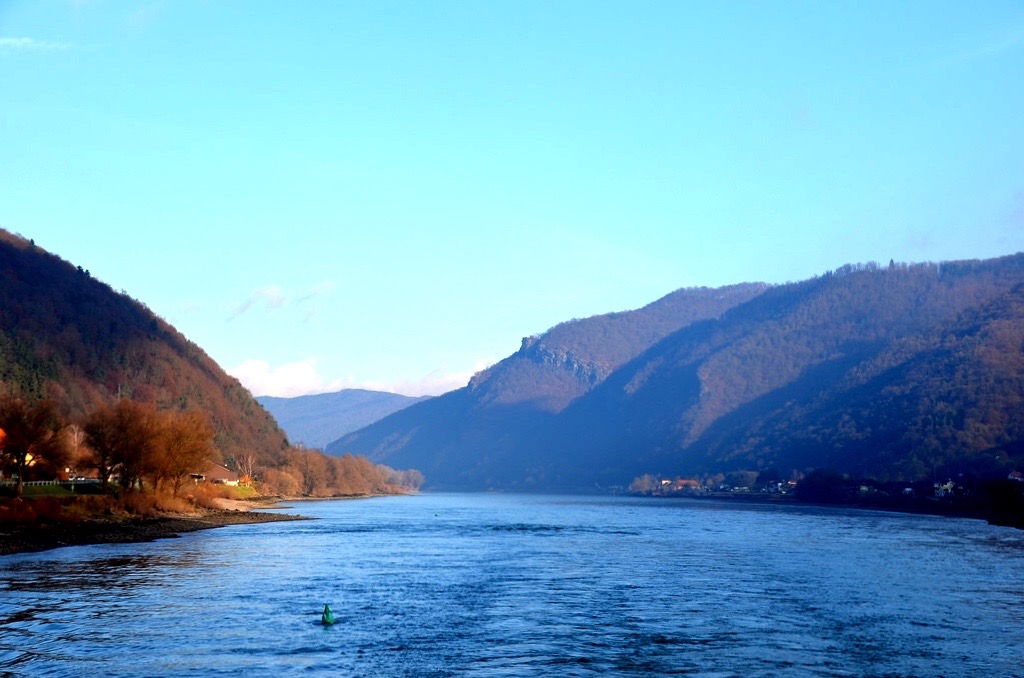 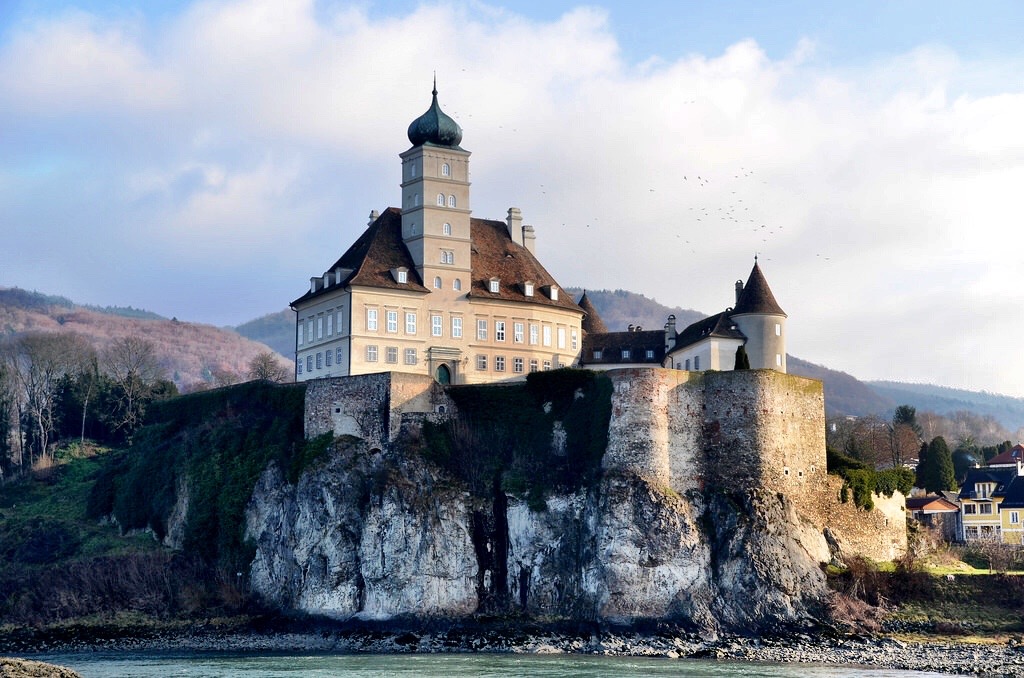 Ending in the impressive town of Melk, home to the ancient abbey and a beautiful community was the perfect end to this short but important part of the adventure. That’s actually a good word for it, for while I may have been on the top deck of the Viking River Cruise ship, hot cocoa in one hand and camera in the other, listening to the rolling narrative of what we were seeing over the ship’s loudspeakers it was ultimately a perfect morning. No, that morning wasn’t active, but it fulfilled the promise of what a good river cruise should be. Seeing these beautiful towns and vineyards along the Wachau Valley can only be properly appreciated from the water, and just enjoying the moment of being there was a highlight not just for me, but for everyone who makes the same journey.

Have you visited the Wachau Valley? What was your favorite part?