I recently returned from a great week exploring the Christmas Markets of Europe from onboard a Viking River Cruise ship. It wasn’t my first time on a river cruise, but it was my first time taking a full trip as a normal-ish passenger. This wasn’t a special media event or a christening, it was just one of their sailings full of normal, non-travel writer types. I’ve been asked a lot of questions already about my experience and while some of you may have seen me gushing about the trip on social media, I thought it was time to put into actual words and not emoticons what I honestly thought about the experience. Rather than write a boring review talking about staterooms and whether or not I liked dinner, I thought I’d concentrate on a few of the attributes that meant the most to me on the trip and why I think it’s representative of the overall Viking experience. 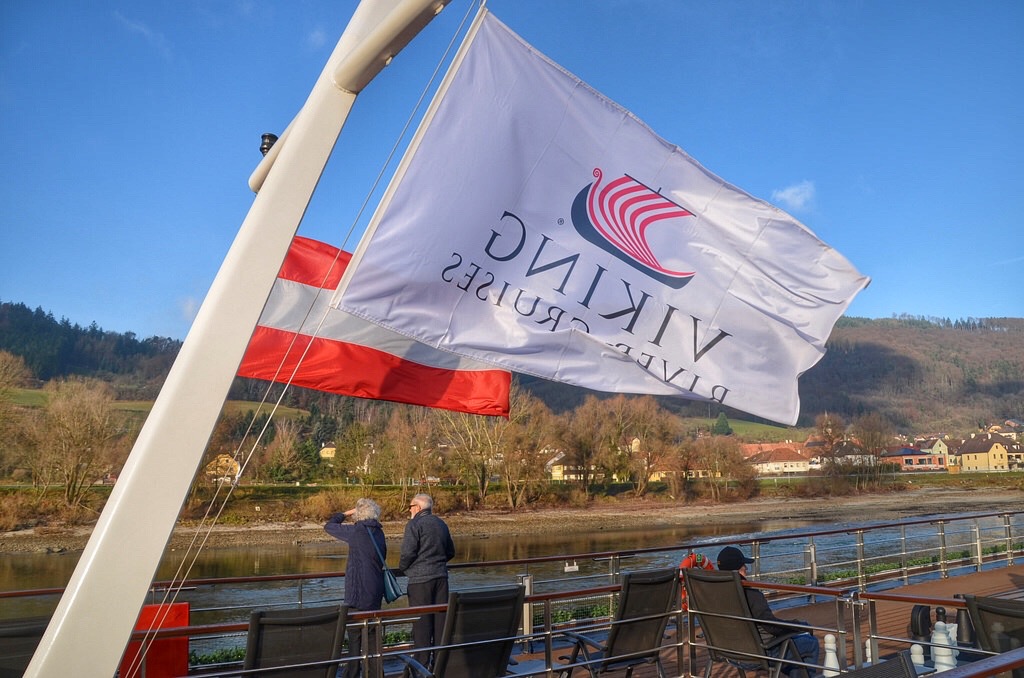 My partner and I have a tradition of visiting Europe around Christmas; we just love exploring during this special time of year. In the past we’ve used a hub and spoke system, basing ourselves in one city and taking day trips to visit other places. It was fun but tiring and usually meant 12-hour days and very little down time. So when Viking invited me to take a cruise with them this year and see new Christmas markets but in a different way, I was excited. This time our hub was the ship and every day we awoke to a new city and new experiences. Instead of long marches through cities, we had the luxury of touring at our leisure, returning to the ship when we felt like it and even taking a few afternoon naps. Gone were the days of 6am trains and exhaustion and in its place was a fun and extremely convenient way of visiting several cities in Europe in a reasonable time frame.

I’m an independent traveler and not once did I feel rushed or worried that I didn’t have enough time in a certain place. On more than one occasion Viking even offered extended hours in cities providing complimentary buses for guests so that they could meet up with the ship as it sailed down the Danube. Viking also provides free walking tours in each new city, which I loved since they gave a good introduction not only to the history of the city but offered a great orientation so that I could explore more efficiently after the tour.

Sailing through Europe instead of battling with crowds in train stations and having a floating home base that was always near by wasn’t just convenient, it was relaxing and transformed the trip into something truly special.

I’ve always said that it’s important to see places from different points of view and for me the water is a great way to do that. Whether it’s canoeing in Washington, DC or taking a kayak out in Dubrovnik, these experiences always provide unexpected and important travel moments. Such was the case onboard the Viking longship as we sailed from Budapest to Nuremberg. I visited cities that I would not have seen otherwise. Melk, home to the famous Abbey and Passau which was one of my favorite stops, were places I had never even heard of before much less considered visiting. But thanks to the access the ship provided, we were able to see these and other cities easily and without hassle.

Then there’s the river itself. The route we took is known as the Romantic Danube and sails through some of the most beautiful areas of Europe. Specifically the UNESCO recognized Wachau Valley is something you really can only appreciate from the water. Sailing along and watching massive churches, palaces and castles pass by on the river banks as the sun shone down was one of the most beautiful travel experiences I have ever enjoyed. The images are what we all think Europe SHOULD look like and it was a great morning of leisurely sightseeing as I sat on the ship and waited for the next new wonder to appear around the river bend. 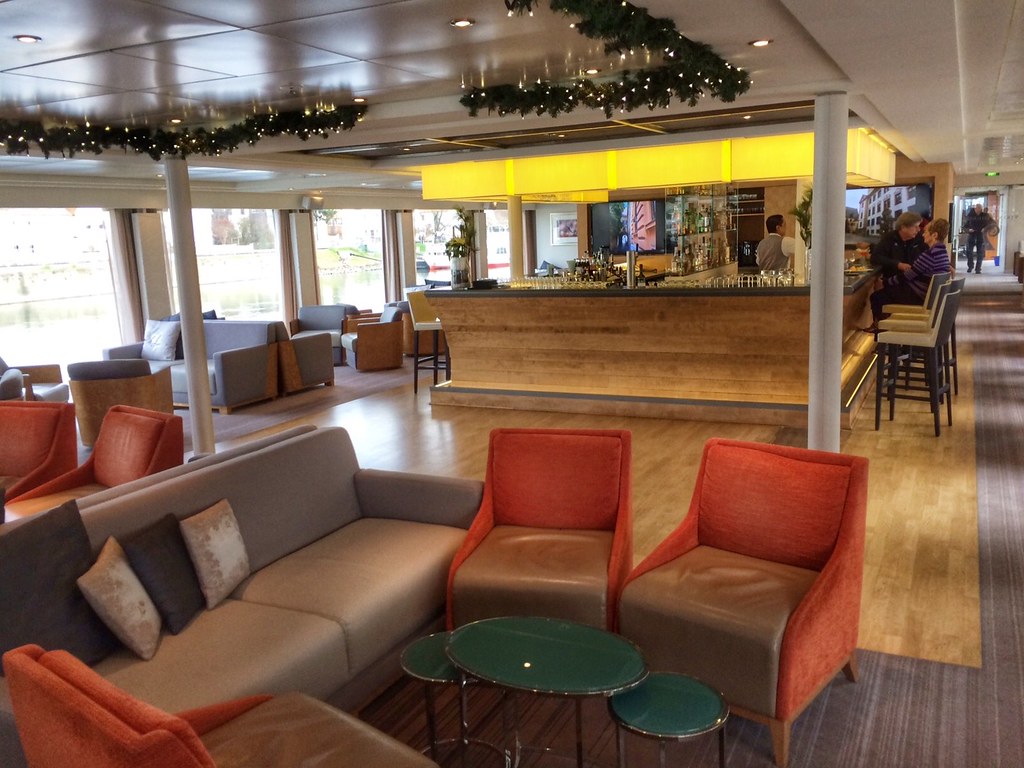 I’m a Type-A personality, as my partner will attest to. When I plan a vacation I plan an active trip and while I’ve gotten better, our vacations can be exhausting. Sailing with Viking though I wasn’t in control of the schedule, they were, and they thankfully are better at combining active travel with moments of relaxation than I am. Due to the schedule of the river, there were some mornings or afternoons when we sailed instead of docking, which meant forced relaxation time. By the middle of the trip I had fallen into a rhythm and actually found myself relaxing on vacation. The sailing was peaceful and fun and I was actually calm and happy for once on a vacation instead of harried and stressed. It was great to not worry about the logistics, which in turn gave me the opportunity to sit back, read a few books, sip some coffee and just enjoy the moment.

The people onboard the ship also made the trip a lot of fun. There is a misconception I think that river cruising is only for older folks and while they were represented onboard, my fellow passengers were a diverse group of people. Multi-generational families, younger couples and even people on their honeymoon all joined us for the trip. I’ve long said that river cruising appeals to many age groups and I know that my friends all want to take one in the next few years. I think then that the idea that it’s only for older folks is starting to fade, at least it is from my own experiences. Anyway, my fellow passengers came from all walks of life and by the end of the trip we had made several new friends. But their energy and excitement made the trip a lot of fun; it was great to see parts of Europe through the eyes of others. In the evenings there were dinners, activities, great conversations – you name it. Amazingly, by day two I noticed that the teens on board had put down their iPads and picked up decks of cards as they played games with their parents. The cozy atmosphere of a small cruise ship (around 190 people) forces guests to relax and have fun in ways they might not otherwise. 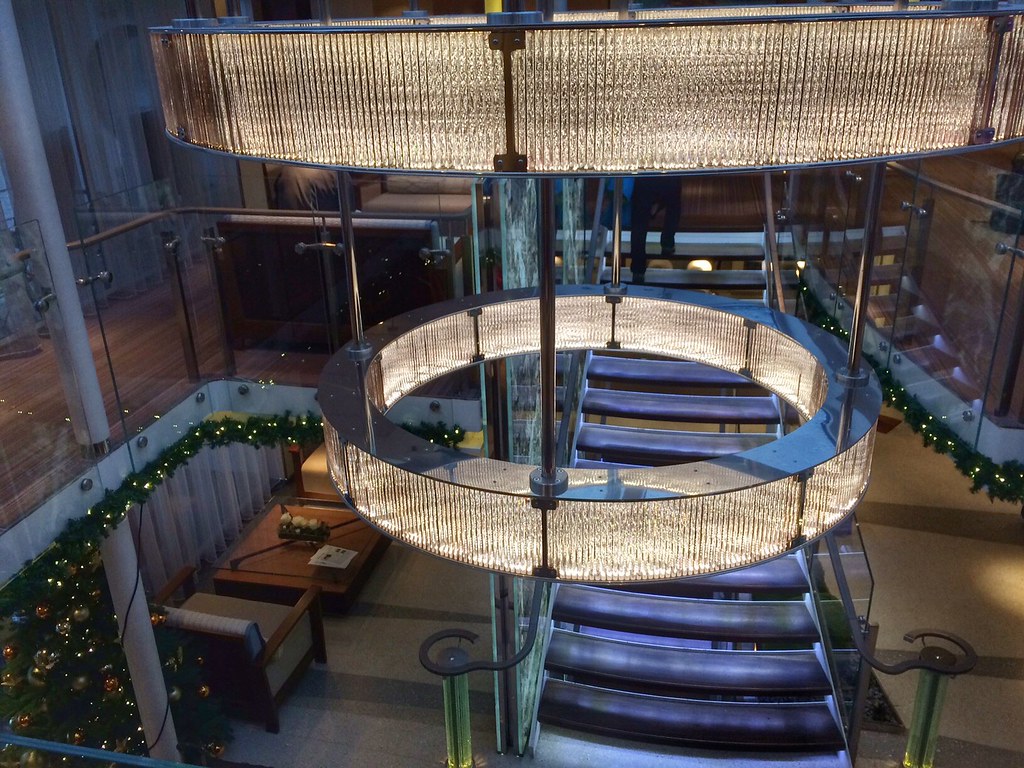 Random thoughts and some pros and cons

I have a few additional thoughts, including some things I didn’t like, that don’t fit neatly into categories so I thought I’d just briefly list them here. Let me know if you want me to go into more detail on any of them.

Over the next few weeks I’ll be sharing more of the actual experiences I enjoyed while sailing with Viking River Cruise, but I thought it important to first share what I thought of the cruise experience itself and the cruise line in particular. As we left the ship on our last day, my partner and I agreed that this was one of our favorite trips of all time. I don’t say that often and it’s rare that we actually don’t want to go home. But everything just clicked and it was the unique combination of ample time to explore as well as to relax that really transformed this particular vacation into one that was truly exceptional.

Do you have any questions about river cruising or Viking River Cruises in particular?

10 thoughts on “Floating Through Europe: My Viking River Cruise Experience”