In 2003, my partner and I spent ten days traveling through Europe; specifically Prague, Munich, Salzburg and Vienna. Vienna was the last stop on the trip and I was admittedly tired after a long week on the road. Maybe that’s why I didn’t immediately fall in love with this great European capital, but I didn’t. No, instead I left not disliking the city, but not really liking it either. It was just OK and I couldn’t imagine wanting to return. When I learned that Vienna was a stop on our Viking River Cruise trip along the Danube though, I was excited. Excited to see what a decade had done to both the city and me and to see once and for all if I really liked Vienna.

When I first visited Vienna, I didn’t do a great job of seeing the sights. With trusty guidebook in hand, I led us around to some of the more famous areas, churches and palaces and my initial impression was that Vienna was a gritty, grey city. Driving into the city center in 2014, the clouds overhead didn’t help with the color, but some of that initial grittiness I had found ten years ago seemed to have been cleaned up. 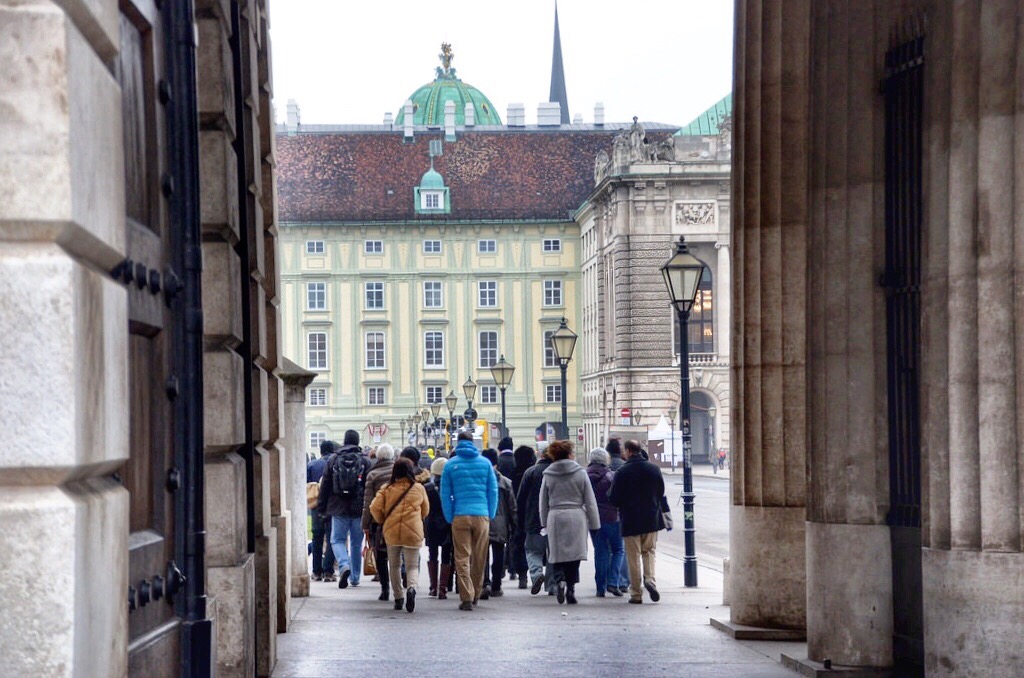 The major difference between the two trips, and one of the reasons why I enjoyed myself so much more this time, was thanks to a walking tour. I write all the time about the importance of a great walking tour when visiting a new city. The professional guides are great not just for imparting historical knowledge, but cultural too. Viking River Cruises includes complimentary walking tours at all of its ports of call, so I joined in and had an amazing morning in Vienna as a result.

Sure, learning more about the history was great, but the real value of the tour was learning the layout of the city and scouting places to revisit in my free time. It was a week before Christmas, so the streets were filled with shoppers, anxious to get last minute presents for friends and family. There also seemed to be a Christmas market at every turn; from small neighborhood versions, to the massive one in front of the Rathaus. Thanks to the guide though I learned much more about Vienna than I did on my first visit, and that helped me appreciate the city so much more.

What we did when not on a walking tour though helped transform my image of Vienna from something blah to something wonderful. Rather than killing ourselves trekking from one historical site to the next (which we’d already seen anyway) we decided just to experience the city in a much more organic way. Thanks to the recommendation of our guide, we enjoyed the best Weiner schnitzel in town at Figlmüller restaurant, where they’ve spent a century perfecting their recipe. It was one of my favorite meals of the trip and there’s no way I would have found it without the guide’s advice. The rest of the afternoon was a blur of sitting in coffee shops escaping the cold weather, window shopping along the main boulevards and eating more than my fair share of treats at the Christmas markets. I stopped off at a couple of strange and quirky museums, and in general just had a great day in Vienna. Did I see countless palaces, churches and museums? No, more importantly I got to know and understand the city on a much more personal level. 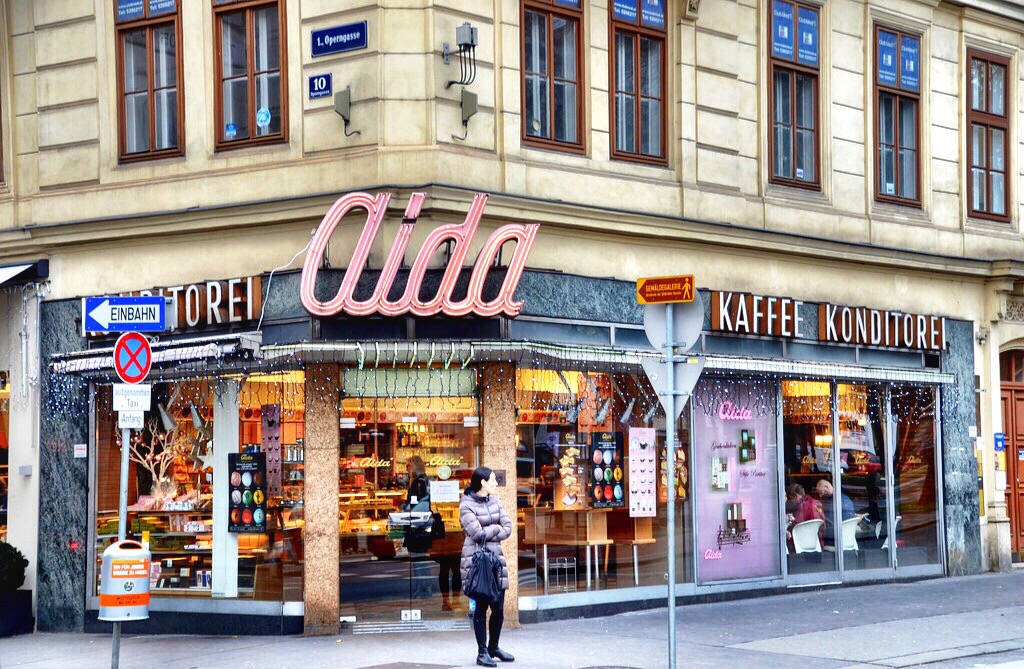 That’s the key really I think when spending time in a new city. Sure, go see the important sites, visit a few museums and be a good tourist BUT after that, be sure to watch how locals live and then do what they do. Coffee culture in Vienna is extremely important, which is why we included it in our day. Ordering in poorly executed German, we enjoyed hot beverages and snacks and relaxed, another important activity on any trip. The problem with my first exposure to Vienna in 2003 had nothing to do with the city and everything to do with me. I was a stressed-out traveler, desperate to see and do as much as possible. Thankfully, as I’ve aged I have realized the error of my former overplanning ways and the result is to enjoy the destination for what it is. That’s what travel is all about, isn’t it?

So yes, my formerly lackluster opinion of Vienna has changed. I left the Austrian capital not necessarily in love, but in strong like with the city. It has a lot to offer and I understand now why so many people enjoy it as much as they do. Instead of dreading a third visit, I would now welcome it but that lesson, how perceptions of places can change depending on style of travel is perhaps the greatest gift the city gave me.

Have you been to Vienna? What did you think?

9 thoughts on “Surprise! I Changed My Mind About Vienna”