Perhaps the most important lesson I learned while exploring Ireland’s Ancient East in partnership with Tourism Ireland was that the term is so much more expansive than one would otherwise think. Yes, the country’s oldest and arguably most important sites are all included, but so are more modern destinations that although they aren’t 5,000 years old, have all contributed to Irish culture and traditions. To show the width and breadth of unique experiences available only in this region of Ireland, I thought I’d highlight a few of the more unusual or little known sights, places that many folks outside of Ireland may not know, but all of which deserve your time and attention.

Sadly, this is not a person but rather one of the world’s great centers of thoroughbred horse breeding in the world. It’s also one of Ireland’s most popular tourist sites and I discovered why almost immediately. The sun was out and it was a very warm afternoon as I walked around the paths and paddocks, the weather ideal for a visit to the horse farm. Some of Ireland’s most famous horses were quietly walking around their paddocks and I even saw a few younger horses still with their moms. Regardless of your interest in horses this really is one of those must visit stops for the raw beauty of the farm and surrounding gardens, made all the better by some welcome summer weather. Also on-site are an elaborate set of gardens, leftovers from when the property was a grand estate and carefully maintained and expanded today. 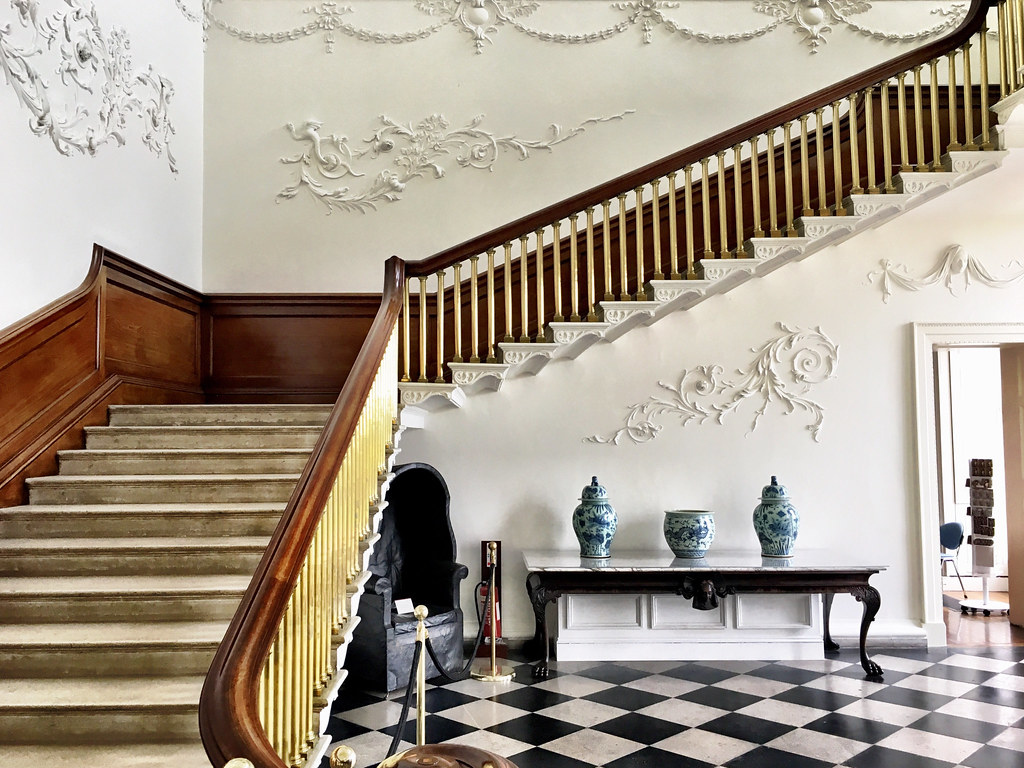 If “Downton Abbey” has done anything for us, it has brought to life a more elegant and sophisticated period of history, an era that feels tangible at this gorgeous country estate. Originally built in the 1720s for the Speaker of the Irish House of Commons, this massive Palladian country house sits on an equally massive 120-acre estate, making it one of the most remarkable stately manors I’ve ever had the privilege to visit. Handed down from one generation to the next, it was eventually sold off to developers in the 1960s before being rescued by Desmond Guinness, part of the famous brewing family. Today the house and gardens are a beautiful place to visit, go for a long walk and even tour the mostly reconstructed house itself. As soon as I walked through the massive front doors of the house, it felt like I was in a different era and the caretakers have done an amazing job of saving this stately mansion from the brink. When you visit, be sure to plan plenty of extra time to wander around the massive estate; perfect for a trek, bike ride or picnic lunch. 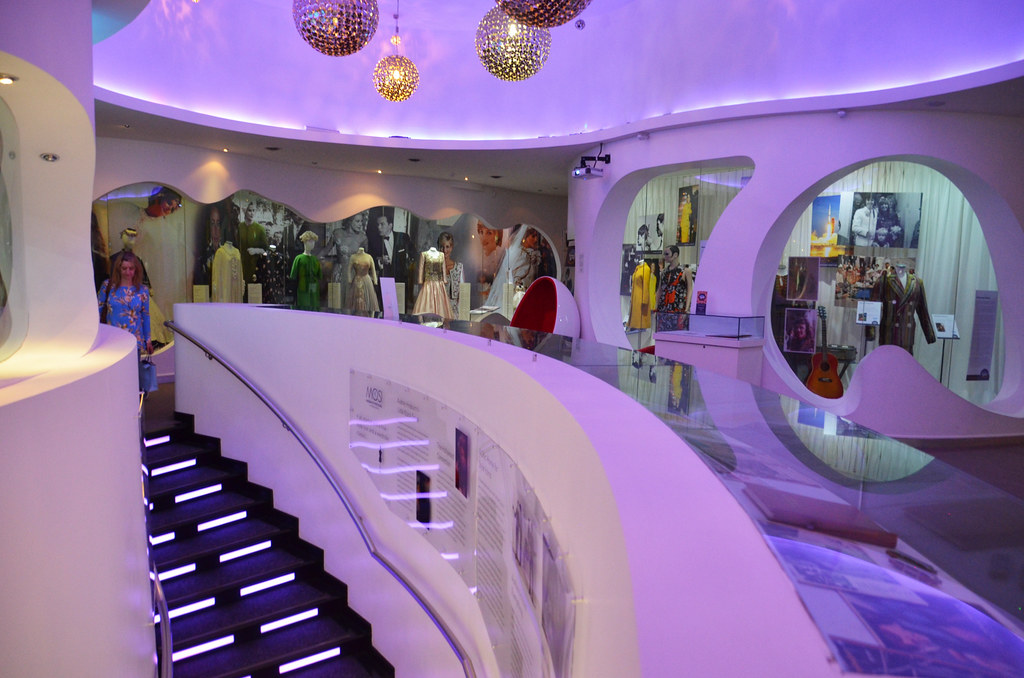 Newbridge Silverware and the Museum of Style Icons

It may seem strange to include what is essentially a store on this list and, believe me, at first it was a strange place to visit. But then I realized the real draw to this silver factory store, the unusual but fascinating Museum of Style Icons. One of the most respected manufacturers of silverware in Ireland, Newbridge is well known for its unique eye for style and design. These same qualities originally prompted the company’s owner to start acquiring a few pieces of fashion history which in short order led to one of the world’s most respected museums for style and fashion, all located in the Newbridge Silverware Visitor Centre. What started with one dress has expanded to include famous garments and memorabilia from the stars of the silver screen and beyond including Audrey Hepburn, Marilyn Monroe, Bette Davis and even the Beatles. I was prepared to be skeptical, but immediately I recognized the museum for what it is – an extremely well presented and curated facility that’s frankly a lot of fun to visit. I later learned that some of the world’s top museums regularly consult with Newbridge for the appropriate care and handling of certain priceless garments as well as to borrow key artifacts for display. If nothing else, the Museum of Style Icons just goes to show that you never know what you’ll discover as long as you’re open minded enough to look. 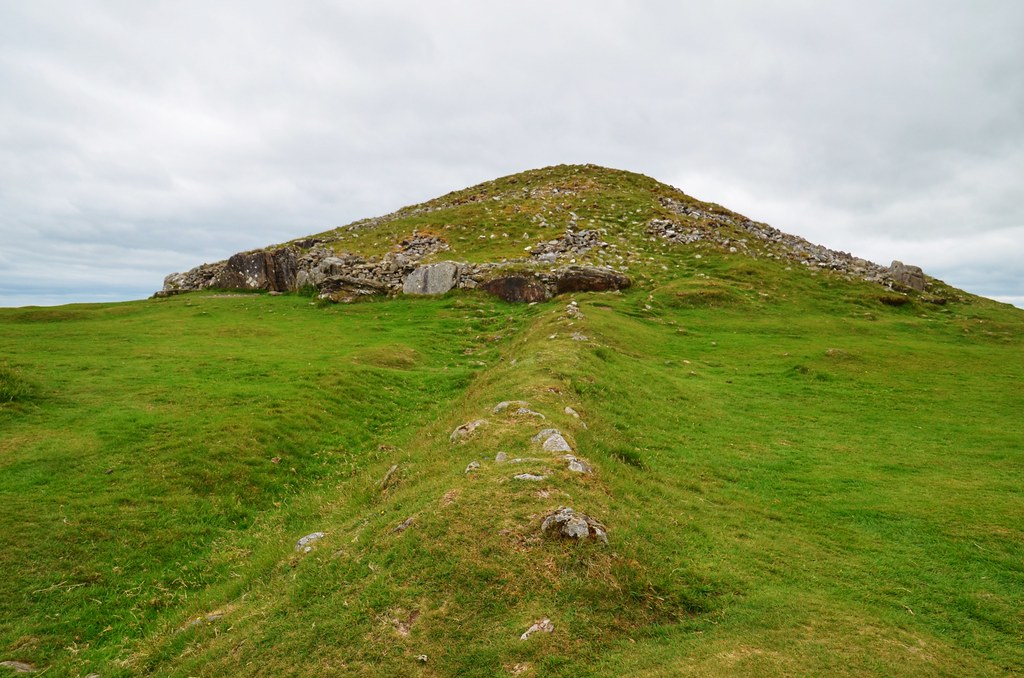