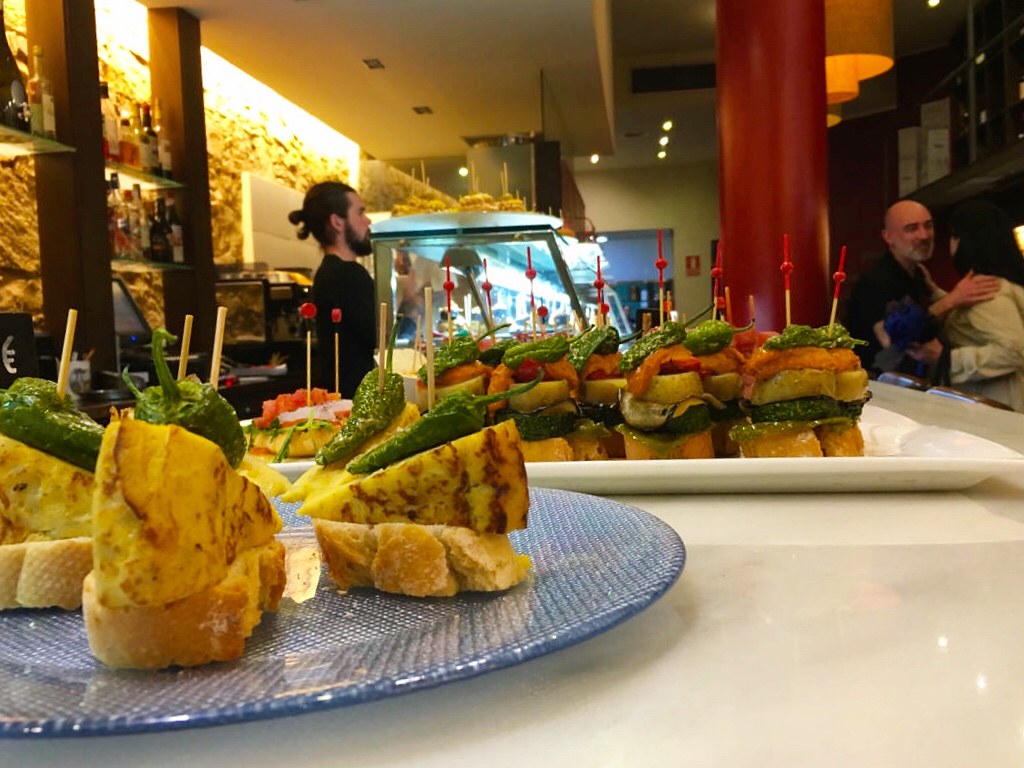 My preferred way to experience any new city is through food, what locals value from a culinary perspective and of course enjoying as much of it as I can. Some cities make this easier than others, and that’s especially true in a food-obsessed city like Barcelona. The capital of the country’s Catalonia region, it’s one of the great culinary centers of Europe, both in terms of traditional as well as more modern cuisine. There’s a reason why some of the world’s best restaurants call Catalonia home, the unique combination of creative chefs and amazing local products make it ideal for creative food concepts. My focus in Barcelona though wasn’t on what’s new in Spanish cuisine, but what’s at the traditional core of the foodie experience – tapas. Today tapas is a world-wide phenomenon, and you’ll find it in almost every corner of the globe. But in Spain you’ll discover its roots, its value and why it’s an important aspect of not just the culinary culture, but of life throughout the country. In Barcelona that means getting to know Pica-Pica and I couldn’t have asked for a better guide through the experience than Esther, the Context Travel docent who led me around town on a warm Mediterranean evening. I’m working with Context Travel throughout the year to highlight some of their tours around the world, but I’m certainly no stranger to their walking tour experiences. I’ve been patronizing them for years because, unlike so many other companies, they offer walks that are completely different from anything else offered. As one of their Deep Travelers, I’m proud to say that Context and I both agree that travel is an education, one born from a natural cultural curiosity. And that curiosity is best satiated in Spain on a Barcelona tapas tour. 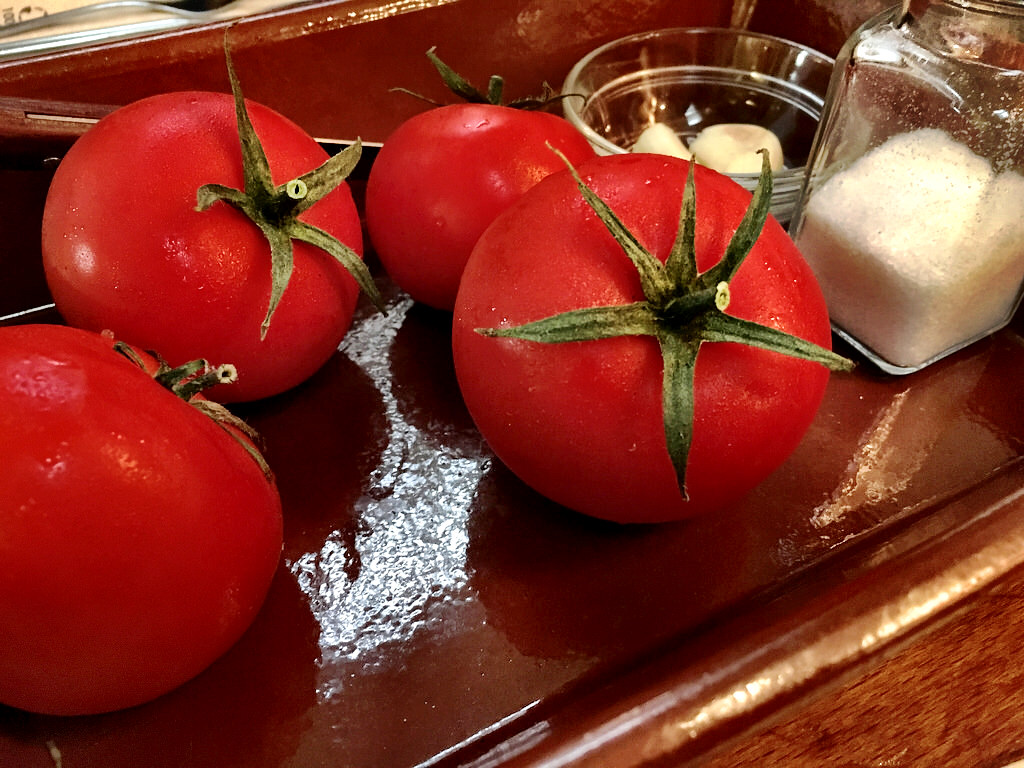 What is Pica Pica?

While tapas and I have long been good friends, before joining the walking food tour I had never even heard of pica-pica before. Its roots though are easy enough to trace. For generations, the practice of enjoying some light bites and a glass of wine or vermouth before a meal was common practice. One picked at the bites, which is ultimately where the term comes from. In the local Catalan language, picar means to eat small bites of many different types of foods. Originally including mainstays like olives, tomatoes, cheese and ham, it has evolved over time to include any number of small plates. Usually enjoyed in a local bodega, it still is the ideal way to start an evening out with friends, nights that always begin late and end with a fabulous meal. My meal that evening though was to be solely focused on tapas and pica-pica, the perfect way to best experience not just the city, but the up and coming neighborhood of Poble Sec.

Getting out of the cab I wasn’t entirely sure I was in the right spot, not until I saw the smiling face of the person I knew just had to be the Context docent, Esther. Long immersed in all things food-related, she was the perfect expert guide as our small group ate our way through Poble Sec. That was one of my favorite aspects of the tour, well, aside from the food of course. Groups for the tapas tour are limited to no more than 6 people, and in my case it was just four of us as we explored the area. That means it felt more like friends going out for the night, which ultimately is the best way to learn more about tapas.

One of the city’s newest hip places to be, Poble Sec has long had a reputation among locals for the many small cafes and restaurants that line its streets serving up not only amazing pica-pica, but drinks and meals as well. Being fashionable is a relatively recent phenomenon for the neighborhood though, as you’ll see on an evening amble. Once harboring a not so great reputation, that’s all changed today but it still retains a small neighborhood vibe even though it’s located in the heart of the city. It is also the best place in town to enjoy the food traditions for which Catalonia is so well known.

I’m always cautious when I write about food tours because I want to share the moments that made it great, but I also don’t want to steal the proverbial thunder from the guides. By listing every place we went and all that we ate, I’d be giving away far too much. So, instead, I want to share what made this tour special, as well as a few of the many (many) small plates we enjoyed that evening. Even though I’d visited Catalonia before and enjoyed my fair share of tapas, I never had the opportunity to learn about this particular culinary tradition. I just ate the small plates without fully comprehending why they even exist. This tour put into much better context the history and cultural traditions of tapas not just in Catalonia, but around the country and how today in the 21st century they are all influencing one another. Pintxos, the Basque version of tapas, are now infiltrating the Barcelona food scene, which sparked in our group a chat about modern Spain, the Catalonian independence movement and the country’s place in the new Europe. Not your average tapas talk, but a rare opportunity to get the plain truth from a local, someone from the city and not a glossed over version provided by more traditional tour guides. After just a few minutes it honestly did feel like I was hanging out with friends and we all very quickly started laughing and joking with each other. We also ate a lot, so much that I’d recommend a very light lunch and no snacks before starting the tour. Local favorites were all sampled, like the omnipresent pa amb tomaquet (fresh tomatoes and bread) to more creative concoctions like bomba, potato balls with spicy meat that very much feel like an explosion in your mouth. Add in local vermouth and wines and it’s an evening of education, sure, but of fun and camaraderie too. It’s so rare to find this on any tour but when it does happen you know it’s a special event. 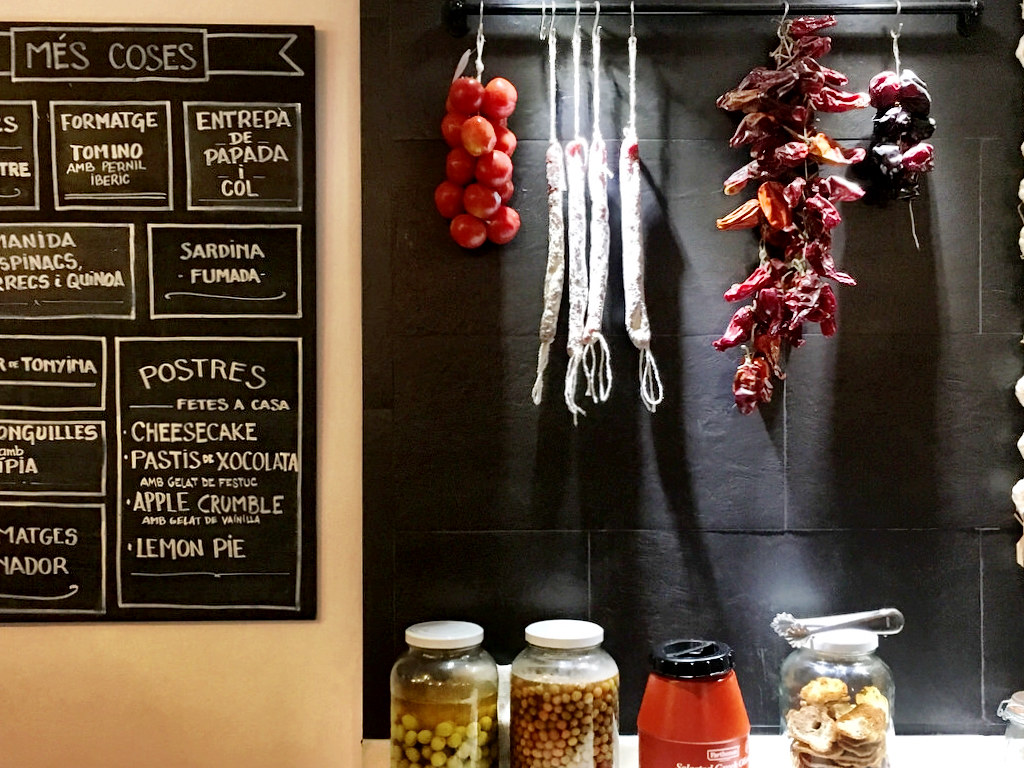 Spain is a country that begs to be discovered through the stomach, and that’s certainly true in Barcelona. While there are plenty of things to see and do in the city, the best and fastest way to learn more about the culture of the city is through food and Context Travel provides the best immersion into this important aspect of life in Barcelona. Spending a few hours and a lovely evening out and about, discovering cafes and restaurants I would never, ever find on my own wasn’t just nice, but a travel experience I know I’ll remember for a long time. More than just looking back on it fondly though, it gave me the crash course I needed into Spanish culinary customs, key traditions that helped me as I went on to explore more of Spain and which I know will form the basis of every trip I take to the country in the future.