Time has a tendency to get away from us and that was definitely the case for me when it came time to return to Prague. I still find it fairly hard to believe, but until I visited Prague at the end of my Viking River Christmas market cruise, it had been a shocking 13 years since the last time I was in one of the most remarkable cities in the world. Yes, Prague is amazing, a fact I had somehow forgot but thankfully I had the admittedly brief opportunity to reconnect with this beautiful city during one of its most popular seasons – Christmas.

Prague is ALWAYS a good idea

There are a few cities around the world that possess a certain personality, a certain gravitas that make them unlike any other place. They are significant destinations in their own right and Prague is one of those all too rare cities. I’m certainly not the first nor am I the last to come to this not so impressive realization, but I think it bears repetition. There are a few reasons why Prague and I get along so well and I have to admit that some of it is superficial. Prague enjoys a certain sort of romantic beauty not unlike Rome or Paris. The spires of the churches against the hazy skyline, the art nouveau (and older) bridges spanning the Vltava River and the many small, cozy spots around town that inevitably endear themselves to locals and visitors alike. Prague is an unashamedly beautiful place – the pin up model of European getaways, if you will. They say that beauty fades, but Prague has been developing this patina for more than a millennia, and it seems to only be getting with age. 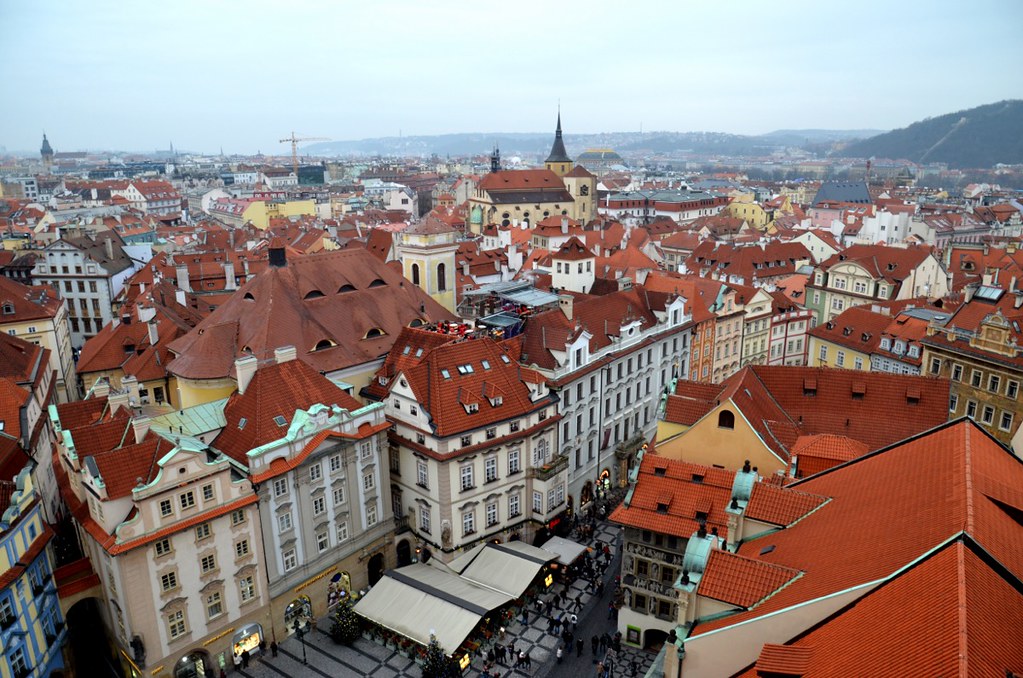 Prague is much more than a pretty face though, and if you are a history buff like I am, then this is a city that begs for a more comprehensive exploration. The city has been a crossroads for centuries, and the culture and history that has been generated here is astonishing. Weeks could be spent getting to know the impressive history of Prague, but to make the most of what will probably be limited time, definitely hire a local guide to show you around and, more importantly, to share the history of the city and country. But the two have to be combined, and my favorite way to learn more about any new culture is through its food. While I wasn’t able to join a food tour while in town, the food tour company Taste of Prague did share with me their booklet to the food, both traditional and new wave, of Prague. So much more than just listing some nice places to eat though, the guide briefly shares the cultural relevance of traditional meals and why they’re so important. The guide was so well done that I can’t wait to return to the city and join one of the company’s tours. 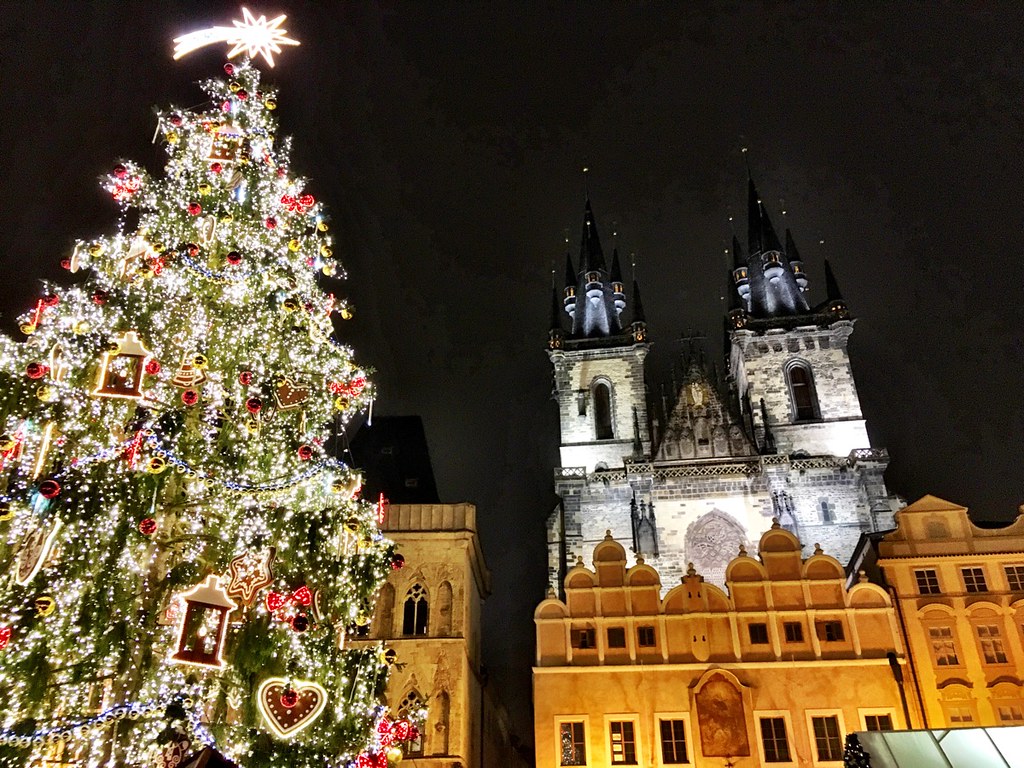 What makes Prague special during the holidays

Those are a few reasons why Prague is fun to visit any time of the year, but in the few weeks before Christmas Prague somehow elevates itself into a holiday experience the likes of which I had never before witnessed. I’ve visited many Christmas markets around Europe and without a doubt, not only does Prague embrace the season more so than most others, but it’s a lot more fun to visit as well. The focal point of Christmas festivities in Prague is at the Old Town Square, where most of the most popular sites in the city are found. The massive market takes place every year in front of the massive church Our Lady before Týn and Old Town Hall. It’s large, it gets busy but it’s also a lot of fun. Having spent (and enjoyed) a week beforehand touring Germany, it was nice to see some different foods and drinks offered, along with entertainment and gifts. It reminded me of why I love visiting a variety of European countries around Christmas and the overall effect was nothing short of transformative. The best way to get an idea of the enormity of the central Christmas market is to visit the top of the Old Town Hall Tower, an easy to visit site with views you have to see to believe. 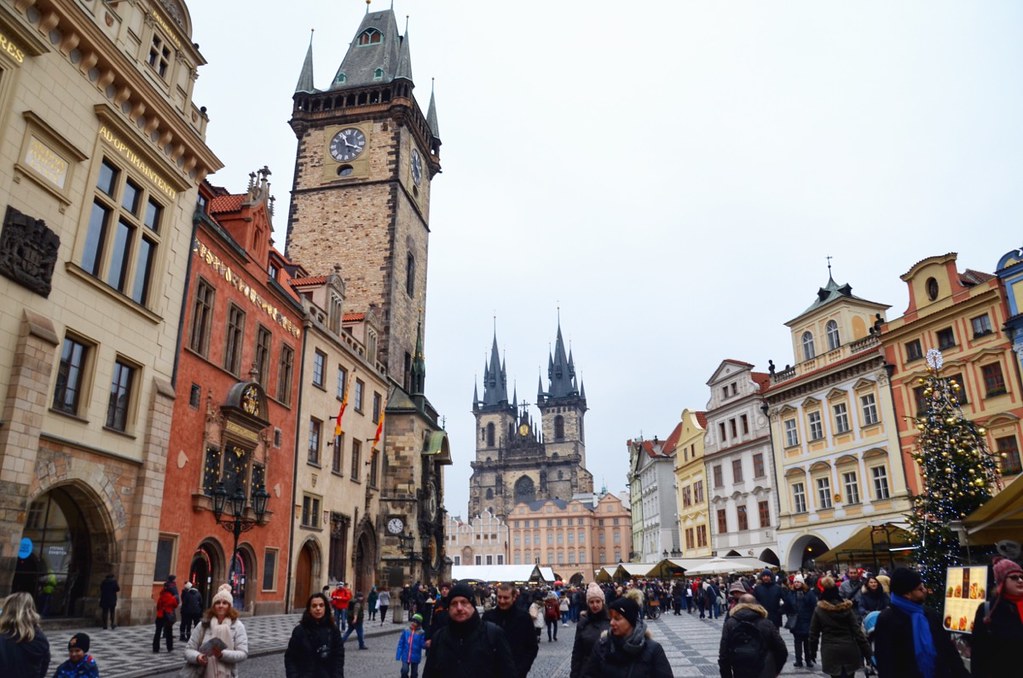 Christmas isn’t relegated to the center of the Old Town though, markets and other festivities are strewn all over Prague. Markets can be found at Prague Castle, the Charles Bridge, Wenceslas Square and more. Of course Christmas cascades into the major streets as well, with the shops decorated for Christmas and even small little corners of the large city are ready for the Advent season. The cumulative effect is a city-wide embrace of the holiday, forcing visitors and locals alike to immediately fall into the Christmas spirit, like it or not. 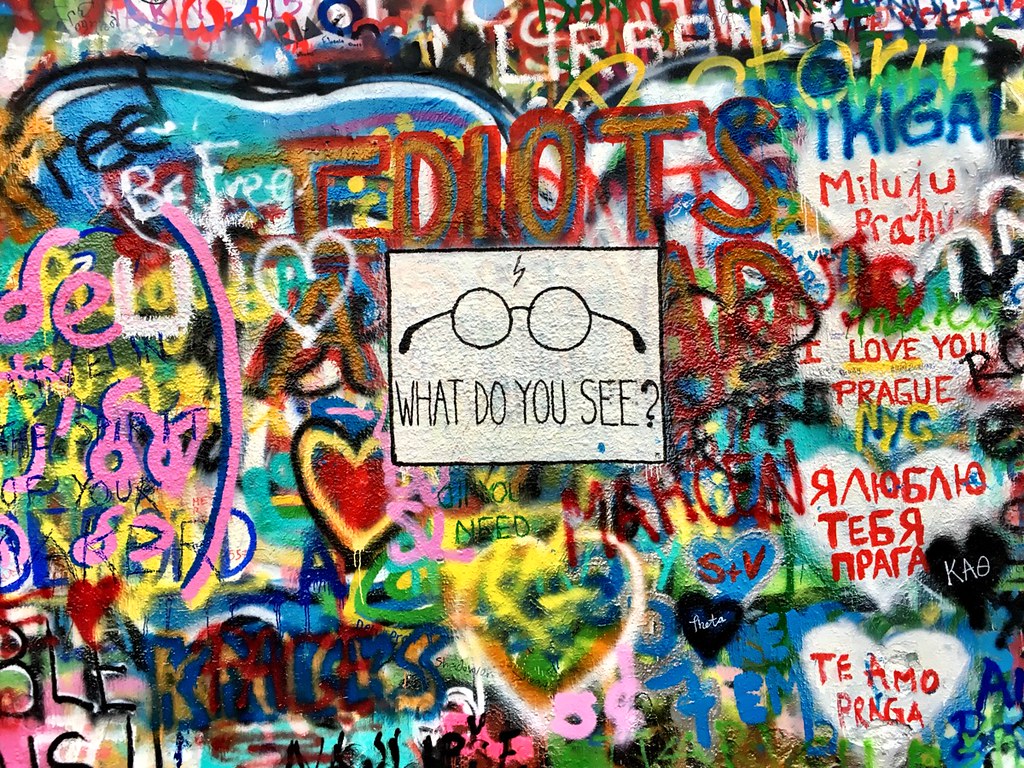 When I was in Prague back in 2003, it was part of a multi-city trip that included Munich, Vienna and Salzburg. It was a fun trip and the first time I’d visited all of these famous cities. It was also at a time in my life when I was as eager to see as many new cities and countries as possible, rarely returning to places I’d already been to, no matter how much I enjoyed them. Don’t get me wrong, nowadays I revisit many favorite destinations, it’s personally gratifying to return and learn even more about places I love. But somehow both Prague and the Czech Republic fell off of my personal radar. I think I simply forgot how much fun I had in the city and how enlightening it is in almost every way. That’s why I’m so thankful that the Cities of Light cruise I enjoyed with Viking River Cruises included a couple of days in this classic European city. It forced me to return, and I mean that in the best way possible, and to relearn everything about Prague that makes it just a lot of fun. My time there though was brief, yet again, but this time I’ve made a personal promise NOT to forget the time spent in Prague and instead I will find a way to not only return to this long-forgotten travel love, but to also explore more of the Czech Republic and discover an “what’s old is new again” destination.

2 thoughts on “Reconnecting with Prague During the Holidays”