Known around the world as the city that went bankrupt. The city where entire neighborhoods were left in ruin, neglected and teeming with blight. That’s honestly all I knew about the Motor City before my first visit, and that’s part of the problem. Almost everything we see on the news, in magazines or even on travel blogs is obsessed with Detroit’s so-called ruin porn. Sharing the photos of these houses and city blocks that have been left to rot has been all the rage. Because of that, not many people know the real story of Detroit. That no, the city is not a burning pile of rubble. That Detroit is actually a great place to visit and I imagine to live, and that fact more than anything else surprised me the most. That was the entire point of my visit. I had long wanted to visit Detroit to see for myself what the city was like aside from the unfortunate imagery I’d long seen. Hopping on a short flight I had that opportunity over a long weekend and what I discovered is a city that is a beautiful and exciting place to visit.

The history of Detroit is largely told by its creative spirit. That’s what propelled Henry Ford to revolutionize the world not only with his famous Model T, but with how he changed the face of modern manufacturing. Over the last century, Detroit has reinvented itself any number of times and it’s always been led by creative people who were daring enough to try what seemed impossible. That same spirit is currently lifting Detroit up from its problems and it’s that spirit that will once again transform this city into something new and different. One of the most famous examples is the quirky company Shinola, which calls Detroit home. They created luxury watches and other finely tooled items at a time and a place that seemed impossible. Their success has led to other creative types developing new businesses and concepts, bringing a certain energy back to the city. It’s not just retailers and manufacturers who are creatively transforming the city, a new wave of restaurateurs, brewmasters and other culinary magicians are also adding to Detroit’s landscape. Throughout the downtown and even the nearby suburbs, new eateries seem to open up every day, taking advantage of low rents in order to start new and wildly creative restaurants. Thanks to this, Detroit is quickly becoming one of the top foodie cities in the country, something I bet no one expected just a few years ago. 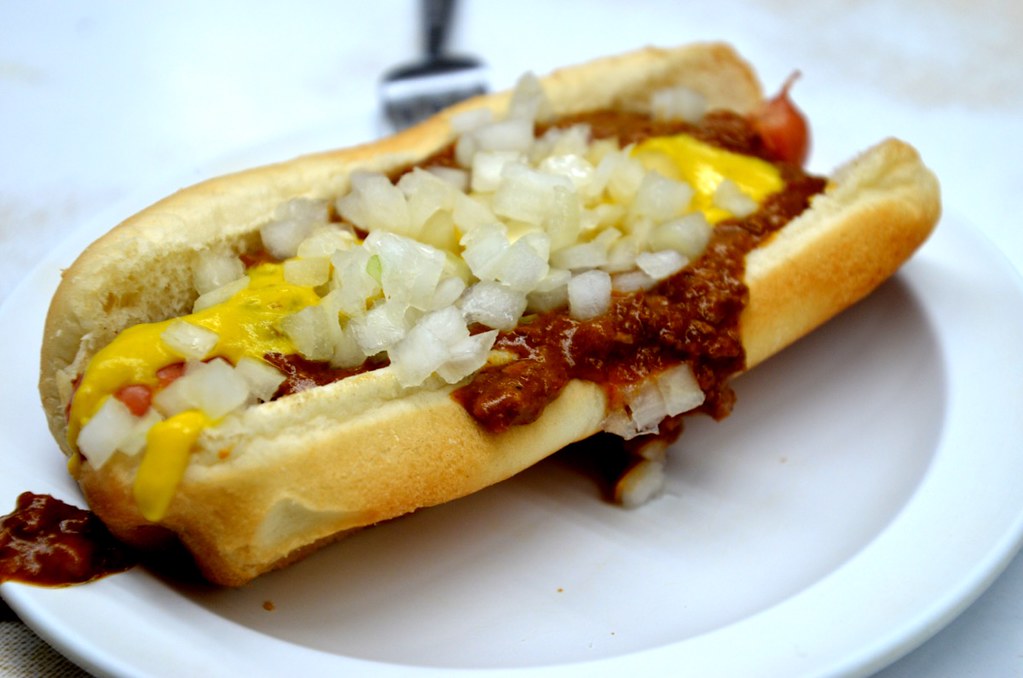 Food is an incredibly important part of the travel experience and in Detroit, it’s even more so. There are scores of those new restaurants I mentioned, but Detroit is also home to many classic foods that locals have loved for generations. Weeks could be spent eating your way around the city and I honestly didn’t find anything that wasn’t delicious. Classic Detroit pizza with its thick, buttery crust and cut into squares is one of the bedrocks of this tradition, but so are the Coneys. Simply hotdogs with mustard, chili and chopped onions, you can’t visit Detroit without trying one although locals are split on which purveyor offers the best versions. Just as the Coneys were once introduced by new immigrants to the city, these successful waves of people moving from around the world has added a deep complexity to the Detroit food scene. Polish, Mexican, Greek and German cuisines are just a few of the many delicacies you’ll find around town. 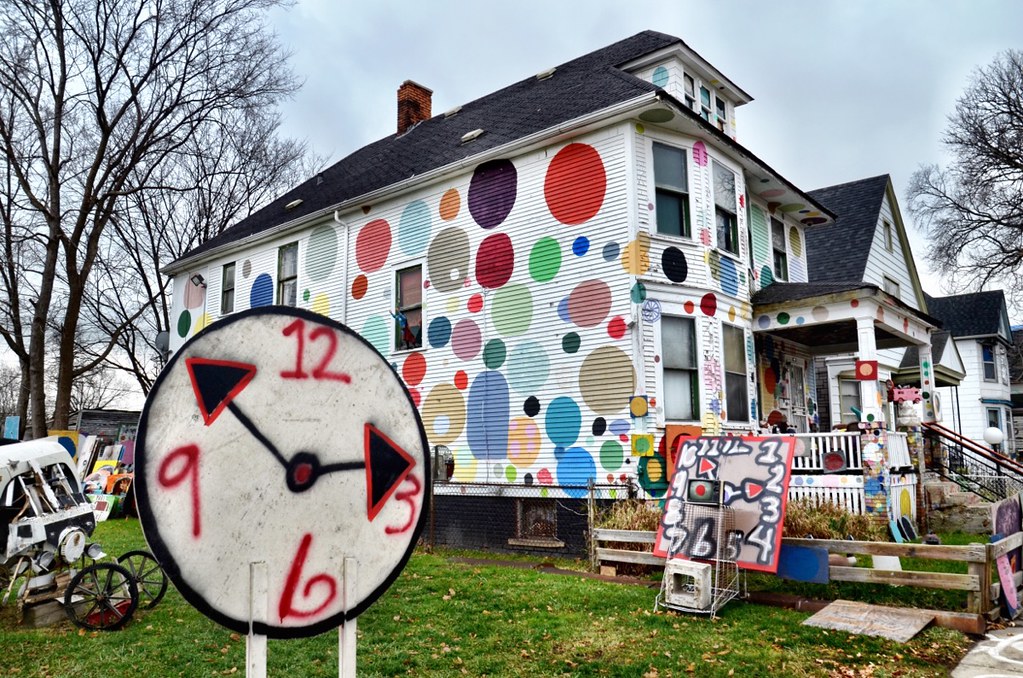 Not Defined By Its Problems

I have a lot to say about Detroit and most of it is positive. But I also think it would be tone deaf to ignore the fact that the last 10 years have been rough ones for the city. Yes, what we have all seen on TV with the burned out neighborhoods and abandoned homes exists. It’s there and it will take those suburbs and neighborhoods a very long time to come back, if they ever do. I talked with a lot of residents though, and they’re tired of that being the only story that’s told. They find it insulting to be defined by an aspect of Detroit that doesn’t share a complete picture of what real, daily life is like. Detroit has seen a lot of positive change in the last 2-3 years, it’s an exciting time to be there and very good things are happening throughout the city. It’s been led from the city center, young urban professionals and others who have devoted their time, energy and money to improving Detroit. That change has been slowly expanding outward, and it will continue the steady march as new people continue to move there. It hasn’t been easy, it won’t be easy moving forward but it will happen. So yes, Detroit is a fun place to visit and I have a lot to write about the tourist experience there. But don’t visit to gawk at what’s wrong with the city. No, if you visit you should go to see everything that is right with Detroit, to be a part of this change and to share your experiences with others so that they too will understand just how amazing a place Detroit really is.

3 thoughts on “No, Detroit Is Not What You Think It Is”