I’ve had some incredible travel opportunities around the world, no doubt there. As a luxury traveler it’s how I prefer to see the world, but nothing prepared me for my first Viking Cruises experience a few years ago. I’m used to looking at the price of something and then figuring out its value based on that price. So the world’s best hotel will cost a lot more than the world’s most mediocre, that just makes sense. Viking is different though, in more than one way, and it’s been something I’ve slowly tried to reason over many sailings both on the rivers of Europe as well as on the oceans. I recently had another opportunity to sail on the Viking Star, the company’s first ocean-going vessel and what I have already described as a game-changer for the industry. During that trip, everything I’d noticed about my experiences with the company over the years coalesced and I finally began to understand what it is about Viking that makes it so special and what sets it apart from every other luxury experience.

Viking doesn’t like the word luxury, I noticed that almost immediately. As someone who works mostly within the luxury travel world, that seemed strange to me. Everything about my experience onboard the Star was luxurious. The staterooms are large and accommodating, all food and drinks during meals all included and in fact, there’s very little to pay for onboard for any passenger. Add to that beautiful finishings, outstanding service, delicious food, included tours in every port and it all feels like a luxury travel experience to me. And yet the company really doesn’t like the term, and I agree with them when they explain why. What is luxury? Luxury is a lot of things, it’s those nice finishings but, more often than not, it’s also the intangibles that come together to create a luxurious experience. But by calling something a luxury travel experience also sets up certain preconceptions, but more often than not it also keeps some people from approaching the cruises in the first place. They imagine something stuffy and unapproachable, which is not at all what Viking is about. While a luxury product, it’s also an intensely comfortable one. As soon as I stepped back on board the Star it really felt like a homecoming. Everything makes sense, nothing is unnecessary and yet it’s all highly and well designed. It’s a really hard feat to pull off actually, but that’s one of many reasons why I called them a game-changer last year. 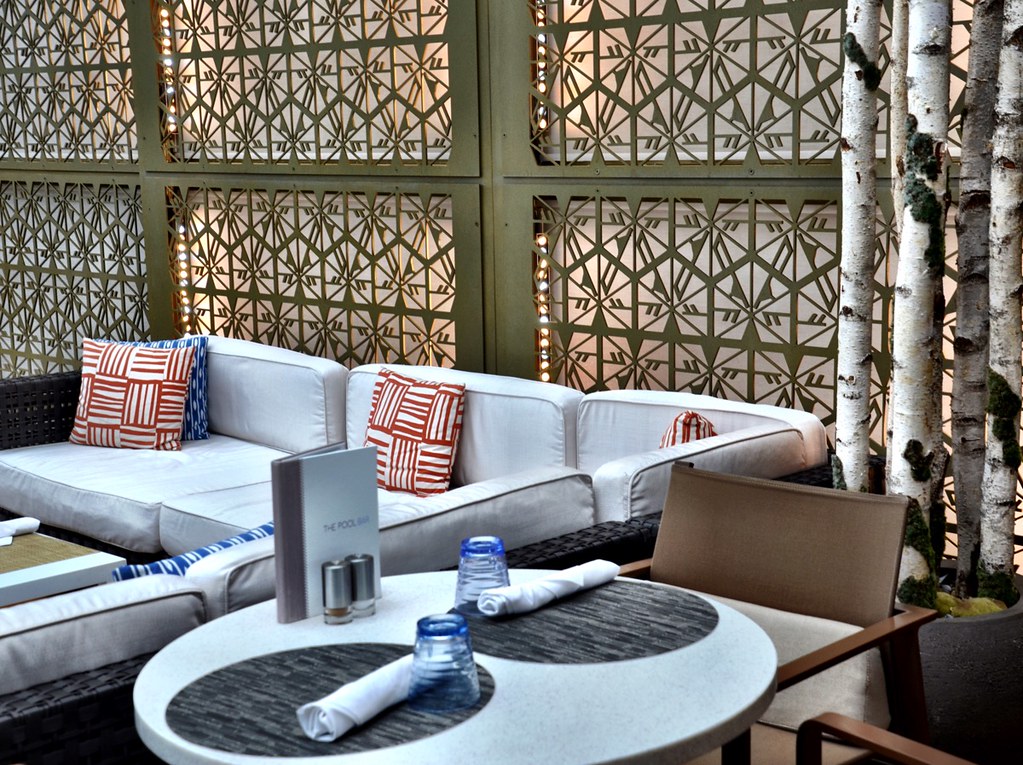 One important aspect of this is that price and the travel experience don’t always track along the same line. Viking is a shining example of how you can have world-class luxury but at a lower price point than you might ordinarily assume. Luxury also means though not wasting time and it means ease of travel. Onboard the Viking Star, and their future cruise ships as well, are any number of small conveniences that most passengers won’t think twice about but which all create a smooth and cohesive travel experience. Whether it’s the extra-large shower with clearly labeled nobs to the leather bannisters on the stairwells, a lot of thought and attention has been expended to create a luxury experience that is unexpected. This is hard to achieve, which is one reason why Viking is one of the few to do this so well. Usually if you want a truly, and I mean truly, luxurious experience at-sea, you have to pay for it. But when you compare what you get with Viking with those ultra-premiums, you actually get more with Viking. This is a really important point to consider and think about as it does radically shift the way in which we approach luxury travel in the future. 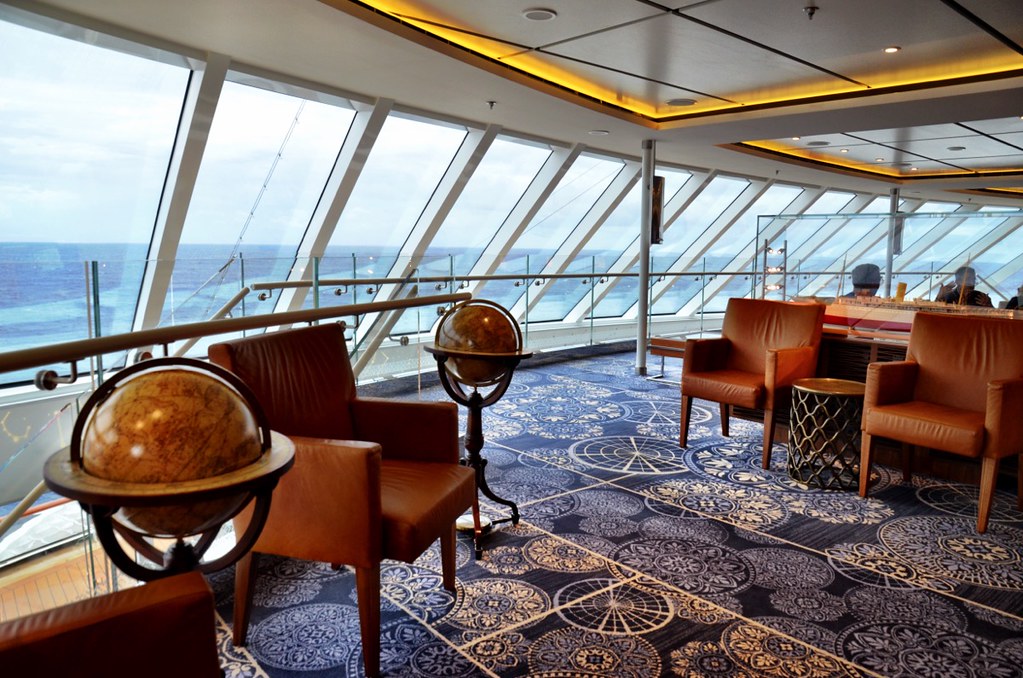 A few weeks ago I wrote about my own travel style, which is honest luxury. It’s about enjoying yourself in style and comfort, but also in way that makes sense and which recognizes the importance of the journey itself. From my own personal experiences, this has always been at the heart of traveling with Viking, which is why I keep going back to them. They recognize that their guests are traveling for a reason, to actually travel and see the world. Not every ocean cruiser has this outlook on life, and that’s fine, but it is a common worldview shared by Viking passengers and they do everything they can do cater to it.

Ultimately, I believe that this is what the modern luxury traveler wants. Yes, they want all of the amenities that luxury travel affords, from well-appointed hotel rooms to cutting edge cuisine. But they don’t want to feel as if they’re traveling in a bubble, separated from the real reason why they left home in the first place – to see and learn about the world. It’s how the travel industry manages to intertwine these two concepts that matters. How they bring community-based travel to their guests and customers. It’s not easy, but it’s necessary not just for the feel-good reasons you’d expect, but because the market is now demanding it. What’s different is that Viking has now brought these concepts to the high seas. 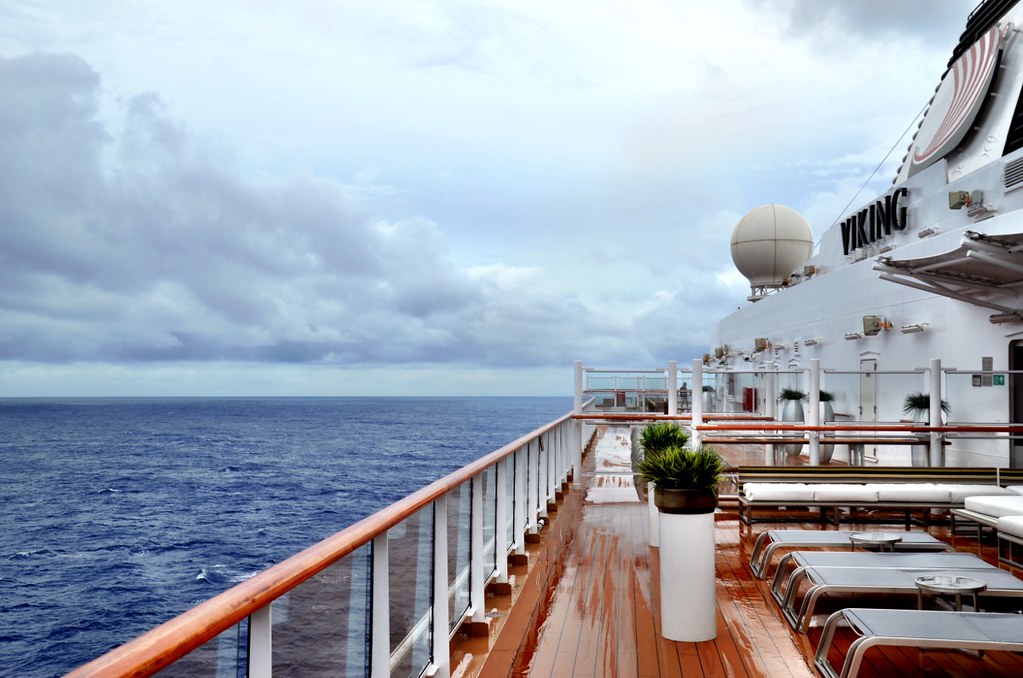 At this point I fear this is turning into a commercial, but it’s what I honestly believe as anyone who has chatted with me in person will tell you. I mention Viking a lot because, for whatever reason, I clicked with their ethos and way of travel more so than with many other companies. I think that what they’re doing is so unique and so important that I want as many people as possible to try it. Not for the nice beds and delicious Norwegian-style waffles, but for how it will change them. Seeing the world in a completely different way changes us at a very profound level. It makes us better people and it opens up the planet in a way we’ve never before experienced. That’s important and ultimately, at the end of the day, it should be why we all travel in the first place.

1 thought on “Viking Cruises and the “L” Word”