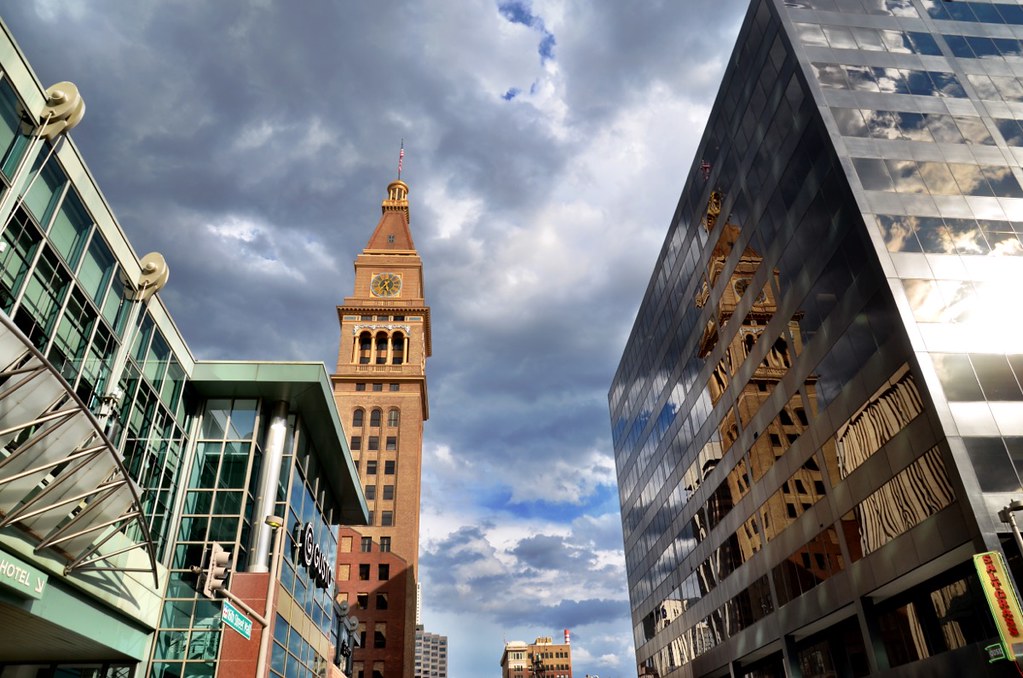 Traveling around the US as part of a project with The Ritz-Carlton, I saw a lot of this country in a fairly short amount of time, which meant I had to be strategic in how I approached each new city. Denver was a little different in that I had been there before, but not in several years and never as a pure tourist. So it was with a lot of excitement as I landed in the Mile High City, eager to learn why so many people love not only Denver, but Colorado so very much.

Location is an important aspect of any hotel experience for me personally, and pulling up to The Ritz-Carlton, Denver I was excited that this downtown property was my temporary home base. The location was perfect for my needs and I found it easy to walk to just about anywhere I needed to visit. More than just a nice location, The Ritz-Carlton, Denver brings the city inside to its guests, fusing local culture with that high level of service and quality for which The Ritz-Carlton is so very well known. Whether it was the beer-inspired spa treatments, the complimentary root beer floats in the lobby or the delicious steak dinner at their restaurant ELWAY’S, the best of Denver culture and sensibilities are on full display at this, the city’s best luxury hotel.

Denver has seen incredible population growth in recent years, thanks to the famously sunny weather, great natural escapes and a whole host of other factors. This means that the city I visited just four years ago looks nothing like the Denver of today. Entirely new neighborhoods have popped out of nowhere, reclaiming areas of town long neglected and forgotten. One of these in particular was a highlight of my visit, the River North Art District or RiNo. Driving around, the shops and cafes were quirky and eclectic; artisanal everything, record stores and taco trucks. It was hipster heaven, and the center of this reclamation is the market known simply as The Source.

Housed in an iconic 1880s ironworks building, the goal of The Source was to create for residents of Denver what folks in Seattle or San Francisco enjoy; namely a world class food hall. One stop shopping for the best meats, cheeses, breads, coffees, beers and more was the idea, but the industrial RiNo location at first drew a lot of skepticism. No one knew if the concept would work, but visiting on a busy weekend afternoon I could tell immediately that not only was The Source succeeding, it was flourishing. 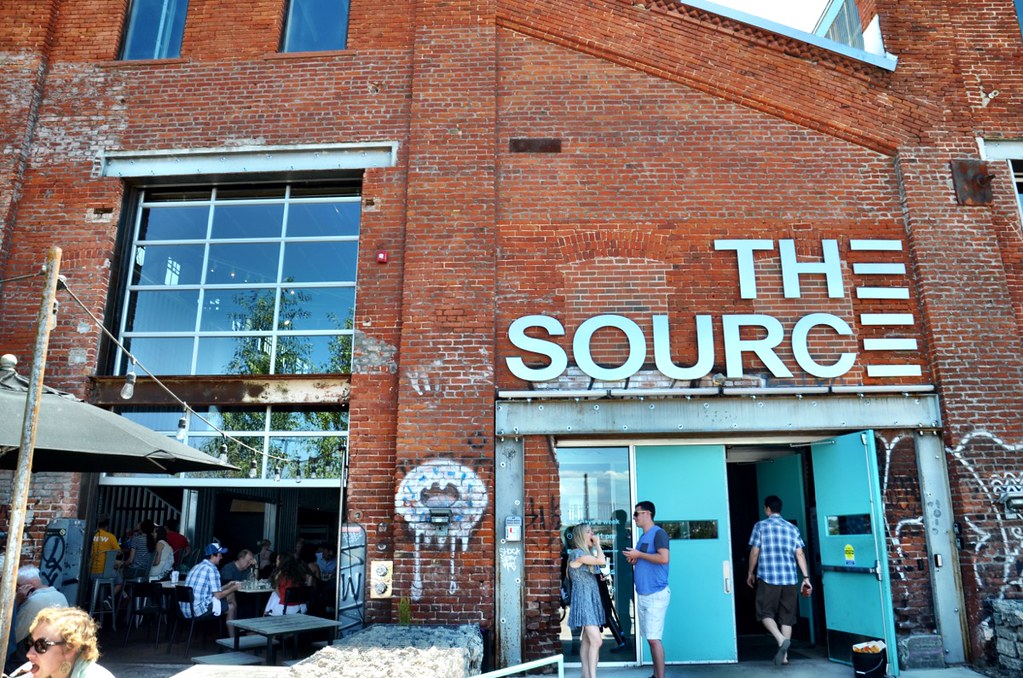 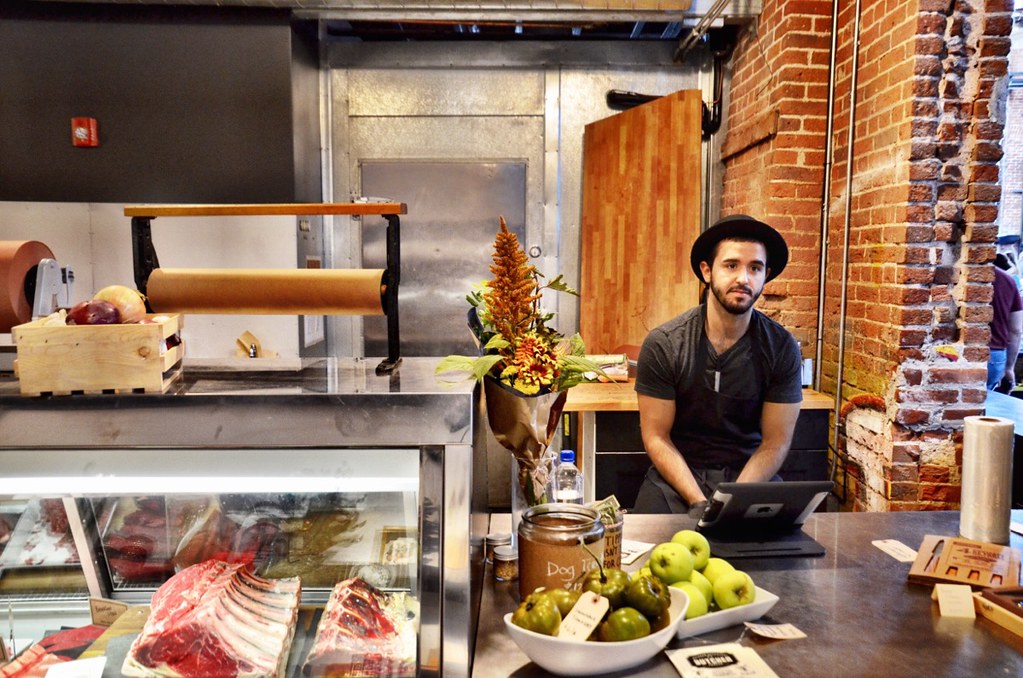 Not unlike the great food halls I’ve seen in many other parts of the world, this space incorporates trendy architectural elements with outstanding food options. The vendors here are the best of the best, offering small scale everything, ensuring that the quality is kept exceptionally high. A traditional butcher, a cheesemonger, an espresso shop and even outstanding restaurants call The Source home, making it a fun place to visit even as a tourist.

Denver is a city obsessed with beer, as I’ll elaborate more on in the next section, so it shouldn’t come as a surprise that the RiNo neighborhood is also home to some outstanding breweries including the world-famous Great Divide, which is the same beer used in The Ritz-Carlton, Denver’s spa treatments.

Galleries, studios, small shops and more all define the RiNo, making it a fun and quirky place to spend the day. 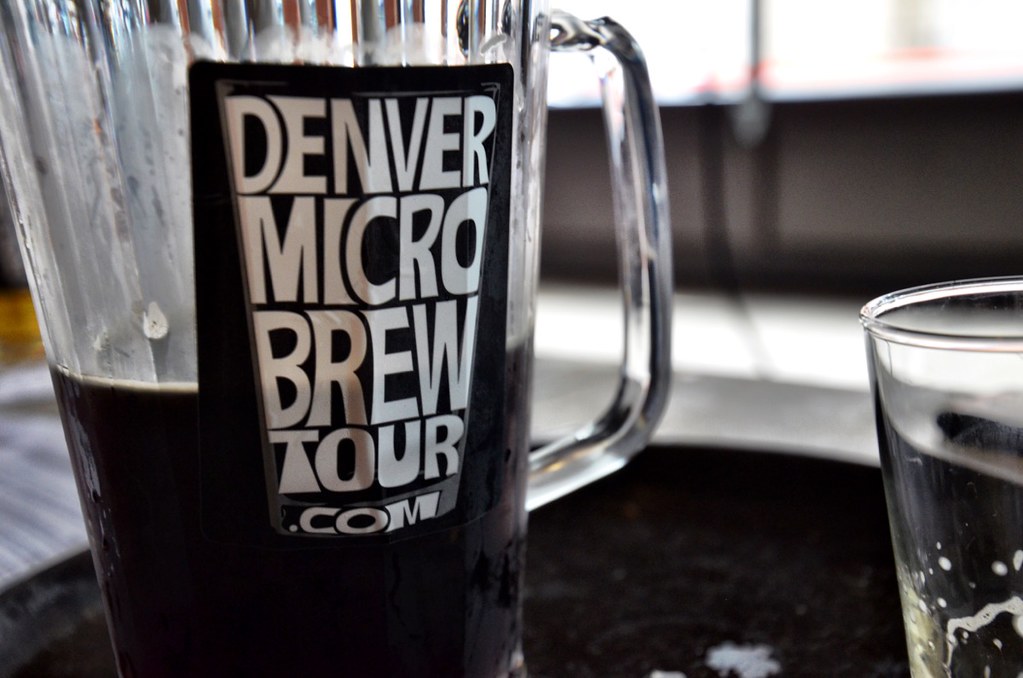 Denver loves beer, there can be no denying this basic fact of life. Long heralded as one of the country’s great microbrewery capitals, it seems there’s a brewery or bar on every corner. I got my first taste of this obsession at The Ritz-Carlton, Denver and their famous Mile High Malt Scrub & Microbrew Massage, but to really understand the beer culture in town I joined a Denver Microbrew Tour. Whether you’re a novice or a beer-aficionado, the guides on this tour do a fantastic job of sharing the stories of the breweries and their beers. There are two main routes the tour company offers, the Lower Downtown (LoDo) and the RiNo Route. Since I had already toured the RiNo, I joined their LoDo tour, visiting a variety of different bars and restaurants over the course of two hours. Led by a master brewer who seemingly knew everything there is to know about beer, it was a fun and educational way to spend the afternoon. 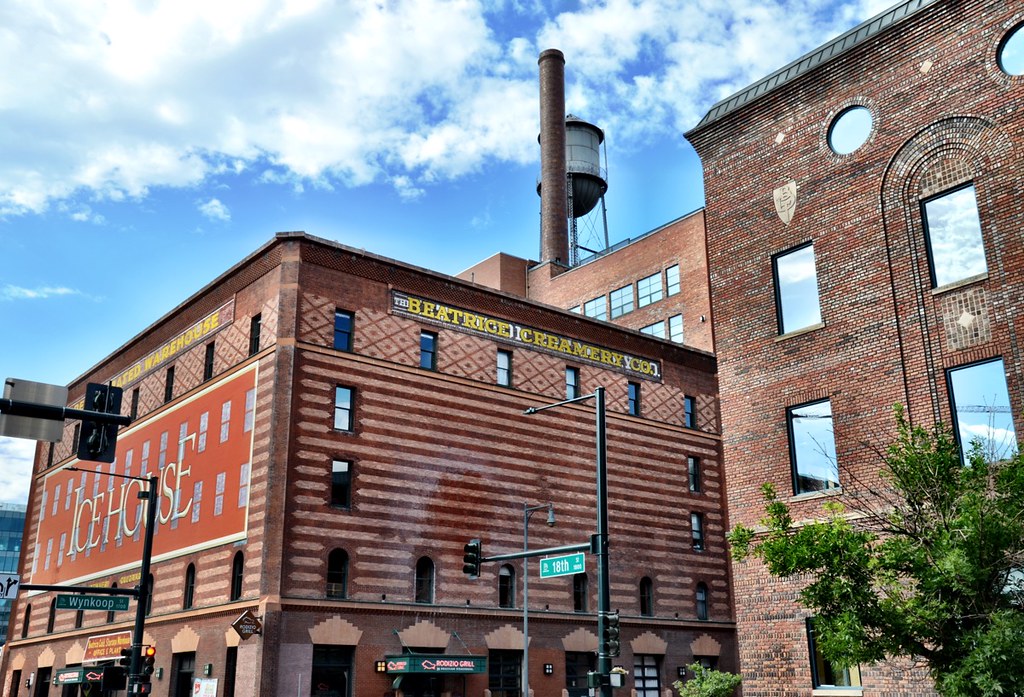 More importantly, I began to finally understand just how very important beer is to the overall fabric of life in Denver. It’s everywhere, and an appreciation of fine brews is just an expected part of life for many folks in town. Much more than a pub-crawl, the Denver Microbrew Tour does an amazing job of weaving in stories of the city itself, including Denver’s quirky history and interesting little tidbits I would never have learned otherwise. Since I had only a limited amount of time in Denver, I was nervous about spending so much of it on a tour, but I have no doubt I made the best decision that day. Not only did I learn more about Denver’s beer culture and history of the city, but walking around the LoDo I saw some of the most beautiful parts of the city as well.

You’ll notice what’s lacking on this list are some of Denver’s more famous sites and attractions. No museums, zoos or statues are listed here, and that was intentional. Since this wasn’t my first visit to the city I had already seen all of those things, but more importantly I don’t think they’re the best way to experience Denver. No, instead of staring at the giant blue bear statue or wandering around a zoo, I think that by exploring the city’s neighborhoods and learning about everyday life is not only much more interesting, but is more helpful in trying to understand what makes Denver tick. Everyone is different, but for me this wasn’t only the best way for me to spend my 1 short day in Denver, but it was the most fun way I can imagine.

3 thoughts on “Hipsters, Beer & Luxury: A Day in Denver”