Iceland has exploded in the last few years into one of the top tourist destinations in Europe and probably the world. If not in raw numbers, then certainly as a percentage and because of that, airlines are scrambling over themselves to launch new routes to and from the tiny island in the North Atlantic. A new player on the scene, WOW air, emerged into the travel world with the promise of ultra-low fares not only to Iceland, but onward to other cities in Europe they service. Always one to be skeptical, I was sure there was a catch, that the flights couldn’t be as inexpensive as they advertised or, if they were, surely they wouldn’t be at all comfortable. So when WOW air offered up a couple of seats whenever I wanted to use them, I agreed to try them out and share the honest experience here. Naturally, the postings on this site are my own and don’t represent WOW air’s opinions.

What is WOW air and Where Do They Fly?

An Icelandic company, WOW air was founded in 2011 and today operates services to 23 destinations in Europe, the USA and Canada with constant expansion underway. By 2014, WOW air had carried its one millionth guest and its capacity is increasing all the time. Calling Keflavik International Airport in Iceland home, while the airline shuttles folks to a variety of destinations, many people use the airline as an inexpensive way to reach Iceland itself. 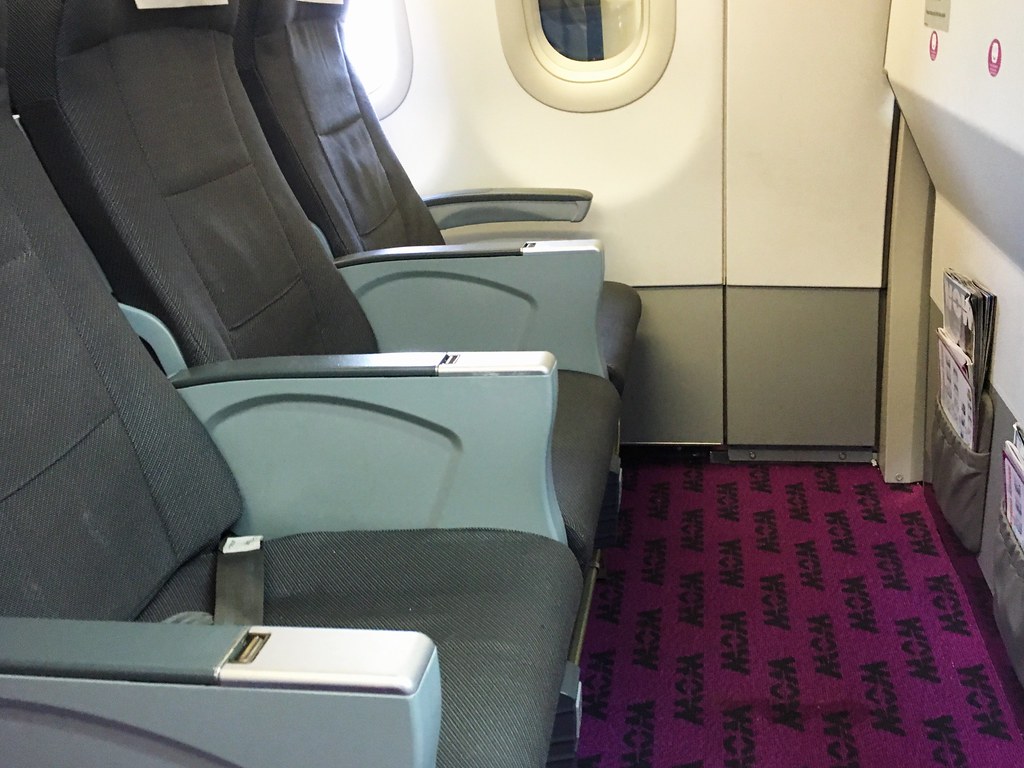 Airfares of course vary based on your airport, time of year and a million other factors. But yes, you can snag $99 each way tickets with WOW air, although searching over a variety of dates I found $149 each way to be a more common price. Regardless, round-trip airfare to Iceland for less than $400 is amazing, but it’s also important to keep in mind that WOW air is a budget airline. That means all guests should expect to see other fees and options listed in addition to the base fare itself. Some of those extra services include:

SO, if you plan on taking a normal carry-on (no extra fees) with on checked bag and a XL seat, the total price of the ticket based on the dates and airports I used as an example is just over $400. Still an amazing deal I think on a flight to Iceland. 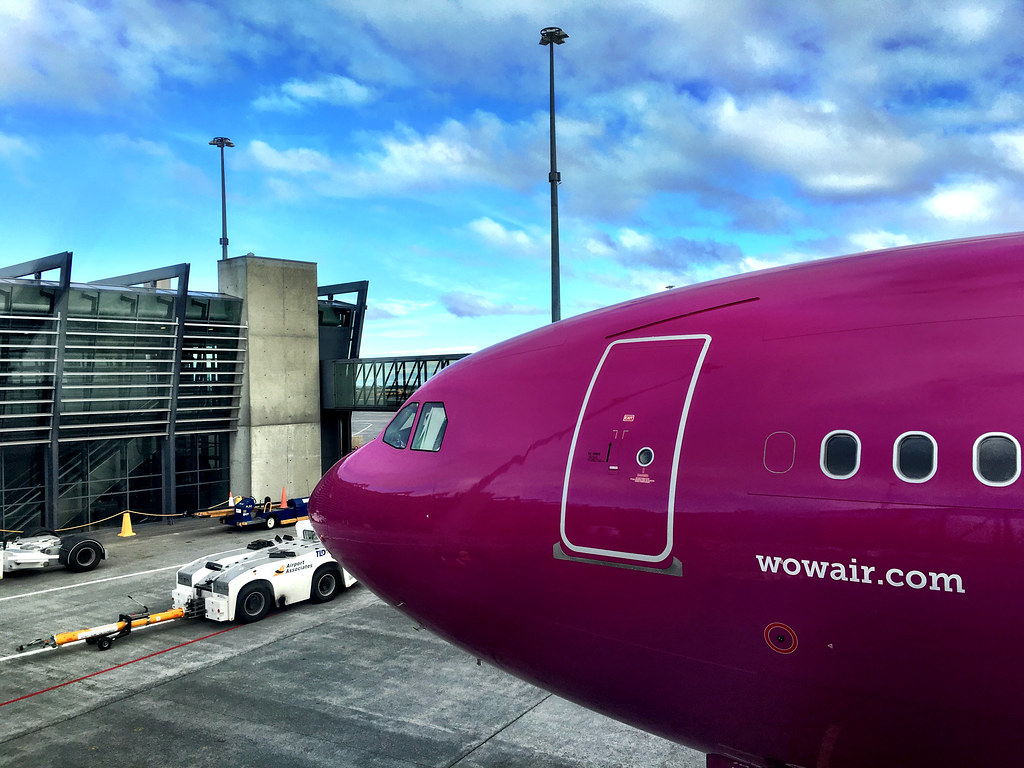 I don’t mind spending a little extra when it comes to on-board comfort when I fly. This means upgrading to business class on legacy carriers when it’s an option and it’s also purchasing extras on budget airlines like WOW. Let’s be clear, WOW is a budget airline. This should not be a surprise to anyone. If you think you can fly to Europe for less than a $100 with NO extra fees, then you haven’t booked a flight in a long time. Sure, there are extra fees, but the prices weren’t that bad and even when added up, the price of the ticket is still extremely competitive with anything else on the market. I purchased the option to select my seat in their extra legroom section, a large in-cabin bag and 1 checked bag and even then I was pleased with the overall cost of the experience.

BWI is a strange airport when it comes to international flights, so your experience will necessarily vary based on your local airport. Checking in with WOW was easy, the process quick and painless and before I knew it I was through security and ready to board my flight. The boarding process was simple and organized, always a good predictor of in-flight service in my personal opinion. The seats were as advertised, with more than enough legroom and everything from the pitch to the seat width was perfectly comfortable. Nowhere did I see the airline that some of my friends had complained about. In its place was a pleasant experience, comfortable seat and the prospect of an easy flight to Keflavik International Airport.

The 5 ½ flight to Reykjavik couldn’t have been easier. Knowing in advance that all snacks, meals and beverages came with a price tag, I unpacked my dinner I brought and leisurely enjoyed it while reading a good book. Sound pretty commonplace? It was, and that’s what we want out of a simple flight. We don’t want any problems or issues, just good service and to be left alone frankly. On the way home, I purchased some items from the food cart, the transactions were quickly completed and the food was good and even reasonably priced. The other pay-for option is entertainment, which I did not avail myself of, but watching others purchase the option it seemed easy and simple; again the service onboard WOW air was painless.

As I read back through this review it seems a little boring, and it is. But that’s a good thing. I had no problems with WOW air, no inconveniences or surprises and both flights to and from Reykjavik were painless. The flight to Keflavik is not a long one, about 5-5 ½ hours from where I live. That’s not a long flight, making Iceland within easy reach for millions of people. Now, with WOW air, there’s a budget alternative available to folks where one simply did not exist before. That’s great news for tourists and given how much I love Iceland, I’m thrilled that even more people now have the opportunity to make the easy trip to the country and see for themselves what makes it so very special. This was my third trip and I know that many more lay in store for me. Iceland is a wonderfully infectious country, full of gorgeous natural discoveries, fun drives and a little bit of magic. It sounds trite, but it’s true so no matter how you get there, just make sure you get there and soon, before it’s totally overrun with other people trying to capture a tiny bit of that magic for themselves.

19 thoughts on “Flying WOW air to Iceland: My Experience and What you Should Know”