We live in trying times. Terror, uncertainty and fear, these seem to be the hallmarks of the first couple decades of the 21st century. This of course isn’t unique in the history of man, countless times people have thought the events in the world so bad, that it must surely tear itself apart. Well, it didn’t and it won’t now. But that doesn’t mean it has been enjoyable to live through the events of 2016; it’s not enjoyable to be scared of fundamentalists whether they have a bomb strapped to them or appear in a tie in front of a podium. Abraham Lincoln once said that, “No matter how much cats fight, there always seem to be plenty of kittens. “ And it’s true, while we may fight and yell, ultimately the world and the country will come back together and soldier on. But as I travel to other countries, I have noticed an incredible level of concern about what is happening in the United States. People don’t understand our politics, they don’t understand our laws, they don’t understand how we can continue on our path without deviation, no matter how many times we falter. Simply said, we get a lot of criticism. But it’s criticism based on concern; people around the world don’t want the U.S. to sink into the abyss and believe me, I know we won’t. But that’s the prevailing opinion around the world and so I thought I would devote a few paragraphs to explaining a few of our quirks, points in our history that made us who we are and, ultimately, why we will pass our current tests better and stronger than before. Actually, if you think about it, it’s pretty American of me to even write this post in the first place, and I’m good with that.

We are kind and generous

In China, the traditional greeting translated into English means, “Have you eaten?” It is the first clue to visitors that proves just how important food is to Chinese culture. Just as in China, the American greeting also belies something much deeper about our collective personality – “How are you doing?” It’s not really a question, it’s simply the way we meet old and new friends alike. It actually frustrates many outsiders who don’t necessarily understand we’re not literally asking for a rundown of their day, but rather it is simply a way to say hi. But that’s who we are, we have an incredible interest in our fellow man and a level of empathy that many non-Americans would be surprised to learn about. We demonstrate this in a number of ways, including with our wallets. Long the world’s top nation when it comes to charitable giving, we recently slid down to #2 but I have no doubt we’ll regain the #1 spot again soon. We’re not talking about raw dollars and cents; this is taken as a percentage of people who give to charities on an ongoing basis. About 2/3 of us give something to charity, an incredible number if you think about it. Sadly, these stories rarely make it outside of the country, not as sexy as our more violent episodes. But this kindness and generosity is at the core of the American experience, ultimately it’s who we are and how we’ve been able to sustain as a nation that is spread out across an enormous continent. 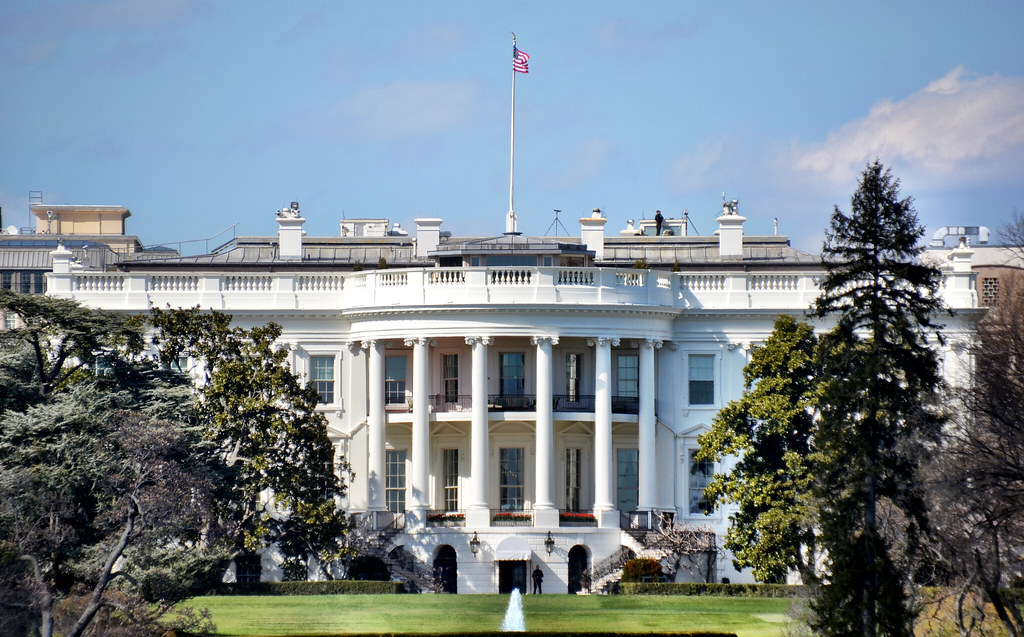 We are not our politicians

Wherever I go I’m asked about either current politicians or individuals running for office. For many people around the world, those who lead us have come to represent the entire country, which is frankly a sad and frightening tendency. We are not our politicians. Even if we voted for them, we probably don’t necessarily like them and we certainly don’t like to be thought of as an extension of them and their policies. Mark Twain once said, “Suppose you were an idiot. And suppose you were a member of Congress. But I repeat myself.” That’s still a popularly held belief so please, when you see us traveling overseas don’t start up a conversation complaining about our leaders. We know, we get it, and we probably don’t like them either.

Or even our laws

Our political and legal system befuddles people around the world including, sadly, many Americans themselves. It’s a complicated system and one that moves slowly, but it was designed like that. Our founders feared any leader who had the ability to affect change quickly and without any checks and balances. (Looking at you parliamentary democracies!) It’s a good system and it works. Sometimes. Until it doesn’t. Usually the conversation that I enter into the most is about gun laws, a topic I most certainly will not get into today. But let it be said that this law, amongst many others, is based not just on laws and historical precedent, but historical memories as well. We Americans are weird and form bizarrely strong attachments to the status quo. There’s a reason why we still have the penny as part of our currency, even though it costs more than $.01 to make each one and no one uses them. It’s because the public outcry would be swift and severe. It’s just who are. We change slowly but, most of the time, when we do change we make the right choices. Ultimately we find solace in the fact that no one person, or even one body, can do whatever they want. Absolute power corrupts absolutely and we want no part of that. However, that doesn’t mean we agree with all of our laws. Many of us disagree with many of our laws, so just as you shouldn’t assume an American is a reflection of their politicians, don’t also assume that we are representatives of our laws. We aren’t and most of us want to see the same changes you do.

Learn our history to understand who we are

A few months ago I was in Austria, enjoying lunch with an Austrian and an Italian. I mentioned some historical event in U.S. history that I considered basic knowledge and was met with blank stares. An event well known to Americans was completely unknown to these well-educated and worldly Europeans. So I started asking a few questions and discovered that they had little to no knowledge of American history whatsoever. I suppose that’s fine, to be expected. After all, the average American surely doesn’t know the ins and outs of European history either. However, one thing I’ve learned in life is that if you want to understand a new culture or country, you have to first understand where they’re coming from. You have to know and, better said, understand how their history has shaped their culture. The same holds true for America. Instead of criticizing whoever is running for President or the fact that we tend to carry a big stick around the world, take the time to study up on the events that led to the modern country you see today. I think you’ll be surprised at the events over the last couple of hundred years that, when looked at collectively, have created the modern America. You might have a little more compassion for us as a result and even better, you might fear our mistakes even less when you see how many we’ve made throughout the decades, but always seem to be able to correct. Mostly.

At the end of the day, we fix our mistakes. Mostly.

The United States should not exist. If you study our War of Independence and then the first 50 years of our nation, you wouldn’t guess that we’d still be going strong 240 years later. We made a lot of mistakes, usually ruinous ones that should have led to the implosion of our nation. Well, it hasn’t imploded yet but that doesn’t mean we’re immune from self-destruction. To employ another great quote, Abraham Lincoln once said that, “America will never be destroyed from the outside. If we falter and lose our freedoms, it will be because we destroyed ourselves.” And that’s true. As much as we fear The Other (and always have by the way) and for as much as we prepare for the day when our soil will be invaded, we are truly our own worst enemies. While we have made and fixed many mistakes, we must be thoughtful and prudent as we move forward into the future. No nation is impregnable and even the mightiest must fall someday. Especially now, at this seeming crossroads of history, it’s incumbent upon every American to think about what the best course is for the future and then work together to enact it. That’s perhaps the most important thing I want others to know about us. We make mistakes, just like everyone else, but we mean well. Even if our good intentions lead to disaster, we want to fix those too and that’s just who we are. We’re constantly moving forward, but with empathy of a kind I don’t think the world has seen before on such a monumental scale.

We are traditionalists but also forward-thinkers

We Americans are weird. We have highly dysfunctional relationships with alcohol, sex and anything personal. We like the traditional and even though we’re an intensely multicultural country, we still do have a Puritan ethos that has defined us for so long. But we’re also flexible thinkers, a skill set that took me a long time to realize isn’t common around the world. In China, the current generation of students is being taught about the creative arts and independent thinking in an effort to emulate our creative thought process, a process we just take for granted. Americans exist in two worlds. We know and appreciate everything that has led us to this moment in time, but we also want to radically change all of it in order to fashion a better future. We want both tradition and change and that is, I think, at the heart of the American experience and always has been.

I travel a lot and one of the great benefits of that has been learning to see my own country through the eyes of others. The problem though is that perception isn’t always positive and that’s concerning to me. I think we’re an easy scapegoat. I think it’s easy to dislike us or blame us for a variety of ills around the world. Sometimes that criticism is fair, but many times it’s not. And so, to the rest of the world, I would kindly ask you to take the time to get to know us before assuming the worst about us.