I had no idea what to expect before my recent first visit to the mainland of China. Like so many others I had my preconceptions, but I knew they were wrong and as it turns out, that perception was accurate. I’m not sure exactly what I thought I’d find as I look back at it. Growing up in the 80s, I have a certain perception of what Communist China should look like, add in some Pearl S. Buck and the effect was wholly and totally incorrect. I’m sure there are others out there like me, so today I thought I’d share a few ways in which I was surprised by my first trip to China.

I traveled to China on a trip sponsored by Cathay Pacific Airways in order to show what my China experience looks like, as part of their ongoing #MyChinaExperience campaign. The idea is to share with everyone my own personal way of experiencing this dynamic country, and that includes the many ways in which it surprised me.

I’m a notoriously picky eater and it’s frankly been a hindrance at times as I travel the world. I don’t eat fish or seafood, I try to avoid vegetables whenever possible and that’s just the beginning of my picky eating ways. Needless to say that the well-known tail-snout food culture of China not only intimidated me, it downright frightened me. As it turns out, eating in China was one of the best food experiences I’ve enjoyed in a long time. My first foray into Chinese cuisine was with my guide from Context Travel. Walking with him through the hutongs of Beijing, I was thankful for his fluency in the language not just for ordering, but for truly understanding what foods were on offer. We started off with some simple street food, my favorite kind of food, with a mix of small buns stuffed with everything from BBQ to a sweet mix of ingredients. The star that day though was the noodle and lamb soup I enjoyed for lunch, easily one of the best I’ve ever experienced. The real foodie revelations however came in Chengdu, a city that seems obsessed with eating. Walking through a popular market area, I tried as much as possible and what I didn’t try, I attempted to learn as much about as I could. It was all delicious from small pork buns to spicy potatoes and a delicious sticky rice with pineapple dish that I still think about. No, eating in China was not hard, on the contrary it was a highlight of my time in the country.

Looking back at it, I think perhaps that my perception of China was about a century or so old. I certainly didn’t expect the massive and incredibly modern cities I visited. Beijing is an entity unto itself, its massive size and diversity guarantee that no two people will have the same experience. But that experience was very unexpected for me. I didn’t feel the oppressive boot of the government nor did I feel under scrutiny, both cultural attributes most Americans assign to Communist countries. No, instead it felt just like any other country, admittedly with some quirks. Chengdu surprised me in much the same way, another incredibly large city it’s hard to believe so many people call it home. But Chengdu also has an older, softer side and spending the evening in what is called the Wide and Narrow Alleys, I had a surprisingly great night out on the town. Restaurants, bars and boutiques lined the alleys, with Starbucks and high-end stores enjoying prominent positions. This is not the China I had imagined, it was something completely different and incredibly enjoyable. 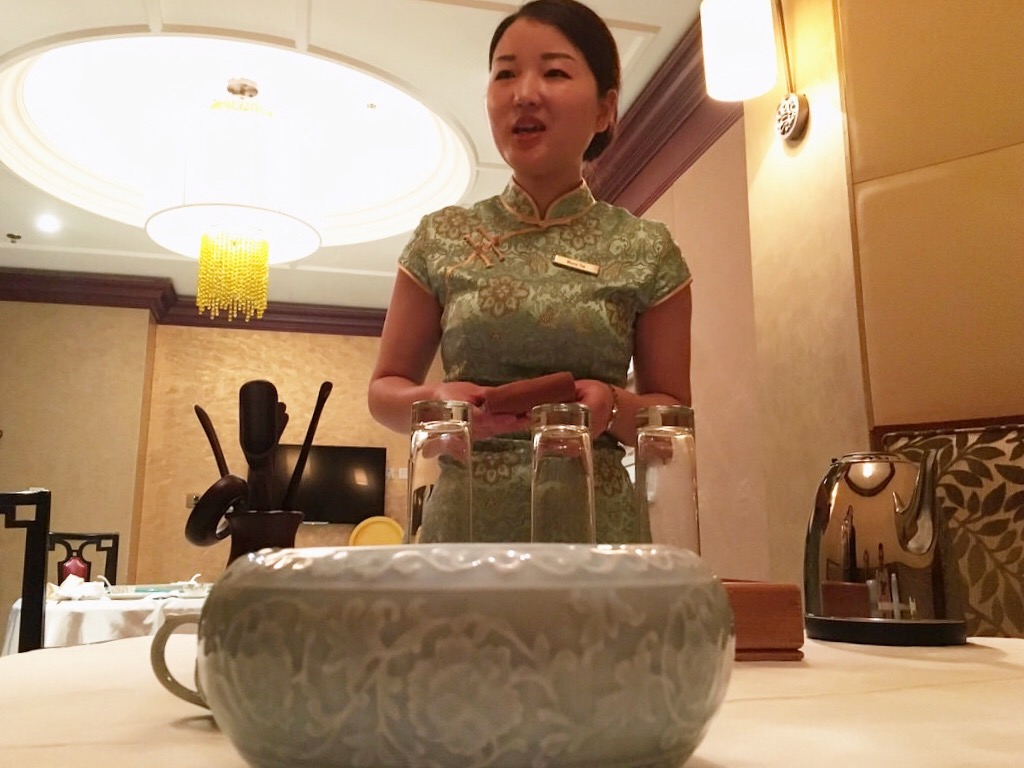 I hate to say it, but I didn’t expect that everyone I met would be as kind as they were. But it further proves the maxim that everyone almost everywhere is good and decent and that’s certainly true from my brief experience in China. Simple kindnesses, like the stranger who helped me figure out how much something cost, to the new friends I made in Chengdu who took the time to teach me the proper way to eat a hot pot dinner – they were all amazingly generous with their time. While at times there was a language barrier, that wasn’t a major impediment and instead everyone tried their best to help me in any way possible. They were also curious about me and my life, and we shared our perceptions of each other’s countries. Turns out the “Big Bang Theory” is huge in China (who knew?) and because of that I was asked more than once whether or not the Cheesecake Factory is as good as it sounds. (It’s not.) The people I met along the way became a key aspect of my China experience and without them, the trip would not have been the success that it was.

China is big and I mean that in every sense of the term possible. Its physical size is daunting and while planning the trip I learned quickly that I could spend a lifetime visiting and not see everything on my list. I was gone for a week and I didn’t even scratch the surface of the two cities I visited. Longer trips are necessary, but even then they would just be spent seeing the core highlights. No, China is a country that demands time and a lot of it over many years. Not only is its size overwhelming, but everything about it is also overwhelming. Cities exist on a scale unlike any other place on the planet. Fifteen cities in China have more than 10 million people each. Compare that to the US where not even the top two cities have ten million inhabitants. Many more cities in China have a million or more people living in them, creating a sensation of immense growth that you just can’t find anywhere else. With these people come the normal trappings of urbanity from traffic to stores and hotels, all on scales unimaginable in other countries. The first couple of days in China are spent acclimating not to the time change, but to this incredible scale, which is amazing to experience first hand.

These are just a few of the ways I was surprised by my first trip to China. Have you been? What surprised you?