Baton Rouge Louisiana has a lot to offer traveling foodies, from sauces concocted by celebrity food writer Jay Ducote to fine dining experiences as good as anything you’ll find in any corner of the world. I only had a brief day and a half in town though, but while limited I still managed to eat more than I ever thought possible. Not all foods are made the same, however, and it’s only natural that a few favorite bites develop over the course of a trip, as they did for me. Traveling around Southwest Louisiana as part of a project with the Louisiana Tourism Promotion Association and Louisiana’s Culinary Trails program there were four bites in particular that I enjoyed most in Baton Rouge and, more importantly, they are foodie moments that I’ll remember for a long time. 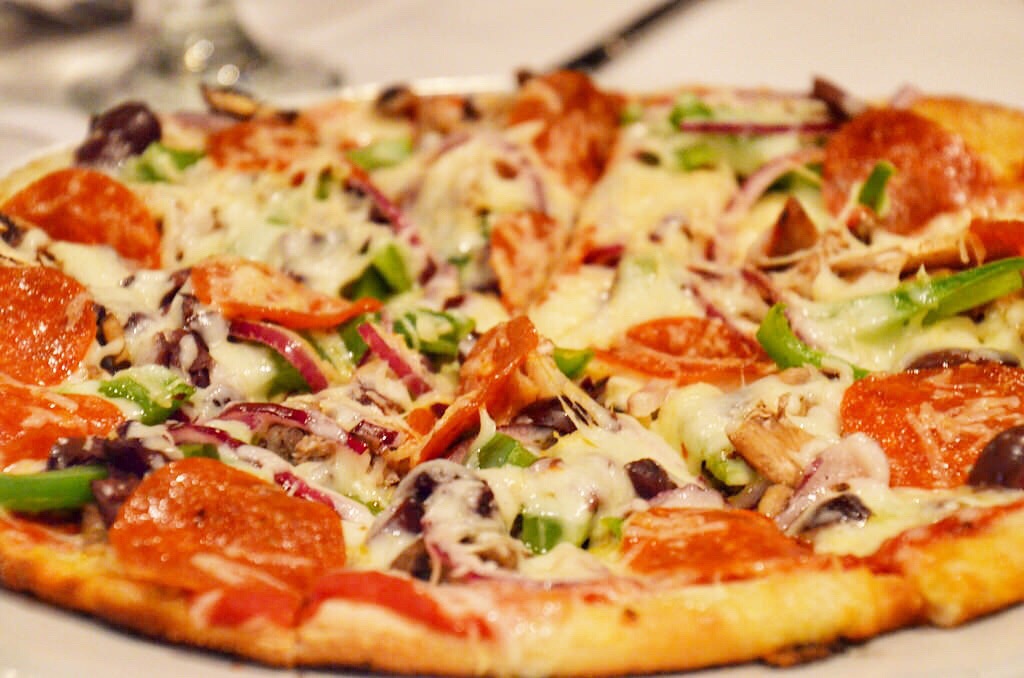 Ruffino’s Seafood, Steak and Italian may not seem like the logical choice for a first meal along a food trail, but this Baton Rouge institution proved critical to my culinary understanding of the city. Walking through the door, the restaurant felt like a classic steak house, but the fun and light-hearted demeanor of the staff immediately put me at ease. Don’t mistake whimsy for lack of care and attention though, the service at Ruffino’s was amongst the best I’ve ever experienced. Naturally though the food is what it’s all about, and from the appetizers to the mains and desserts, I can’t pick one single bite that was more memorable than the other, instead it was the entire meal that I know I’ll remember for a long time. While you can certainly find both classic steak and Italian dishes on their menu, Ruffino’s is anything but standard thanks in large part to their house specialties. Pork Tchoupitoulas, Shrimp Corndogs and Cinnamon Roll Bread Pudding are all just some of the many unique features of their expansive menu. If you’re celebrating a special occasion or just want an expertly crafted dining experience, then be sure to make reservations at Ruffino’s during your visit to Baton Rouge.

Without a doubt, Tiger Deaux-nuts is the most innovative bakery in town creating delicious flavor combinations like bacon-maple, apple pie and even vanilla jalapeño. Under the direction of owner Jeff Herman, the donut shop is the best in town, with every donut delicately topped individually instead of en masse with a thick glaze. While I certainly enjoyed the many donuts at this remarkable bakery, it was their breakfast sandwich that ultimately won over my taste buds. Herman developed his Boudin Egg and Cheese Sandwich over the course of many variations, experimenting until he hit on the perfect recipe. It starts with his own homemade boudin, which is grilled on the flattop along with non-glazed donut bread. He them fries up some eggs, leaving the yolks runny, adds some cheese and a little bit of maple glaze for sweetness and the result is one of the most unique breakfast sandwiches you’ll ever try. I knew from my first bite that this was something special, my only regret being that I know I’ll never find anything like it living in the DC area.

If you haven’t caught on yet, Baton Rouge is a city of foodies. Whether it’s classic, home-style meals or innovative and new culinary trends, there’s something for everyone in and around town. An example of a great chef combining those traditions with modern flair is the always-colorful Chef Ryan Andre. A Louisiana native, he creates menus at the City Pork restaurant locations that incorporate many of the tastes and flavors he grew up with, just refined with 21st century flair. City Pork specializes in meats, cheeses and anything pickled that you can imagine, so serving homemade pastrami only makes sense. My partner is from the NYC area, so it was with a little hesitation that I took my first bite of Chef Andre’s pastrami sliders, but immediately I knew that he had nailed it. Perfectly cured and when served with the unusual, but tasty, combination of Emanthaler cheese and a Mornay sauce, it immediately became my new favorite sandwich. 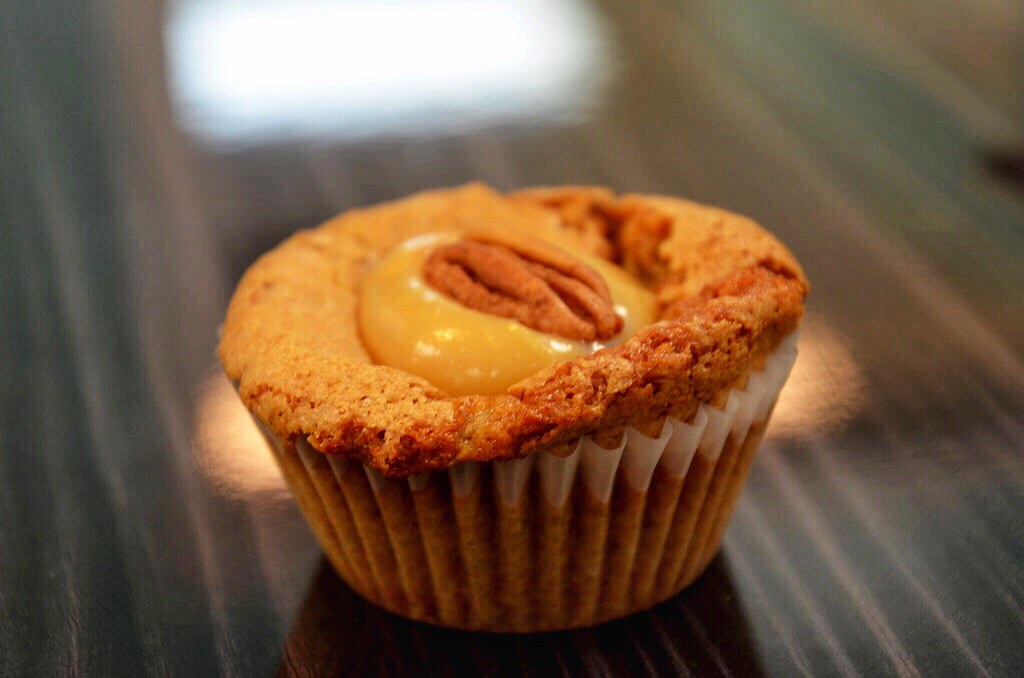 Since I have a fierce sweet tooth, I had to include something that wasn’t savory and my favorite sweet bite came in cupcake form. Allison Offner Bookman is a designer by trade, which is probably why her cupcakes are amongst the most visually stunning I’ve ever seen – something I noticed right away when I visited her shop Cupcake Allie. She calls herself an experimenter, always tinkering with new recipes and taking on culinary challenges that result in savory as well as sweet flavor combinations. One of her most popular cupcakes though was also mine, the Pecan Pie Cupcake. Taking a bite it didn’t have the consistency of a normal cupcake; instead it truly was like trying a piece of great pecan pie. Gooey, sweet and incredibly memorable, this is yet another morsel that has me considering traveling down to Baton Rouge more often to eat if for no other reason.

Ok, so I have to include just one more sweet treat on this list. Coffee Call restaurant is an institution in Baton Rouge and although they do serve more than beignets, that’s the real draw to this simple but popular cafe. I love beignets, but thanks to the many cups of powdered sugar generously applied, they can be messy to eat. Enter in the beignet finger. Made using the same beignet dough, they’re cut intro strips, fried and then doused with that tasty sugar. Don’t get me wrong, they’re still messy, but are infinitely easier to eat than their larger cousins and even more importantly, easier to share with friends. Enjoy with a cup (or two) of café au lait and you have the perfect afternoon snack.

Have you been to Baton Rouge Louisiana? What was your favorite bite?