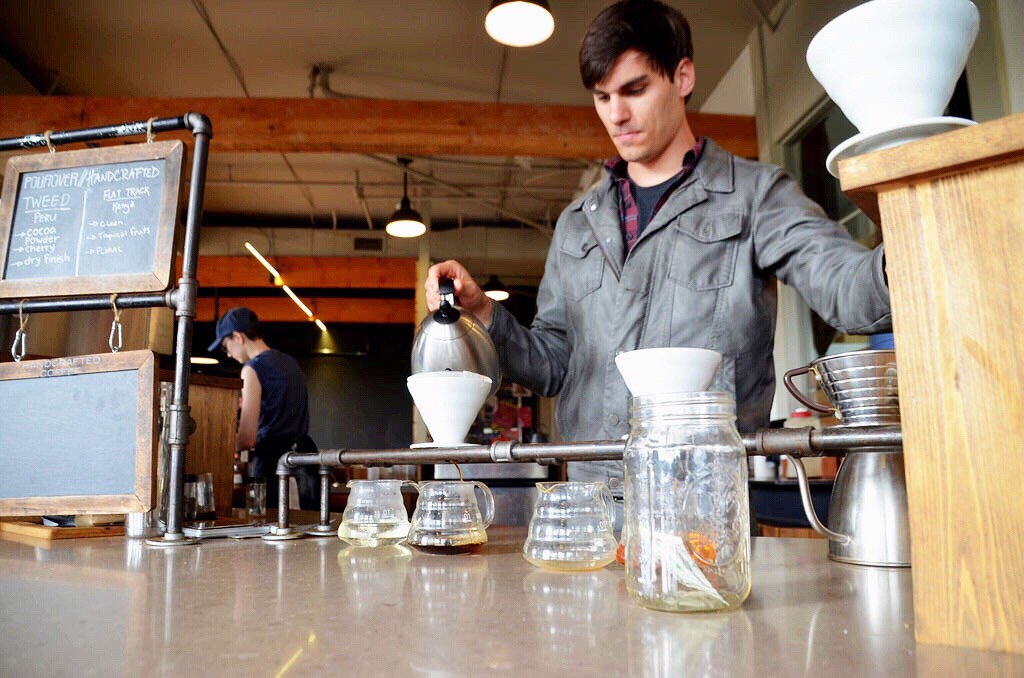 Halfway between Lake Charles and Baton Rouge, Louisiana is a city that’s been named to so many Best Food lists that it’s almost embarrassing. Almost. That’s what drew me to the city though, to learn not only about its impressive Cajun and Acadian history, but to eat what promised to be some of the best food in the state. I was in Louisiana working with the Louisiana Tourism Promotion Association and Louisiana’s Culinary Trails program, but as always all thoughts and opinions are entirely my own. 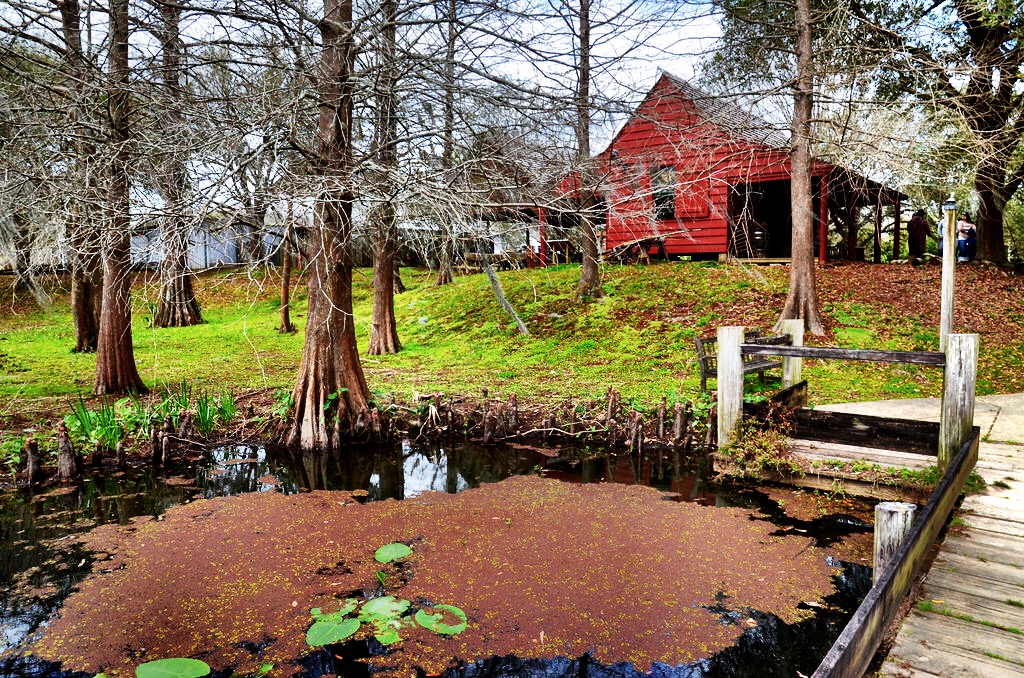 Traditional Classics and The Acadians

Cajuns were French colonists who had settled in the Acadia region of Canada, before being forced to leave by the British. Many relocated to the swampy region of Louisiana known simply as Acadiana, which includes Southwestern Louisiana where I was. Immediately as I drove into town I saw that influence everywhere, from the names of streets to the French signs in the parking garage. Cajun culture is definitely very much alive in Lafayette.

For an immersion into the history and culture of Acadian culture, I spent some time at a fantastic experience – the Vermilionville Living History & Folk Life Park. This tranquil and large site is actually one of the world’s largest representations of an Acadian settlement using original structures that date from 1765 to 1890. Walking down the crepe myrtle lined path and watching the volunteers in period dress walk by, it really was easy to feel like I was in another time. The 23-acre site includes several original homes, many staffed by volunteers who are there to share aspects of Acadian life. It was fun, a lot more fun than I thought it would be, and really is the perfect primer to Cajun culture. 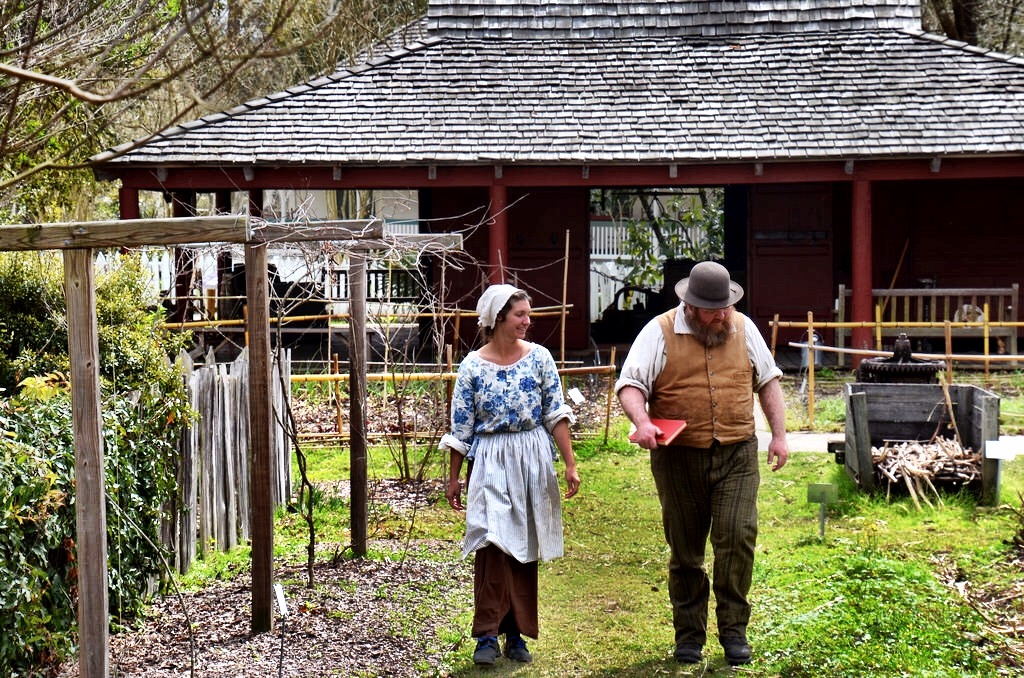 Before I talk about some of the classic dishes in Lafayette, I want to clear up some confusion when it comes to talking about Cajun and Creole cuisines. First of all, they’re not the same thing. When it comes to food, Cajun food is in large part defined by its seasonings. Not spicy per se, but instead flavorful, ingredients such as cayenne pepper, onion, celery and bell pepper are all commons additions to just about any good Cajun dish.

Creole on the other hand refers to people born to settlers in French colonial Louisiana, usually in New Orleans, and included those born to parents from many different backgrounds including French, Spanish, African, Native American and others. Creole food is considered to be more “city food” featuring more international influences whereas Cajun is definitely “country food.” But I was in Lafayette for one main reason, to taste some Cajun classics as well as learn more about the new food scene in town.

Boudin is without a doubt one of the most popular snacks in all of Southwest Louisiana, and that’s certainly true in Lafayette. At its simplest, boudin is a combination of cooked rice, pork, onions, green peppers and seasonings. The mixture is pulverized in a meat grinder before being stuffed into sausage casings. It is then steamed for on-the-spot eating. Every year, Lafayette holds the Boudin Cookoff and all around town and surrounding communities you’ll find many cooks creating their own special variations on this classic, homey snack.

But if one meal defines traditional Cajun fare in Lafayette, it has to be the plate lunch. Rice was (and is) one of the region’s major crops, and so it’s found in a variety of dishes, from boudin to gumbo and on the plate lunch. In its simplest form, a proper plate lunch consists of meat with gravy over rice, some vegetables and a roll, all served on one plate. This is an old and rustic kind of meal, it goes back to when farmers and other laborers came in for lunch at midday and needed enough fuel to get them through the afternoon. More than a century ago, these plate lunches started to pop up in cafeterias around town (and the region) and meat markets, where scraps and leftovers were covered in gravy and sold as a filling and cheap meal. Speed, affordability and energy – this is what defines a great plate lunch. Everyone of course has their opinion as to who serves up the best plate lunches, but for my experience I pulled up a chair at the Formica tables at T-Coon’s Restaurant. 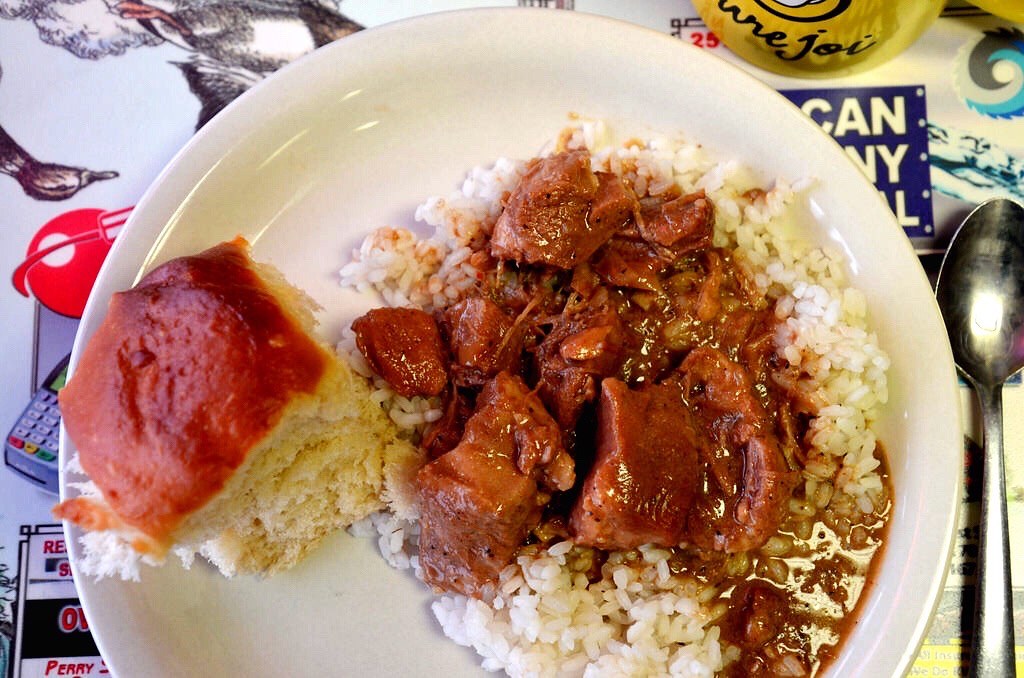 A true Cajun, David Billeaud started T-Coon’s in 1993, but since then has built up a cult following. Instead of Cajun though, Billeaud prefers to use the term Zydeco, since it implies a mix of the Creole and Cajun influences found only in and around Lafayette. Every restaurant has a process, and I was a newbie, but after a few mistakes and questions I quickly caught on. No matter where you eat, the plate lunch experience is usually the same. Grab a plastic tray, head to the buffet and let the kind staff know what you want. A variety of proteins are available, but I went with a classic pork smothered with gravy over rice and a fluffy roll.

Taking my first bite it was hard not to smile. Is it basic? You bet, but it’s also delicious. There’s nothing bland about Cajun culture, and that’s particularly true when it comes to the food. Everything, even the rice, was well seasoned and by the time I was done eating, I could certainly understand why this filling meal was so popular amongst laborers of generations past.

But it’s not all boudin and plate lunches in Lafayette, although many of the newer restaurants have certainly been inspired by their Cajun roots. I started off my morning in Lafayette the same way I have in many parts of the world, with a great coffee. One of the most unique places in town to grab a cup is at The Lab Handcrafted Coffee & Comforts, which certainly isn’t your typical coffeehouse. Cajuns have long been known to love their coffee, but The Lab elevates that fierce devotion by featuring unique roasts so unusual most customers have never even heard of them, much less tasted the steaming hot mugs of Joe. More than just coffee, they also feature more than 40 teas and on the weekend a personal favorite, a pastry simply called Scraps. Available only on Sundays, these croissant-muffin hybrids are baked using dough scraps from pastries made earlier in the week. Made into a variety of flavors – I naturally went with Nutella – this honestly is one of the best pastries I’ve enjoyed in a long time.

The best example of Cajun Nouveau though is The French Press restaurant. Called one of SAVEUR Magazine’s most inspiring places to eat, Beard nominee Chef Justin Girouard has created menus that are fun and flavorful blends of Cajun and American cuisine. What people travel far and wide for though is The French Press breakfast, or brunch depending on how late you want to sleep in. The menu is clever and I found myself wishing I could order multiple dishes – almost everything sounded amazing. Two dishes in particular though caught my eye: the Sweet Baby Breesus and the Cajun Benedict. 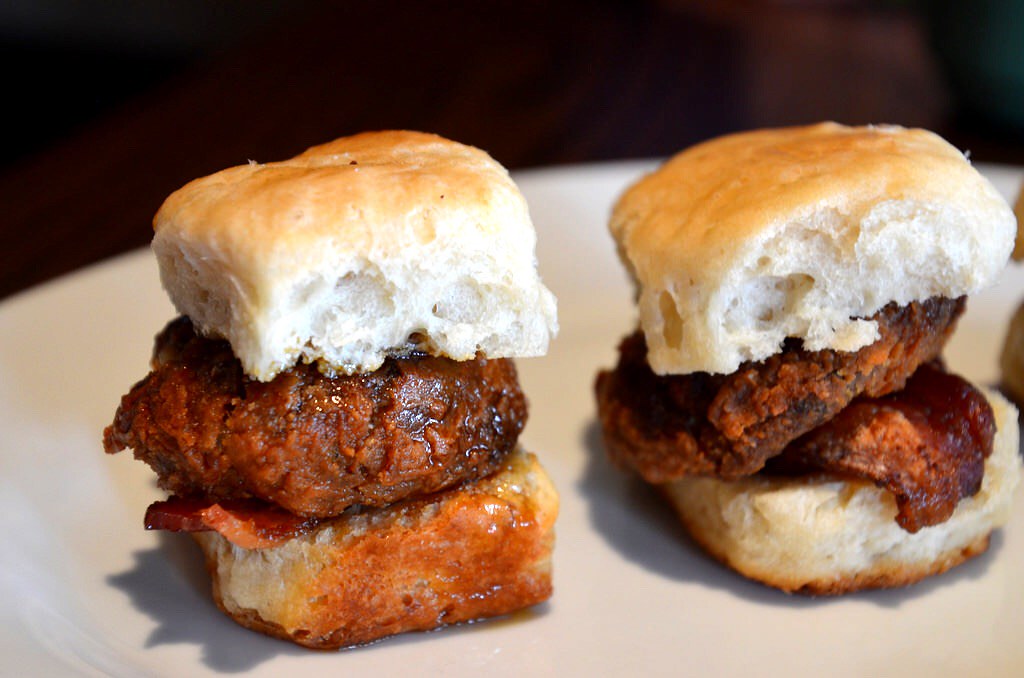 A nod to the state’s football star, the Sweet Baby Breesus is made using three buttermilk biscuit sliders with bacon, fried boudin balls and Steen’s cane syrup. When served with cheddar grits, not only is it delicious, but it’s a great rendition of local ingredients and traditional tastes, just in a different way.

Another variation on a classic is the Cajun Benedict, which is a little crazy. Served in a bowl, it includes toasted French bread, boudin, poached eggs and is topped off with their chicken and Andouille gumbo. It’s like a soup met breakfast and this was the result. While definitely not light, the seasonings were spot on and once again I found those classic Cajun seasonings shining through.

Lafayette is a fun city to visit not only for its history, but also for its constantly evolving food scene. Whether it’s the traditional favorites you’re after, new and creative cuisine or a mix of the two, I can see why it’s one of the top food cities in the country.

1 thought on “Cajuns, Coffee and More in Lafayette, Louisiana”