Visiting Tallinn Estonia was everything that I’d hoped it would be and more. The colorful buildings lining the medieval Old Town and views overlooking the city and harbor that seemed almost too good to be true. Thousands like me visit every year, either for the day or a longer stay, all originally drawn by that famous UNESCO World Heritage listed Old Town. But as I discovered during my own visit, there’s a lot more to Tallinn and certainly Estonia than those few historic blocks, and when you visit I highly recommend getting out and experiencing those lesser-visited spots, including these personal favorites of mine. 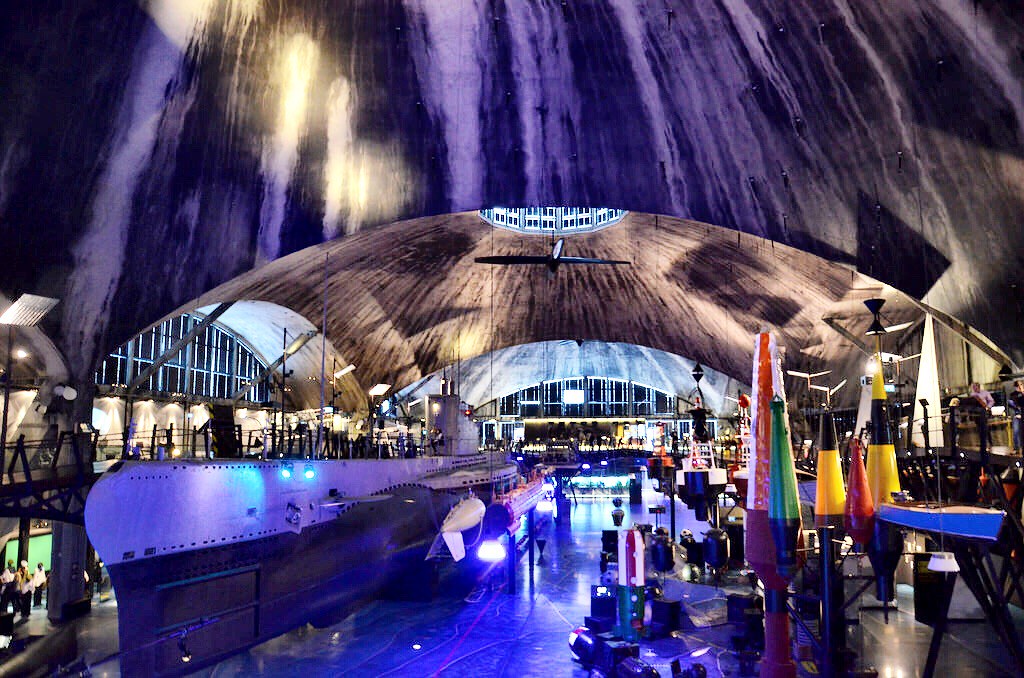 The Seaplane Harbour is a new(ish) maritime museum housed in what else, but an old seaplane facility. This massive enclosed hanger was once an important facility for the launching of planes. It fell into disuse during the Soviet era, but was brought back to life a few years ago when this innovative and endlessly fascinating museum first opened its doors. The star of the museum is a 1936 submarine that has been painstakingly restored to its original condition. But there’s a lot more to the museum than just a sub including special exhibits featuring Arctic exploration and a variety of other watercraft that tell the history of maritime exploration in the region.

Like its neighboring countries, Estonia is incredibly innovative and to see the hip, creative side of Tallinn, there’s no better place to start than in the Telliskivi neighborhood. This large group of buildings used to be part of a secret Soviet factory that fell into disrepair. Like the harbor though, a few enterprising souls saw the potential and have since turned it into the creative hub of the city. Anchored by the restaurant F-Hoone, this eatery is the perfect place to start your exploration of the district. They fuse traditional Estonian tastes with a modern, international twist creating meals (and drinks) that will count amongst your favorite in Tallinn. From there explore the rich array of shops and boutiques that make up this innovative quarter. Most of them are so-called pop-up shops, temporary galleries and stores featuring the top designers and artists in the country. 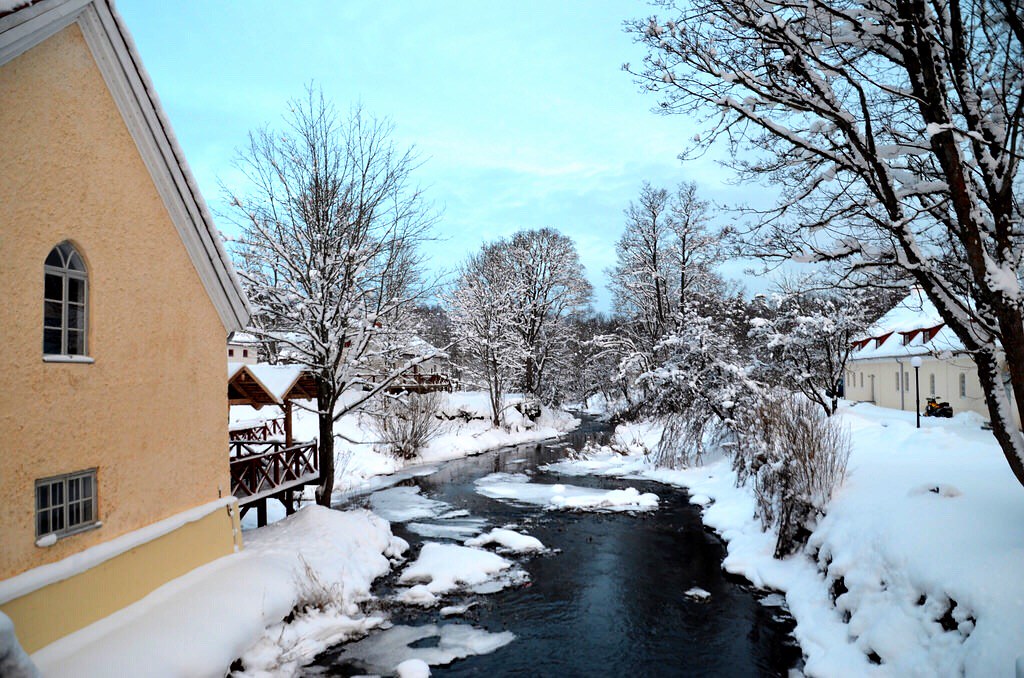 For the best well-rounded experience, spend a few days and explore the beautiful Estonian countryside, particularly at one of the country’s many rural spa hotels. Beautiful manor houses and estates dot the Estonian countryside; historic remnants from when Russian nobles were awarded tracts of land by the monarch. One of the best to visit is the picturesque Vihula Manor, a 16th century manor that has been transformed into a hotel, restaurant and spa. Set amongst the wildlife-rich Lahemaa National Park, this massive estate includes two manor house buildings and an assortment of 25 other historical buildings. I love luxury retreats like Vihula, and getting out into the rolling Estonian countryside and spending a weekend of pampered luxury was exactly what I needed to relax and decompress. Located just an hour from Tallinn, it’s a couple of miles from the Baltic Sea coast making it the perfect home base to learn more about Estonia’s natural offerings. The estate itself though is naturally the star of the show, including its award winning restaurant and the spa, one of the best in the country. For some down time in Estonia, I can think of no better place than Vihula. 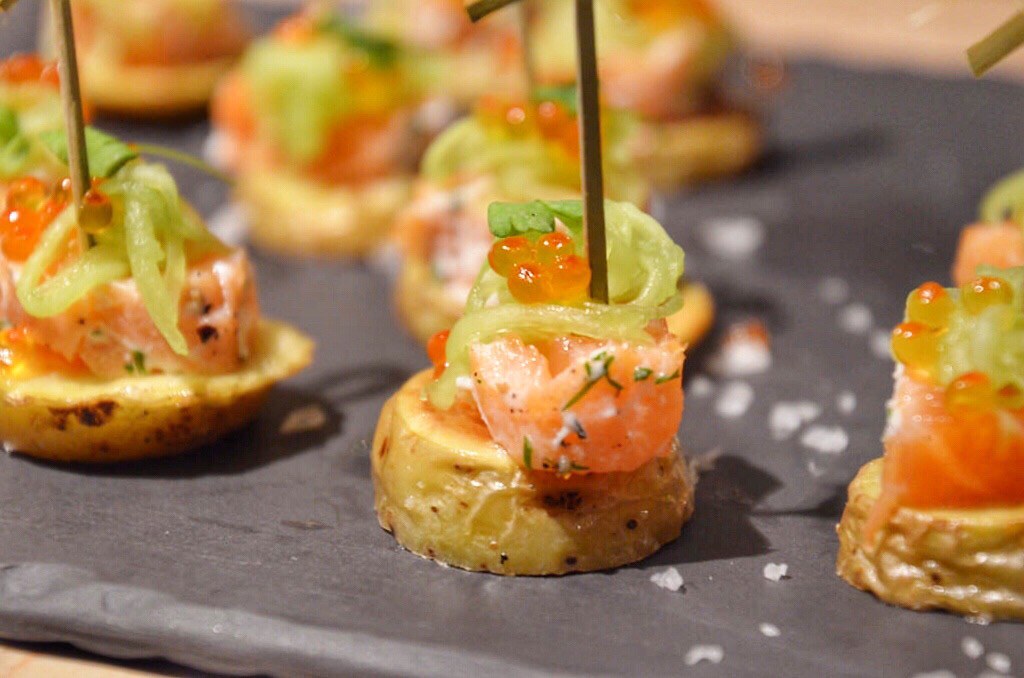 Throughout the touristy Old Town of Tallinn, you’ll find any number of restaurants but sadly many are clearly geared towards visitors. When I think of Estonia I don’t think of ribs, BBQ, pizza or Cajun food – all restaurants I found while walking around one morning. No, when you visit you should make an effort to seek out classic but innovative Estonian cuisine and one of the best places to do that is at Restaurant MEKK. Located in the luxury Savoy Boutique Hotel, this was the first Estonian restaurant to spell out the principles of contemporary Estonian cuisine and the culinary adventure the chef takes his guests on every night is an amazing foodie experience. Estonian food has influences from the Germans, Russians, Danes and more, and this unique history has created an equally unique food culture. There are several other restaurants and cafes around town, each offering a more intimate look into Estonian food. While exploring I found several small bakeries, tucked in out of the way spots throughout the Old Town. Choosing one, I enjoyed a leisurely coffee with some Estonian pastries. Similar to what I found in Finland, they were different enough to make me confident that I had found a non-touristy café and I enjoyed a quiet morning people watching and learning more about the city through its food. It’s so important to take these moments when we travel – they usually teach us more about new places than any book or guide ever could hope to manage.

These are just a few of the many, non-UNESCO things to do and see in Tallinn Estonia. Have you visited? What did you enjoy doing the most?

2 thoughts on “Exploring Tallinn, Estonia Away From The Old Town”