A few weeks ago I finally visited Stockholm for the first time. I say finally, because a visit to the so-called capital of Scandinavia had been on my wish list for as long as I can remember, and I’ve even visited Sweden before but somehow just never made it to Stockholm itself. On the way home from Helsinki though, I decided to add in a couple of days to the trip and spend some time, far too little of it honestly, getting to know Stockholm for the first time. I really didn’t know what to expect. Nordic cities in my opinion are hit or miss. Some are great while others have the appeal of watching paint dry. Given the build up, all the photos I’d seen and stories I had read though I was certain Stockholm would be interesting, I just didn’t realize how hard I would fall in love with it. Looking back at the experience, I wanted to try to figure out why I fell for the city after only a day, it’s not a normal thing for me, and so with that in mind here is my attempt at dissecting the appeal of Stockholm. 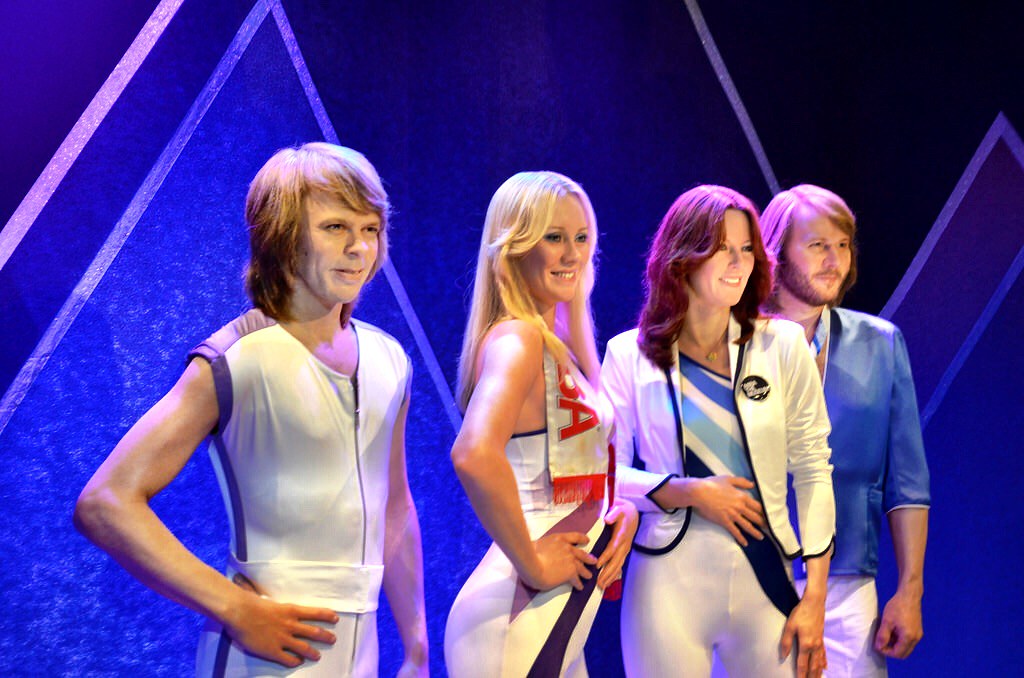 I like museums, but they’re not usually the reason why I visit a new city. That being said, the museums in Stockholm actually were a major reason for my visit and one in particular was number one on my to-do list. ABBA: The Museum may not sound like one of the great museums of the world, but believe it or not I soon discovered that it’s one of the best curated and organized museums I’ve been to in a long time. Whether or not you’re a fan of the music, I find it hard to believe anyone won’t enjoy singing along to “Mamma Mia” in a private recording booth, or dancing with holograms of the musicians themselves on stage. It’s fun, quirky and a must-do activity in Stockholm. Luckily, the ABBA Museum is within walking distance to several other great Stockholm museums including the most popular, the Vasa Museum. The museum displays the only almost fully intact 17th century ship that has ever been salvaged, the 64-gun warship Vasa that sank on her maiden voyage in 1628 and walking around the ship learning more about the era is something enjoyable for just about any age or interest. I was in Stockholm for less than two days, a travesty now that I look back at it. If I’d had the time there are many other museums I would have loved to visit, including the Transportation Museum, the Photography Museum and many more. I like museums, but they’re not normally the focal point of my trips. Stockholm is different though, the museums in town are just so interesting and varied that an entire trip could be made centered just on them. 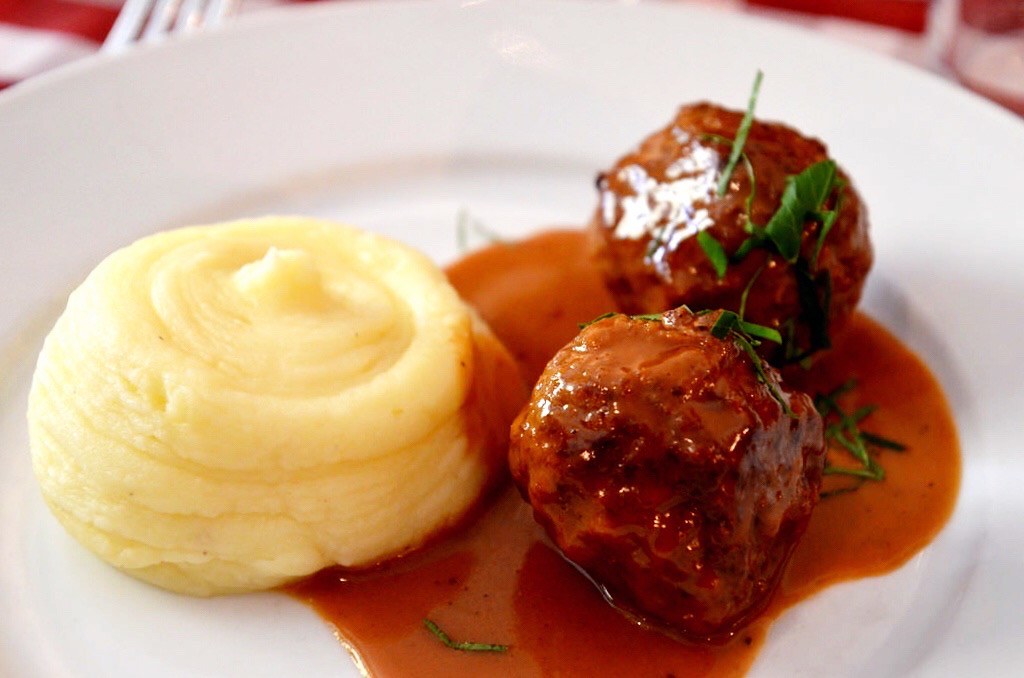 The fastest way to learn about a new city or culture is through the food, which is why I decided to devote a considerable hunk of my time in Stockholm to joining a food tour with the walking tour company Food Tours Stockholm. Choosing their Nordic Food walk, it was a fantastic, 4-hour introduction to the city, the people, the culture and of course the food. As with most food tours, I learned a lot about what Swedes eat and why, but I also learned a lot about the city. Food tours are the best way to learn about the totality of a new city or country you visit and the food is a nice added bonus. The Stockholm tour was one of the best run food tours I’ve been on though, led by a local food writer and cookbook author, her expertise in all things Swedish cuisine made a big difference not just in my enjoyment of the food and city, but my understanding of the culture behind it. Of course my favorite Swedish food custom is Fika, that time in the afternoon when you sit down with coffee, some cake or sweets and catch up with friends. It’s a tradition that I wish more countries would adopt and is yet another reason to fall in love not just with Stockholm, but Sweden itself.

The first thing that struck me about Stockholm was the color. Everywhere, from the Old City to more modern elements, color seemed to be emblazoned on every surface. This is the vibrancy I missed in other Nordic cities like Oslo and Helsinki, and it put a smile on my face that seemed to last throughout the duration of my visit. While touristy, Gamla Stan – the Old Town – is one of those places that just needs to be experienced. Historical buildings, restaurants, shops and cafes all line the winding streets, but the best views of the Old Town are from across the water at the Stockholm City Hall. I was a little confused at first as to why all of the so-called experts listed a tour of the City Hall on every must-do list I read. It looked nice enough from the outside, but I couldn’t imagine that it would be very interesting inside. Naturally, I was wrong. While it’s still a working government office building, this is also where the annual Nobel Prize dinner is held, a major event in the city. Designed in the early 20th century, the interiors are grand and opulent, none more so than the Gold Room. Made with more than 18 million gold mosaic tiles, the glitz and glam of the room seems totally incongruous with everything I know about Sweden, and yet somehow it all works. It was a beautiful way to end my short time in Stockholm and the view of Gamla Stan from the City Hall is worth a visit in its own right.

More than museums, cinnamon rolls or nice rooms though, there’s just something intangible about Stockholm that drew me in immediately and which is begging me to return. I don’t know what it is, but it’s a feeling, a sensation really, I’ve felt before; something I call travel umami. It’s when all of the pieces of a trip or new destination come together perfectly and in the process create something intangible, a new element that can’t be seen, touched or heard but which makes everything extraordinary. I call it travel umami. You can’t define it, but you know it when you feel it.

I spent less than two days in Stockholm and saw a mere fraction of everything that I wanted to. But thanks to that travel umami, the city is a siren calling out to me now and I know I’ll return, not just to visit more museums, but to try to understand a little better what makes it so very special.

7 thoughts on “My Instant Love Affair With Stockholm”