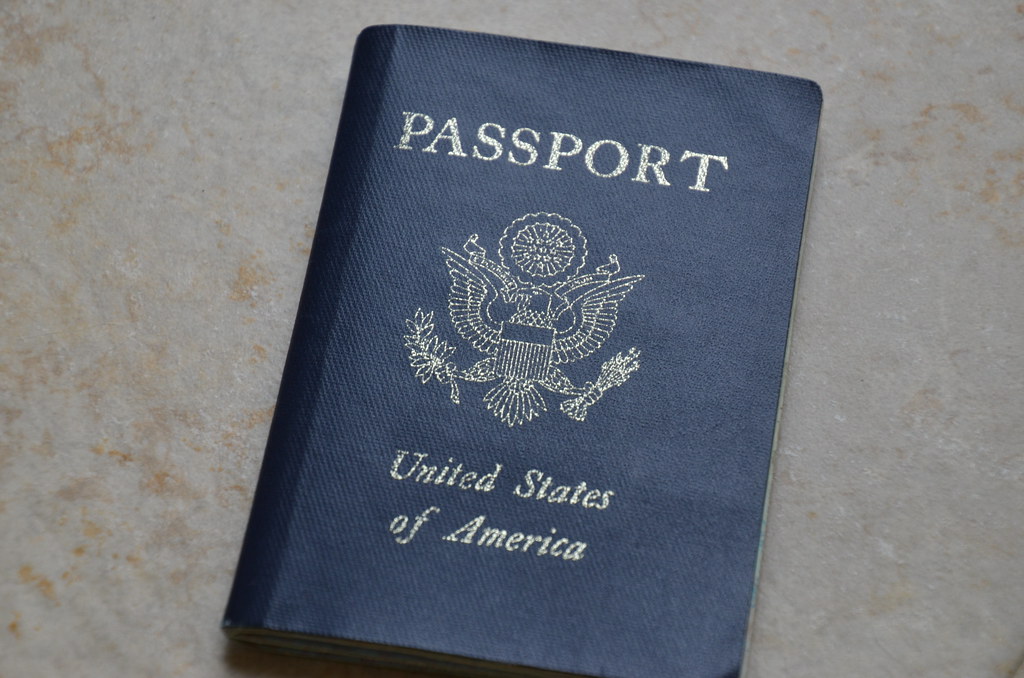 We tend to ignore those things in our lives that mean the most to us. I barely think twice about my car, and yet without it I’d be stuck at home all day. Similarly other little devices of convenience go without even a nod of token appreciation, including the passport. Last week I took the metro into downtown Washington, DC in order to relinquish a friend of nearly a decade, my passport. Tattered, overflowing with stamps and visas and falling apart to the degree that immigration officials always give it a closer look to make sure it’s real. Yes, it’s time to say goodbye to that great travel companion and to welcome a new addition to my traveling family, but first I wanted to reflect a little on what passports really are and how very important they are to us on an emotional level.

The often forgotten passport reaches new levels of alienation in the U.S., where only about 38% of us even own one. Compare that to other Western nations with rates as high as 80-90%, and we as a country are definitely behind on international travel. We don’t give this small book of power the respect it deserves and while I wish that would change, I know it will be a long process. But it’s already happening. When I first wrote about passports on this site, the national ownership average was around 33%. So, the fact that today in 2016 it’s 38% is definite progress, but it’s not good enough. We need to encourage as many people as possible to do a couple of things in their lives: 1) use all of their vacation days and 2) get a passport. It should be a rite of passage for kids to get their first passport. Whether or not they use it is beside the point, having it in your possession, owning it confers a power that many people simply disregard.

My first passport was green since I was a minor; I’m not sure if they still do it that way, but it was an exciting moment to open it for the very first time and see all of the blank pages, imagining the places I would go. Turns out it wasn’t very many. I got the passport for an exchange program in high school when I spent a month in Paris, living with a family and getting to know the city for the first time. It was my first trip overseas and I couldn’t have been more excited. That was the only time I used that junior passport though and it wasn’t until my last year in college when I needed to get my first adult version. Even though I’ve always had a fierce desire to travel and see the world, I haven’t always had the ability to do so and that was definitely the case in college. So I saved, I worked as many jobs as I could fit into my schedule until I finally had enough money to spend 5 weeks after university graduation backpacking around the UK. It was a transformative experience and a personal one, learning a lot more about myself and preparing for the next chapter of my life. That’s what travel can be sometimes, a way to mark beginnings or ends in a way no other experience can, and throughout it all the only friend I had along the way was my dear passport.

More than a document, it’s a Golden Ticket

When I was a kid, instead of rock stars gracing the walls of my room, I had flags and maps. This desire to travel and see the world is just part of who I am – a big part. Maybe that’s why I’ve always seen my passport as being something more than just a collection of pages and stamps, but it really is a Golden Ticket. Just like Charlie Bucket in Willy Wonka, when I got my first passport it really was a Golden Ticket to go off and see the world. At least, it has the potential to do just that. Having it is freedom on a level the likes of which the world has never known. Even if you don’t use it all that often, just having it is important. Being able to go anywhere and do anything you want at the drop of a hat is the ultimate freedom, and it’s an enlightening one at that. It’s our ticket to see and learn and experience more than we ever thought possible, much less knew about. In a modern age where anything can be learned with a few keystrokes, it offers the type of knowledge impossible to find online. It’s a very personal knowledge; one that helps us grow and evolve as people and in the process, have a good time too. No, passports are much more than the sum of their parts, they are one of the few objects we have in our possession that can actually do real and definable good. They’re powerful, and that’s why today I am sorry to see my old one go, but am incredibly excited to see where the new one will take me.

3 thoughts on “Saying Goodbye To An Old Friend: Why A Passport Is More Than Paper”