A few weeks ago I sailed with the luxury river cruise company Uniworld on their Burgundy & Provence trip through southern France. As a confirmed Francophile, I enjoyed almost everything I did while touring this special region of France; experiences that were greatly heightened by the shore excursions offered by Uniworld. I was invited by Uniworld to join them to see for myself what their trips are like, an experience I recently reviewed in this post. In that review I noted how well conceived the complimentary tours in each port of call were and how nice it was to have a choice in experiences. On some of their sailings, Uniworld also offers additional excursions, at an extra cost, to help augment even more their guests’ travel experiences. These tours aren’t necessary per se in order to get a feel for the region, instead they’re just nice extras to add on. While I do have some issues with an all-inclusive cruise line charging for some of their excursions, I did want to share with you what those experiences were like so you can not only see what sort of service Uniworld provides, but also to help you decide if you want to join the tours when you sail through southern France.

Docking in the small town of Tarascon on the second day of our cruise, almost all of the passengers joined the complimentary tour to nearby Arles – one of my favorite cities in France. This was also the day of the first optional, paid-for excursion to explore other towns around the region and to visit an active olive farm. If given the opportunity to visit towns I haven’t been to before I will always take it, which is how I found myself on the bus leaving Arles headed towards Saint-Rémy-de-Provence. Provence is such a special region of France for a lot of reasons, but amongst my favorite reasons is how intertwined both the French and broader Mediterranean cultures are. White washed houses with splashes of color, delicious food and near-perfect weather in the summer months. This special excursion began with a short tour of St. Remy, afterwards we were let loose with some spending money to explore on our own, eat some lunch and just enjoy the afternoon. That’s one aspect I love about river cruising; there are plenty of opportunities for independent travel, to do whatever it is you want. After an amazing lunch at a local restaurant followed by some window shopping and sightseeing, I rejoined my fellow passengers and traveled to another picturesque Provençal community, Les Baux-de-Provence. Perched high up on a mountain, it’s hard not to be impressed by this ancient, cliffside town. Today it pretty much just exists for tourists, but its history is long and interesting and there is nothing quite like wandering around its winding streets and enjoying a coffee overlooking the valley below. 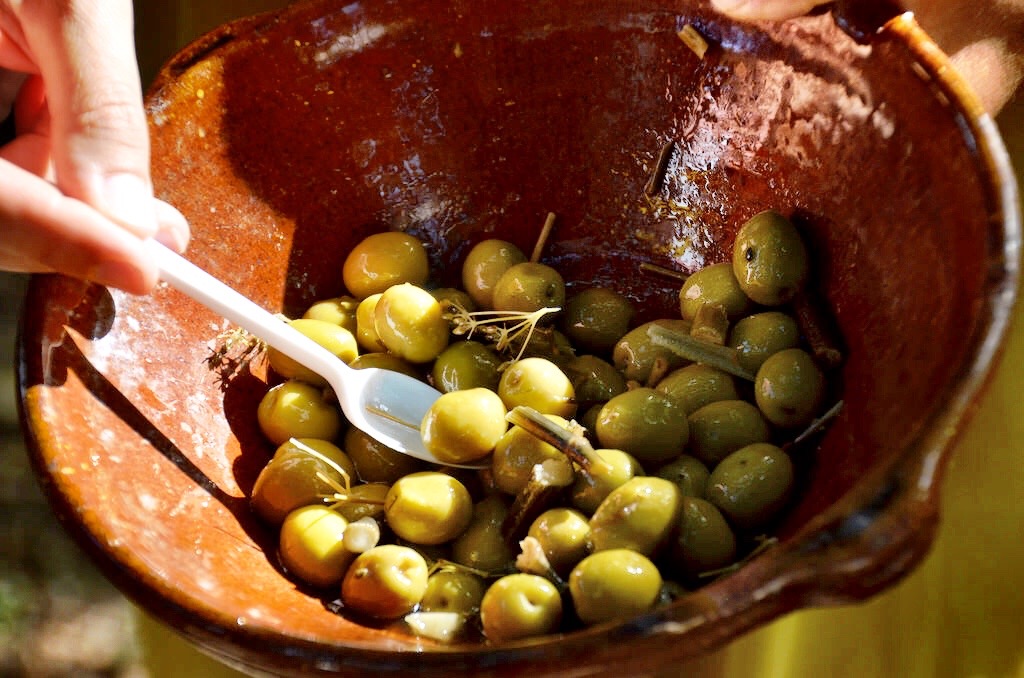 Later in the afternoon came one of the highlights of the tour though, a visit to a small olive farm in the countryside. There we met with the owners, toured the olive groves and learned about the generations-long history the family has with the land. It was amazing to stroll around the farm with the current generation of owners, to feel their passion for their work in every word uttered. Finishing up with a tasting of both their olive oils and olives, it was also the conclusion to not just a wonderful day in Provence, but one that I think did a great job of demonstrating what this very special region is all about. 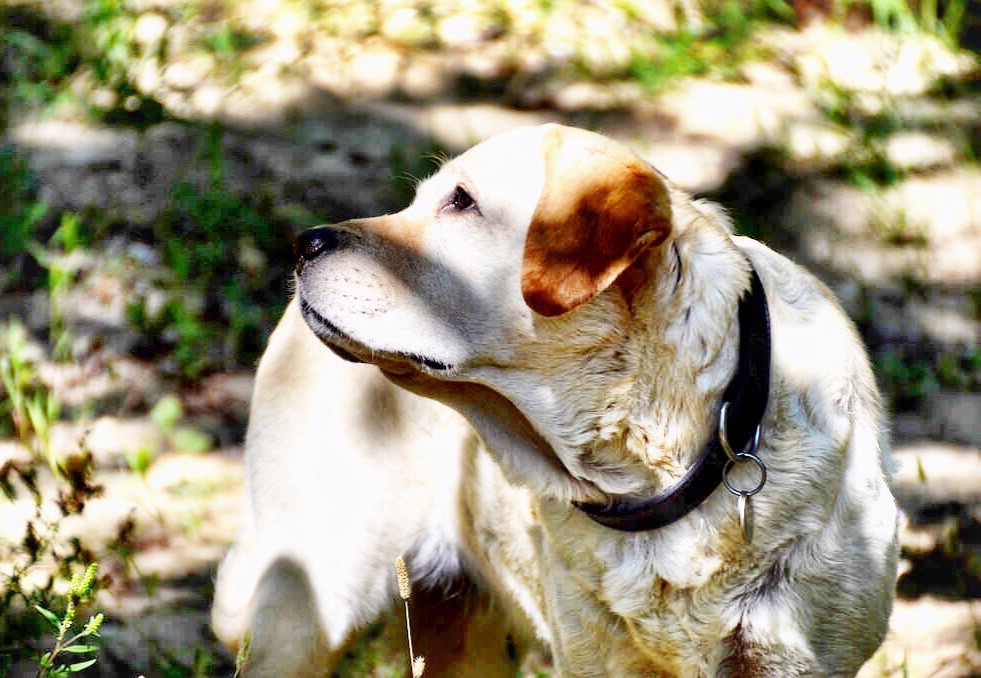 Truffles are amongst the most elusive, and expensive, menu items in the world due to the relatively few regions where they’re produced. These “black diamonds” are still harvested in the traditional ways, using dogs instead of pigs, but still requiring a lot of work to cultivate and gather. I learned all about the strange world of truffles while on my second optional excursion to a beautiful truffle farm in the Rhône-Alpes region of southeastern France. There we met with the owners who took us out on a quick truffle hunting expedition with their two beautiful golden yellow labs. While playful, the pups were also serious as they gradually sniffed out their prey – small morsels of truffle. 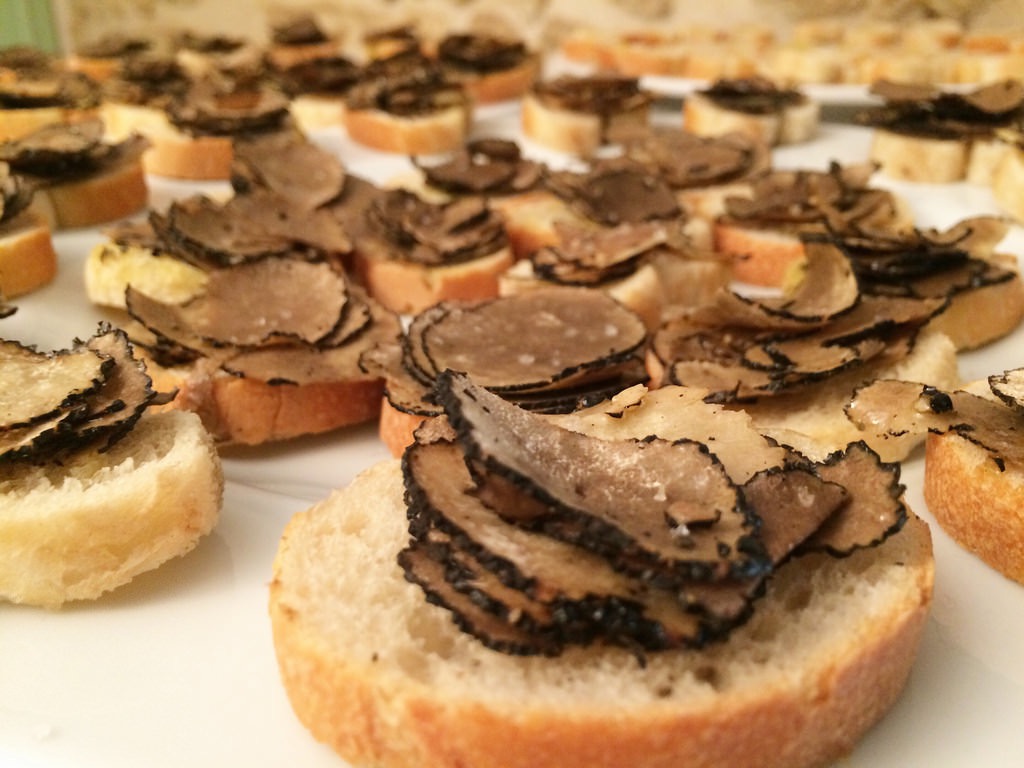 After our hunt, we were invited into the large country manor to taste some fresh truffles and to learn some news ways to use this delicacy. Before heading back to the ship, we made an extra stop at yet another beautiful town – Grignan. Again, perched high up on a hill, this medieval town is another example of the many great, small French towns and villages found seemingly at every turn. At the top of the village is an imposing yet graceful Renaissance castle; like something out of a fairy tale. Well, not exactly like a fairy tale, that sort of castle would come on the third optional excursion of the trip. 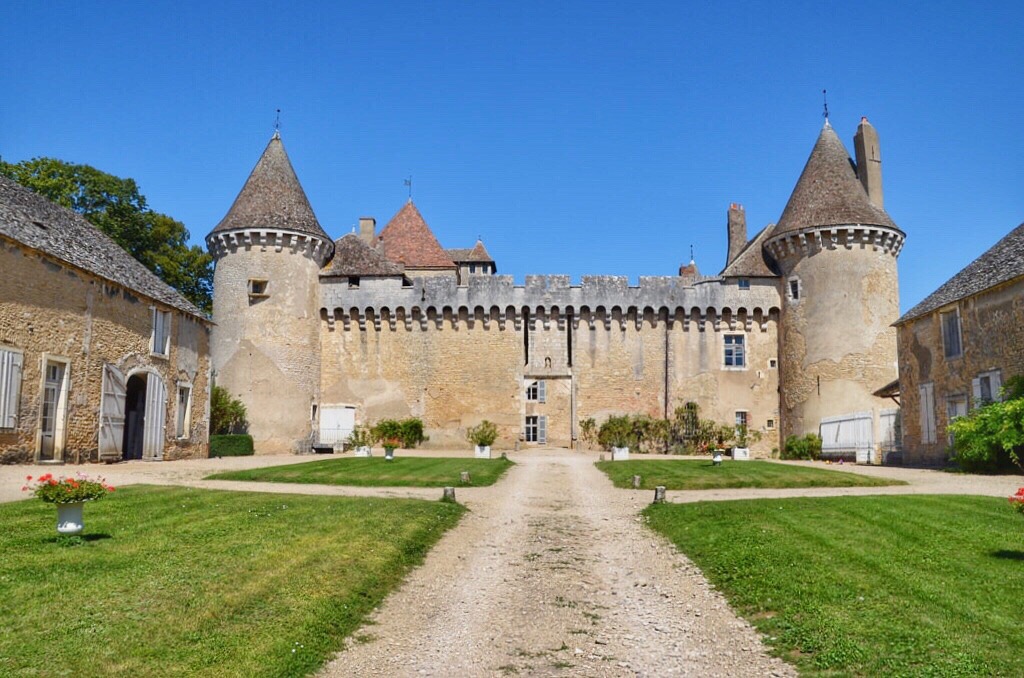 Lunch At A French Chateau

On the last full day of the cruise through France, passengers traveled by bus to visit the city of Beaune in the heart of Burgundy. Beaune is one of the most popular tourist destinations in the region, and with good reason. Not only is it home to a colorfully tiled medieval hospital and convalescence center, but it’s a major city in its own right. Anyone and everyone associated with the booming wine business in Burgundy passes through Beaune at some point, making it an important hive of activity. While many passengers returned to the ship after the visit, those of us on the optional tour went in another direction, towards the UNESCO recognized wine lands of Burgundy. There, in the middle of an expansive vineyard, is one of the most beautiful castles I’ve ever seen – the 12th century Chateau de Rully. Walking into the courtyard, I could easily imagine what life was once like there, which isn’t too much of a stretch since it’s still a residence. Not only do people still live there, but the chateau has been kept in the same family since it was originally built 900 years ago. 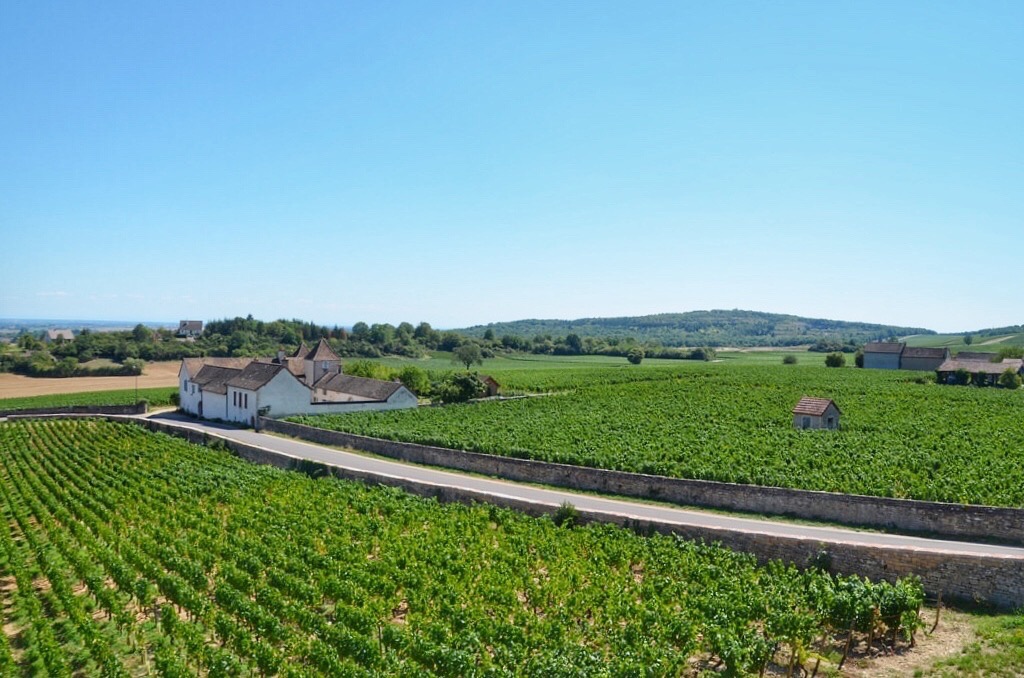 26 generations have made their changes and additions, but most importantly they managed to keep the estate in the family. That heavy weight of history is now on the shoulders of the current owner, who showed us around his home, let us sample his wines and fed us a traditional country lunch. There’s nothing quite like enjoying a classically prepared beef bourguignon with potatoes au gratin in the heart of the French countryside. For all of us that afternoon, it was a singular moment of travel perfection and definitely a meal none of us will soon forget.

While most of the excursions onboard Uniworld river cruises are complimentary, they do offer their passengers a few extra experiences to add something a little different to their trip. These excursions from my experience are unlike any others you are likely to see and if they feature activities of interest to you, they will indeed add another level of fun and adventure to what is already a wonderful travel experience.