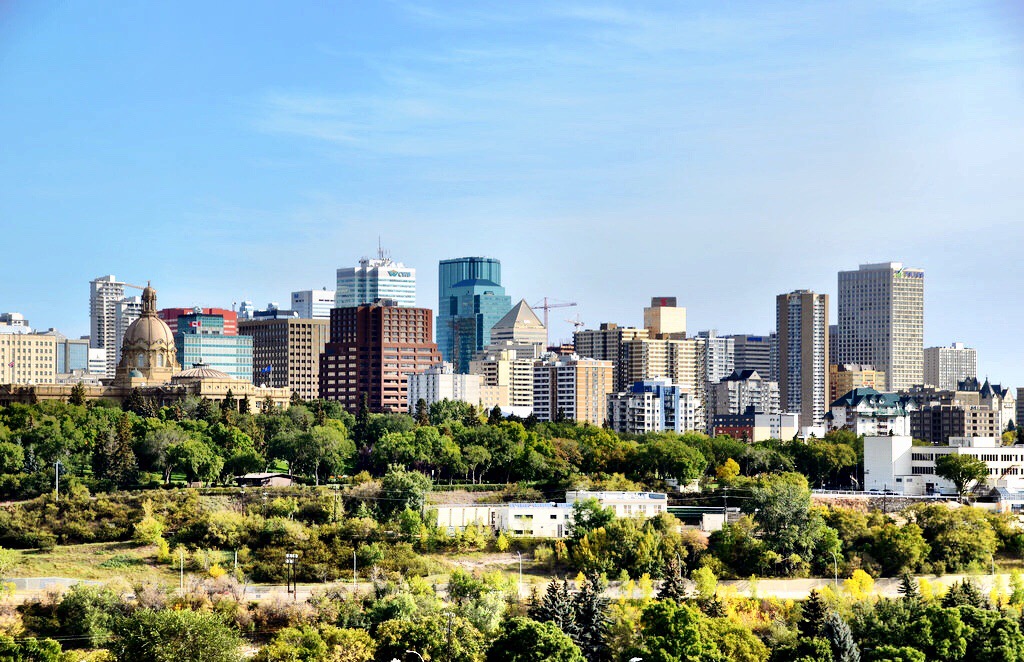 When I was first planning my trip exploring parts of Alberta I hadn’t been to before, I asked a few Canadian friends for their advice on what to see and do in the province’s capital city of Edmonton. The responses were mixed, but they were similar to responses I received a few years ago when I visited another great Canadian city – Saskatoon. Based on that experience I knew that my Canadian friends, while meaning well, were prejudiced and suffered from the same malady many of us, myself included, suffer from – the inability to appreciate that which is closest to us. Visiting Saskatoon and Saskatchewan in general was a great experience and so I knew that if I kept an open mind and looked beyond the obvious, that I too would enjoy Edmonton.

Edmonton is a popular city to transition through I think, particularly if Jasper National Park is on your to-do list. My suggestion though isn’t only to travel through it, but to spend a couple of days exploring it and I think you’ll be pleasantly surprised. 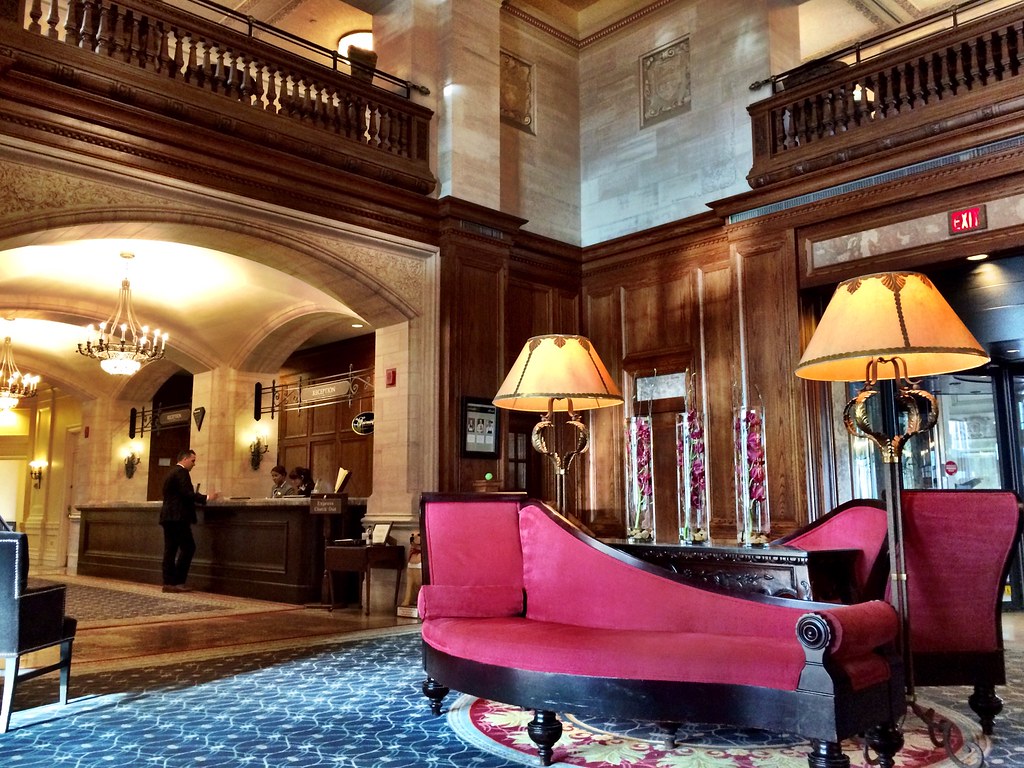 As a luxury guy, there was really only one choice in Edmonton – the Fairmont Hotel Macdonald. I love Fairmont hotels, especially the older properties that thankfully still dot the Canadian landscape. The Macdonald is just one such legacy hotel, first opening its doors 100 years ago. The city has changed and evolved around it, but thankfully the Fairmont Macdonald retains the same level of service and luxury that once characterized all hotels. Its location in downtown Edmonton is perfect and I found it to be the ideal launching pad for my adventures both in the city and outside of it. Location is one of the most important qualifiers when I choose a hotel; saving time instead of wasting it is always worth any extra expense in my opinion. The hotel though is of course about much more than its prized position.

Sure, the hotel is 100 years old but instead of looking its age, it embraces it. The lobby is still grand with the small details that simply don’t exist anymore. Sometimes in older properties the rooms can suffer and while not the most updated ones I’ve seen, my stay at the Macdonald was comfortable and relaxing. Service is the most important aspect of any luxury hotel, and this is where the Macdonald really shines – even more so than a few other Fairmont properties I’ve stayed in. From check in, to check out the entire visit was seamless and the attention to my comfort so extreme that I was embarrassed a couple of times. Instead of distracting from my Edmonton experience, the Fairmont greatly enhanced it and I would gladly stay there again if given the chance.

Ah, THE question my Canadian friends have all asked me – “But what do you do in Edmonton?” As it turns out, there’s plenty to choose from and in the summer months that means getting outside. For a city that experiences many months of cold temperatures, spring, summer and even early fall are richly embraced and luckily there’s plenty to do outside. Renting a bicycle from River Valley Adventure Co., I set out with a tour guide to show me what makes Edmonton tick. Starting off in the city’s River Valley, which is the longest stretch of connected urban parkland in North America, we biked up to a promontory so I could get a panoramic view of Edmonton and understand how this city of nearly 1 million people is laid out. From there, biking across an old steel bridge I explored the entire downtown core, from the imposing but beautiful legislature to the normal downtown sights. I was also in luck as I visited on a Saturday, which meant Edmonton’s famous city market was in full swing. This is a year-round cultural event –in winter it’s held inside – and the streets were packed with vendors of all kinds, and plenty of people eager to sample their wares. It was fun and for a few minutes I could forget that I was a tourist and instead felt like I belonged there. That’s a fantastic, and rare, feeling when we travel, but markets are one of the best ways to achieve that experience. The half-day spent exploring Edmonton by bike was fun, active and educational. It was also the perfect introduction to this underrated city.

Edmonton also has hundreds of festivals every year, which means that when you visit, there should almost always be something going on. If you’re not into the festival of the day though, the museums, galleries, concerts and other cultural exploits are enough to keep anyone occupied for days. 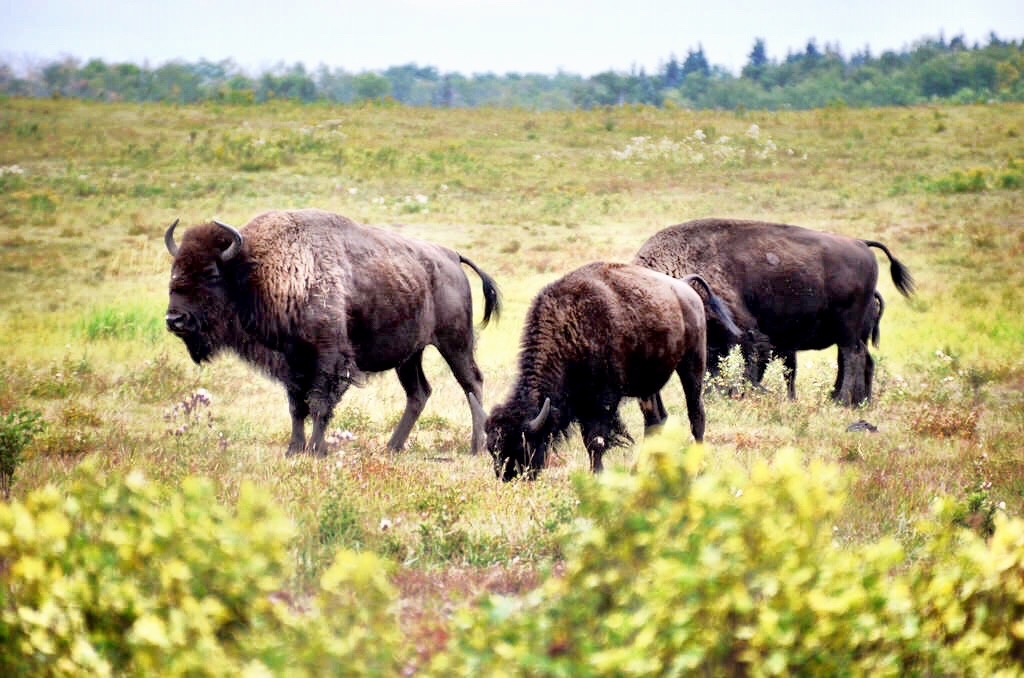 Get out of town

One of any Edmonton resident’s favorite weekend activities is to actually get out of town and explore the gorgeous natural escapes found close by. I took an afternoon and made the short drive to one of the more popular recreation spots – Elk Island National Park. This large park is perhaps most famous for its herds of bison living there, easily accessible for day-trippers who want to see these beautiful animals up close and personal. It’s a large park though and there’s plenty more to do than just look at the buffalo, no matter how gorgeous they are. I joined in with everyone else and drove to Astotin Lake, where I clambered onto a rented canoe from Haskin Canoe and set out to explore the lake by paddle. I love getting out on the water when I travel, not only does it offer a completely different perspective but it’s fun. Plus, after a few days of eating some amazing food, I really craved a workout. There are plenty more activities in Elk Island, it just depends on how much time you have really. 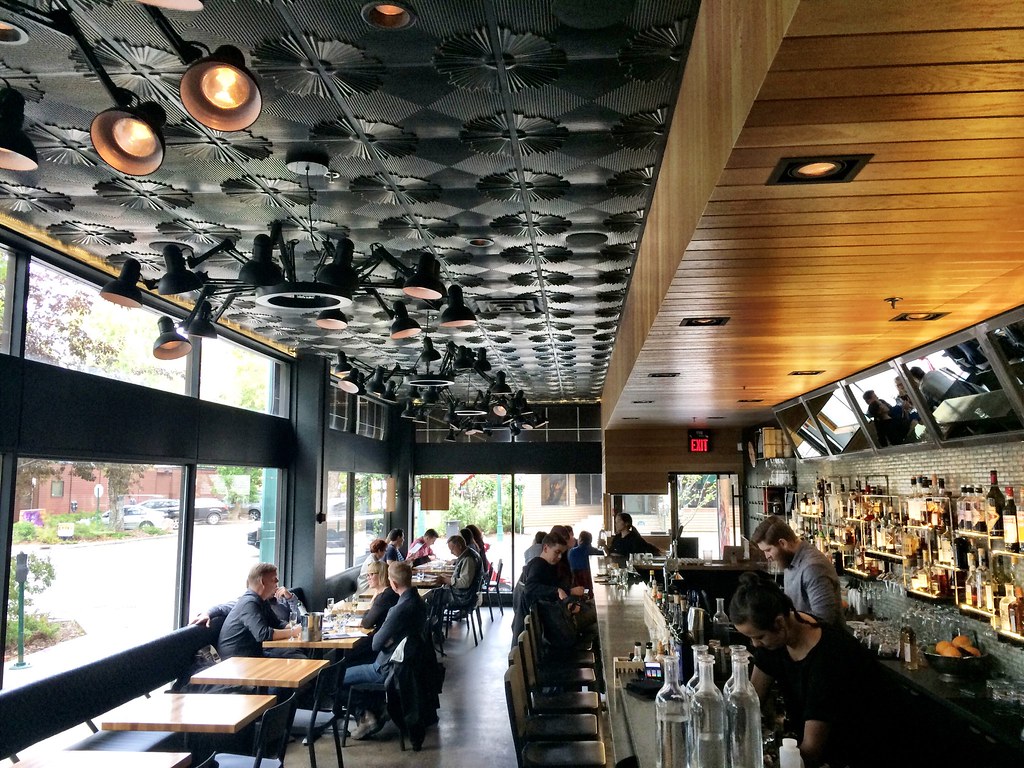 One of the highlights though of any visit to Edmonton is the food. Like so many other urban centers, including my own city of Washington, DC, Edmonton’s downtown has gone through a cultural renaissance. I’ve seen it all over the world and I love this new trend of young professionals living downtown instead of the suburbs. The result is that new shops, cafes and restaurants start to magically appear, changing the entire look and feel of the city. Edmonton has more great places to eat than I could possibly name, but a personal favorite was North 53. Led by a fiercely creative team of owners, chefs and mixologists, this restaurant has brought modern cuisine to a city that frankly didn’t have anything like it before. Using a mix of unusual flavor pairings and molecular gastronomy, North 53 is a place not to be missed if you consider yourself a foodie. Also around town, like any city that enjoys cold winters, there are plenty of wonderful, one-off coffee shops where you can go, order a Flat White and spend the afternoon reading a good book or catching up on your email. 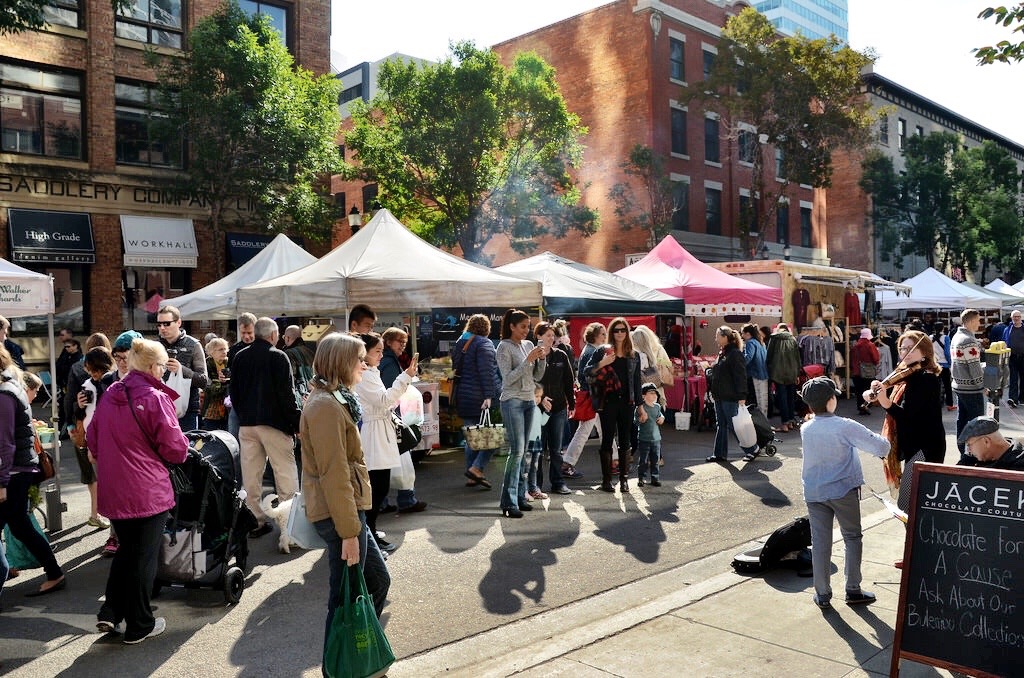 I liked Edmonton. It’s a simple, declarative statement but I think it an important one to make. I’m a firm believer that beauty can be found anywhere, if you just take the time to look for it. I’m guilty of far too often ignoring places closest to where I live and it’s a phenomenon most of us suffer from. But I don’t think I’ve been anywhere that doesn’t have at least a few redeeming qualities. It’s incumbent on us to find them and not to expect to have new destinations force them on us. Edmonton has much more than just a few redeeming qualities, it’s a great city and I think that when visited in conjunction with Jasper National Park, is the perfect urban counterbalance to an otherwise woodsy trip.

2 thoughts on “Giving Some Respect To Edmonton, Alberta”