Originally conceived to be an homage to the great hotels of Europe, the Windsor Court in New Orleans has no shortage of accolades. The Windsor Court Hotel has earned the AAA Four Diamond recognition for 17 consecutive years as well as Four Stars from Forbes Travel Guide since 2007. Travel + Leisure readers have named the property one of the Top 50 Large City Hotels in the U.S. and Canada consecutively since 2009, and the hotel has topped the Louisiana category of the magazine’s “Top 500 Hotels in the World” since 2007. But as any guest will tell you, the only thing that matters is how the hotel performed during your stay and from my brief one night in this well-located New Orleans classic, it certainly ranks high on my list of great hotels around the world.

Coming to life in 1984, the hotel recently went through a massive refurb of all its rooms and public spaces, creating a beautiful property will a clear nod to Old World design. Oversized couches line the massive lobby and throughout the hotel you’ll find some amazing artwork, all secured from many jaunts to the UK, France and the entire European continent. Here’s my quick look at what it’s like to stay at the Windsor Court Hotel and why I enjoyed my experience so very much. 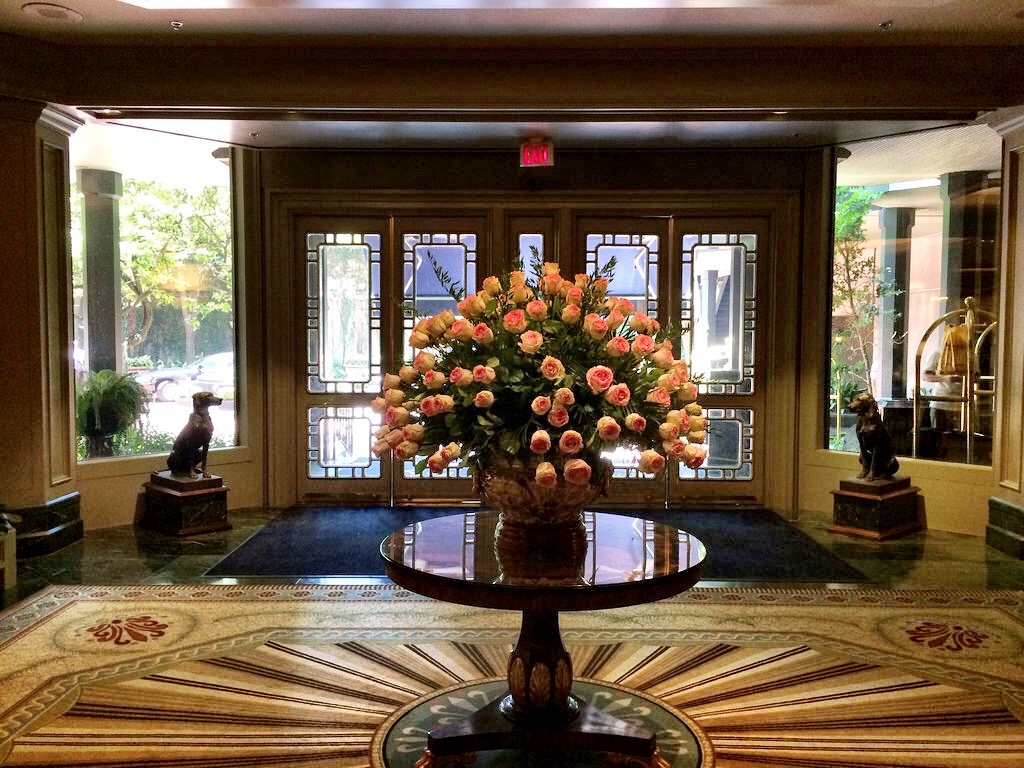 The number one thing I look for in any hotel, no matter its provenance, is location. A great hotel in a poor location is, in my opinion, not a great hotel at all. Immediately the Windsor Court won top marks from me as the cab pulled up to the property and I could see what an amazing location it enjoys. Nearby is the French Quarter, the waterfront and those famous New Orleans streetcars are right across the street, making a visit to the Garden District easily accessible. I was in town just for the evening to attend a business meeting, and the hotel’s location made that easy and manageable. Even better are the views from this 23-story landmark hotel, with panoramas to the south that capture the Mississippi River, while west of the hotel is the emerging Arts District, followed by the antebellum architecture of the Garden District. If you’ve never been to New Orleans before, this is a great way to quickly see and understand the layout of this beautiful city. 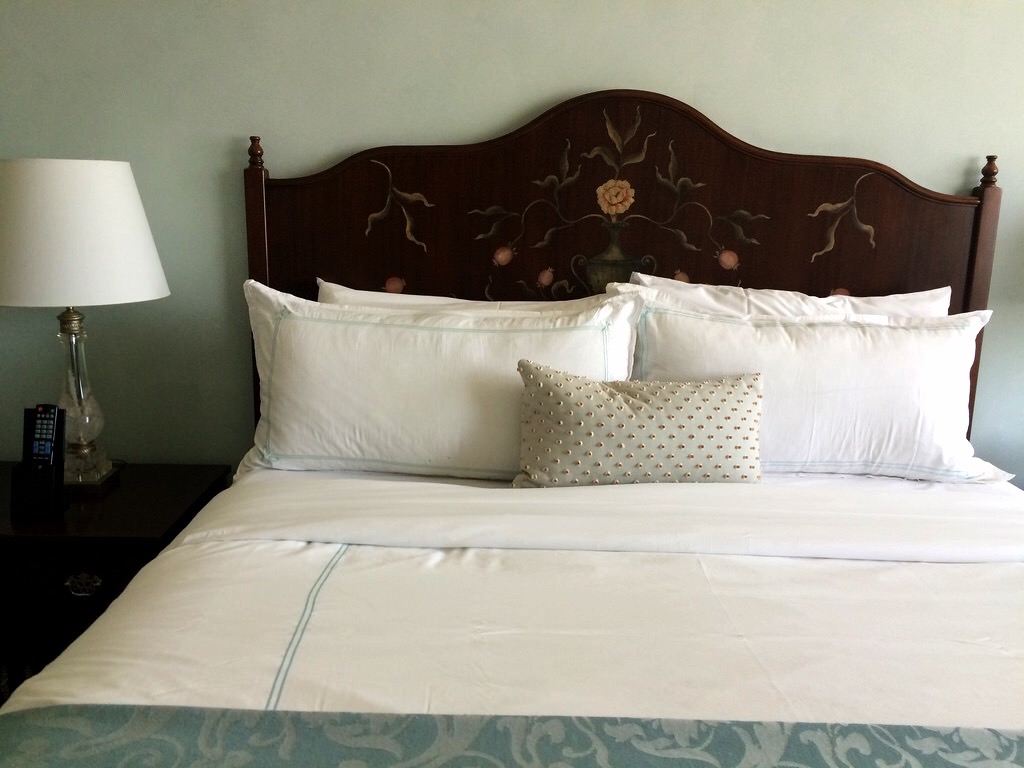 Ultimately, no amount of sofas or artwork are as important as the rooms in a hotel. I was on the Club Level, and as such enjoyed an extremely large space with multiple rooms and plenty of amenities. A sitting area with bar, large bedroom with ultra-soft linens and a bathroom that most people would get lost in all came together to create the perfect stay. I have absolutely no complaints about the room as it gave me everything I needed, a relaxing space in which to work and relax away from the hectic city outside. When I travel I always select Club Level rooms thanks to the perks usually associated with them. At the Windsor Court, Club Level perks are many including:

When you add up everything you get with Club Level rooms at any hotel, especially the WiFi and breakfasts, the rooms more than pay for themselves. Plus, I really like having a quiet lounge area away from my room to relax in or get some work done. 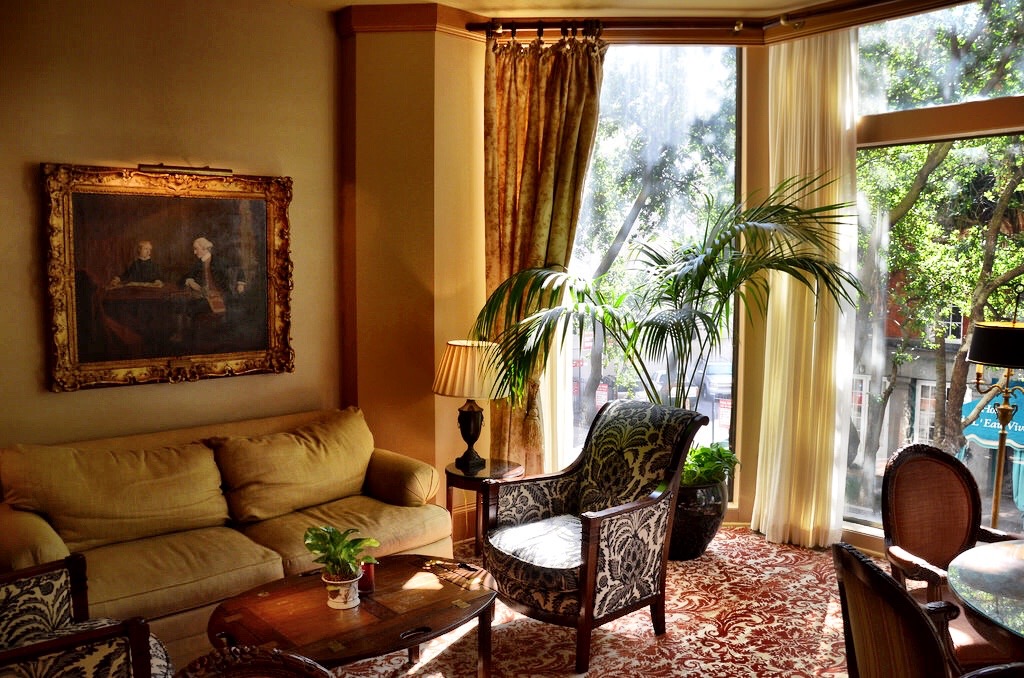 Sadly, my time at the Windsor Court Hotel was brief – too brief. But from what little time I had there, I was very impressed. Even though I didn’t use them, I took a few minutes to walk through the restaurants and bars and found luxurious and refined settings and other public spaces, like the rooftop pool, that were all extremely popular with guests. My room was everything I wanted it to be and the service from front of house was as good as any other I’ve experienced not only in New Orleans, but around the world. If you’re a luxury traveler like me, then there’s perhaps no other hotel in New Orleans that you’ll enjoy more than the Windsor Court.

2 thoughts on “Luxury in New Orleans – The Windsor Court Hotel”