I don’t like visiting doctors under the best of circumstances; I doubt that many of us do. I have been curious lately though about non-Western medicine, about the rest of the world and how they treat illnesses and injury. One of the oldest and probably most successful examples of this is Chinese traditional medicine and during my last visit to Hong Kong, I was determined to find out more about this ancient practice.

I get lost easily and as I walked down Ko Shing Street on Hong Kong Island, I was sure that I had once again lost my way. But then I saw it, across the street, the Hong Kong Baptist University School of Chinese Medicine – Lui Seng Chun campus. It’s fitting in a city like Hong Kong that strives to blend its ancient traditions with uber-modernity that this place should exist, one of the first in the world to bring modern scientific methodology to a way of practicing medicine that is 5,000 years old. When I decided to visit a traditional doctor, I’m not sure what I expected. Maybe a dark room filled with incense, wishing rocks to throw and funny hats all seemed likely. What didn’t seem likely was a modern doctor’s office, just like any number I have visited here at home over the years. That’s because I didn’t really understand what traditional Chinese medicine is and what that term even means.

To succinctly sum up several thousand years of tradition, Chinese medicine is essentially based on principles of harmony between the body and the rest of the world. It’s not an avant-garde practice though in Hong Kong, it’s an integral part of daily life for many people. Good health is considered a harmonious and balanced interaction between the energy of the body, digestion, breathing and aging with the outside world. Disease or ill health is considered to be a disharmony. So, when someone is sick, the doctor uses any number of methods, from acupuncture to herbal remedies, to bring that balance back to the body. It seems simple, but of course it’s a complex process, as I learned sitting in the reception area waiting for the next available doctor. 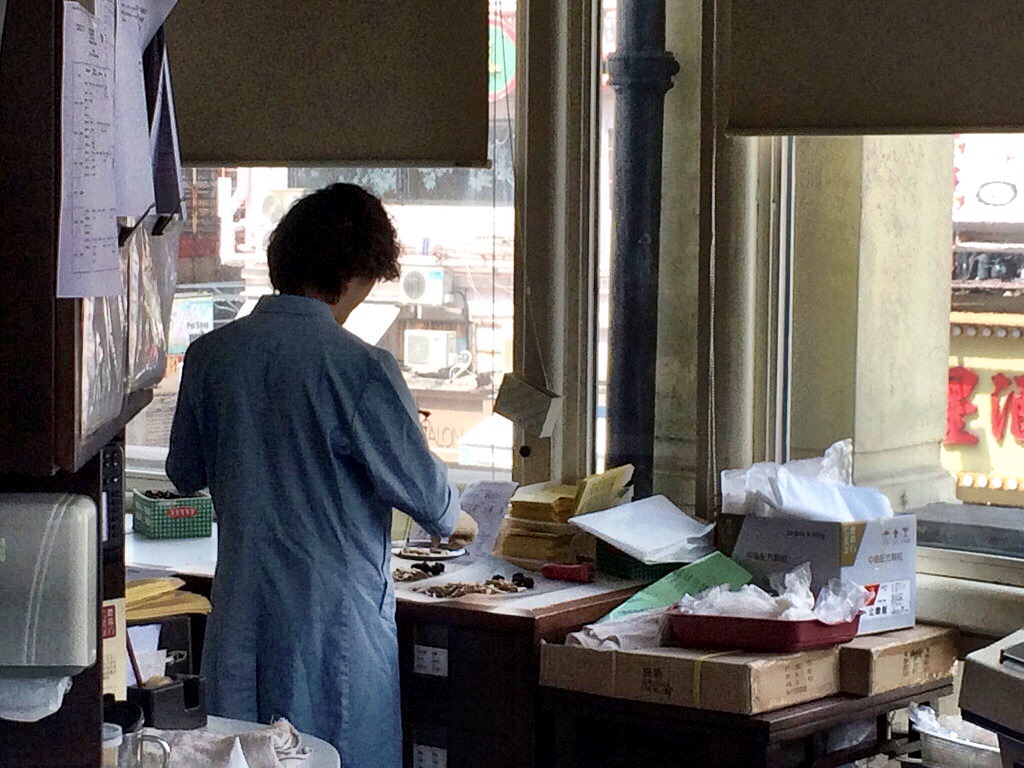 The problem was that there wasn’t anything necessarily wrong with me, not really. I was there because I was curious and wanted to learn more about Chinese medicine. The folks at the clinic though didn’t get that message and instead I was there for an appointment, one of many that day. These are the best professionals in the city though, the school offers bachelor’s, master’s and PhD degree programs in Chinese Medicine and Pharmacy, postdoctoral research fellowships, and professional and continuing education courses. Understanding the importance of Chinese medicine to the local community, and also recognizing its efficacy, the university has taken every stride to combine modern scientific practice with a methodology that runs counter in almost every way. But it works; at least it did for me as I sat facing the doctor awaiting my prognosis.

While not ill per se, I had been having some stomach problems so when asked the reason for my visit, that was the first thing that came to mind. The doctor, neatly dressed in a white lab coat, asked me a series of questions about my eating habits, sleeping, breathing and so on. Was I still jet lagged? Did I have shortness of breath? He took my pulse, made some notes and hastily wrote out a prescription. “Take this to the pharmacy downstairs,” the doctor instructed, “use the powder to make a hot tea and drink it before bed every night for four nights. Then you’ll be fine.” And that was that, as they say.

Still lost in a haze of confusion, I dutifully followed the doctor’s instructions and waited patiently while the pharmacists concocted my concoction. Well, to be totally accurate it was a decoction I was after that warm afternoon in Hong Kong. Chinese medicine actually depends on decoctions, which is a process by which essential chemicals from plants and herbs are extracted and then made into a tea. After waiting for my mysterious prescription to be prepared I finally got the nod, paid for the packets and was told once again how to drink the ingredients. I was a little nervous about the contents, I can’t lie about that. But once I was assured that nothing illegal or totally unreasonable was included, I was satisfied and left happy, yet simultaneously unsure of what I had in my hands. 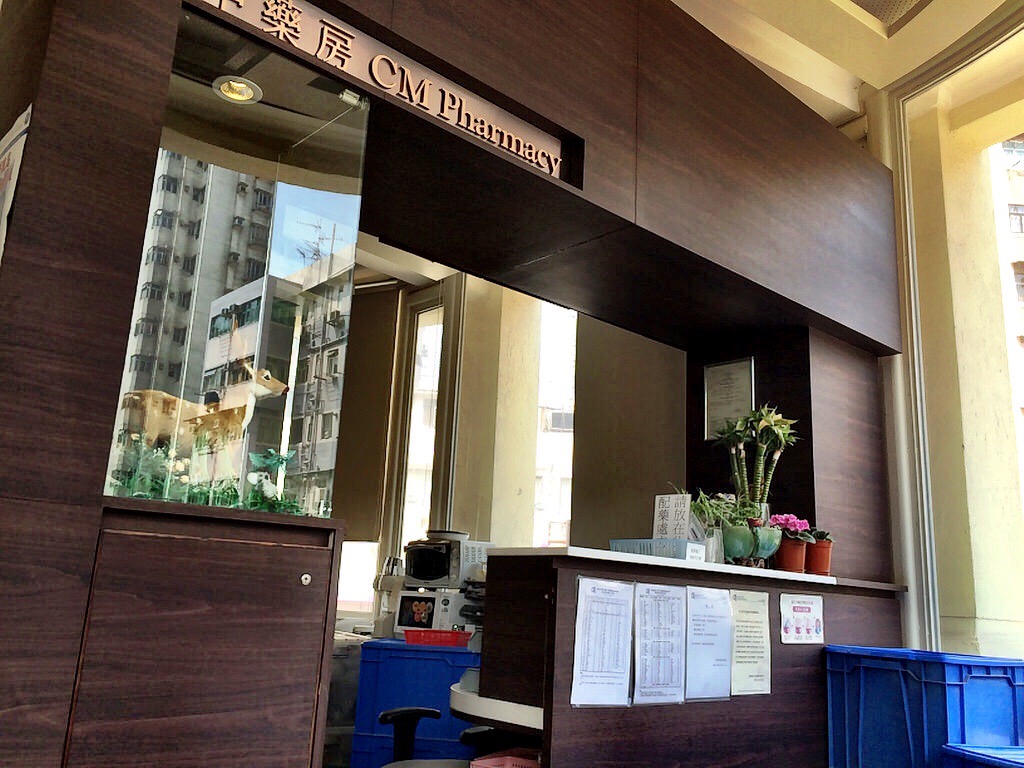 Walking back down Ko Shing Street, I caught whiffs from nearby herbal shops reminding me of what may or may not be in my own packets: ginseng, dried abalone and even ivory-colored birds’ nests are all used in traditional Chinese medicine. I decided not to think too much about the ingredients, and instead focus on their benefits, if they had any. Over the course of the next few days I followed the regimen as set out by my doctor and by the end of the week my stomach problems were indeed gone. Was it the medicine, eating better food, getting more rest or all of the above? It doesn’t really matter, does it? All I know is that I felt better and if the herbs inspired me to find more balance in my daily life, which in turn made me feel better, then that’s fine too.

When you visit Hong Kong you can set up your own appointment with the doctors at Lui Seng Chun or, if you’re not feeling quite that adventurous, at least visit Ko Sing Street, walk past all of the medicine shops and learn more about this important tie to the past that for millions around the world isn’t ancient history, but just normal life.