This is a post I’ve meant to write since my first trip to Australia four years ago. I’ve struggled with the right way to approach it though, without overly insulting an entire nation while at the same time offering the perspective that only an outsider can provide. After my most recent foray to Australia though, I think it’s time for this post to be written and to try to address what I think is an oddity, the lack of a real cuisine or even culinary history in Australia.

In preparation for this post, I did a fair amount of research above and beyond my own personal experiences exploring Australia. Everything I found and read though merely backed up my initial impressions I had on that first trip, that Australian cuisine per se doesn’t really exist, not really. 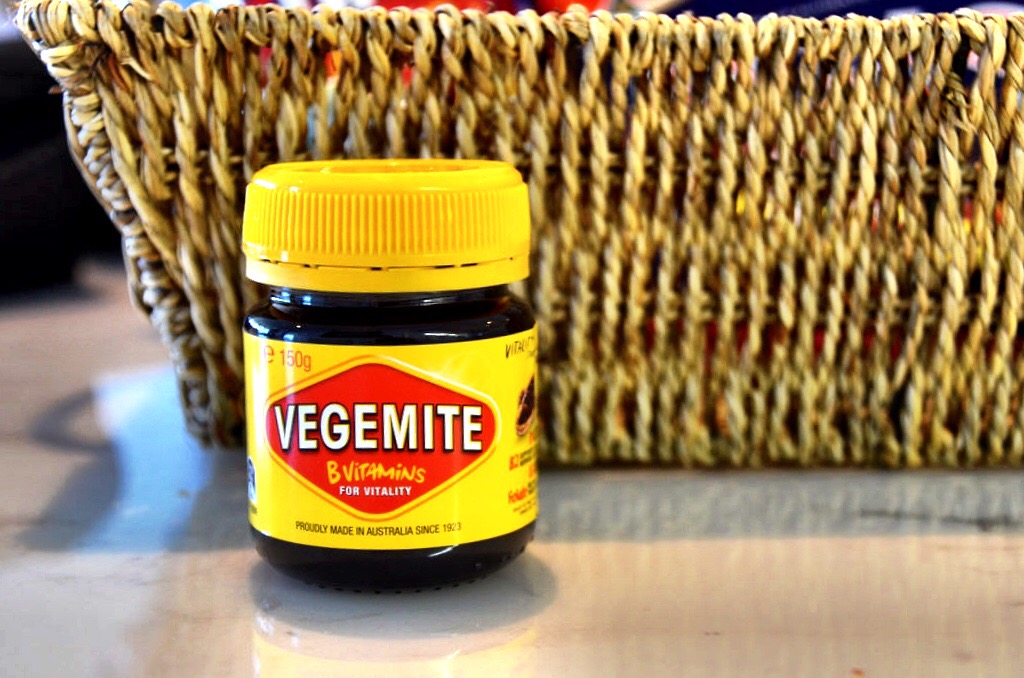 Are there iconic foods and snacks that can only be found in Australia? You bet, a few of the most notable include:

Notice anything odd about that list? Most of these items are candies or sweets, and follows one of my first observations about food in Australia: Australians have one of the most pronounced proclivity to all things sweet that I’ve found anywhere in the world. 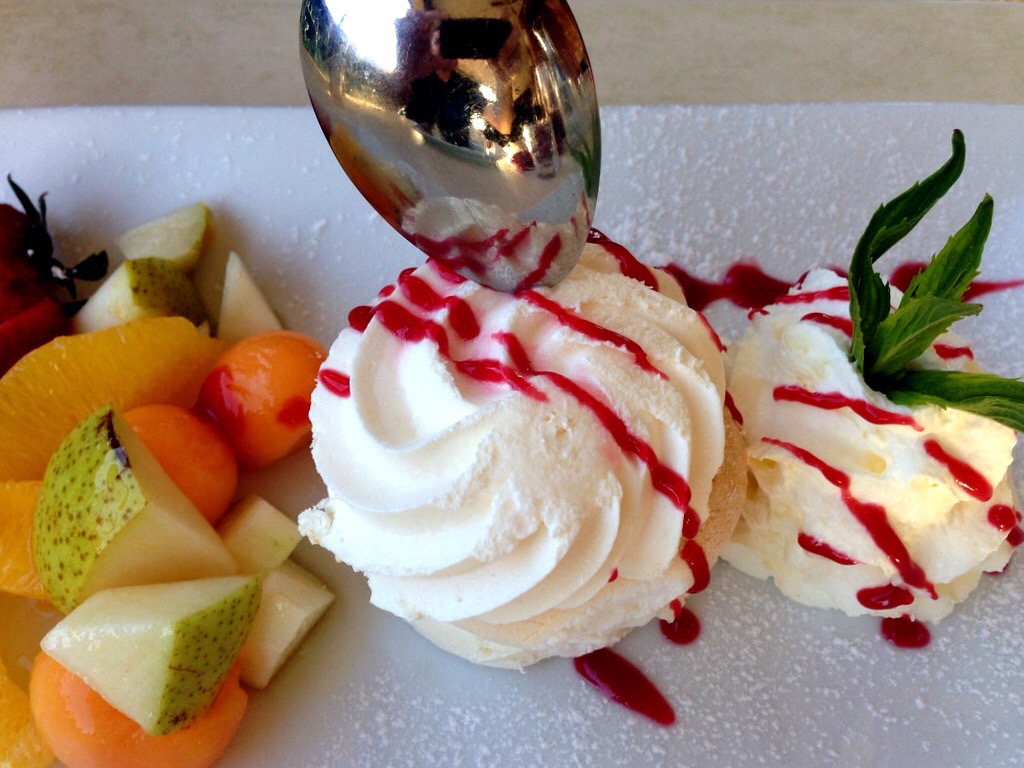 I first picked up on it in Melbourne, walking around there aren’t just a few places to buy chocolate, there are dozens of chocolatiers around town; there’s even a dedicated chocolate tour to introduce them all to visitors. This isn’t Melbourne-specific either; every major city I’ve visited in Australia has either had its own local chocolate producer or shops all around town selling them along with other sweets. As a person in possession of a massive sweet tooth, I love it but I also have to wonder where this obsession with dessert comes from? I certainly don’t have the answer, but would love to hear from some Aussies to get their thoughts on this phenomenon. 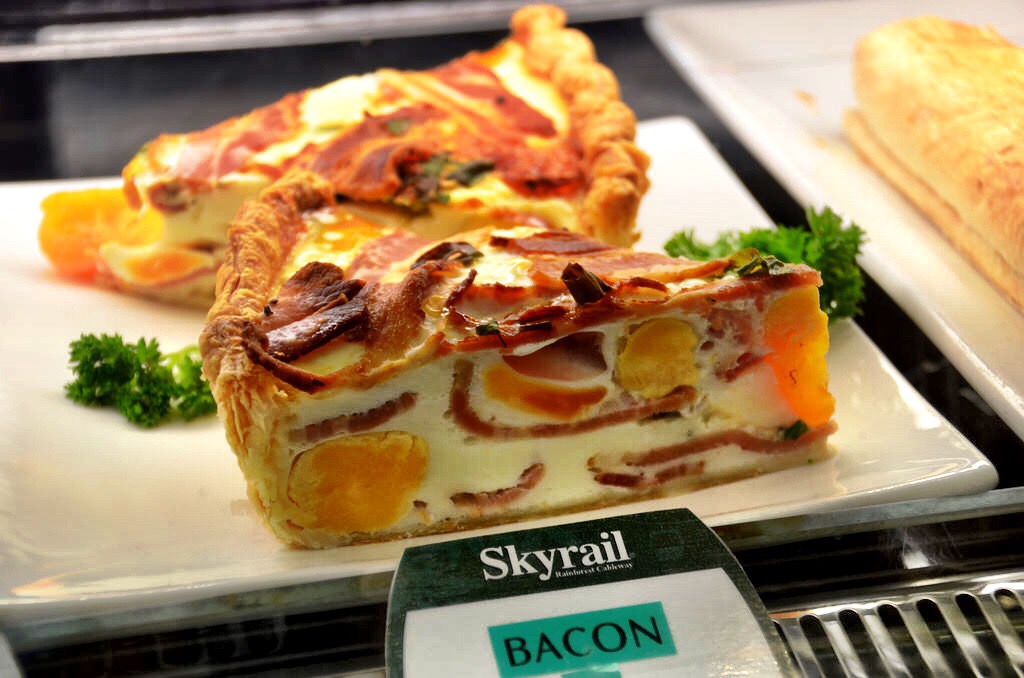 Australian food is about much more than Cadbury though, savory foods have their own unique Australian twists, sort of. The most common, go-to meals I’ve found all have their foundations rooted firmly in English cuisine. Meat pies, sausage rolls and fish and chips are available everywhere and in every iteration imaginable. Meat and potatoes, that is at the heart of Australian cuisine. This really isn’t surprising, Australia was a colony for a long time and even after it transitioned into the Commonwealth it is today, its immigration policies were designed to accept Anglophones more readily than other ethnic groups. 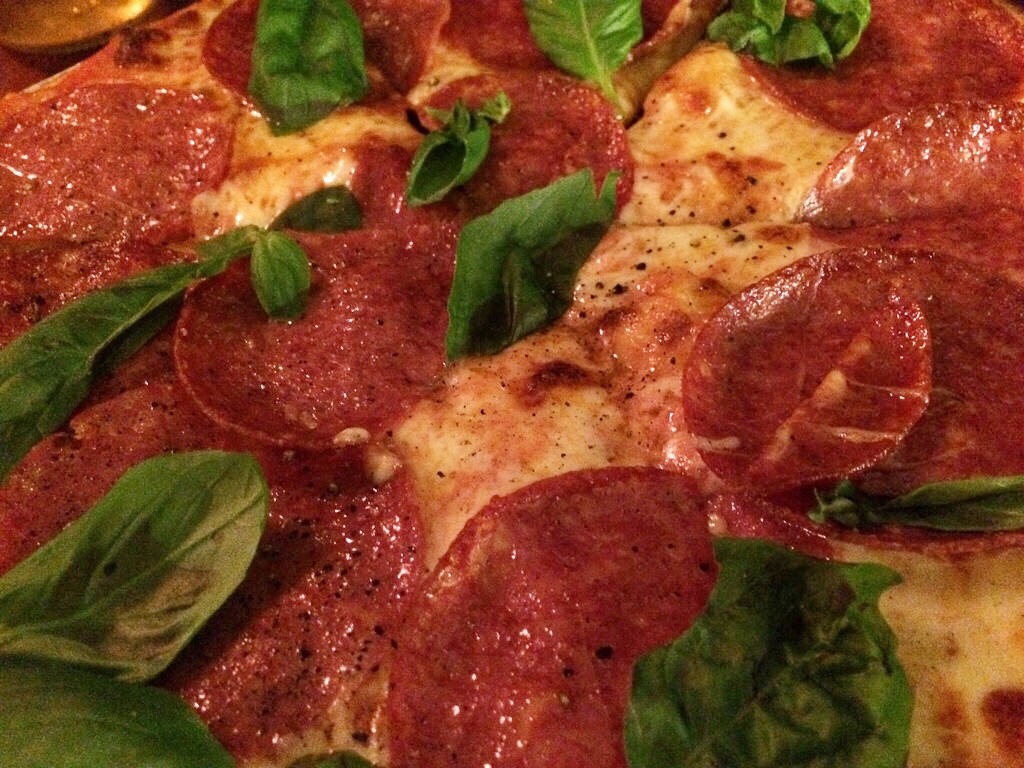 This changed a bit after the end of the Second World War and Australia saw a massive influx of immigrants from Southern and Eastern Europe, in particular Italy and Greece. Those immigrants brought along with them the rich culinary histories of their own countries, integrating them into the somewhat bland Australian diet. And you know what? People loved the new foods. They became so popular that they’re now de facto Australian dishes and nearly every run-of-the-mill restaurant or pub I visited had very familiar items on the menu: 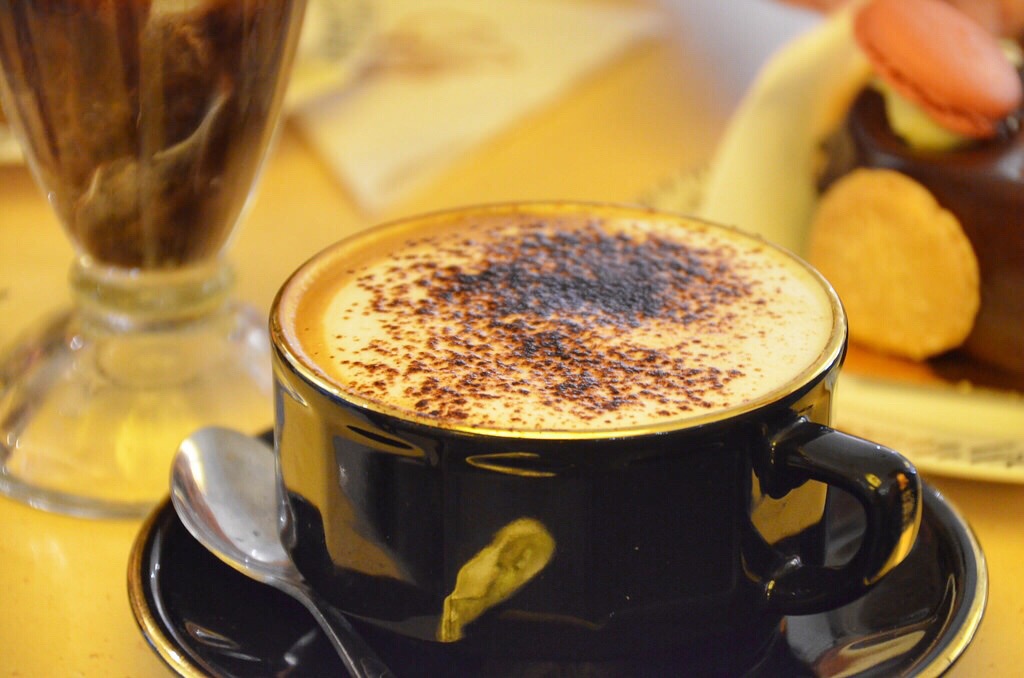 Coffee in particular is amazingly important in Australia, having developed a robust coffee culture about a century ago. With those Italian immigrants came the espresso machine, turning Australian coffee on its head and changing forever how Australians consume this favorite caffeinated beverage. Coffee in Australia is unlike any other country, they’ve developed their own drinks with strange names like Long Black and Flat White and it’s hard to go more than a few feet anywhere in the country without stumbling across a great, locally owned independent coffee shop. There are few things better in the world than spending time at the local café, a national pastime in Australia right up there with rugby, Aussie rules football and making fun of politicians.

In later decades, immigrants from Southeast Asia filled the cities and like all immigrants, also brought their favorite foods. Some of the best Indian and Thai food in the world, outside of their respective countries, can be found in Australia in amazing abundance. Driving through a tiny town with one stoplight in North Queensland, one of just a few restaurants I found was Thai, and a good one at that. Everywhere I went I asked Australians what they thought their national cuisine was and almost to a person, they named meals that actually have no ties to Australia. The best answer I received to the question though was, “Why the world is our kitchen!” That’s probably the best way to put it and absolutely points towards the real answer behind my initial question about Australian cuisine. 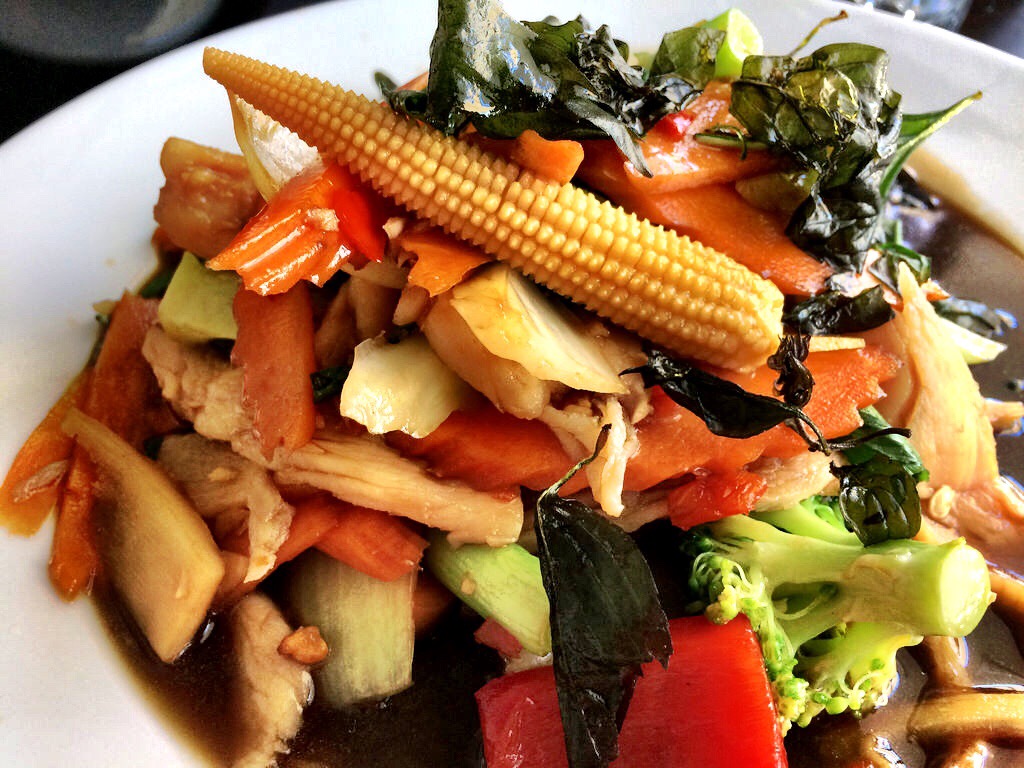 At times Australian cuisine seems like the fantasy of a teenage boy come to life. Cheeseburgers with beetroot, massive quiche-like pies filled with bacon and enough donuts and sweets to make Willy Wonka jealous. But beneath this odd and decidedly unhealthy veneer, there is a deeper current, a more thoughtful one. It’s full of rich variation that has adopted the cultures and traditions of people from around the world. It’s a good analogy for Australia if you think about it. It’s a country that has always felt isolated and as such has always looked beyond its shores, its citizens traveling the world for years on end and bringing home with them new tastes and sensibilities, forever changing their home country without them even realizing it. It’s also another reason why traveling around Australia is so much fun, but also comfortable. Sure, there are dishes and meals that seem homey to us all, but also new concepts that surprise and even delight.

Thank you Australia for the Tim Tams and the sausage rolls, but also thank you for some of the best butter chicken and Thai curries I’ve ever enjoyed. I can’t wait to visit again, pull up a stool at my favorite coffee shop and soak up everything that makes the country so much fun to visit.

Have you been to Australia? What did you think of the food?