My recent trip to Budapest was my first time in this great world capital, so I decided to arrive a day before my Viking River Cruise was set to start to have a little more time to explore and learn about this beautiful city. I’ve long said that a good tour guide is essential when traveling, and that’s especially the case when you only have a short amount of time in a new city. We had one full day to see as much of Budapest as possible, and so I decided to use Tours By Locals to help augment the experience. I’ve long had my eyes on the company, but until Budapest I had never had the chance to use them before. A simple but great idea, they are a clearinghouse for independent tour guides and serve as a database for travelers to research and find the perfect guide. Now that I’m back I thought I’d take a few moments to write about the experience and why I think it’s a great option, especially for independent travelers. 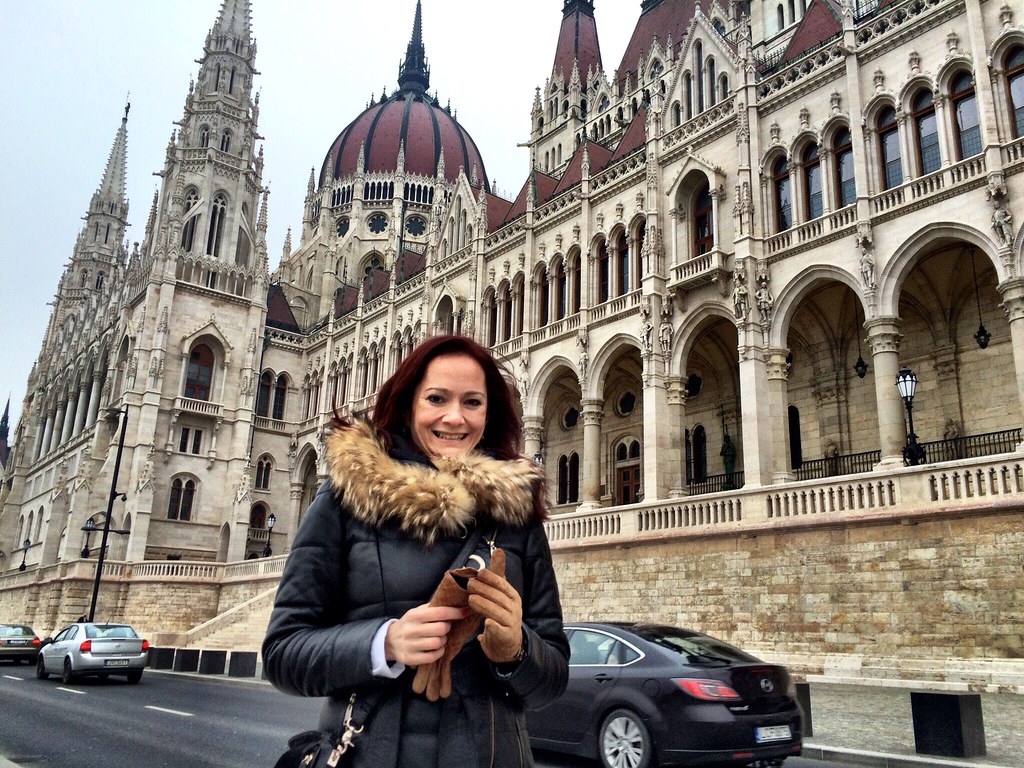 Months before my trip, I went to the Tours By Locals site and researched all of the available guides in Budapest. There were a lot of them available, so I further refined my search based on their experience, reviews and a few other factors. I eventually settled on a guide named Melinda who ticked all of the boxes: great professional experience, strong English language skills and particular expertise in the areas we were most interested to see in Budapest. I contacted her and we worked everything out long before we left for Budapest. It was easy, convenient and I was excited. We had 6 hours scheduled with her to see the best of Budapest in a day. I knew it wasn’t an easy feat, but I couldn’t wait to see how far we would get. 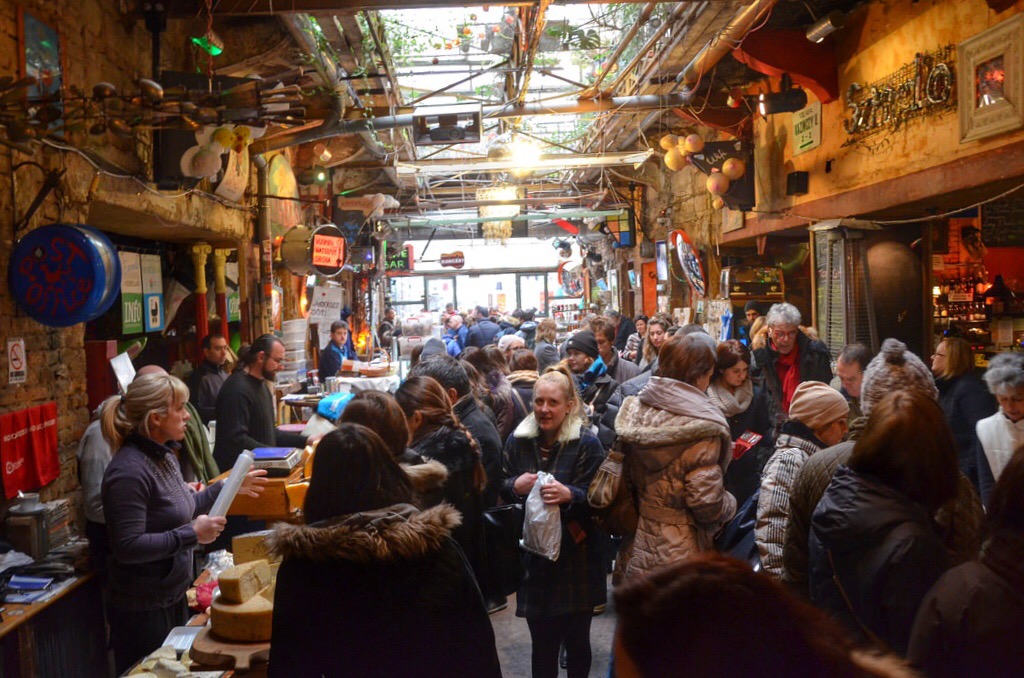 Melinda met us at our hotel right on time and even helped us get our bags to the cruise ship so that we wouldn’t have to worry about them later. Before the tour I had asked for a general introduction to the city with special highlights on culture, food and 20th Century history. Melinda didn’t waste any time and as soon as we dropped off the bags we walked to the nearest metro to start our explorations in earnest.

One of the best aspects of any tour is just chatting with the guide, learning more about them and why they love their cities. This was one of the best aspects to our day with Melinda. Originally from the Hungarian countryside, she’s lived in Budapest for almost 15 years and over that time has developed a fierce love for the capital city. Walking with her I could quickly see why. I knew that Budapest would be pretty, but I wasn’t prepared for the urban beauty on display all throughout the city. Thanks to a variety of building booms, the architecture reflects the best of several different eras, but especially the Belle Epoque and the Art Nouveau periods. I really do wish that we still built architectural wonders like these today, the grace and elegance is something long lost to history.

It wasn’t just looking at pretty buildings though, the tour included a lot of cultural information and we visited some of Melinda’s favorite coffee shops and even stopped off at a couple of ruin bars to see what the fuss was all about. Through a fun, engaging and casual conversation I learned a lot about the history of the city and what it’s like to live there today. It was a fantastic first introduction to Budapest and I can’t imagine having seen the city without Melinda’s help. 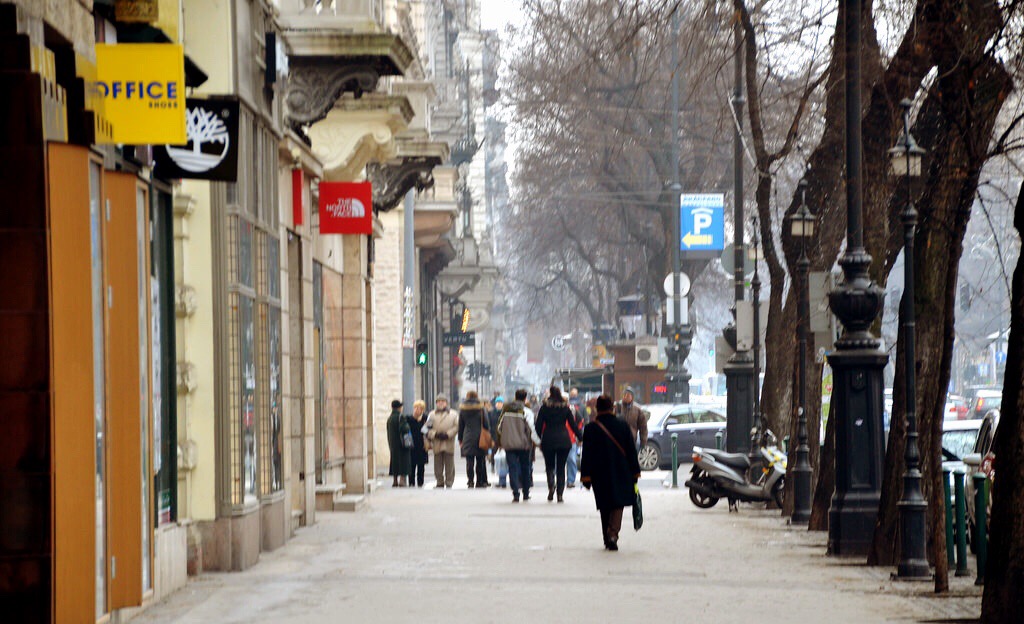 Like I said, I love a great walking tour and our day with Melinda was one of the best tours I’ve ever enjoyed. One of the great advantages to having a private guide is that you can go anywhere you want and ask any question that may pop into your brain, no matter how silly. Braving the cold, drinking some coffee and laughing over a casual lunch, it sounds cliché but by the end I felt like we had made a new friend in Budapest and I hope Melinda felt the same way. It was also the best use of our time. While we did arrive a day early, that still only meant about 6-8 hours of extra time to see the city. That’s a hefty goal for a massive urban area like Budapest and while we only stayed on the Pest side, I really do feel like I saw more of the city and learned more about its history than most visitors do. And I know for sure that had we been left to our devices we wouldn’t have seen a fraction of what we did with Melinda.

The tour was also a great complement to our trip with Viking. What I loved most about sailing with them was the fact that they provide free walking tours in each new city visited. The tours though are meant to be general introductions to the cities and not comprehensive lessons, which is fine. Two hours is usually the max for most people, but had we only relied on Viking for our first introduction to Budapest we would have missed a lot I think. No fault of theirs, it really is a function of time, but it was only by combining the Viking tour with the one we booked privately that I felt like we had a great first introduction to Budapest. So, if you sail into or out of the city with Viking definitely take their complimentary tour but also considering adding in a private one of your own, tailored to whatever interests you the most.

So, the ultimate question – would I use Tours By Locals again? Yes, without hesitation especially since they feature local guides all around the world. As I get older and travel more often, I have learned the hard way that great local guides are worth their weight in gold, as long as they’re professionals. They can show you more hidden corners to any city in a day than you could find on your own in a month. Especially if you only have a short time to explore, combining a great tour with your own individual wanderings is I think the perfect way to first learn about a new city.

Where was your favorite walking tour?

5 thoughts on “Touring With A Local In Budapest”