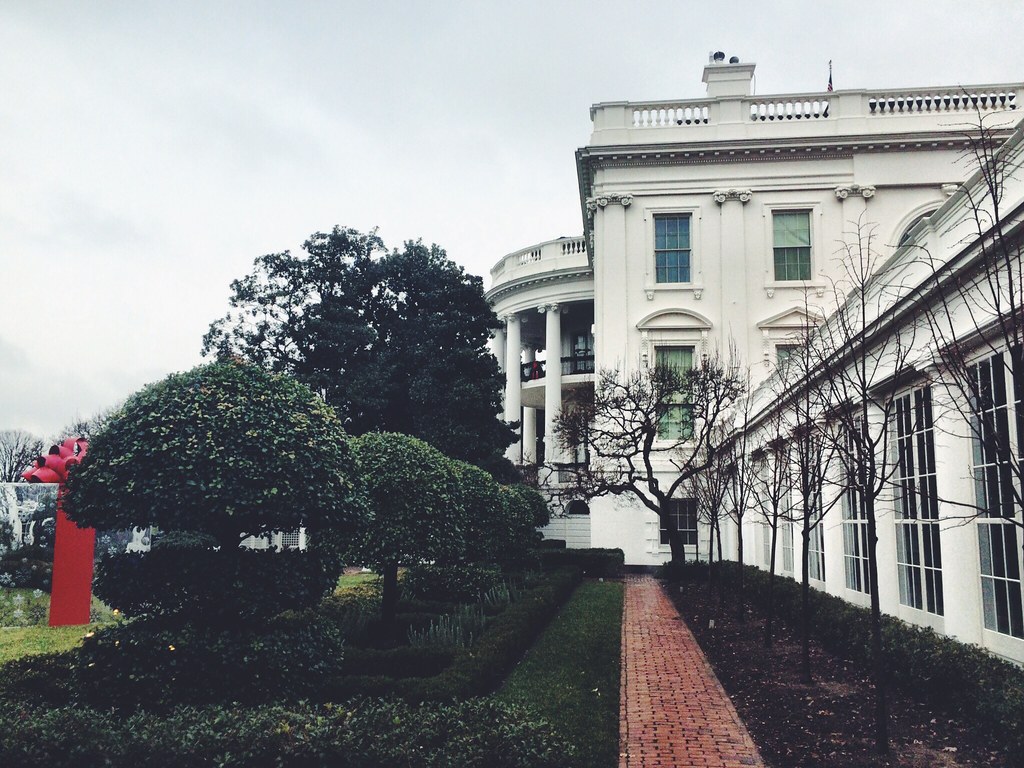 It wasn’t my first time walking into the White House, but that doesn’t mean I didn’t feel that familiar flutter of anticipation as I crossed the threshold. My hometown of Washington, DC never fails to amaze me and that’s exactly how I felt as I toured the famous White House Christmas tree and holiday decorations.

I was at the White House as part of a special summit involving members of the Administration, media and travel bloggers to find cooperative ways to increase interest in study abroad opportunities for students. Part of that very special day included a tour of the East Wing of the White House where an amazing 26 Christmas trees have been brought in along with seemingly countless numbers of ornaments, flowers, bows and ribbons. It wasn’t an exclusive opportunity; every year the White House opens its doors and welcomes the public in to share in the beauty of the holidays. There is a process of course, but it’s well worth the effort to get a glimpse of The People’s Holiday Decorations. 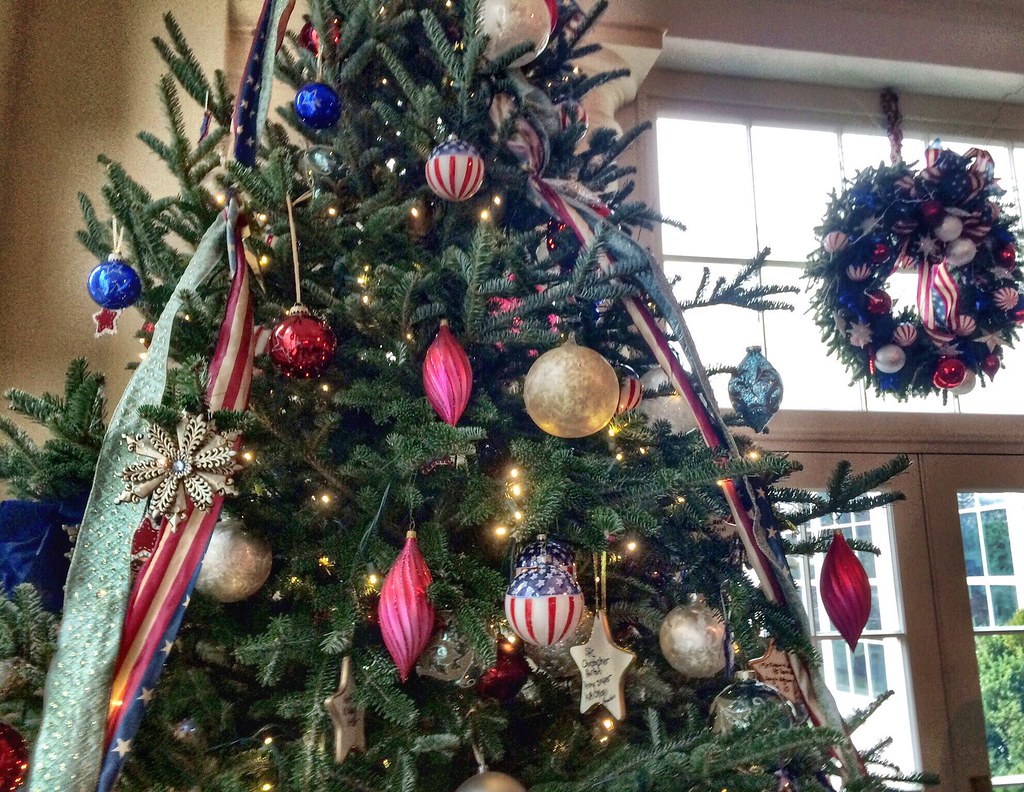 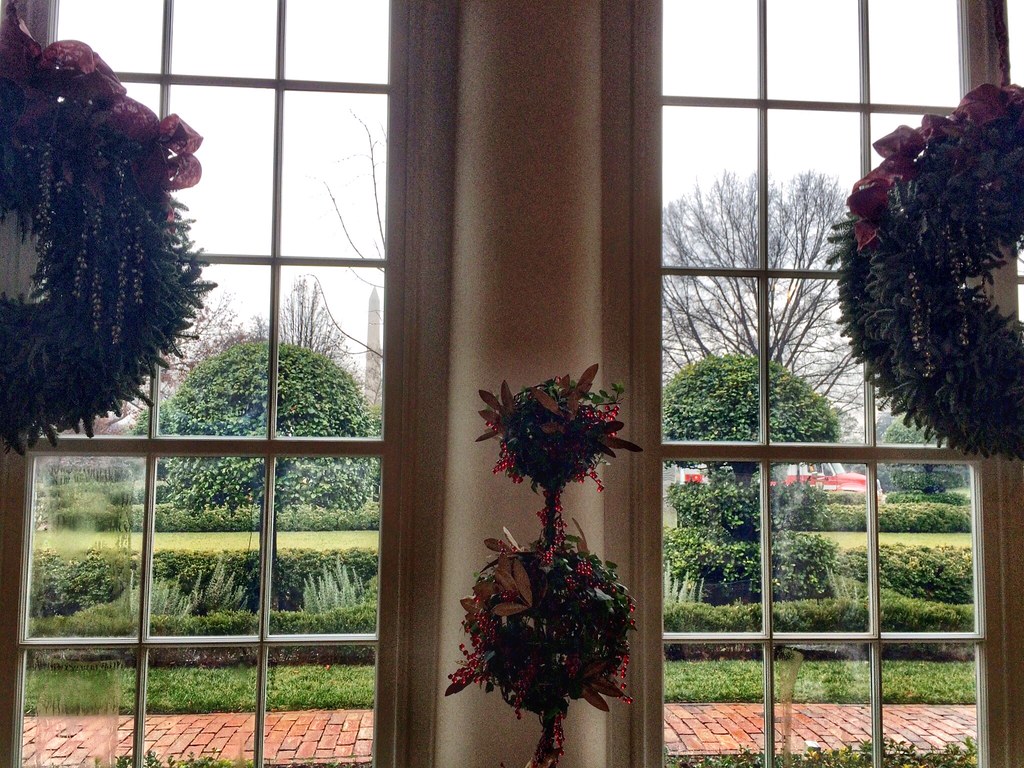 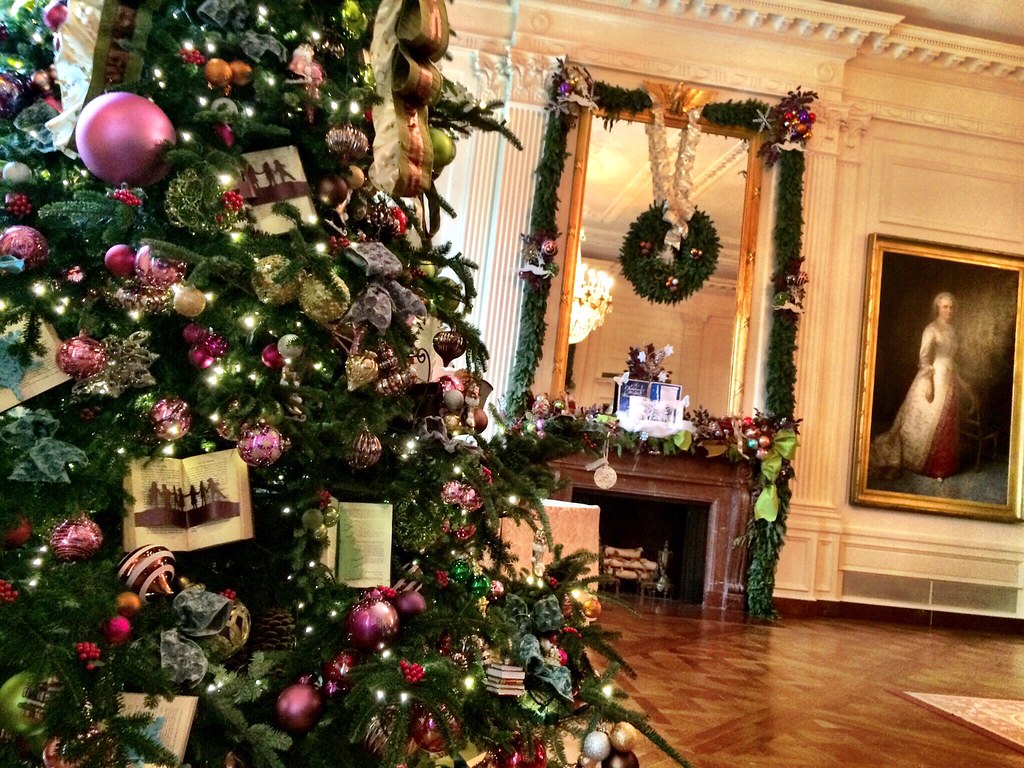 The East Wing is the normal visitor’s entrance and is also where the First Lady and her staff have their offices. An older part of the executive mansion, the history that has left its marks on the columns and walls have shaped not only a country, but the world. As a patriotic American, it’s always a singular joy to be in the White House, but this was my first time visiting during the holidays and while I expected something grand, I wasn’t quite prepared for the level of beauty that the artists and stylists have managed to create.

The 2014 decoration theme is ‘A Children’s Winter Wonderland’ and is meant to evoke the pureness that the holidays bring, as seen through the eyes of children. I certainly felt like a kid as I walked through rooms lavishly, but not garishly, decorated. I paused a moment in front of the tree dedicated to our Armed Forces and their families and reflected on the sacrifices they give every day and not just during the holidays. Walking through each room, losing track of their numbers but following the ribbons and flowers, I felt proud. I’m always proud to be an American, but walking through what is arguably the most famous house in the world and seeing it so nicely decorated for the holidays, it brought forth an emotional warmth, a pure joy that is almost beyond words. 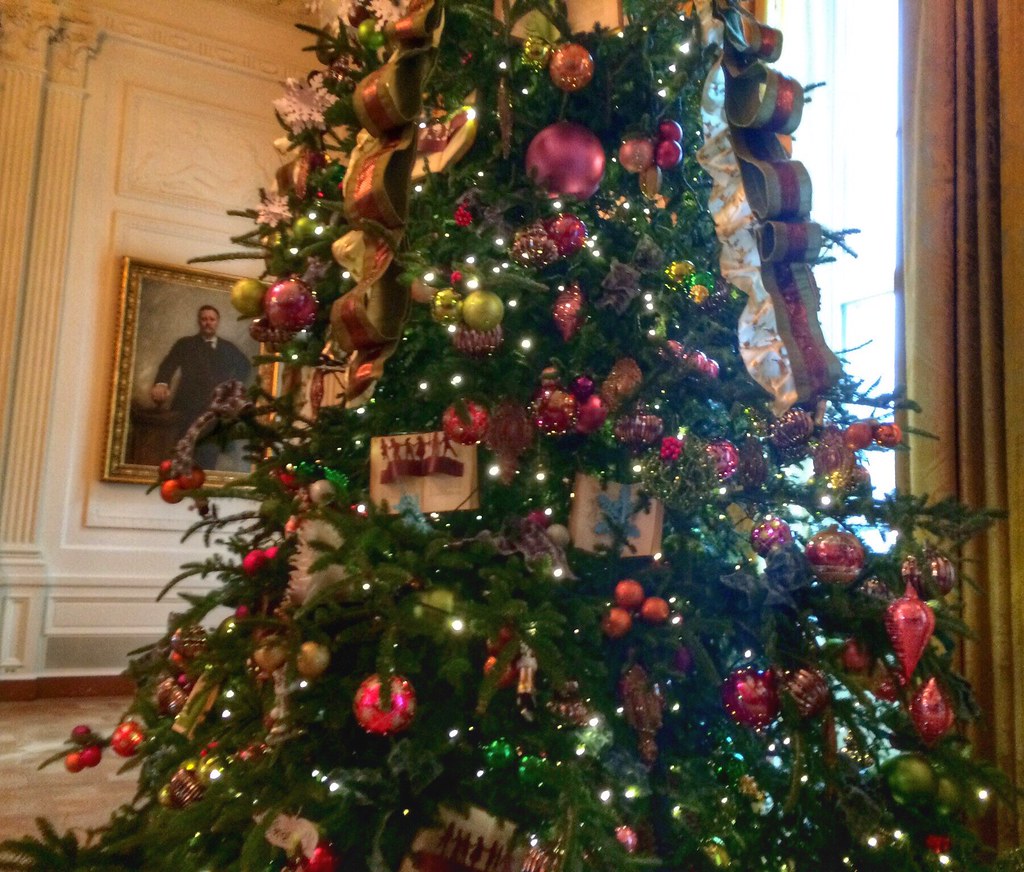 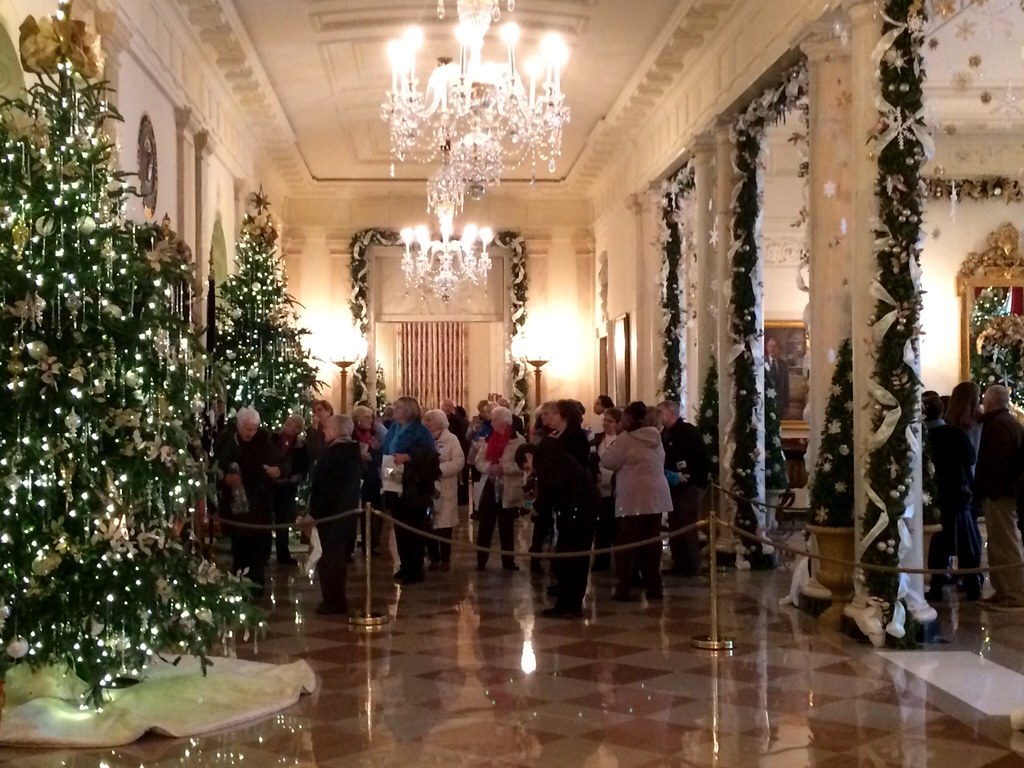 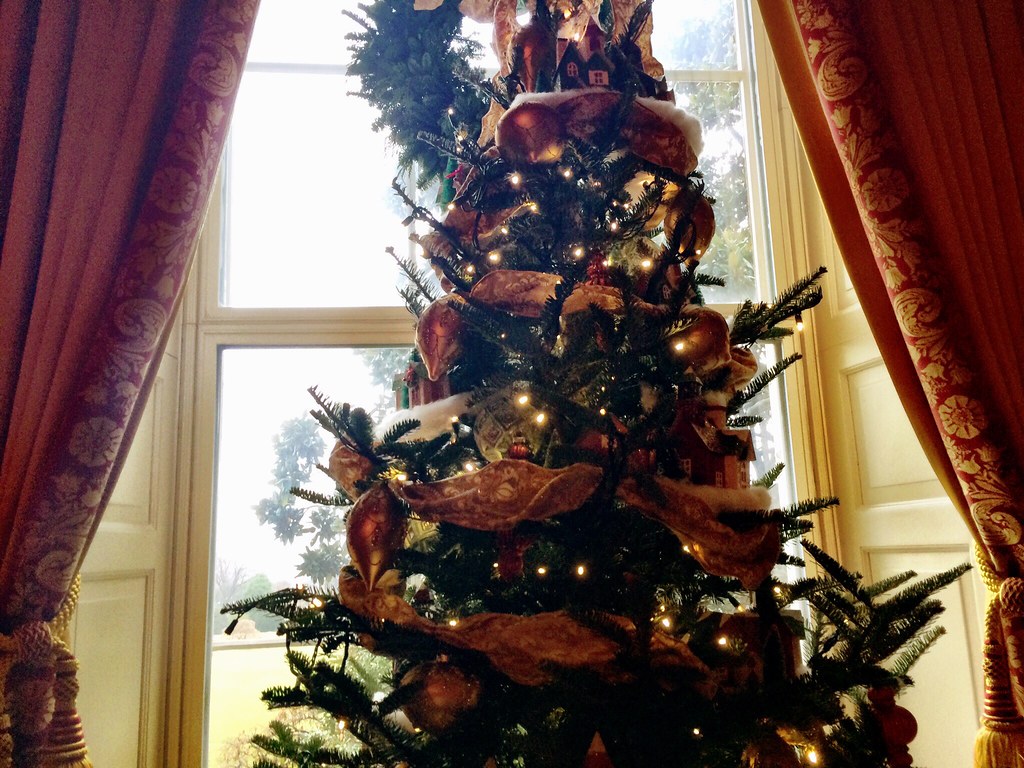 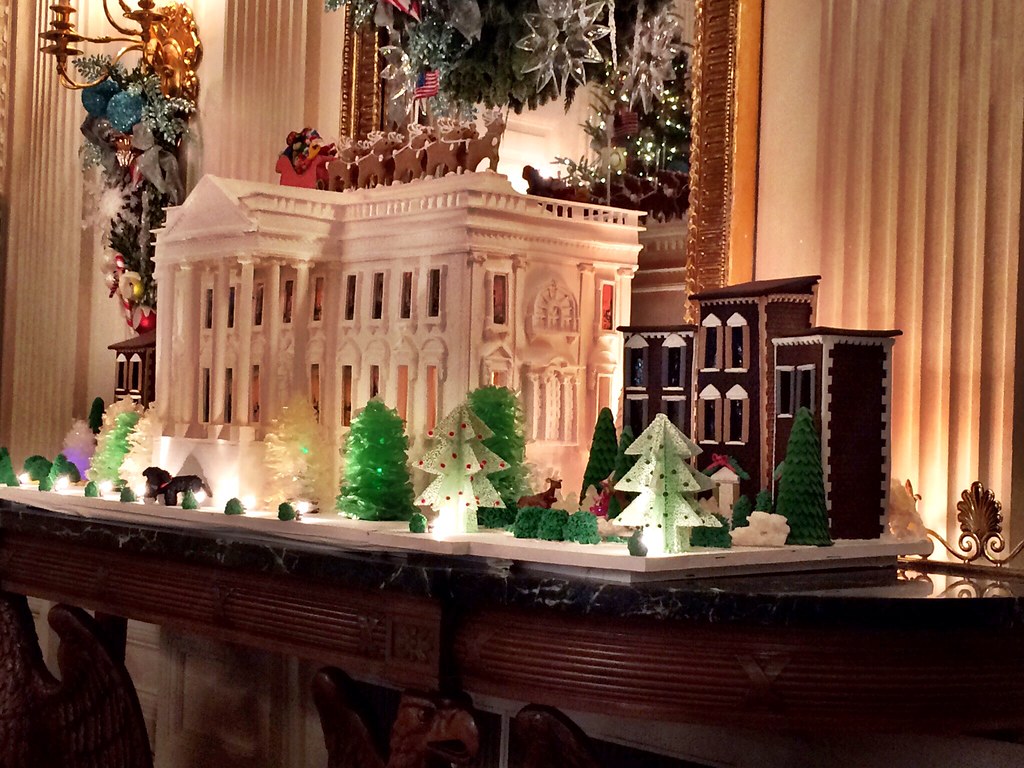 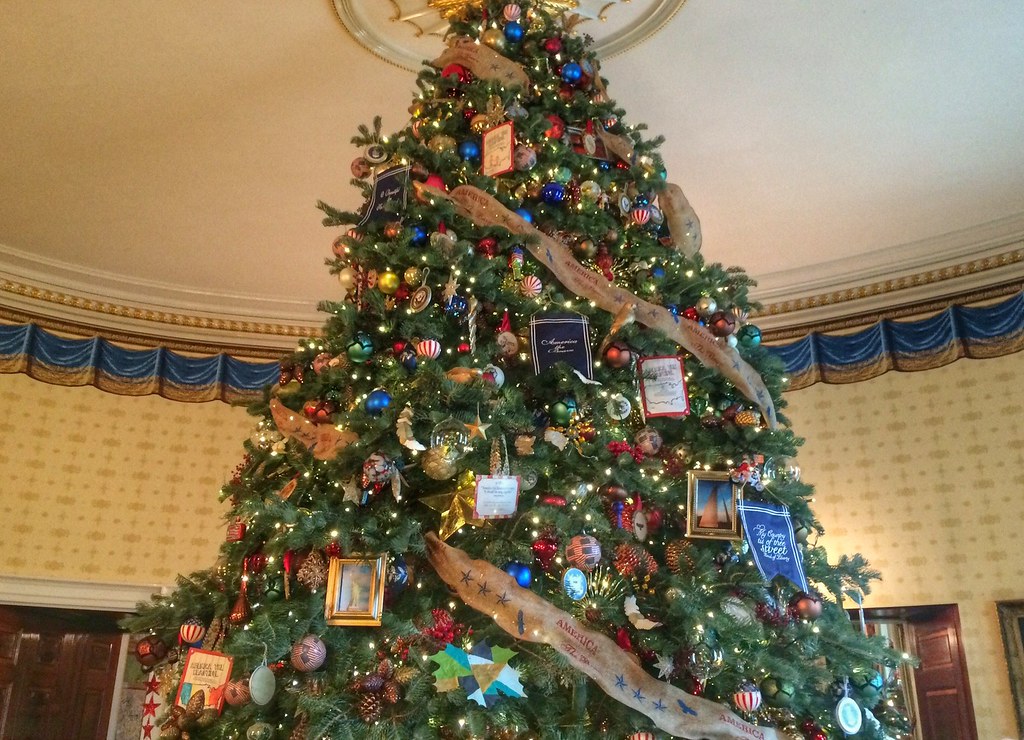 Christmas at the White House isn’t a new phenomenon, First Families of course have been celebrating the holidays since Washington, but it wasn’t until 1929 when First Lady Lou Henry Hoover introduced the custom of an official White House Christmas Tree. Since then each new President and First Lady have left their own additions to these traditions, and naturally the displays have grown and become more impressive with each passing year. At its heart though isn’t a need to impress, but to make visitors stop and reflect. In 2010, First Lady Michelle Obama announced the 2010 White House Christmas theme of “Simple Gifts” and she explained, “The greatest blessings of all are the ones that don’t cost a thing: the time that we spend with our loved ones, the freedoms we enjoy as Americans and the joy we feel from reaching out to those in need.”

I don’t think it could be explained any better than that.