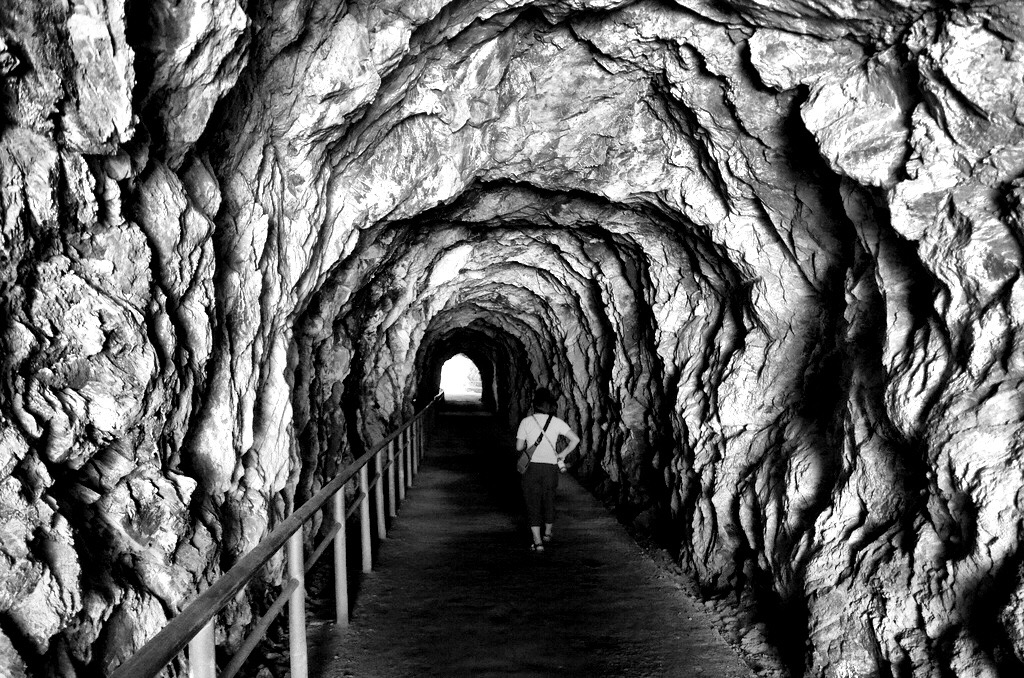 I frequently hear from folks who are not happy and want to either know how to start a successful travel blog or be more successful with the ones they do have. The truth is, there is no easy or even one correct answer to that question. I also see a lot of folks in other professions, friends and family members, who don’t seem all that fulfilled or even happy with their jobs and sometimes even their lives. Everyone wants a magic pill, something quick and easy they can do to fix everything and to have that perfect life NO ONE on this planet has. The more I think about it, maybe there is one thing you can do; but you may not like it.

It’s not the individual’s fault that it happens, not really. We all get trapped into thinking very linearly. We go from one point to the next, along a seemingly straight line and a natural progression. It can be going through school then university then a job. Or it can be marriage to family to retirement. We think of things as a necessarily straight line, it’s a form of intellectual tunnel vision. In order to affect any real change, change that will stick, you have to be willing to step out of this mindset and to think creatively, or in the full 360 degrees of reality. While you’re going along your straight path there are a million other things going on, other people living their own lives. It’s therefore a big universe of action and it’s one that you can participate in more fully, you just have to be willing to diverge from whatever path you think you’re on.

Right now you’re probably thinking that this is a lot of mumbo jumbo, but stop and consider it for a moment. Was there ever a question in your life about what the next step should be? Not the next step you’d take or the next step you wanted to take, but what the logical next step should be? I’d wager that the answer to that is no. What makes some people successful is their willingness to acknowledge the fact that not going in a straight line and accepting the fact that running into a lot of dead ends is actually a good thing.

I recently had coffee with a friend of mine who is a very successful writer and we chatted about how some others in our profession just don’t embrace their medium. They feel that if they start a travel blog then the next logical step is to replace Anthony Bourdain on a new show. They refuse to think about other alternatives, other routes to get them the life they’re looking for which is ultimately why so many of them fail. They feel that if they take a few important actions, then the universe will reward them in kind. Life doesn’t work that way though and I’ve learned the hard way that the only way to have the kind of life you dream about is to literally make it up for yourself.

This is where thinking along all angles and planes becomes so important. In the 1990s we called it ‘thinking outside the box’ which sadly became so over used that it too fell victim to its own success. But the thought behind it is still a valid one. We need to consider things outside of our normal, day-to-day lives as possible solutions to our problems. Not making money as a travel blogger? Well, no surprise there as there’s not much to be made. Instead, figure out ways to create new streams of income to afford you the luxury of traveling and writing. Is it writing a book, giving tours or using the skill sets you’ve learned to do other location independent work? Any and all of these are correct. This can be said of any profession or any aspect of your life. Upset that you’re overweight and that no diet seems to work? Then think of real ways, different ways to become the person you’d prefer to be. Be creative and don’t let the normal conventions of life interfere with your happiness. Life is too short for that nonsense. 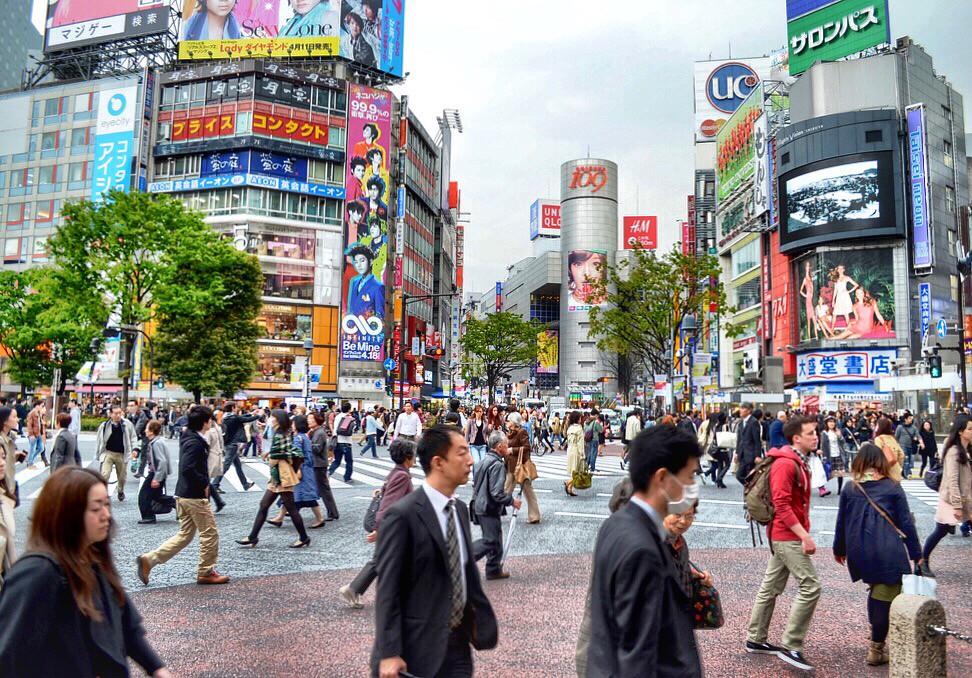 As I said, this post arose after having a conversation with a colleague and friend. We honestly wondered why it was some bloggers in particular just couldn’t seem to get out of their own way sometimes. Many only look at the very short term and don’t plan for future success. Naturally, this fault isn’t restricted to writers, it happens to people all the time all over the world. The reason why so many people don’t choose to think creatively is because the answers they will get from the process are hard to put into practice.

It’s not easy to veer off that well trodden path. Millions of people, after all, never deviate from it for a reason – it’s the path of least resistance. And that’s fine, there’s nothing wrong with it for most of them and they WILL lead happy lives. But if change in your life is something you are really passionate about then you will absolutely find a way to make it happen.

One of the most common questions I get is how they can afford travel. I then ask them a series of questions, like do they buy coffee everyday or go out for lunch at work? At home, can they turn down the thermostat 1 or 2 degrees and still survive? If they answer yes, and if they agree to cut those things out then they will save thousands of dollars every year – more than enough for a nice trip somewhere. But they don’t want to make those sacrifices in order to achieve their goal, they’d rather play the lottery and hope for the best or have a hero swoop down and save them. There’s no time for that in life, you have to be your own hero or you’ll never be happy.

If it’s one thing I hate most in life it’s motivational speakers. Sorry, but they’re mostly flim-flam artists who get rich at the expense of other people’s misery. So that’s not what I am going for with this post. But I have had so many people reach out to me and ask for that special secret I’m keeping from them that I thought it was time for a collective kick in the pants. I understand, I’ve been there. I lost my job three years after starting my web site and I was terrified. I had (and still have) a significant other, mortgage, cars, dogs and a whole host of other responsibilities. I couldn’t afford to NOT work and to NOT have a salary. But instead of picking up the Classifieds, I decided to stop jogging along that straight line. I had had enough and used that opportunity to be my own hero. All you have to do is figure out what it’ll take for you to do the same.

I’ve written about these topics before, so none of this is new but I’m frustrated that people still want that magic bean. Believe me, I wish I had them to sell, but they just don’t exist. So stop pining and hoping and start planning your escape from the straight line today!

5 thoughts on “Not Happy? Be Your Own Hero and Think Creatively”