I’ve lived in the Washington, DC metro-region for almost 15 years. There’s a reason for that; I love it here. In looking through the content on my site though I came to the sad realization that I almost never write about my beloved city. Since I also get a lot of questions about what to do and see in the nation’s capital, I decided to share some insider tips, places and experiences not all tourists know about and which make me love my hometown even more. To everyone who has not yet been to this vibrant city on the Potomac, I hope this encourages you to make visiting Washington DC a priority.

When I first moved to Washington, it was still the DC of decades past. Politicians piled into smoke-filled back rooms, steak houses ruled the culinary landscape and there were very sharp divides between the neighborhoods. In recent years though we have changed a lot and Washington is not the city I first met back in 2000. One reason for that is that so many newcomers to Washington have decided not to live in the suburbs, as was tradition for decades, but to find places to live in the city itself. This has resulted in the resurrection of neighborhoods thought lost and a fierce infusion of young, smart and creative people who have bent the city to their will. If you think you know DC, think again. Even as I walk through it I barely recognize it.

This isn’t unique to Washington, but it is what makes us great. The District truly is a city of neighborhoods, each with its own unique history and even personality. Discovering these neighborhoods should be at the top of the to-do list for any visitor to the capital city. Posh and swank Georgetown, funky and liberal Dupont Circle and even the U Street Corridor all have wonderful stories to tell and experiences to share. Make sure you seek them out and spend time getting to know them better. 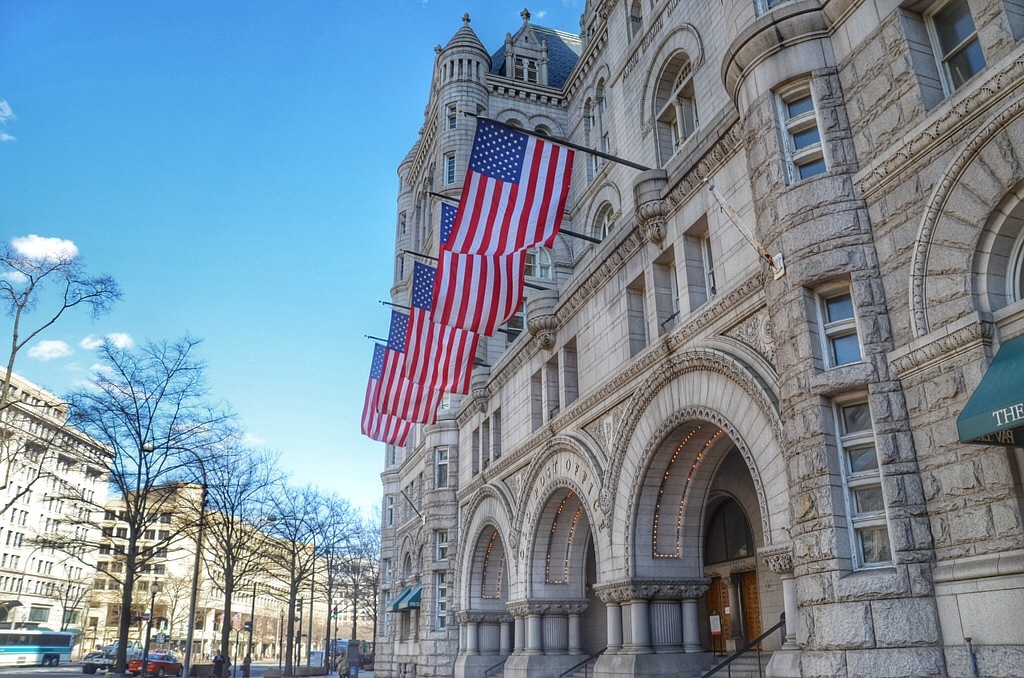 Here is a fun fact that you might not know about Washington, DC: we don’t have skyscrapers. Even though we are a large metropolitan region of nearly 6 million individuals, the downtown core doesn’t have a single building taller than 14 stories. Why is that? In 1899, Congress passed the Heights of Buildings Act at first limiting buildings to the height of the U.S. Capitol and then amended to the width of the adjacent street plus 20 feet, so a building facing an 80-foot-wide street can only be 100 feet tall. That one piece of legislation forever changed the landscape of DC and prevented the building of skyscrapers in the nation’s capital. We don’t have the same, horrible concrete jungle feel that New York has and unless the law is changed, we never will. This meshes with the philosophies of the Founding Fathers, who wanted the capital to be a bastion of Enlightenment ideals, light and airy with plenty of green space. We still enjoy this feeling, which is why I think I’ve stayed here for so long. We have all of the amenities of a large city without the claustrophobic feeling of one, features that this small-town guy can appreciate.

As I mentioned in an earlier point, when I first moved to D.C. we were not a city known for our food culture. The most popular restaurants were the same, old, tired establishments, serving up gigantic steaks, bourbons and other dishes fat politicians favored. That’s because for a long time people didn’t actually live in D.C. They lived in the Virginia or Maryland suburbs and commuted in to Washington during the day. Evening restaurants and fine dining establishments just weren’t needed. But as the demographics of the city began to shift, so did the culinary landscape and the results have been nothing short of amazing. Either in DC or within an easy driving distance we have celebrity chefs like José Andrés, Bryan Voltaggio, Spike Mendelsohn and Michel Richard all creating amazing and innovative food here in the nation’s capital. You have to understand how inconceivable this was back in 2000 and as a longtime resident it’s a great thing to witness, and taste. 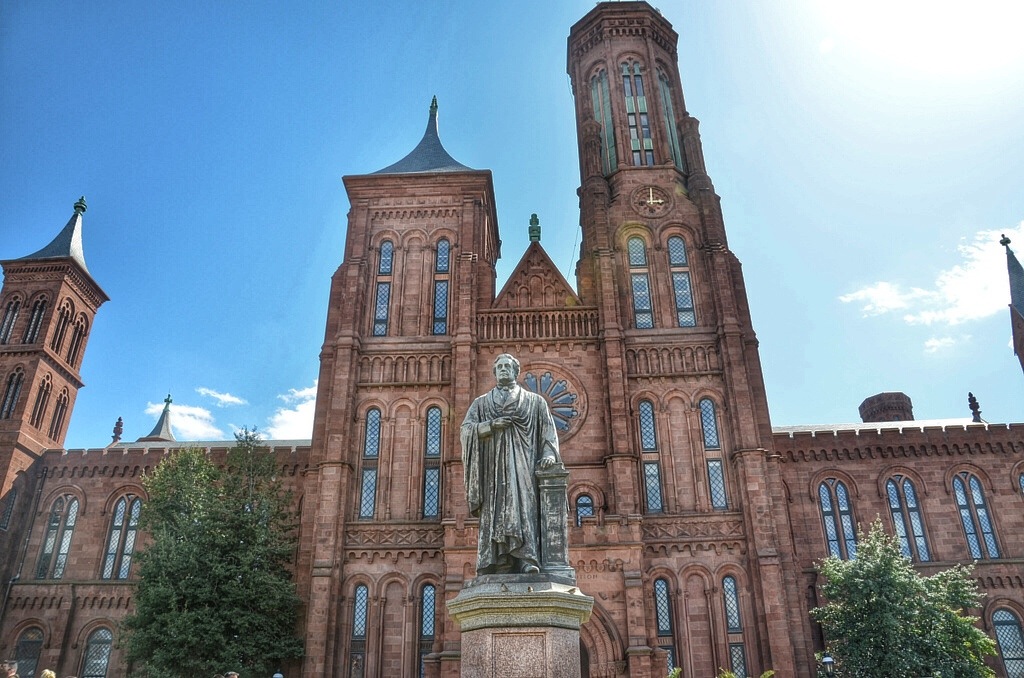 5. Museums NOT on the Mall

The National Mall and the many Smithsonian Institution museums that line it are indeed a national treasure. They’re free, open to anyone and are amongst the best in the world. But D.C. is home to a whole host of wonderful museums and sites, NOT on the Mall. The most popular is probably the International Spy Museum, a really well done museum that does a great job of relating the stories and importance of espionage in the U.S. and around the world. But that’s not my favorite, no, that honor goes to the National Building Museum. While it may not sound exciting, it’s really a fun place to visit thanks in large part to their special exhibits that have included everything from a look at transportation in the District, to a full-scale maze.

Hardcore Washingtonians may not like this, but there are so many great things to see and do that aren’t downtown. Maryland and Virginia both have a lot to offer from Civil War battlefields to some of the best shopping in the country. You can stop by F. Scott Fitzgerald’s gravesite in Rockville or go hiking in Great Falls. One of my favorite not-too-far from D.C. things to do is to visit the National Air and Space Museum, Udvar-Hazy Center next to Dulles Airport. This massive, hangar shaped building is where the Smithsonian houses all of their massive aircraft that just can’t fit anywhere else. There you can see the first Boeing passenger jet, one of the Concordes and they even have a space shuttle on display. You’ll need a car to get there, but it’s well worth the extra effort.

These are just a few of the little known reasons that I feel make D.C. a great place to live and visit. Have you been to Washington, what did you enjoy doing the most?

3 thoughts on “Visiting Washington DC: 6 Things You May Not Know About My Hometown”