On my recent trip to Malta I had a unique chance to live like a local in the best way possible. Working with Homeaway.com, I rented two nights in a massive house that wasn’t just beautiful and well located, but which helped me live out my dreams of being a Knight of Malta.

Sitting on the Grand Harbour, Malta’s capital city of Valletta sits facing three other cities. At first glance, visitors probably think they’re looking at just an extension of Valletta, but the Three Cities, as they’re called, have very distinct and very proud histories. The three fortified cities though lie within the massive fortifications of the Grand Harbour, and are an important part of the beauty of the area. They’re obviously very well located, as I learned when I first arrived to my Homeaway.com rental in one of the Three Cities, Senglea. 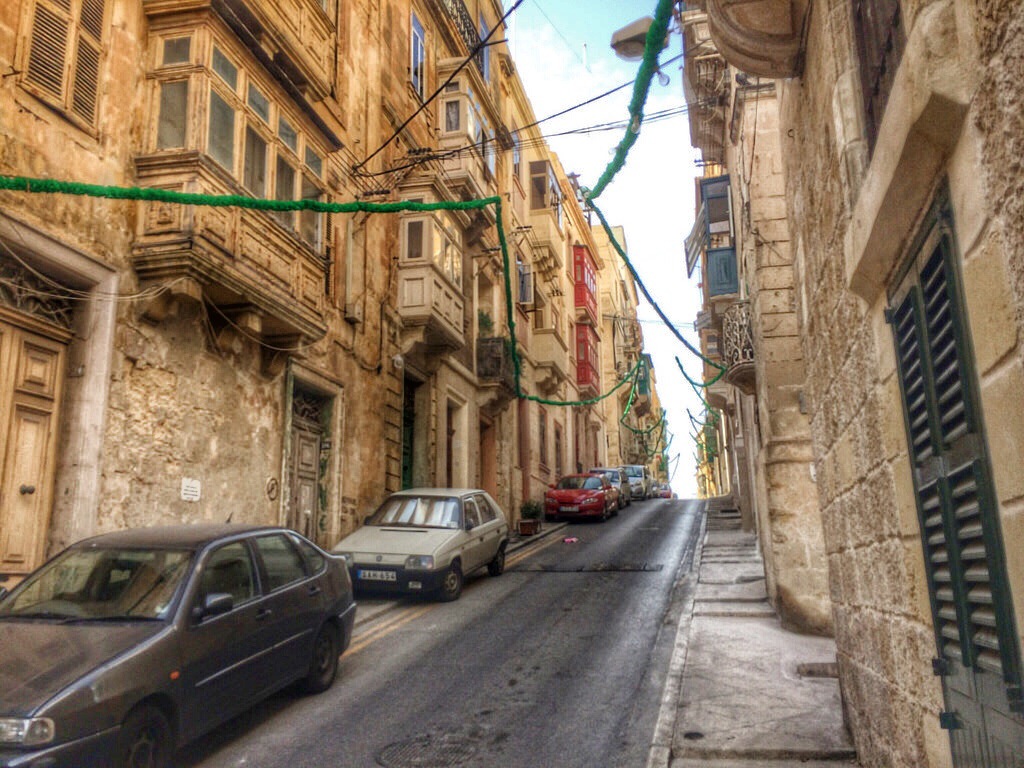 In case you’re not familiar with them, Homeaway.com is a short-term vacation rental web site and offer properties in almost every corner of the world. My partner and I have used them in the past, opting for an apartment instead of a hotel room in cities like Brussels and Milan. I chose them yet again for my Malta trip because the visit was an important one personally and I wanted to be as close to the locals as possible, something only a vacation rental can provide.

I’m also a history nerd, and in particular have spent many years studying the history of the Knights of Malta, a military and religious order that once called the island nation their home. That’s why when I saw the listing for the house in Senglea, I hoped and prayed that it was still available.

Sitting on a quiet street in the equally quiet town of Senglea, the lower part of the house pre-dates the arrival of the Knights in 1530 and was a farm dwelling. Later, a larger house was built on top in the mid-1500’s, and still was later enlarged in the 17th century. It is thought that this is one of the earliest Knights’ houses from when the Knights of Malta settled Senglea in the 16th century. For someone like me it sounded too good to be true. 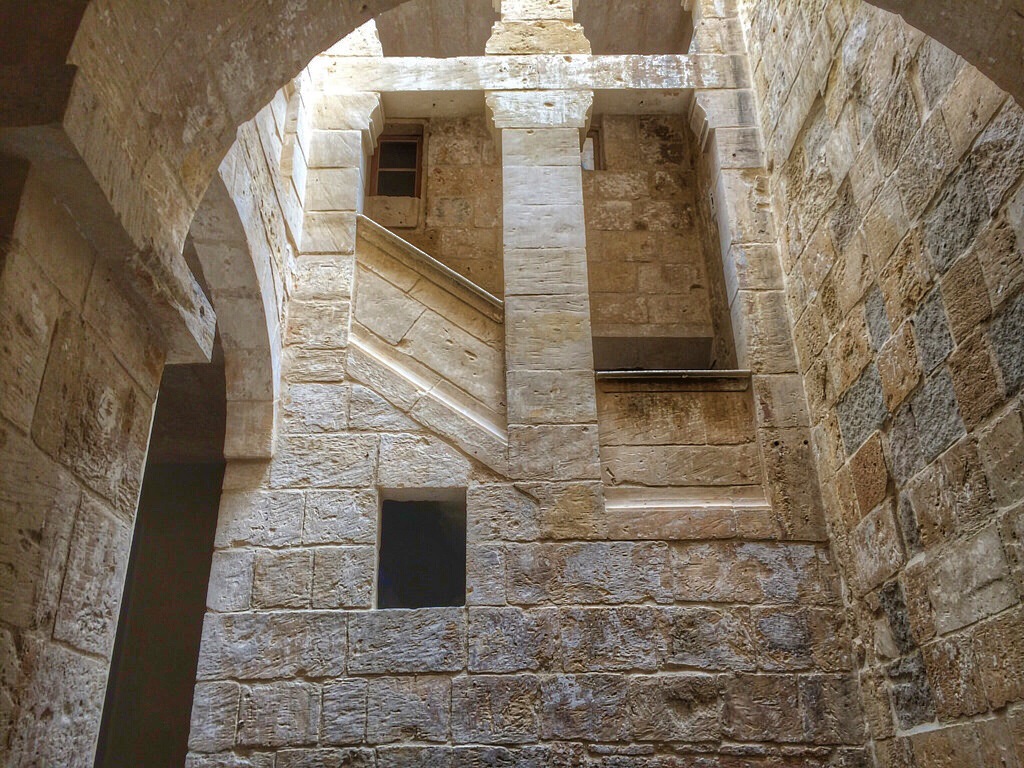 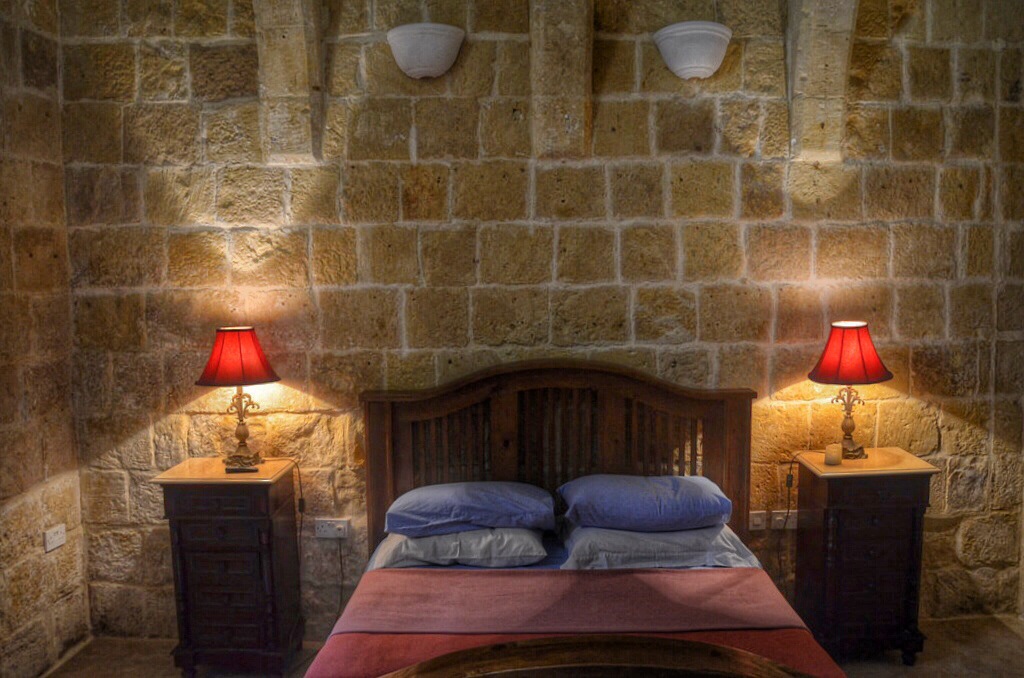 Stepping through the doorway for the first time, all my hopes were confirmed and my dreams realized. Thanks to the original masonry and expert rehabilitation of the property, I felt like I was walking into a castle. An enclosed courtyard immediately made me think that I had stepped back in time, to the days of the Knights. I’m always amazed at the beautiful homes simple doors in Europe sometimes hide, and such was definitely the case with this beautiful home in Senglea.

The space was a large one, probably too large for just one person, but it suited me well. The ferry and bus stops were close by so I could continue my exploration of Valletta and Malta with ease and the views were incredible. From the top of the house I could see the harbor, beautifully full of boats and activity. That same harbor defined my time at the house, the waterfront is about a three minute walk from the house and is lined with restaurants, each providing amazing views. 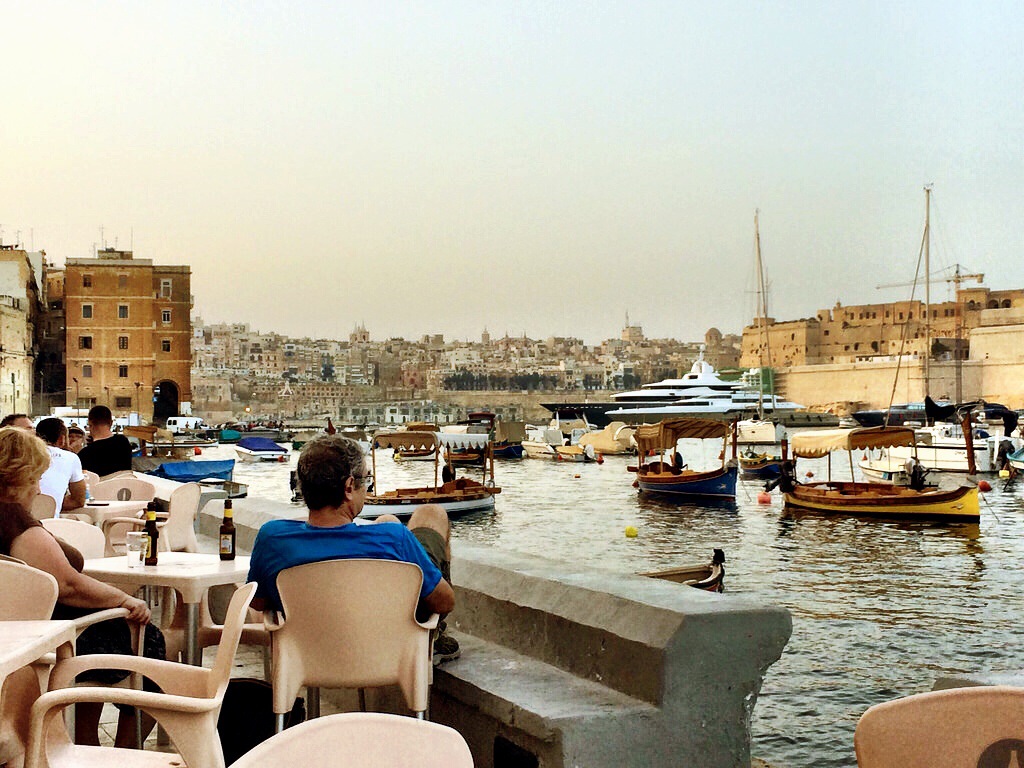 The house itself may be ancient, but the owners have done a great job in modernizing it, keeping the spirit of the past while adding modern day comforts. The master bedroom was large, stately and well air conditioned; an important feature in often times hot Malta. In total there were three bedrooms, a large kitchen, ample living areas and even a massive rooftop terrace complete with Jacuzzi. I wish I could have spent more than two nights there, it really is perfect for a much longer stay.

The house, the rental and my stay in Malta were all successes. I think a lot of the reason for that is because I stayed local throughout my time in the country. On Gozo I stayed in a farmhouse and in the capital city, I lived in this beautiful home. There’s a lot to be said for living like a local, calling a neighborhood your home. I love great hotels, don’t get me wrong, but I also recognize how great it is to call a house or an apartment home when traveling. From relaxing to cooking and getting to know your neighbors, it adds a lot to the travel experience, just as it did for me in Malta.

Have you ever used a short term vacation rental? How did it go?

2 thoughts on “Sleeping In A Knight’s House In Malta”