I just finished up a beautiful week in Malta, the culmination of many years of pining on my part. I have a lot to say about this remarkable archipelago in the Mediterranean, but I want to start first with some basic background. Facts that I think everyone should know about Malta, but especially if you plan on ever visiting.

More than one of my friends couldn’t place Malta on a map when I asked them. This isn’t an indictment against them, I don’t think many people can place it so here is a geography lesson in 30 seconds. Malta lies 50 miles south of Sicily, 176 miles east of Tunisia, and 206 miles north of Libya. It’s also not an island. Well, more accurately said, it’s an archipelago; a collection of 7 islands. Yes, the main island is named Malta, but the other islands should not be ignored. I stayed on beautiful Gozo, the second largest island and worthy of anyone’s explorations. So when you talk about the country of Malta, be sure to get your terms right.

Since we’re talking about a group of islands, Mediterranean ones at that, I should’ve realized that the pace of things was going to be a little slower than I am used to. But even I couldn’t have been prepared for just how laid back the Maltese are. As a Type A American, I met my match with a culture that places emphasis on not worrying as much and tackling things when they need to. Sounds logical I know, but it took me a few days to fall into this slower pace of life. The best thing to do is to just accept it and go with the flow. Understand that some things may take a little longer than normal and learn to be ok with that.

Getting around the Maltese islands can be an adventure. If you’re in a cab, you’ll immediately notice the racecar-like precision with which they weave in and out of lanes, seeming to consider them suggestions more than rules of the road. Driving around Malta isn’t for the timid and if you do decide to rent a car, just be prepared to drive with traffic and be creative. The islands also have a robust public transportation system including ferries and buses, but do your research before you leave home. If you’re traveling from Gozo to Valletta, it can take nearly two-hours so be sure to plan your day well and include the possibility that you’ll get lost or buses will be late. It isn’t hard to get around Malta, but it does take a little getting used to.

Whether you’re staying on Gozo or in Valletta, it’s easy to get comfortable with what’s around you. Although it may take a little more effort, be sure to explore as much as you can. Valletta is indeed one of the most beautiful cities you’ll ever see, but if you’re staying near there be sure to leave and spend at least one day (more is better) exploring Gozo. Smaller and decidedly less frantic than its nearby cousin, Gozitans pride themselves on their calmer, more pastoral ways. The big draw to the island though is its natural beauty, and there’s plenty of that to enjoy. The best way to enjoy it is by hiring a boat for the day and exploring the many caves and inlets that define the Gozan experience. The same is true in reverse. Many people book farmhouses or seaside retreats on Gozo just to relax and get away from it all, but to ignore the culture and charm of Malta, especially Valletta and Mdina, would be a tragedy. No matter where you stay on the Maltese islands, give yourself plenty of time to explore as much of them as possible. 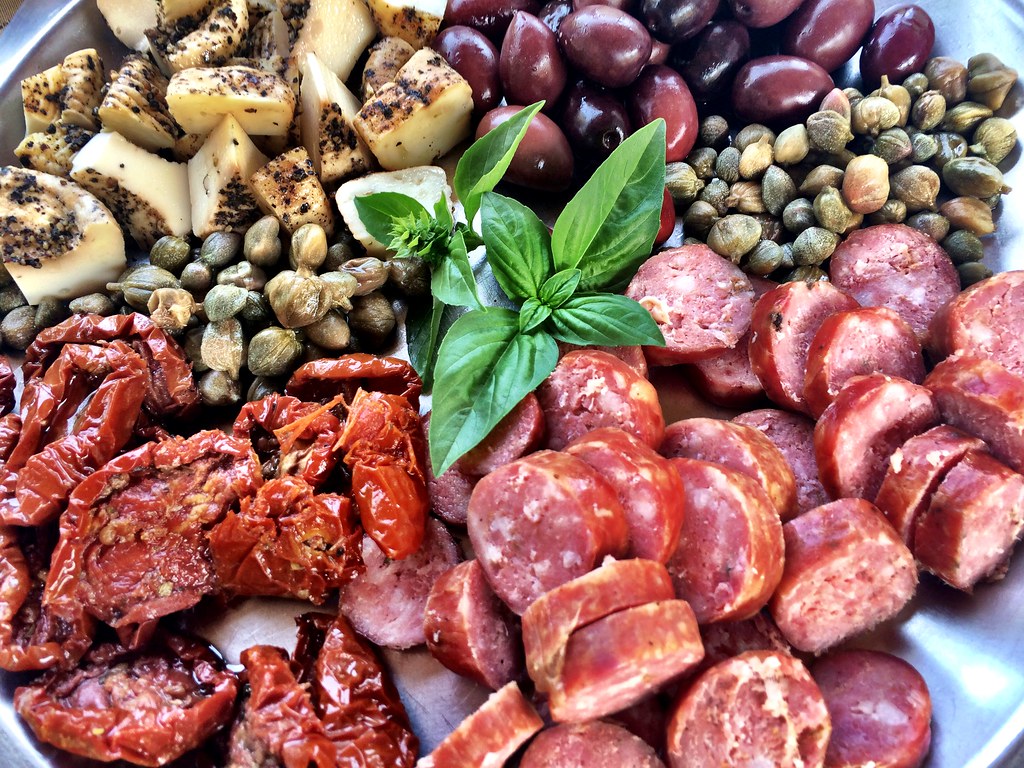 5. Eat everything and talk to everyone

This is great advice no matter where you go, but it was especially beneficial to me on Malta. The history of the islands is honestly a fascinating one, and the various waves of migration and colonization have created a culture that is without parallel in the world; from its language down to the food. Most of the food you’ll find around Malta won’t seem that strange. Lots of Italian influence means some of those classic meals you enjoy in Italy can be found on the islands as well. But there is a rich tradition of farming and agriculture, especially on Gozo, so also expect to find lots of delicious, locally prepared dishes. My favorite was homemade ravioli stuffed with goat cheese prepared earlier in the day. It doesn’t get any fresher than that and the reward was a sumptuous meal prepared with care and finesse. The Maltese are proud, especially of their food, so don’t forget to learn more about the culture through your stomach.

That pride also means that the Maltese are almost always happy to talk about their islands. They know that there’s a lot to love on Malta, and they just want to make sure everyone else does too. I also found everyone to be very helpful, especially during all of those moments when I wasn’t sure where I was going. On Gozo especially, people also seemed concerned that I knew where I was going and whether or not I needed any help. I’ve been to so many countries where this certainly doesn’t happen and that concern made me feel welcome and comfortable – a remarkable achievement in just a few short days.

These are some of my first impressions of Malta and what you can expect during your visit. Is there anything you’d like to know about visiting this remarkable nation?

7 thoughts on “Five Things You Should Know About Malta”