One of the most remote cities in the world, Perth interested me much more than I thought it would. It’s a city in transition, no doubt there, but it’s a beautiful one and a great place to spend a few days before exploring the rest of the massive state known simply as Western Australia. One of those day trips from Perth is a visit to nearby Fremantle. Once an entirely separate town, urban sprawl has made it into a de facto suburb of mighty Perth, but that doesn’t mean Fremantle has lost its quirky spirit. Far from it and my day spent poking around the shops and historic sights was one of my favorite spent in Western Australia.

Fremantle, or Freo as locals call it, was the first part of Western Australia settled by the British in 1829 and to this day remains an important port for the state. The city’s dubious claim to fame though is its infamous prison, one of the 11 convict prisons in Australia added to the UNESCO World Heritage list. The massive site was originally built using convict labor in the 1850s, although over the years it morphed into one of the most imposing prisons in the country. It finally closed in the 1990s and today tourists fill the halls and cells where hardened criminals once called home.

The tour around the old prison is well done and portrays not only a sense of what living there must have been like, but the unique aspects that make Fremantle so different. Prisoner art is chief amongst these; beautiful paintings and murals on cell walls that have thankfully been preserved over time.

Freo isn’t just about the prison, although that may be the initial draw for many first time tourists. The harbor area is actually a better place to start, a beautiful part of the city busy with boaters and full of people and restaurants. This is also where you’ll find the famous Little Creatures Brewery, a must stop for any beer fan. In true quirky Australia fashion, the brewery is in a giant building that used to be a crocodile farm; you can still see homage paid to that legacy inside. Don’t let the crocs scare you away though, at Little Creatures they serve a variety of award winning craft beers in what is arguably one of the best beer gardens in Australia. 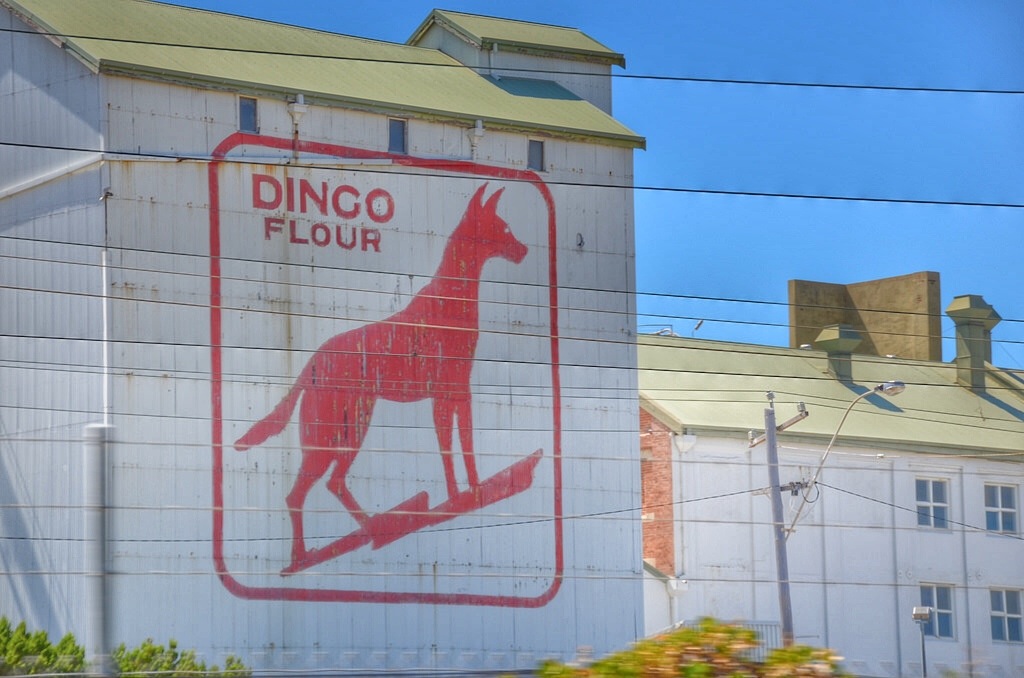 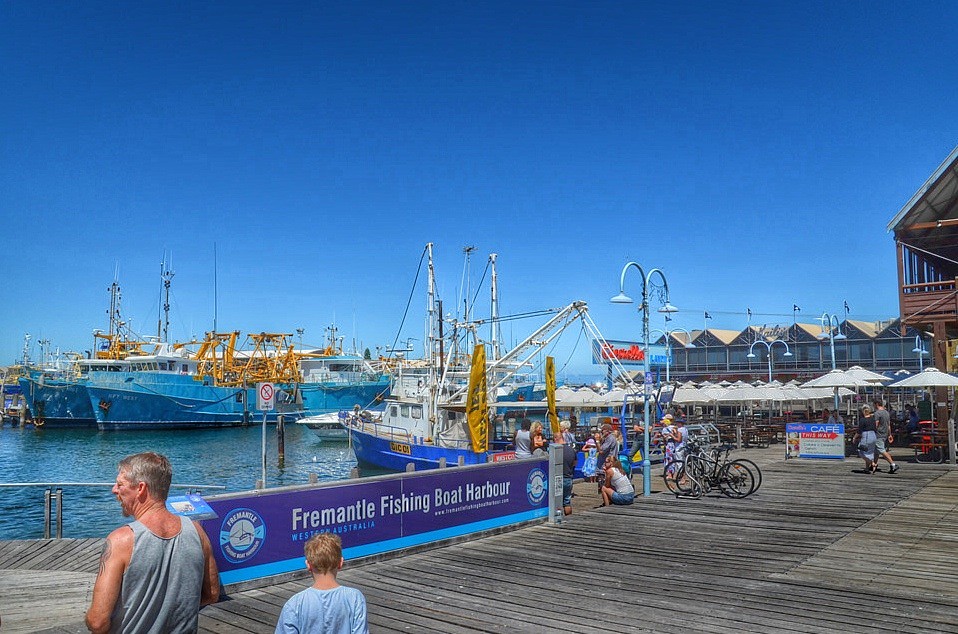 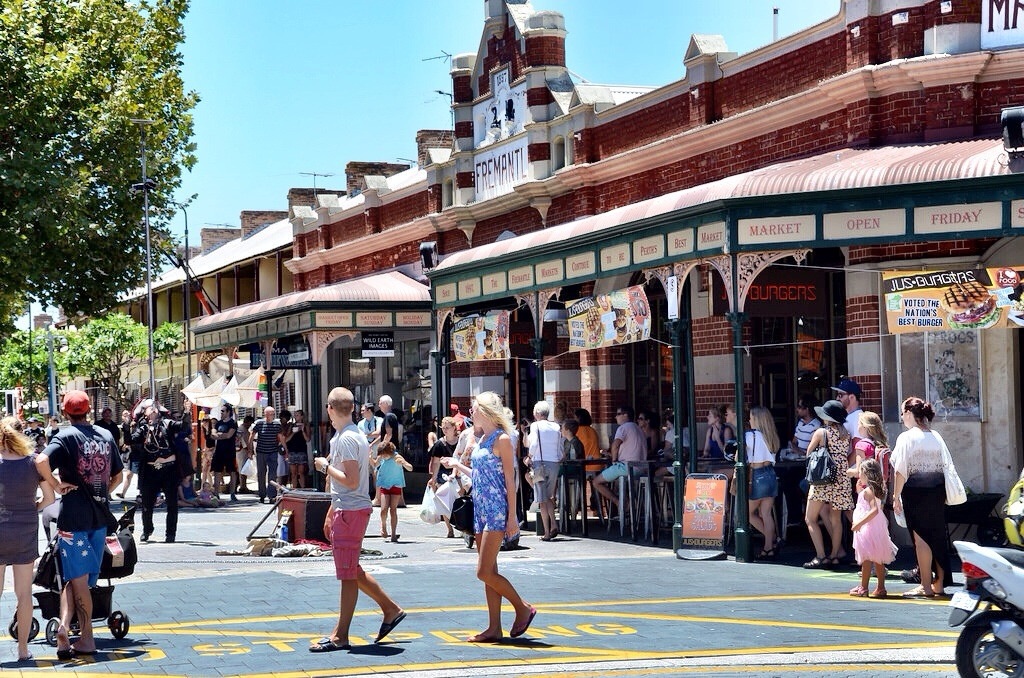 From there we decided to just wander the city, flitting from the active main street corridor along to the city’s famous weekend market where you can find everything from fresh produce and vegetables to great, ready made lunches. For us, Fremantle wasn’t just seeing a prison or even having a great meal, it was soaking up the wonderful quirkiness of the city. Watching the street performers and admiring the admittedly odd street art; like the statue of AC/DC star Bon Scott – a Fremantle native. No, I couldn’t point to one or two activities that I would say made our day so very special, instead it was the totality of the experience and that, I think, is a mark of a great town.