“Now that you’ve had your shower, it’s time for Baaaaaath,” our permanently cheerful and delightfully odd tour guide said as we boarded the small mini-van, drenched to the bone after surviving a storm of epic proportions at Stonehenge. Only in England would weather in May, a normally cheerful month full of flowers and small woodland creatures scurrying about, include sudden and torrential freezing rain and sleet mixed with hail. After 20 minutes of pretending I could see the massive stones through my fogged up glasses, I abandoned all hope and instead got to know the hot chocolate options in the gift shop. Drenched and frozen I hoped for better weather as we approached the ancient city of Bath.

The last time I explored the countryside of England I was 22, it was 1998 and I fresh out of college, spending the summer backpacking around the UK as one does. My memories of Bath from that time aren’t all that clear. I remember that my hostel was a heck of a walk from downtown and I remember seeing the Roman Baths. That’s about the sum total of my recollection from 16 years ago. That, and the promise of a complete absence of freezing rain, had me excited to re-learn Bath and to see it through a new set of eyes.

It was the first time my partner though had ever left London and to re-discover both Stonehenge and Bath through his point of view was exciting. There’s nothing better than traveling with someone and gaining a different perspective than you might get alone. That, when combined with my notoriously bad memory, meant that Bath was all new to me and I couldn’t wait to see again for the first time this famously English city.

The hot springs for which the city is both famous and named have drawn visitors for millennia, from the Romans to the Victorians and now us. The tour was a day away from London, booked through the tour company Viator who I usually use for such things. We joined the group for the tour of the Roman baths, and then went on our own for the rest of the afternoon.

As a good tourist, everyone has to visit the Roman baths; it’s expected. And new refurbishments have added a lot to the experience; making it an easy place to spend several hours learning about the city’s ancient past. We didn’t have all day though and so we raced past pensioners and toddlers alike in order to see the Roman baths, take some photos and leave. Not my ideal way to see a new city, but such is life.

While the baths were fine, my real enjoyment came afterwards. The city is beautiful, the Georgian architecture blending in with styles both older and newer to create the pitch-perfect image of what an English city should look like. Walking along the River Avon, which flows through the city, the weather had miraculously cleared and the snow of Stonehenge was remembered only through my squishy shoes. I love the British proclivity towards spending time outside. They have a fierce appreciation for nature, and it shows. Formal gardens line the river, their purpose to offer a nice place for a walk and nothing more. Not many places would devote so much time to creating such formal gardens and the bright green offered a nice counterpoint to the gloomy sky. We saw everything else we were supposed to see, from the old Pulteney Bridge covered with shops and restaurants to the home of Sally Lunn bread, where of course we sampled the local delicacy. 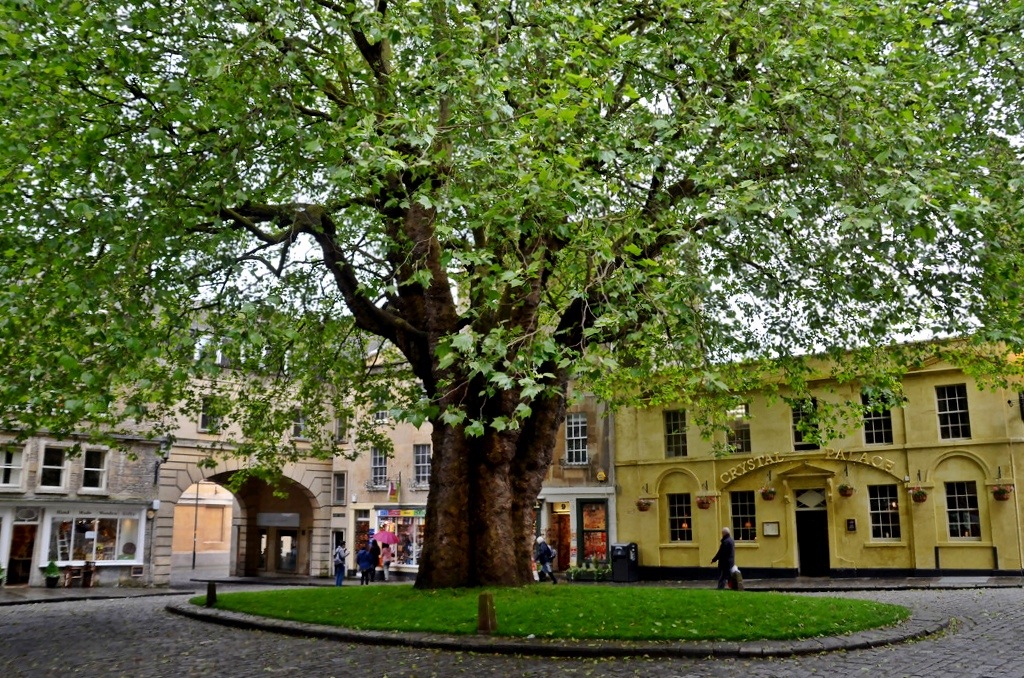 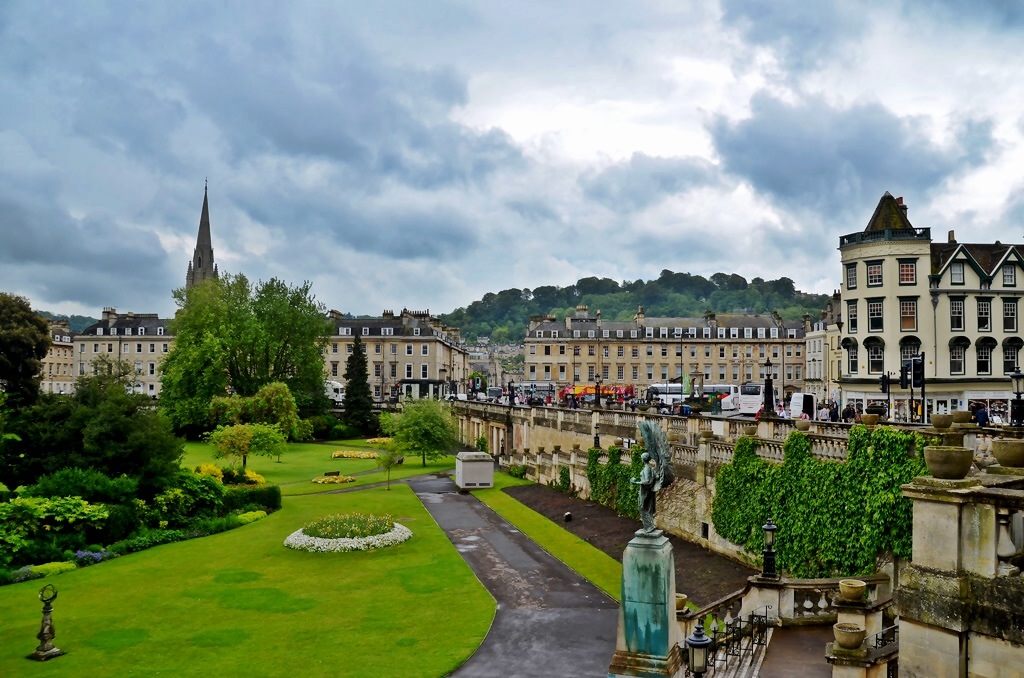 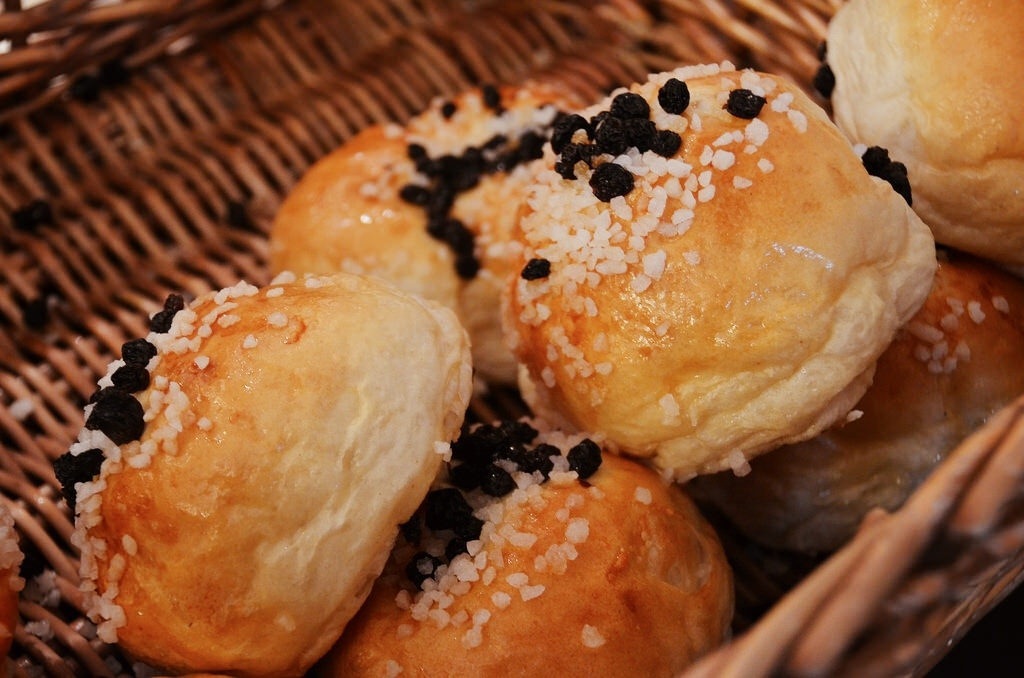 I can’t say though that one sight or experience made the afternoon in Bath especially memorable, instead it was the entire city experience that managed that feat. It was a great reminder that no matter where you go or what you see what you travel, even if you’re on an organized tour like we were, most times the best thing to do is nothing in particular. Just walking around, absorbing and enjoying the new environment is what travel is all about; experiences to which Bath in particular is especially well suited.

Have you been to Bath? What did you think?

4 thoughts on “Rediscovering the Beauty of Bath, England”