Generally speaking, I’m a pretty happy guy and am usually content with doing and seeing anything new when I travel. I guess that’s the key part of that sentence – new. There are a few types of activities and sites that, having done them either frequently or badly, I possess no desire to do them ever again. This isn’t meant to be complainy, just my call out to the world that when attempted more than once, these experiences get old very fast.

My lack of interest in aquariums is so profound that I wrote an entire post on this subject two years ago. Before you get your typing fingers warmed up, let me explain. I love animals and wildlife and seek out meaningful (and responsible) experiences wherever I go. Aquariums are great, but they are great only one time; perhaps twice. Having visited many around the world I think that I can safely say that most of them are exactly the same as all of the others. Outliers exist, and there are some truly world-class institutions that I will no doubt visit before I shuffle off my mortal coil. But in general, aquariums all feature very similar exhibits, or at least styles of exhibits (“River creatures from INSERT PLACE HERE”) and of course thousands of children. I think that was my biggest issue with the last aquarium I visited, the kids. If you have kids, I get it and I agree, aquariums are fantastic for them. For a 38 year old male who frequently travels solo, not so much. So aquariums, it isn’t out of anger that I think we should split. It’s from annoyance and boredom, equally damaging to any relationship but far less tragic.

I have never understood the fascination some people have with caves, and yet whenever I visit a new place I am invariably drug to another poorly lit, hole in the ground. Caves were some of the first tourist attractions for many places around the world; Victorian ladies and gentlemen trundled down into the depths of the Earth to marvel at nature’s splendor. And that’s fine. But they are intensely boring. Nearly every cave experience in the world is as follows:

Unless you have a profound interest in geology, I see no reason why anyone ever needs to visit a cave, and after exploring many I can officially say that I am done with them. (The sole exception to this are the glowworm caves in New Zealand, which are truly amazing.)

This is fairly specific, but that’s a true testament to how much I truly hated doing this activity on the otherwise idyllic island of Lanai, Hawaii. I love Hawaii, I love Lanai and I love water-based activities so I was excited when I showed up at the beach for my first experience with SNUBA. SNUBA is a combination of two words: snorkel and SCUBA and when I first heard of it I couldn’t help but think of 20,000 Leagues Under the Sea or The Snorks. I love snorkeling but have never been diving so I thought this would be the perfect in-between activity for me. What I soon realized is that in reality it’s actually a form of water-boarding or organized group drowning. No matter how hard I tried, I could not resolve the idea that it was ok to breathe underwater. I immediately started hyperventilating and had to head back up to the surface. Around me young children and octogenarians were giddily enjoying their experience while I, in the supposed prime of my life languished atop the water. I tried repeatedly but just couldn’t get the hang of it. After thirty minutes or so I gave up and retreated to shore. SNUBA was a disaster for me, but luckily I’ll always have snorkeling as my fallback activity, which has the added bonus of not being a form of torture banned by international convention. 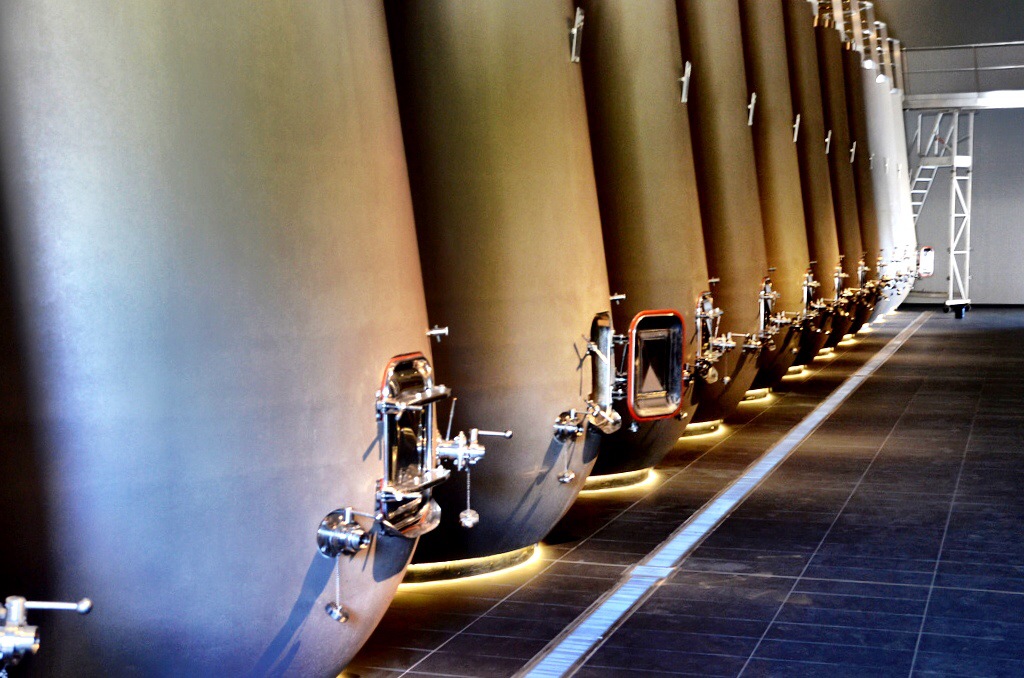 I like visiting wineries, I used to work in a winery and I foresee many more winery visits in my future. That’s why there are certain aspects to the experience that I never, ever need to do again. Vintners and the people who work for them have a hard job. Not only do they have to interpret and ultimately sell their wines to the visiting public, but they have to assume a certain knowledge base when doing so. That’s why so very many wineries offer tours to visiting guests. It’s a chance to fully explain the winemaking process and ultimately to have extra time with customers, selling them more wine in the process. Makes sense and I personally think it’s interesting; once. Unless a winery does something truly odd and/or exceptional, there is absolutely no reason to ever go on more than one winery tour in your life. Why? Because they’re all the same. It’s science and while some may tweak things here and there, there is pretty much only one way to make wine and that’s it. So wineries, I think the French oak barrels smell great and wow! That’s a huge stainless steel fermentation tank; but I don’t need to see them again. I will, however, miss making bunghole jokes. (Google it)

What experiences have you added to your ‘never again’ list?