I’m not the first to write about Hong Kong food and I certainly won’t be the last. The city is legendary around Asia and indeed the world for its role as a culinary heavy hitter, relying on a multicultural history and a certain level of creativity to create some of the best meals in the world. No, instead of doing a round up of the best of Hong Kong’s food scene, I can only share what I ate and experienced first hand. Even after just a couple of days, I could see that to really experience Hong Kong’s food scene would take weeks, probably months, but of everything I did manage to eat, these five bites were among my favorite.

1. Dim Sum – Hong Kong has long been known as a culinary capital, and with good reason. The unique mingling of cultures over the decades has led to innumerable influences on the food scene. Classic dim sum though is still perhaps what Hong Kong is best known for, and locals all swear by the quality found at Tim Ho Wan. Known as the cheapest Michelin star restaurant in the world, the hour long lines are normal for the king of dim sum. It’s worth it too; the choice and quality of the food was exceptional and all served at normal dim sum prices. It’s not often you can say you got Michelin rated food for $10 or less, but Hong Kong is full of culinary surprises like this one.

2. Market food – Lantau Island is a popular day trip for visitors to Hong Kong. It’s easy to get to and with famous sights like the Big Buddha, it’s definitely worth it. A short cab ride from the main tourist area though is the Tai O fishing village. Long before tourism hit the shores of Lantau, fishing was king and those traditions are still preserved by locals and curious visitors, like myself, travel by the thousands to experience this unique culture firsthand. If you like fresh seafood, this is the place for you. There is no shortage of stands preparing fresh squid, octopus and more in front of your eyes. I’m not a seafood guy though, so instead I was drawn to small doughnut-like creations that had a line meandering down the street. The sweet concoction is made from fried egg dough rounded off with some powdered sugar, simple but delicious.

3. Peking Duck – I’m a sucker for Peking Duck, I even devoted a post to my adoration of the golden fowl. While I have a soft spot for this delicacy, I was surprised to find it at the Michelin-starred Yan Toh Heen restaurant in the InterContinental Hong Kong Hotel. It surprised me because Peking Duck is so classic and I have come to fear some Michelin starred restaurants for their proclivity towards the bizarre. But not at Yan Toh Heen, no, instead they produce stunning Cantonese cuisine using the freshest ingredients in a way that isn’t only delicious, but with a clear eye towards aesthetics as well. The InterContinental is spoiled for choice when it comes to restaurants though, SPOON by Alain Ducasse and NOBU also grace the hotel’s property. Visiting the InterContinental, and certainly staying there, is a food lover’s dream, but nothing made me quite so happy as finding my beloved Peking Duck served with care and precision at Yan Toh Heen.

4. Liquid nitrogen ice cream – Hong Kong is a city that lives on the edge of new technologies; trying anything new and embracing even the strange. In a perfect blend of this love of food and tech arose Lab Made Ice Cream, one of the strangest ice cream stands you’ll ever see. The creation of scientists turned foodies, Ronnie Cheng and Jenny Chiu started Hong Kong’s only liquid nitrogen ice cream parlor with one thing in mind – fresh and delicious ice cream. The concoctions are created in front of waiting guests, frozen in less than two minutes with clouds of liquid nitrogen steaming around the kitchen. Don’t expect normal flavors here though, they range from the interesting to the downright weird and many have a Hong Kong influence. I sampled the buttered toast ice cream on my visit, a tasty ice cream that was exactly like eating a slice of toast. Lab Made is the perfect antidote to those hot Hong Kong nights, and the always changing flavors ensure a new experience every time. 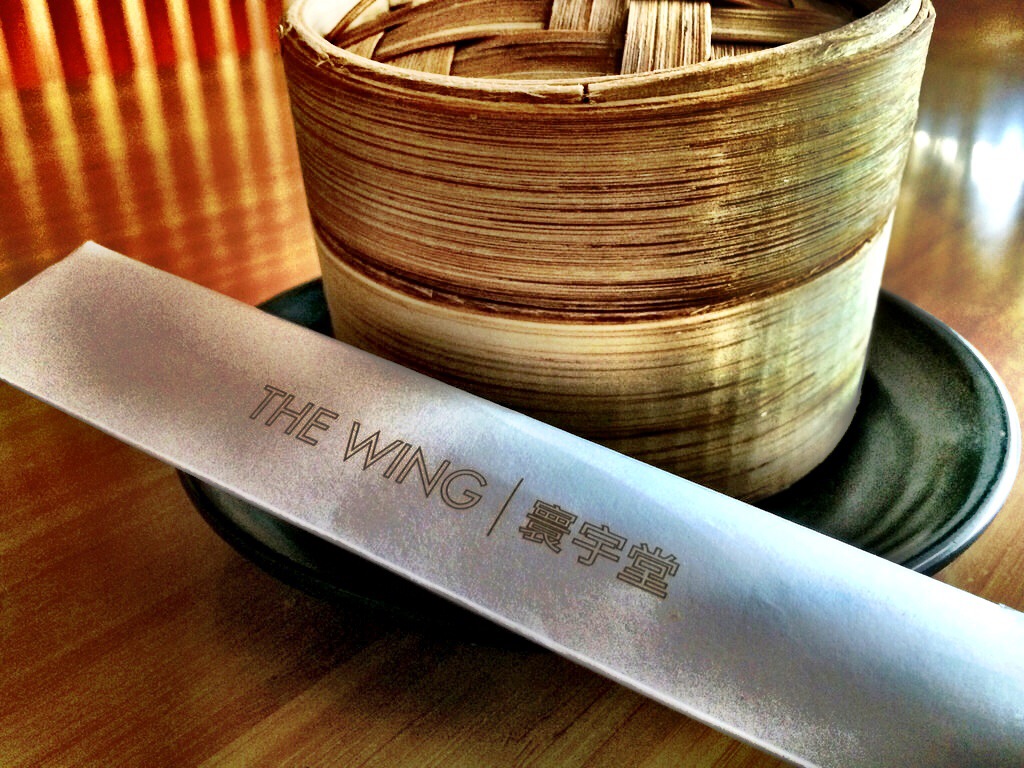 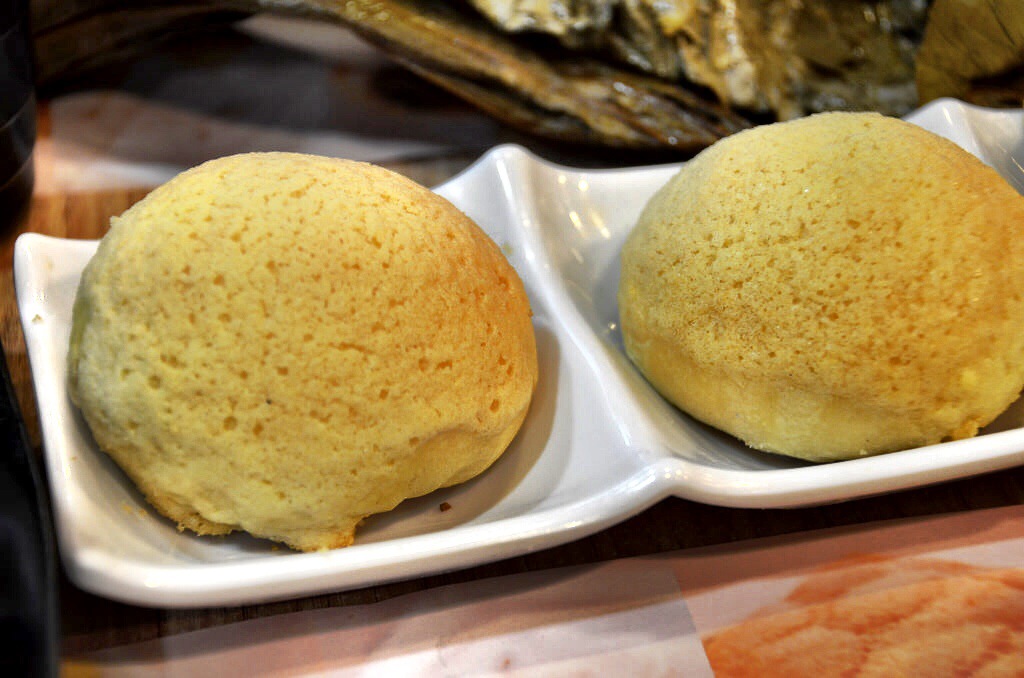 5. BBQ Pork Buns – This could easily fall under the dim sum category, but I love them so much I decided to list them as a stand alone bite. If Hong Kong had a national dish, it would be the BBQ pork bun. Steamed to porky perfection, the Cha siu bao is a simple but delicious meal. The dough is slightly dense, but incredibly soft with a hint of sweetness that only complements the prize inside – slow-roasted pork tenderloin. You can find this classic meal all around town, but a place that may surprise you is the airport. One of Cathay Pacific’s amazing lounges, The Wing, features The Noodle Bar, which includes freshly made dim sum and my beloved BBQ pork buns. It’s a great final culinary send off from a city full of foodie surprises.

Have you been to Hong Kong? What were some of the best things you tried?