It’s obvious to me that that privileged generation born between 1965-1980 is probably the most important and influential to have ever graced this planet; spoken like a typical Generation-Xer, I know. We eschewed the corporate loyalties of our parents and instead found ourselves wearing boots and flannel to class and hanging out at the local coffee shop like Ross and Rachel. Regardless of where we fall along the age spectrum, the 1990s was the most important decade for many of us, and we still kind of miss it. We don’t think like Boomers or the self-absorbed Millennials. We know we’re different and special and that we’re still changing the world. But this unique mindset affects our lives in ways we may not even realize, and that’s especially true when it comes to travel. We are often neglected by the travel industry, and that’s frankly our own fault. So take a read my fellow Gin Blossoms listening, Doc Martens wearing friends and heed these words.

There are no trophies for showing up

My generation was amongst the first to embrace youth soccer and I remember vividly the ribbons and trophies everyone got, just for showing up. Being rewarded for doing nothing has been the bane of Baby Boomers who later employed us, never mind the fact that they created this mindset. (Thanks Mom!) It’s who we are though; we like to be acknowledged for just about everything, and that permeates to how we travel. We want a nice pat on the back just for leaving home, for at least attempting a meaningful travel experience, but that’s not how it works. I recently read a great article about our generation that included this memorable line:

While this one-liner could launch an entire series about what we’ve done to the information age (sorry about that) I want to extrapolate it to the travel context. We care more about the appearance of travel, of being able to say we went somewhere undoubtedly to impress friends and family. I’ll get to this more in my next point, but travel doesn’t hand out awards for just showing up. There is no A for effort. If you want a meaningful travel experience, you have to work for it but more importantly, you should want it. Which now takes me to how our parents screwed us up.

“He who dies with the most toys wins” isn’t true

The 1980s shaped Gen-X in ways I don’t think we want to acknowledge. Rampant consumerism ultimately pushed us away from big corporate identities and into the coffee shops and independent bookstores where we expounded on the nature of corporate greed. We watched Rosanne in 1991 and commiserated with the bad economy, the economy that THEY (our parents) screwed up. But even as we cast off the chains of that consumer bias, there lurking somewhere deep below was a desire, no a need, to accumulate stuff. This persists today, even as we talk about how awful corporate hegemony is, we’re at Starbucks ordering a double skinny macchiato. It’s who we are and I know I’ve suffered from it in the past, but it has also sadly shaped how we spend our money and our free time.

Did you know that Millennials now spend more money on travel than we Gen-Xers do? I’m not talking as a percentage, but rather in raw dollars and cents. How can this be? These little punks change jobs every year and live in their parents’ basements! We’re the ones who are older, wiser and frankly richer than they are. The reason is that their priorities are different. Our little brothers and sisters don’t care as much about material possessions as we do. They don’t need the nicest car or the latest big toy, to them the experiences are more important and as much as I hate to agree with them, they’re right. They spend more money on travel because they realize how fleeting life is. Their lives were touched by world events at a younger, more impressionable age and as terrorism and a crappy economy waged, they decided to live for the moment. We Gen-Xers need to adopt this mentality, it’s a little surprising to me that we haven’t already actually. It fits perfectly with how we perceive ourselves to be. Not the automatons of the Baby Boomer generation, and infinitely more put together than Millennials. So rise up my generation and reclaim the mantle of counterculture heroes by making the leap from placing importance on THINGS to EXPERIENCES. Get out there, see and experience the world and don’t look back. 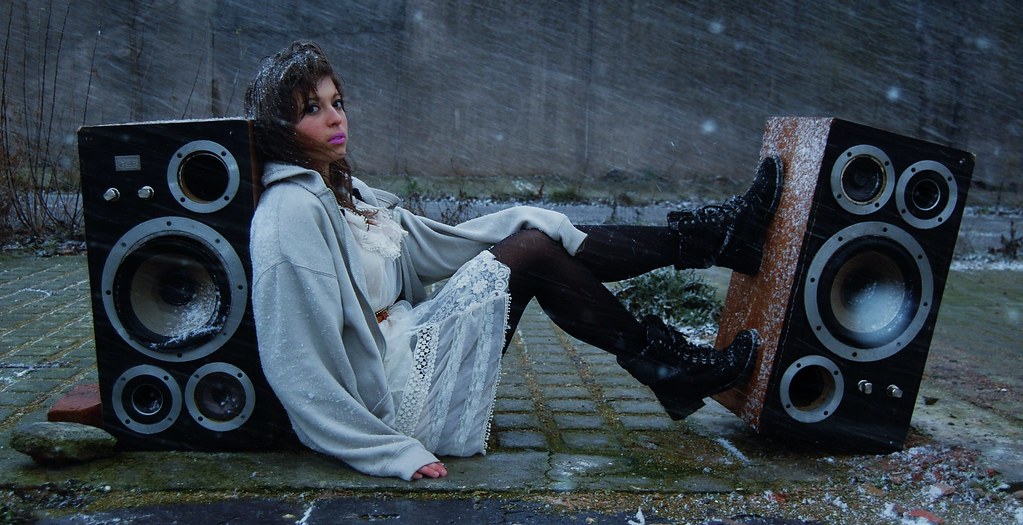 This now classic movie instantly defined the decade and a generation. Coffee shop loving, society hating, self-indulgent kids who were better than everyone else and eschewed what was mainstream. Never mind the fact that this philosophy became mainstream and that everyone, myself included, soon wore hiking boots and flannel shirts to class and spent all of our free time either in used CD stores or those aforementioned caffeine pushers. Many Gen-Xers truly did fit this mold, but so many more simply wanted to fit this mold. We saw what our parents did to the world, the Cold War and the excess of the 1980s and we wanted no part of it. Whenever folks of my generation want travel advice, it’s for the unexpected, the offbeat and the non-touristy options. That’s fine, but sometimes we have to realize that we aren’t Ethan Hawke or Winona Ryder; we aren’t the cool kids anymore. Instead we have kids, we’re soccer moms and dads and drive minivans. So when you travel, don’t try to be someone you’re not. So in addition to those off-beat places, also embrace the corny and the touristy, go to the major sites and have fun. I’ve said it a million times, but popular sites are popular for a reason. They’re usually amazing. By falling back into our counter-culture, anti-mainstream ways we deprive ourselves sometimes of amazing experiences for no good reason.

We are still changing the world

In true Gen Xer style I, and many of my brethren, know that we’re the best at what we do and travel is no exception. While the Millennials may now be spending slightly more than we are on getting away from home, we are changing the meaning of what travel really is. Every article I read about luxury travel seems to all make the same point – that the new luxury is a mix of active exploration with comfortable digs and accouterments. Who do you think led this revolution? It wasn’t the Boomers, who are happiest on a tour or in an RV. And it certainly wasn’t the Millennials who, although they’re aging, still think a luxury hostel is the height of decadence. We Gen-Xers are the ones who reshaped the meaning of luxury travel, as we decided to see the world on our terms and not be pigeonholed into one particular style. And you know what? We’re still doing it.

We are forcing entire industries into new ways of doing business. While at a travel press event last year, I chatted with executives who in hushed whispers told me that their target audience was slowly shifting. In what shouldn’t have been a surprise, they said that 30-40-somethings were now expressing interest in a style of travel that only ten years ago was relegated to octogenarians and the barely breathing set. This has forced them into entirely new ways of doing business, ensuring WiFi is available and having a less structured schedule for guests. While the travel industry and the media seem to ignore Generation-X, they shouldn’t count us out just yet. While we may not have the retirement money of the Baby Boomers or the free time of the Millennials, we aren’t done bending the world to fit into new ways of thinking. We changed the way the world works and through our cynical, over-achieving ways we and no one else created the information age that we enjoy today. We are solipsists in the truest meaning of the word and as such, will continue to look at the world in an admittedly self-obsessed way, but one that ultimately is revolutionary in its own, coffee drinking, sarcasm hurling way.

4 thoughts on “Travel Tips Every Gen-Xer Should Know”