When I was little I wanted to be an archeologist, à la Indian Jones naturally. The idea of learning all about past civilizations, discovering their long lost secrets captivated me, and still does to be honest. My inability to do any math past a rudimentary level may have kept me out of the sciences as a profession, but that lust to explore and learn has never gone away. That’s perhaps why I wanted to visit the ancient temples found near Siem Reap for so long; to see the famous Angkor Wat for myself. Many long anticipated experiences though can sometimes be a letdown, so I thought I’d share what I really thought and whether a visit to the Khmer temples was really worth it.

Getting there was the easy part. I was working with Cathay Pacific and their Dragonair flight from Hong Kong to Siem Reap was a quick two-hour hop. Getting there is relatively easy and once there I discovered a hopping tourist town, a mixture of backpackers and curious others, all there for one reason. THE TEMPLES.

One thing I didn’t really appreciate before my trip was that Angkor Wat is just one of many temples in the area. While there are more than 1000 temples, built between the 9th and 13th centuries, only a few are popular tourist sites, but of course Angkor Wat is the king of them all. The largest religious monument in the world, the temple has become a symbol of Cambodia and is frankly the major reason why many people visit. 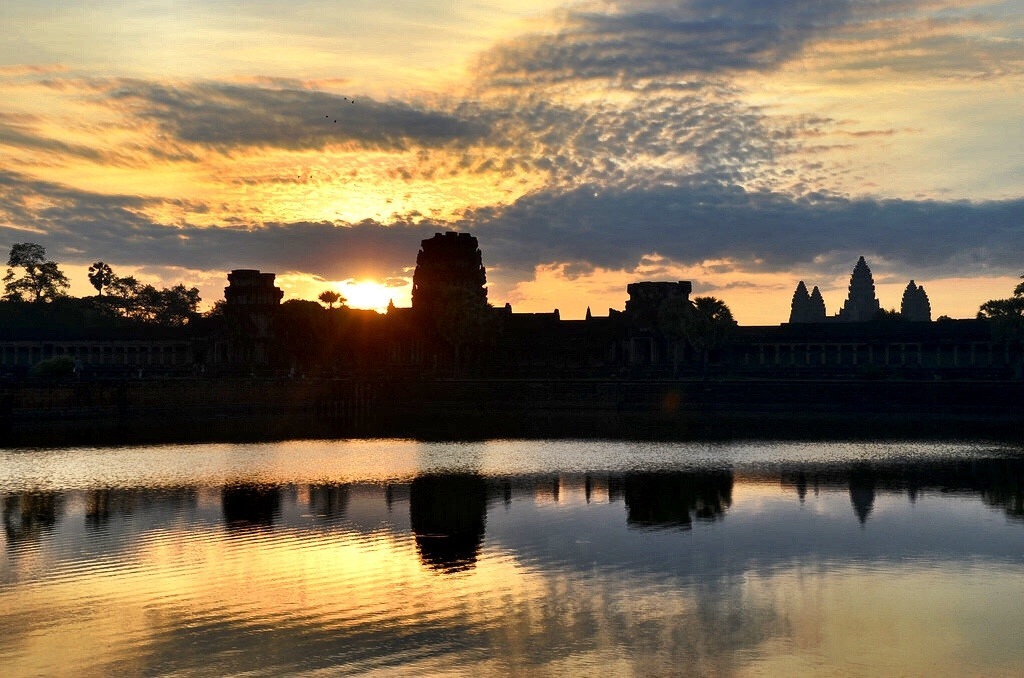 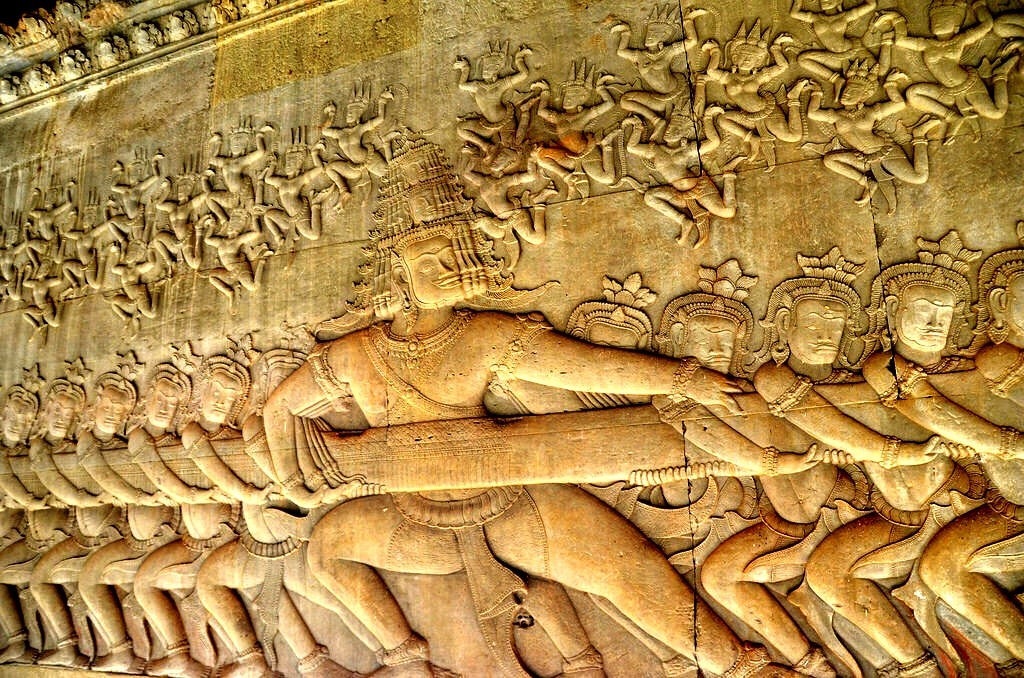 I arrived before dawn to see the famous sunrise over the massive temple. I was joined by hundreds of other tourists, sleepy eyed but all there for the same show. There’s a rhythm to Angkor Wat, one orchestrated by the guides most visitors hire to show them around the area’s temples. I dutifully followed mine, from sunrise to the immediately hot and humid day that erupted. Walking across the moat into the temple I was awed that I was finally there, finally able to see one of the most amazing examples of ancient art and architecture in the world.

Maybe it was the other tourists, but more likely the site itself, but I quickly myself losing interest. While the site is indeed massive, it is also somewhat repetitive. Beautiful wall engravings, large rooms, impressive architecture and so on. Within an hour I was thinking more about what I wanted for breakfast than I was the site I had pined after for decades. What was wrong with me? I was disappointed at the time, but it wasn’t until later in the day that I finally figured out what the problem was.

Literally drenched in sweat (attractive, I know) my guide and I walked up to Angkor Thom, another Khmer site located a few miles from Angkor Wat. Immediately everything felt different. There were fewer people but more importantly, the site seemed more alive. Thom was the last and most enduring capital city of the Khmer empire and the many temples and buildings of the site make it easy to imagine life there. My personal favorite was the Bayon, a richly decorated temple famous for its huge stone faces peering out into the infinity of time. Angkor Thom, to me, was more impressive than Angkor Wat, it was infinitely more interesting and wasn’t the tourist crush that Angkor Wat was.

By the end of the day, and visiting four more temples/sites I was done. The heat index was 104 for the day and my clothes had been soaked through multiple times. Climbing up the massive stones had exhausted me and it was with the great feeling of physical exhaustion that I plopped down on my bed at the Residence d’Angkor, a smile affixed to my face. I had done it; I had finally visited the temples of Siem Reap, but the experience wasn’t at all what I thought it would be.

Angkor Wat disappointed me because I have thought about it literally for decades. I had built it up into a travel experience it will never be. I should never have been surprised by the tourist crush or by the fact that my expectations could never have been met. That’s the problem with travel dreams, we build them up into something they aren’t and are invariably disappointed when confronted by the dull reality.

Is Angkor Wat impressive? Yes, of course, there is no debating that. But understand it for what it is and, more importantly, don’t limit your explorations just to that site. Do as I did, spend a day or two and visit all of the other temples, with a guide to lead you, and get a broader understanding of the power, wealth and brilliance of the empire that built these seemingly everlasting monuments to themselves. The lessons learned are surprising, the natural landscapes beautiful and the overall experience is so atypical for what one normally does and sees in Southeast Asia that it is well worth the visit.

Have you been to Angkor Wat? What did you think?

19 thoughts on “Angkor Wat in Cambodia – Worth The Visit?”