I’ve been on a lot food tours around the world; that’s because I almost always seek them out. The tours are usually fun, informative and a great way to learn more about the local culture. I’m a big believer that food is the fastest way to learn about a new place and food tours offer the kind of culinary introductions I’m looking for. They’re not all made the same though and while I’ve been on a few disappointing ones, recently while traveling in London I had the great luck of joining what so far is my favorite food tour I’ve ever been on, and one of the best overall walking tours out there.

I found the Eating London Food Tour through Viator.com, my usual source for finding great local tours. They comped my tour but didn’t ask me to write about it here. No, that’s something I wanted to do on my own because it was just that great of an experience.

The tour covers the East End of London, which has undergone a lot of changes in recent years and nearly all for the better. This part of London has lived a full life with several waves of immigration defining and redefining the neighborhood over the decades. The tour seeks to share that history through the culinary gifts left by those immigrants; to tell their stories through food, the best way to do so in my opinion.

I made the huge mistake of eating breakfast that morning before meeting our guide Emily for the start of the 4-hour wander through the East End. Usually food tours only offer small nibbles, morsels really, and I expected the same from Eating London. I was very, very wrong as I soon learned from our guide. Emily has a natural enthusiasm that is hard to find, but essential in a great tour guide. And a great tour guide she was. Emily knew all about the history of the East End and London and the tour quickly became a walk with a close friend instead of a guide.

They keep their walking tours small, better to usher through restaurants sure, but it also makes the experience a lot more enjoyable for the participants. Our first stop was at St. John Bread & Wine, known for their nose-tail cuisine, but famous for their award winning bacon sandwiches. It was at that point that I realized breakfast had been a mistake. The sandwich was of course delicious, but we barely had time to swallow the last morsel when we moved on to our next stop. 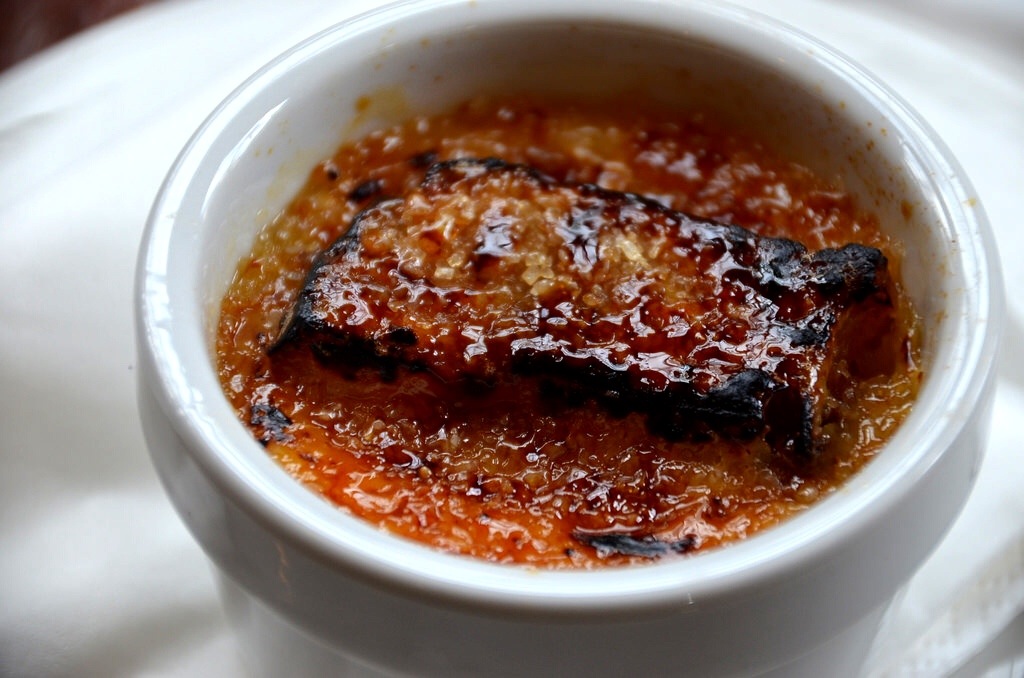 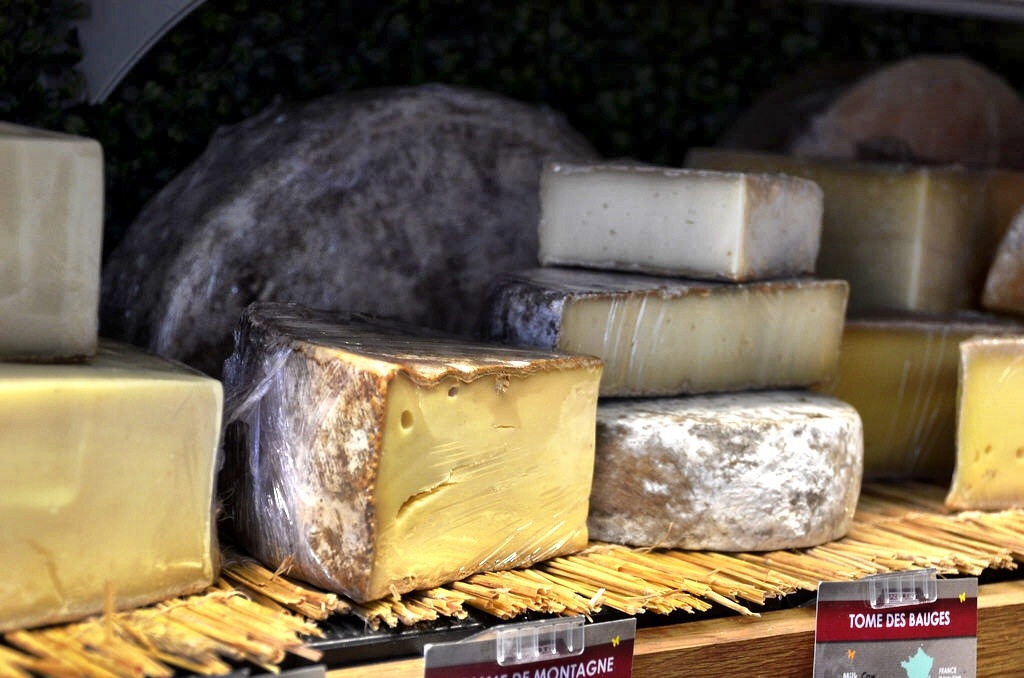 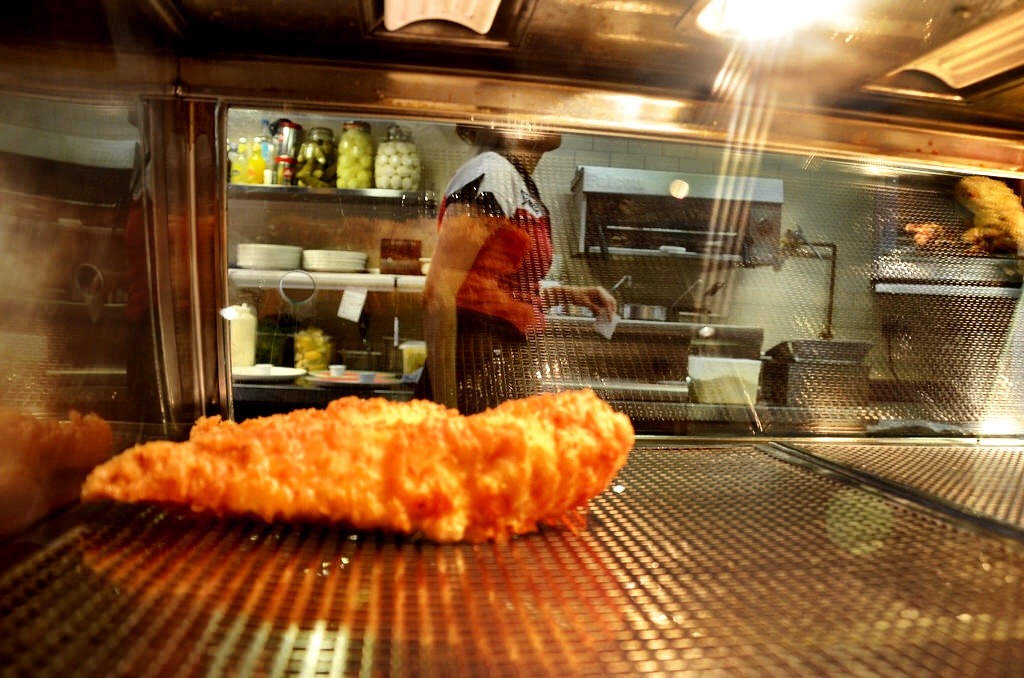 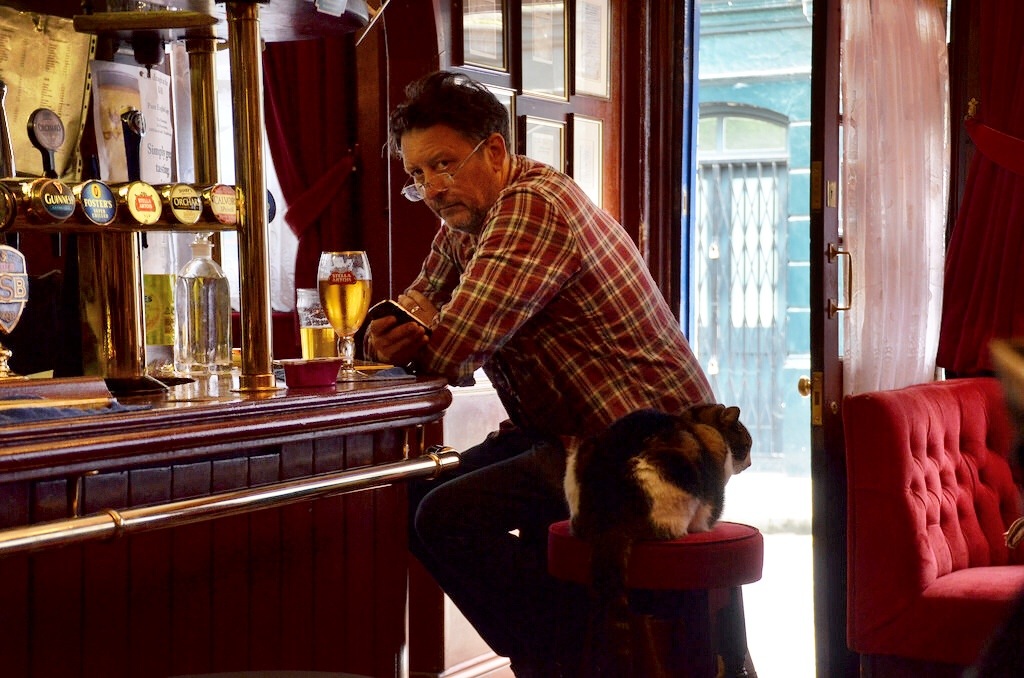 What continued was a rich succession of eight stops in total, each offering hearty portions of sandwiches, desserts, drinks and more. I won’t give away all of their secrets, but the stops were at locally well regarded restaurants, cafes and pubs and together they told the story not just of the old East End, but the modern one as well.

Not unlike a lot of up-and-coming neighborhoods in cities around the world, creative types are leading the revolution in the East End. Walking past alleys decked out in beautiful graffiti street art, I at times felt like I was in Berlin instead of what is normally boring London. The neighborhood has personality, a spirit and zest that was fun to explore. I would never have seen it though had I not gone on the tour. That’s the true beauty of the Taste the East End tour, it really is a total experience and is about much more than just the food.

The food is amazing though, don’t mistake me. Although by the third stop I wasn’t particularly hungry, I persevered and managed to find room for curries and cakes, fish fry ups and bagel sandwiches. Unlike so many other food tours, they don’t skimp on the portions and I left feeling like there was true value to the cost of the experience. 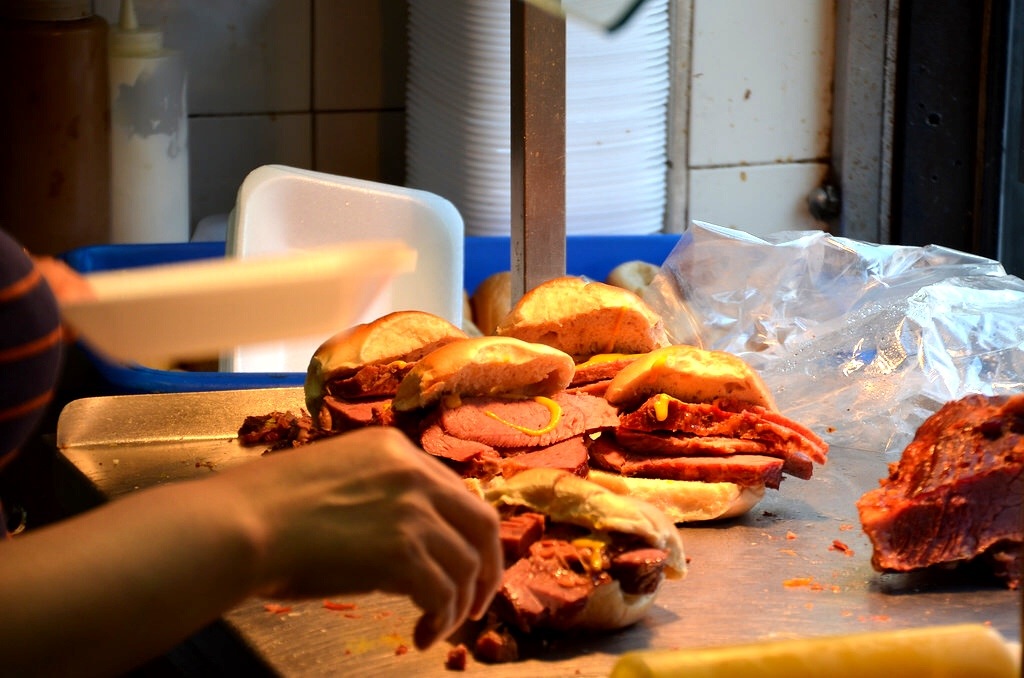 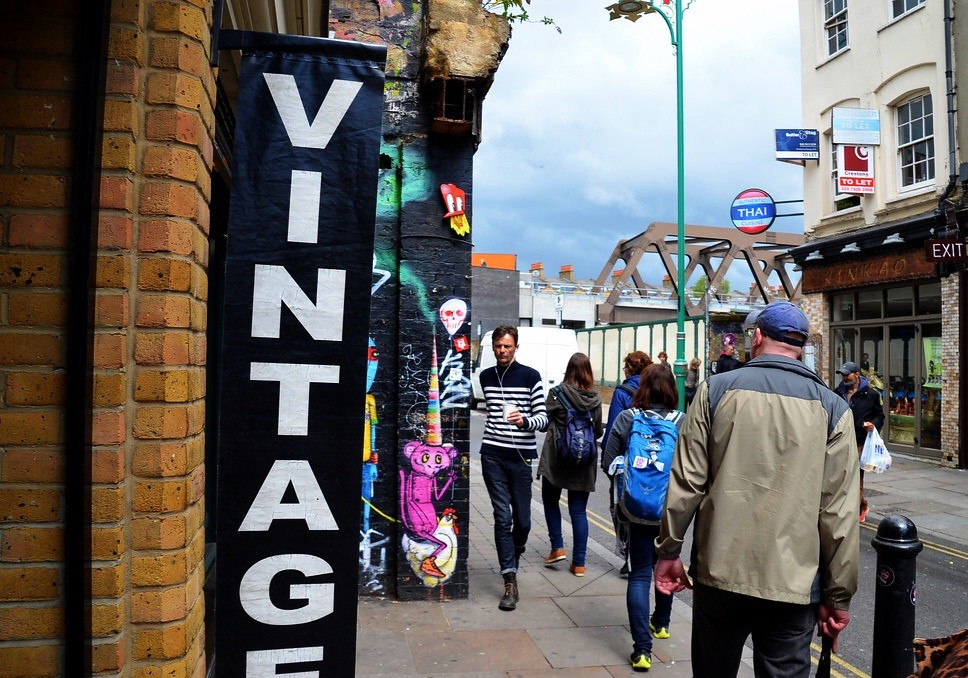 Eating London reflects a trend in walking tours that is great to see. Ones that move beyond the normal tourist route and instead offer curious people different ways to experience cities, all through the eyes of local experts. By the end of the tour my partner and I had made friends with the other participants, considered Emily to be a long lost sister, and everyone hugged as we parted ways. This just does not happen on a normal 4-hour walking tour. Anywhere. Ever.

I used to be a tour guide and I tell people that the guests I led around probably remembered 1% of what I told them, if that. No, instead of random facts and figures they remembered how they felt on the tour. Were they bored or interested; happy or sad? It’s the feeling that matters most and now, just a few weeks after our tour what I remember most is feeling well sated, not just from the food but from the amazing spirit of the walk itself.

Have you been on a great food tour? Where was it?