Berlin impressed me in a lot of ways, but particularly in the wide range and diversity of experiences found there. I hate using the cliché, but it does have a little something for everyone. What I decided to do with my time there reflected that eccentric range of activities, so I thought I would share just a few of my favorite moments spent exploring the great German capital city.

1. Top of the Reichstag – This was an impromptu decision made while in Berlin at the advice of a local expert and wow am I glad I listened. Tickets have to be requested in advance, but visiting the giant glass dome on top of the Reichstag is a beautiful way to see the city. The large glass dome offers a 360-degree view of the surrounding Berlin cityscape and below it you can peer down into the heart of the Bundestag itself. The mirrored cone in the middle of the dome directs sunlight into the building and offers visitors a rare glimpse into government at work. This was done purposefully, to show that the people should always be above the government and not the other way around. If you’re planning a visit to Berlin, do yourself a favor and request tickets online to experience the dome for yourself.

2. Biking around town – Not unlike many of Europe’s great cities, Berlin is a city of bikes. It seems nearly everyone has one and biking around town is probably the best way to see the city. From the point of view of the bike you see the city like the locals do and can cover a lot more ground than on foot. I went with the Fat Tire Bike Tour company who led a fantastic and detailed 4-hour tour around the capital. I learned a lot, saw a lot and since I did it on my first day, it was the ideal way to get my bearings and understand the layout of the city. 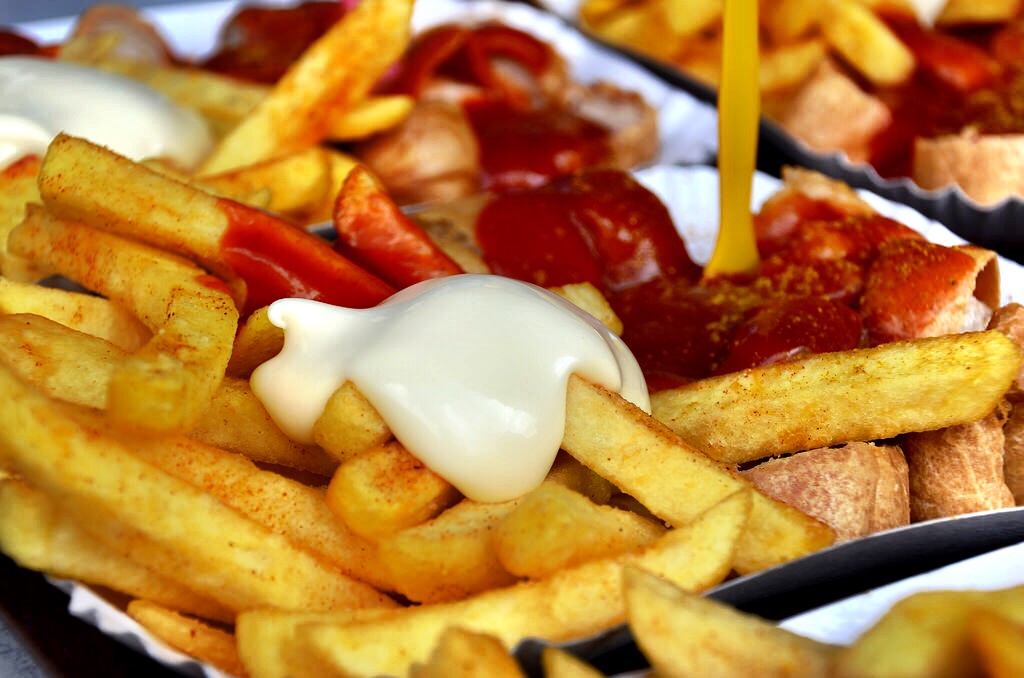 3. Currywurst – I know, I know, you’re probably tired of hearing me profess my love for what is an inartful snack. But I’m a big fan of regional foods, city-specific snacks that serve as exemplars of their communities. Currywurst had an important role to play in the formation of modern Berlin, from a cheap way to feed the working poor to the tourist food it has become today. Even better, head on over to the Currywurst Museum for a look at the snack through the years, where it’s consumed around the world and what it is that makes this unlikely combination of flavors so very popular.

4. Hanging out on Museum Island – Most tourists will end up on Museum Island at some point thanks to the incredible museums (shocking) found there. The world famous Pergamon may be the most well known, but there are four other museum complexes there covering everything from ancient archeology and history to priceless works of art. Better than what’s inside the museums though, I loved being outside, especially on a warm spring day. The bright green lawn in front of the Neues Museum is perfect to relax on, bring a light picnic and just people watch. And believe me, if there’s any city worthy of spending hours people watching it’s Berlin. 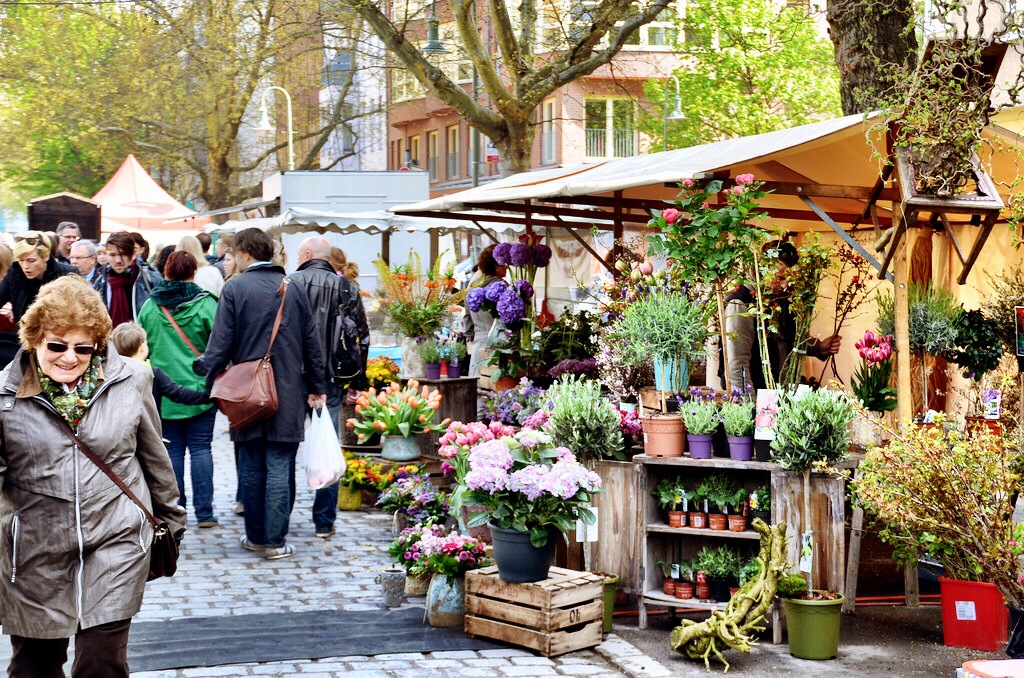 5. Saturday morning in Prenzlberg – Prenzlberg or Prenzlauer Berg is one of Berlin’s many neighborhoods that has seen a huge increase in popularity recently. Immediately after reunification, Prenzlburg was home to bohemian youth – a district living on the edge. In more recent years though it’s gone through a sort of gentrification, more yuppies than hippies now call the neighborhood home, yet it still retains a certain edgy vibe. The avenues are lined with beautiful, leafy trees and on the weekends you can find markets brimming with fresh vegetables, fruits and other delicious morsels. If you want to live like a true Berliner though, start your weekend off with a long, relaxing brunch at a local café with good friends. Speed is not the goal here, instead enjoying good food and conversation is, so just relax and go with the flow. 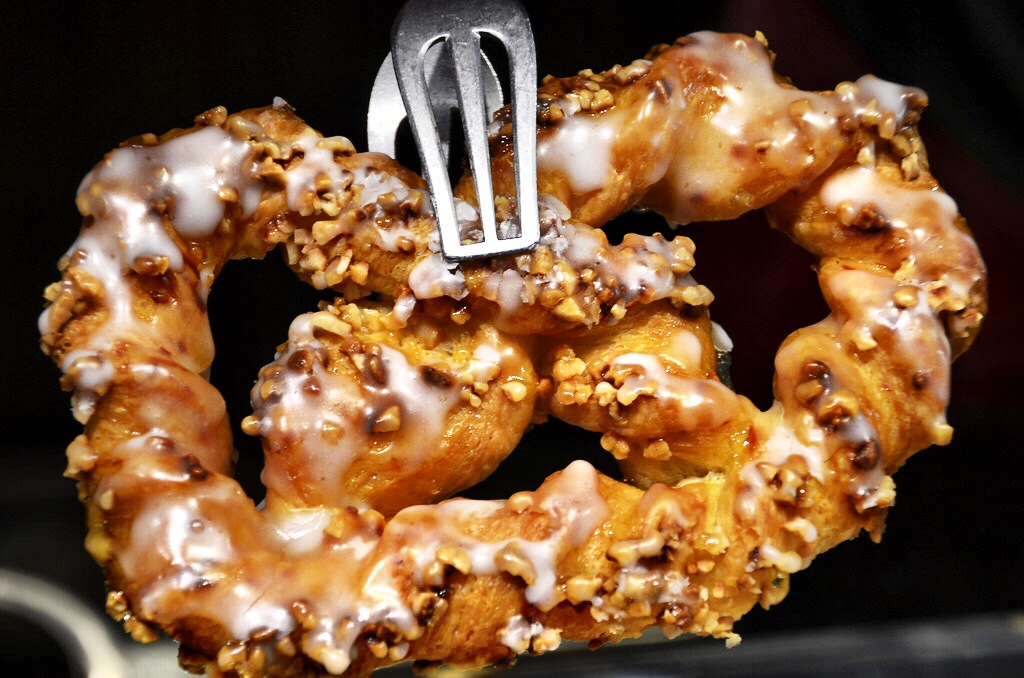 6. Gastro Rally with good friends – If you like good food, then you’re in for a sensory overload in Berlin. It’s a city that lives by the stomach and the number of great cafes and restaurants is stunning. Even more surprising is just how often Berliners seem to like to eat. When you visit, be sure to check out local restaurants, particularly Turkish ones, that serve some of the best food found outside of Istanbul. To really experience the foodie scene though, go on a food safari like the one I went on with the company Gastro Ralley. Organized in several European cities, the idea is to introduce people to new foods and neighborhoods throughout the course of an evening. In Berlin we traveled all around town sampling each course in a new setting and learning more about the individual neighborhoods along the way. The tours are led by locals who really know their stuff and you’re guaranteed to get far away from the tourist circuit on this tour. It’s a great way to really understand Berlin in the way it’s meant to be seen – from the dinner plate. 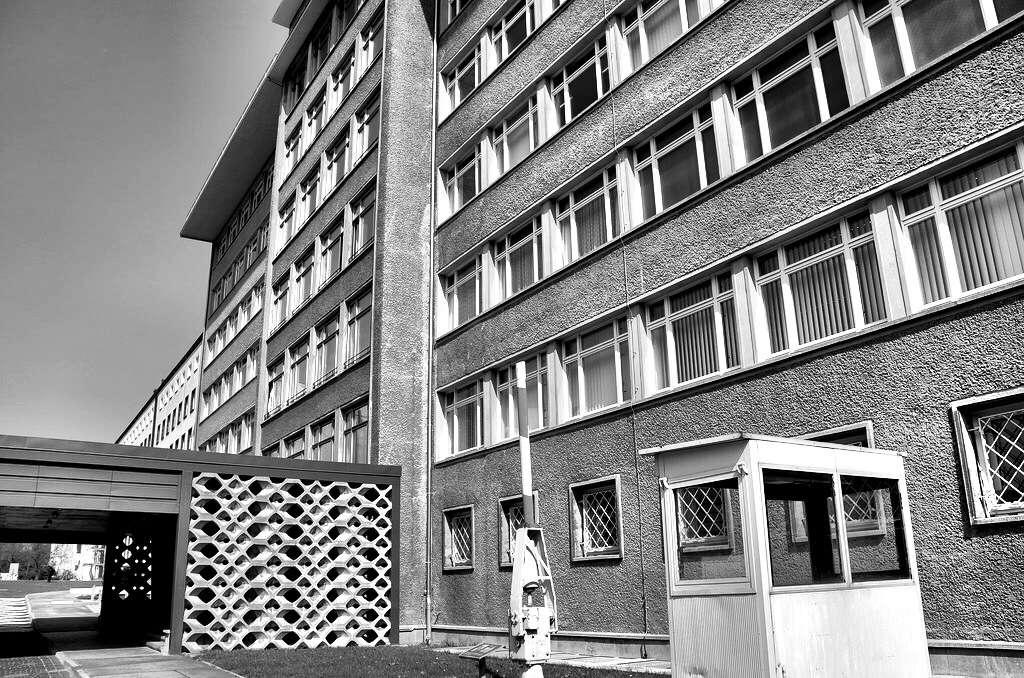 7. Stasi Museum – As we all know, Berlin has had a tumultuous past but it’s one that they don’t shy away from. One of the most recent scars it’s still coming to terms with is of course the East/West split and the years of fear and paranoia that living in East Berlin meant for millions. This is encapsulated with a visit to the Stasi Museum, housed in the old Stasi headquarters building. The Ministry for State Security or Stasi, was one of the most effective and repressive intelligence and secret police agencies to ever have existed. Walking through the hallways of the former HQ, the feeling is staunchly Kafkaesque and while those of us from the West may have a hard time imagining what it was really like to live in a state of fear, this museum goes a long way in not just explaining it, but making the visitor feel it as well.

These are just a few of the many things I loved doing in Berlin – what tops your list?

3 thoughts on “My Favorite Moments in Berlin”