Travel is weird and there are certain iconic places that seem to be elusive for one reason or another. Earlier this year I finally visited Berlin for the first time; it took me 38 years to get there and I love Europe and find myself there pretty often. Hong Kong is another city that I probably should’ve visited earlier in my life, but fate just didn’t allow it until recently when I traveled with Cathay Pacific Airways, one of the most comfortable ways of getting there, for a quick but comprehensive immersion into this beautiful city.

I wasn’t exactly sure what to expect before I left home. Check that; I thought I knew what to expect. My partner was there about 15 years ago as a backpacker and he told me of an incredibly congested city with wall-to-wall people. I imagined a cross between Bangkok and Tokyo and was a little apprehensive about visiting. In yet another lesson as to how personal travel can be though, the city I discovered on my own was a far cry to what I conceived it to be. 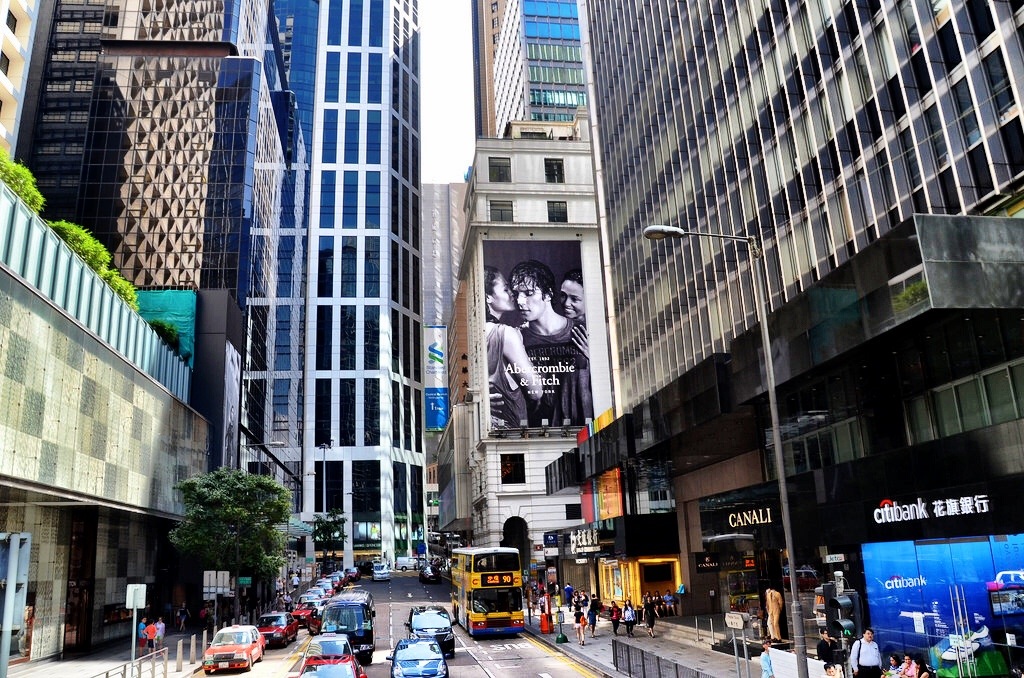 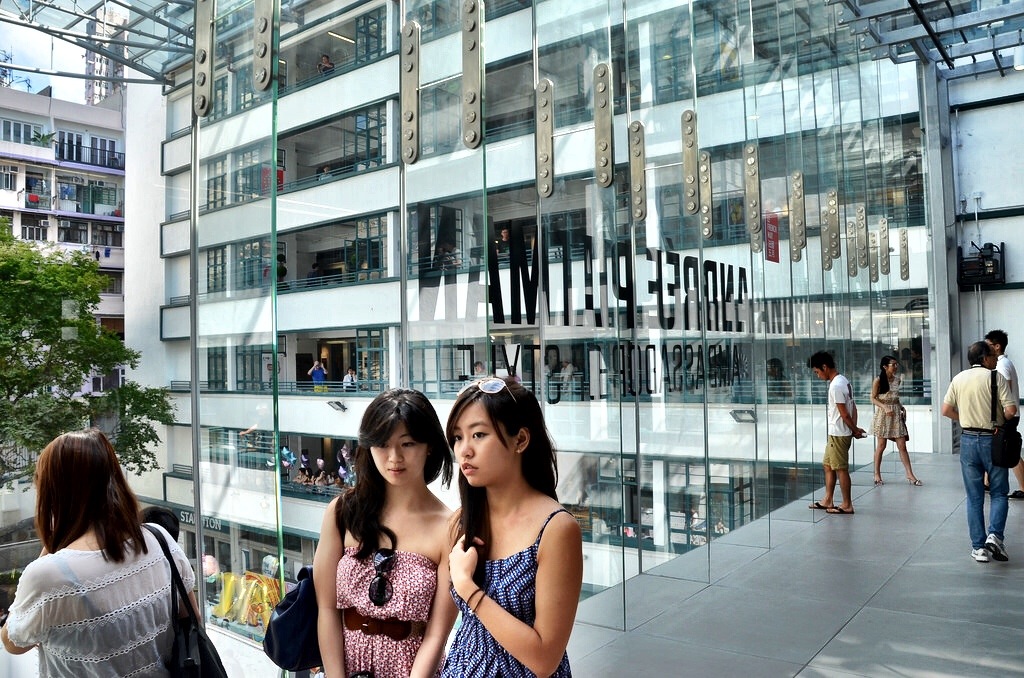 Intellectually I knew that Hong Kong is one of the great modern cities of the world, yet for some reason I was still surprised to find an exceedingly advanced city. Everyone hates comparisons, but Hong Kong reminds me of Singapore in a lot of ways. Like Singapore the use of technology and the incredible number of stores reveals a city that isn’t just successful in its own right, but which attracts some of the most well to do in the world. I swear I counted three Rolex stores in one day; how many does a city really need? Apparently in Hong Kong the answer is three.

Walking around town, from Kowloon to Central, not once did I feel hassled or unsafe. I’m sure that those shoulder-to-shoulder crowds my partner described are there somewhere, but I never saw them. Were there a lot of people? Yes, without a doubt, but nothing abnormal from any other city in the world. It’s a large city, so there are lot of people. Even wandering along Nathan Road searching for a bite to eat at night I didn’t feel out of place or intimidated. Like Singapore, Hong Kong is an extremely multicultural city, attracting businesses and therefore expats from around the world. Irish pubs, dim sum shops full of Americans and Aussies watching footy at a local dive bar; this is the Hong Kong I saw. Of course there is a more traditional side, and that is in no way hidden, but it’s all a delightful mix of old and new, foreign and local and I loved every moment of its chaotic urban beauty. 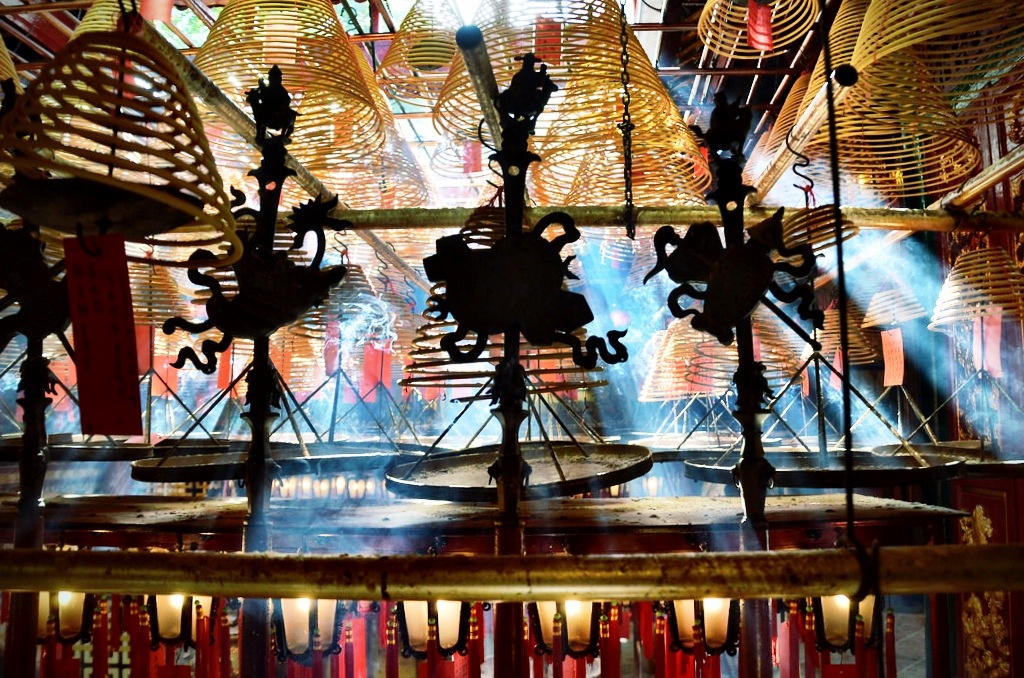 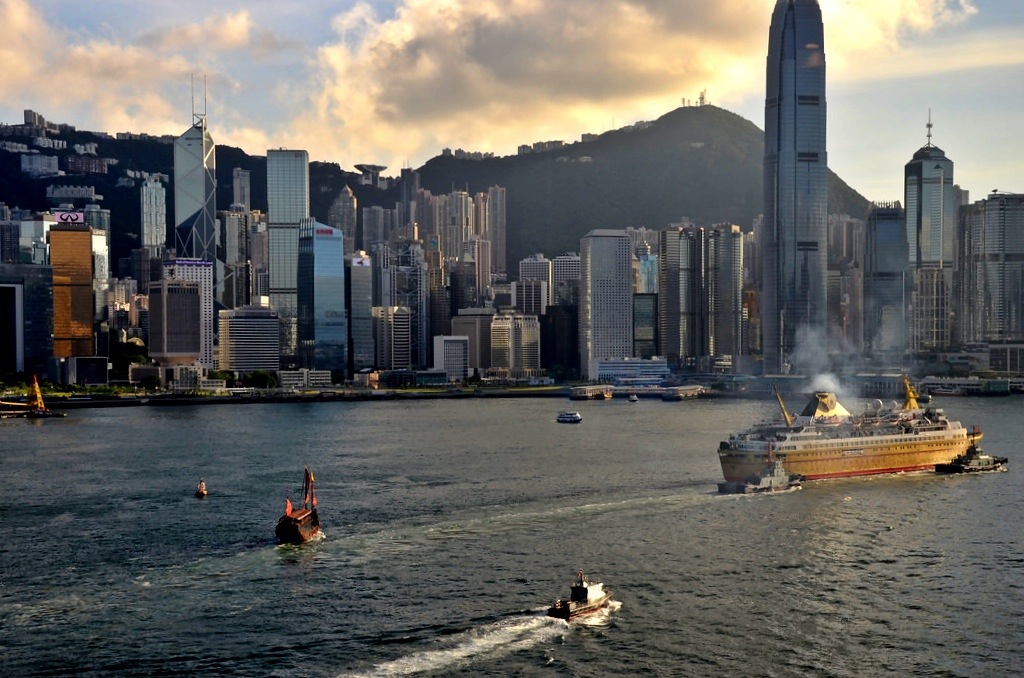 A lot to offer

I hope Singapore doesn’t get angry at me, but as much as I like the city-state, after a couple of days I get a little bored. I refuse to go to Sentosa Island and I’ve gone to the zoo, which leaves me wanting for activities as a tourist. In contrast, Hong Kong could keep anyone easily occupied for weeks without repetition. Part of the reason for that is its incredibly unique history, but also thanks to its commitment to being a world-class city.

For the first time tourist the activities are many, from taking the Peak Tram to the top of the mountain for incredible views to a day trip out to Lantau Island. Just as important though are the non-sightseeing specific activities. Hong Kong is a luxury-minded town so just as important to the experience are visits to local galleries, shops and nice restaurants. I was fortunate enough to stay at the InterContinental Hotel, one of the best luxury hotels in the city and there I enjoyed not only amazing views at dusk of the Harbour, but some of the best restaurants in town including the famous Nobu. Hong Kong is a city to experience, to live fully from the century old temples, to the bright lights and chaos of the massive malls. 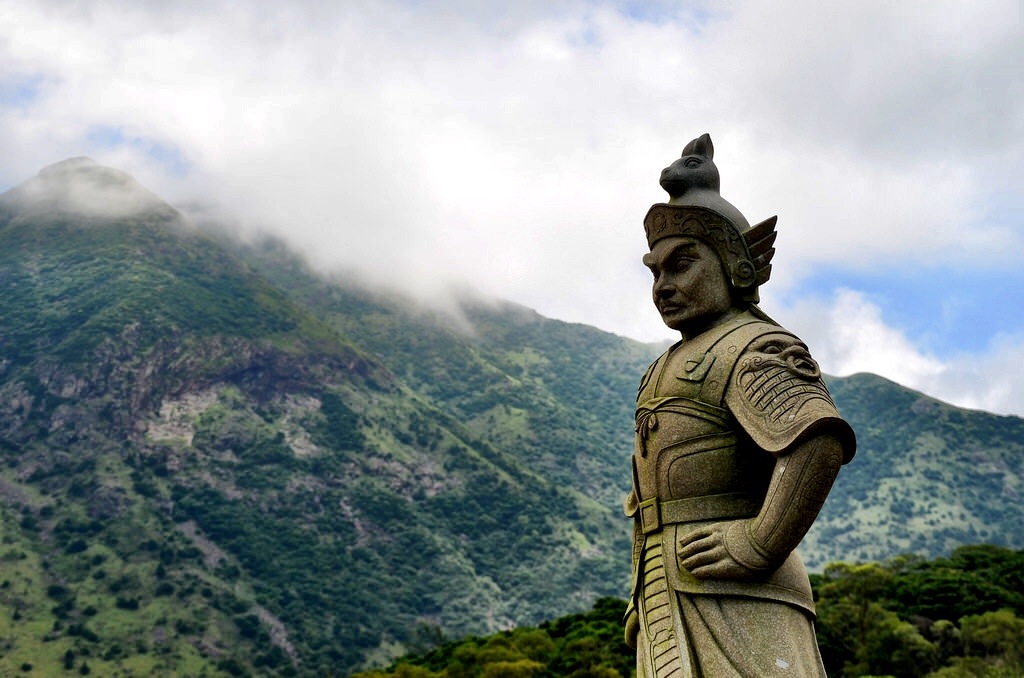 I was surprised by the city and by how much I enjoyed it. I don’t mean that in a bad way, I never thought I’d have a bad time, but I didn’t think the experience would be as well rounded as it was. Many cities are large, many cities have museums and things to do, but many don’t have great cultures – certain indefinable traits that make them special. Hong Kong has that and it may be thanks to both its unusual history and the mix of peoples and cultures that now call it home. There’s nothing better than spending a day visiting its famous sites before settling in for a meal of dim sum at an unnamed local diner. Hong Kong is a city of sensations, it exists within our senses, the electrons bouncing from one to the next. The smell of incense, the sound of cars honking, the taste of fresh food, the feel of soft comfort and the sight of sweeping views of the city. You need to touch on all of these senses in order to really love the city, but Hong Kong makes it easy for you.

In the coming months I’ll be sharing the particulars of what makes this city special and what I particularly enjoyed, but I think it’s best described not in one sight or activity, but in the understanding that the whole is much greater than the sum of its parts.

Have you been to Hong Kong? What did you think?