Like so many other people, my impression of Berlin (before visiting) was formed by the images I saw and articles I read. I considered it to be a gritty city, one with little warmth and one defined by its past. I wasn’t entirely correct and my initial thoughts missed nearly all of the positive aspects of the city, which I have come to know and love. But it’s interesting to me that nearly all of my preconceptions were aroused by what is arguably Berlin’s greatest legacy to the modern art world – graffiti or street art.

The phenomenon of graffiti art in Berlin came about organically in the 1970s and 1980s, along with the construction of the new and even more intimidating version of the Berlin Wall. While the East side of the wall was a no-man’s land, the Western side displayed everything from simple acts of vandalism to true works of art by artists who would go on to be famous in their own right. These creative tendencies spilled out into the rest of the city and today Berlin is one of the most graffiti’d city in the world. Sure, some of it is simple vandalism, but so much more of it carries a message or tells a story. It is street art in its purest form and even UNESCO recognized its importance in naming Berlin a City of Design. 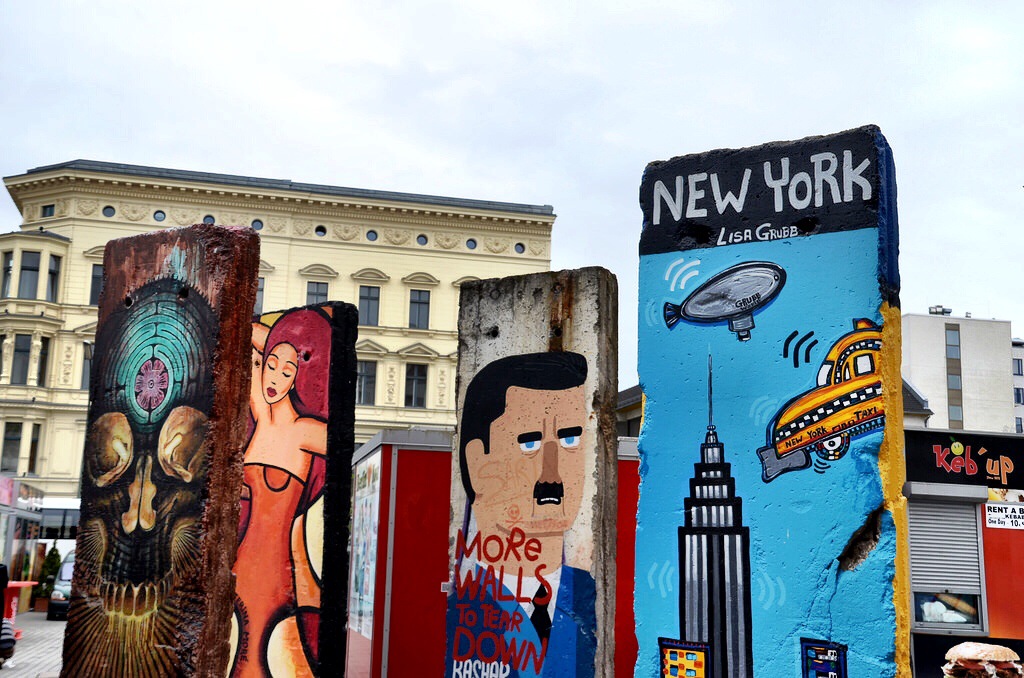 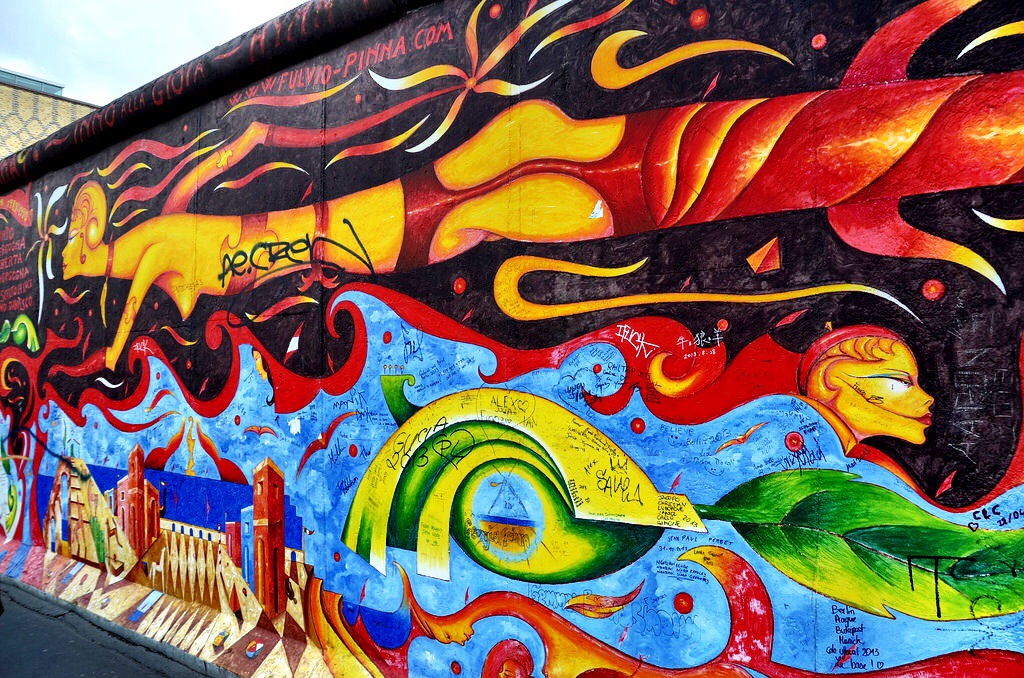 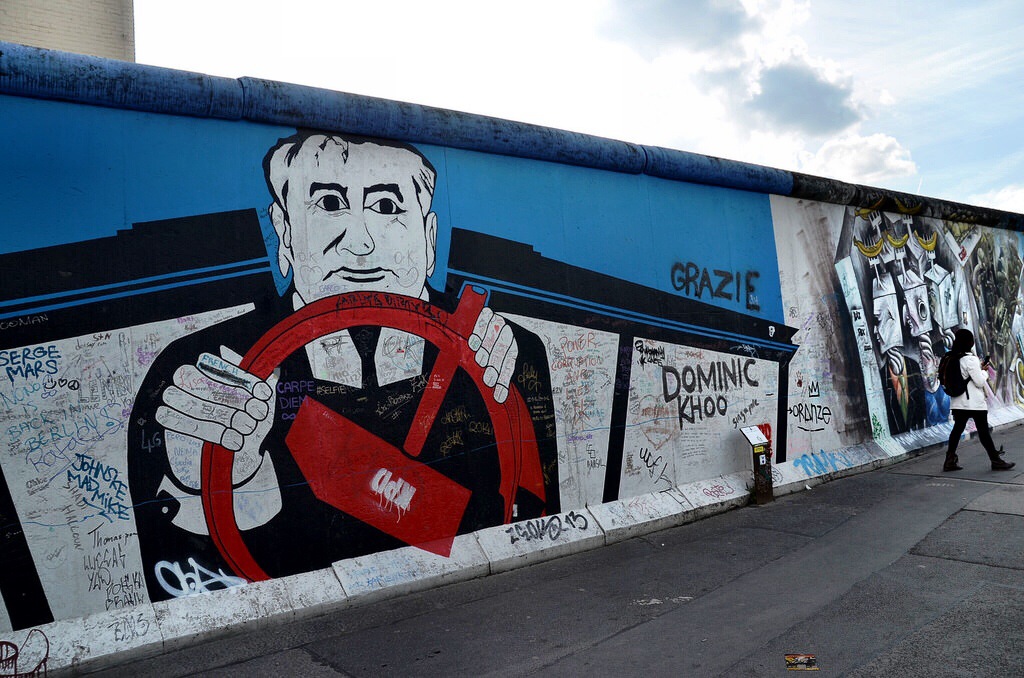 Graffiti work is still done, but it’s become more mainstream. When I was in the Ritz Carlton, the message boards were designed with famous Berlin graffiti scenes. That would have been unheard of even a few years ago. There’s still a healthy amount of controversy over the city’s illegal art, but to many it has come to define the city. Seeing it in person I immediately realized how wrong I was about it; I soon appreciated how beautiful the street art could be and how important it is. The messages are ones that need to be shared, they’re messages of social issues and responsibility and just as they once fought against repression today they tackle new problems, like LGBT rights and racial intolerance.

Walking around town it’s impossible to miss the art scene, and while there are specific tours just about the graffiti history I think it’s best to experience it naturally, as it was meant to be seen. But don’t let it fool you; the art is just that, art. It belies not an undercurrent of crime or a lack of caring, in fact it proves just how much Berliners have always loved their city and how very much they want to see it improve. 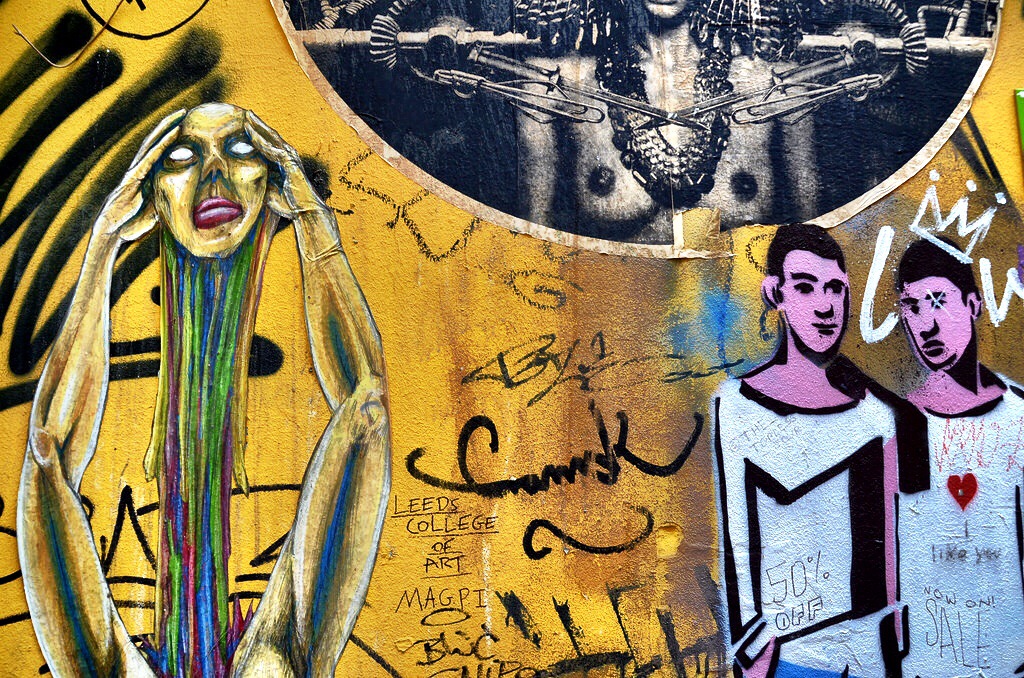 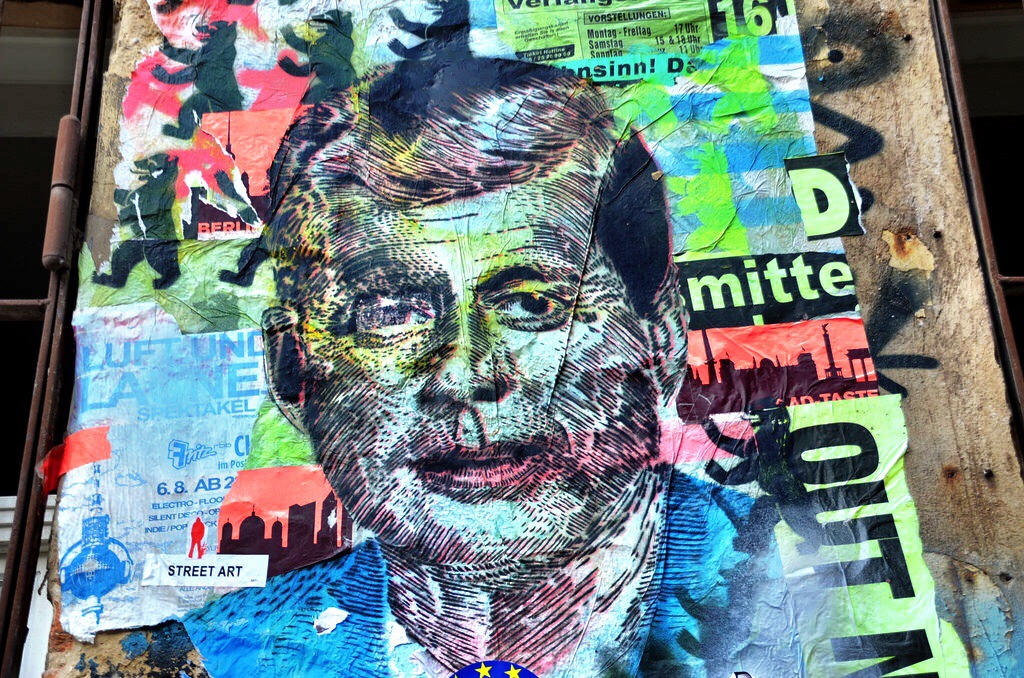 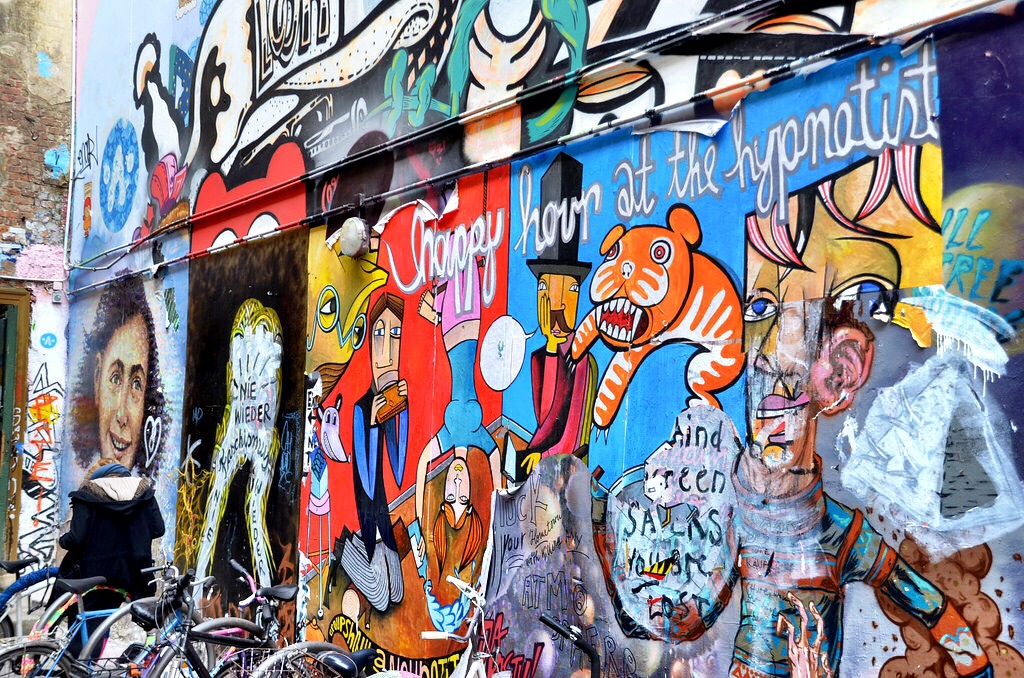 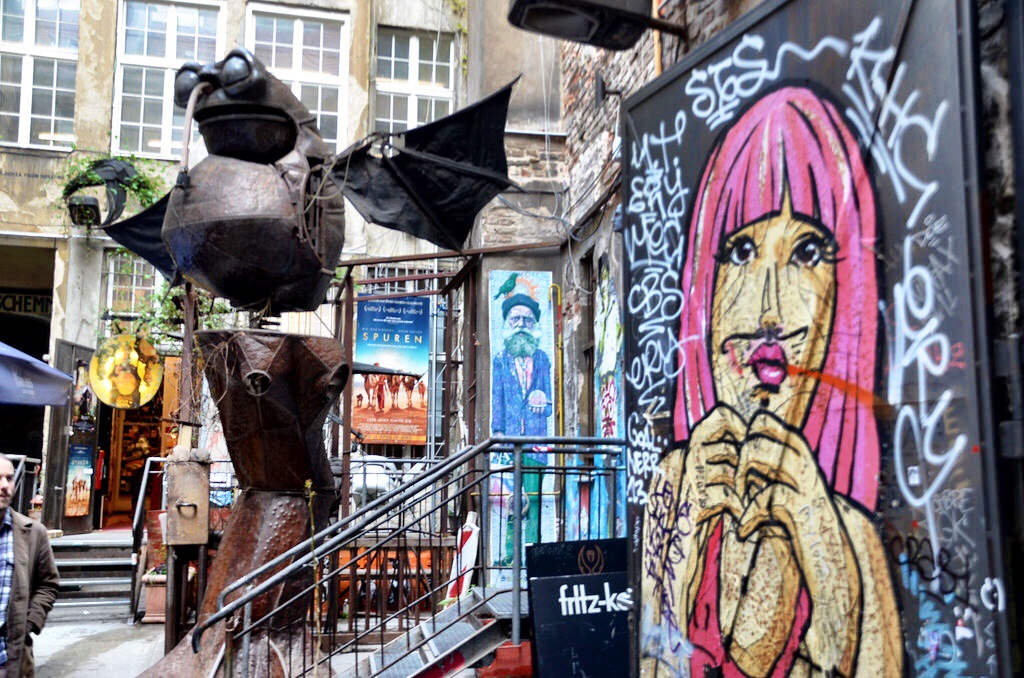 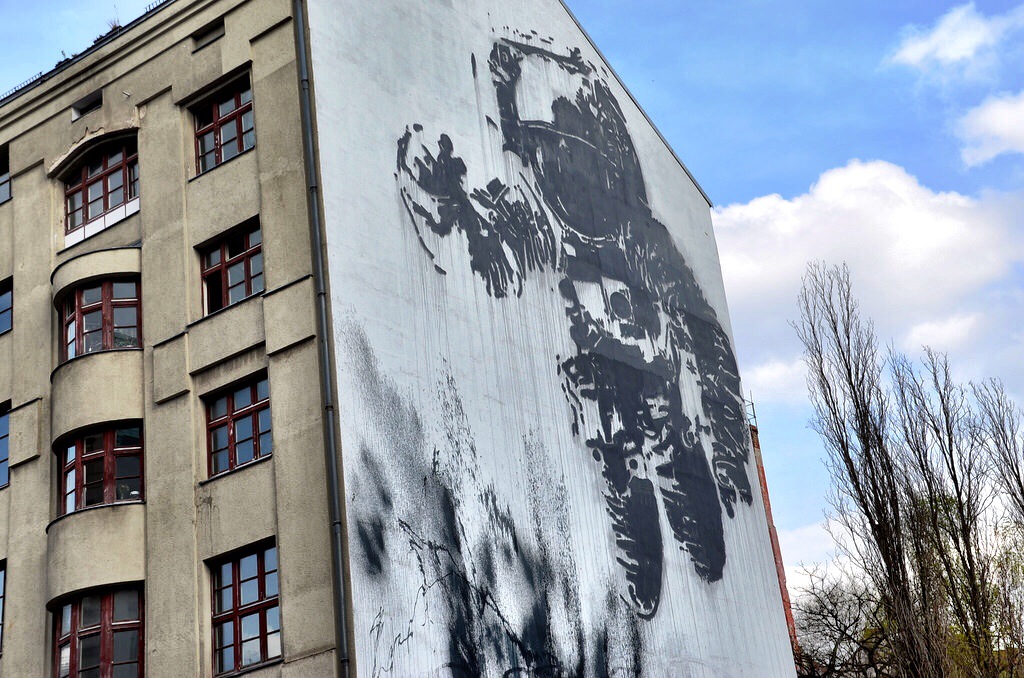 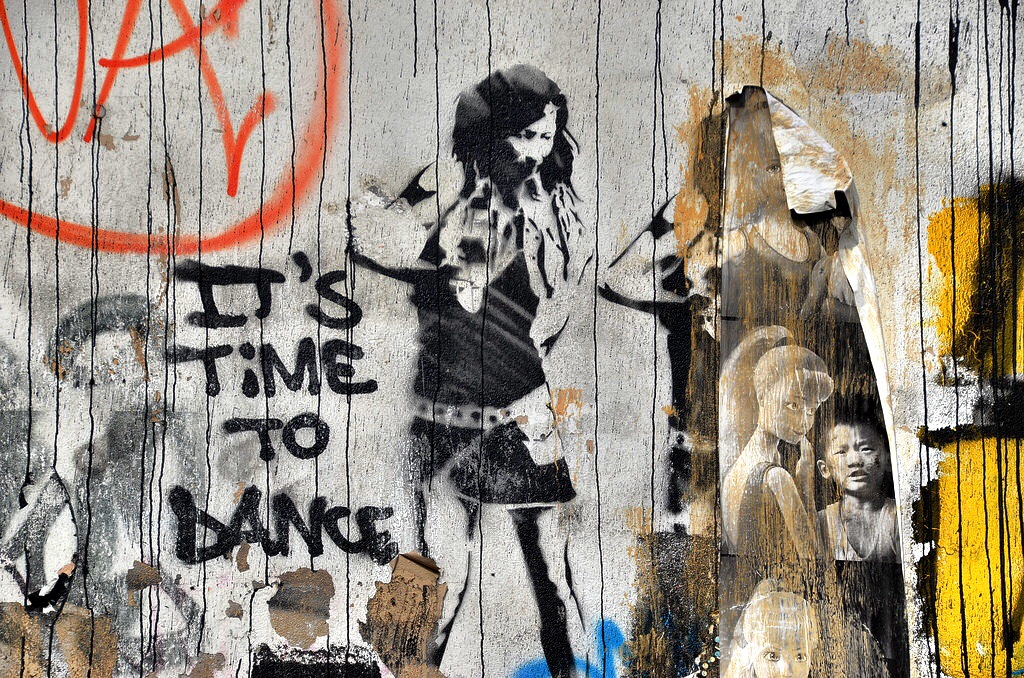 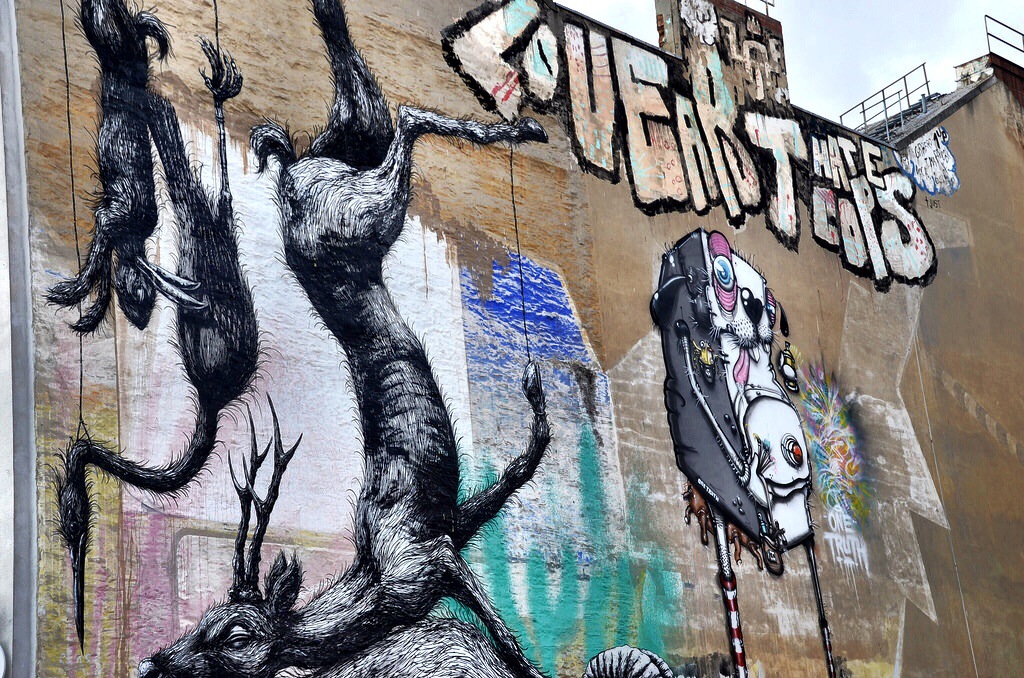 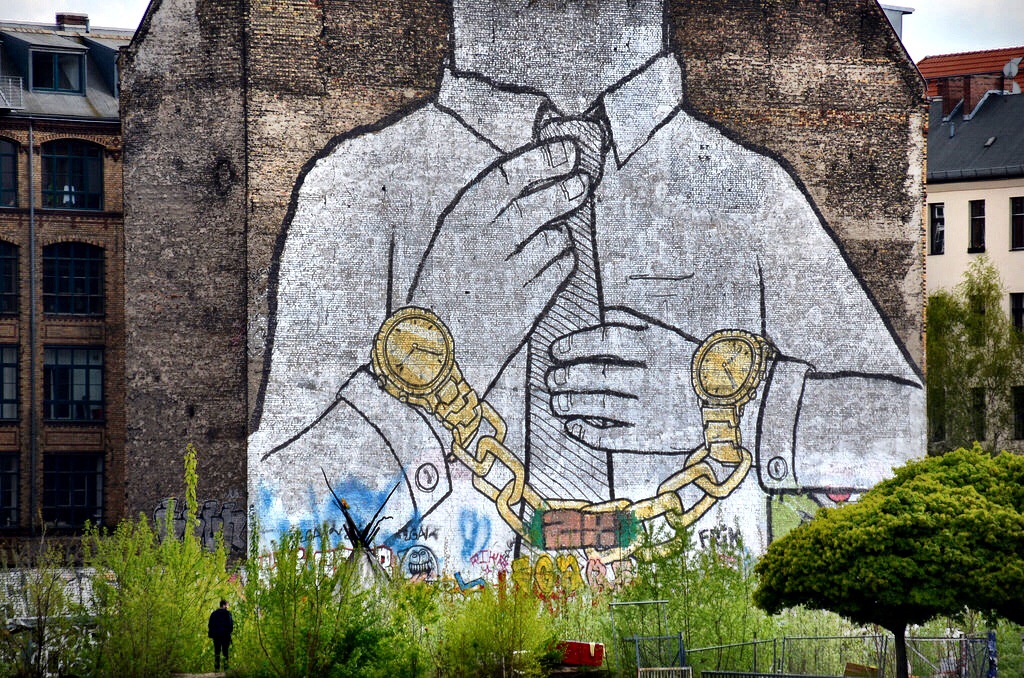 5 thoughts on “Berlin Graffiti Art – Learning To Love The Outlier”