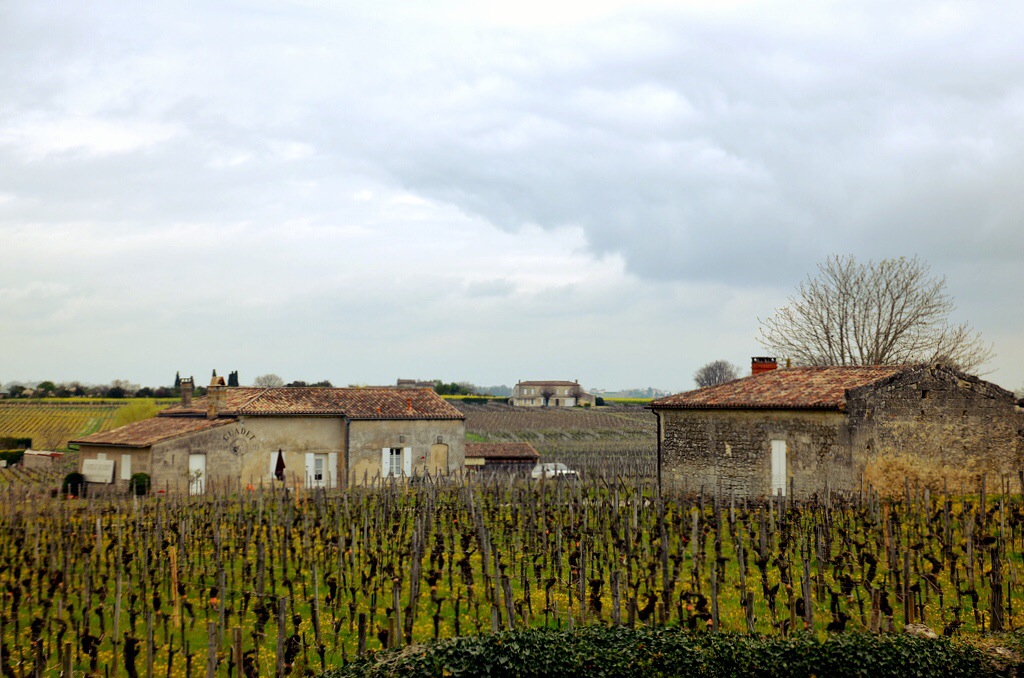 One of the many amazing stops in my exploration of Bordeaux, France with Viking River Cruises was at the picturesque town of Saint Emilion. While people have called the region home for tens of thousands of years, Saint Emilion’s real claim to fame (and why it’s a UNESCO World Heritage Site) has to do with wine production.

The Romans first planted vineyards around the region as early as the 2nd century and that proud tradition has been uninterrupted through to the modern era. The region’s rolling hills covered with vines for as far as the eye can see isn’t the only reason Saint Emilion is so important though. The region has also figured prominently in religious history, containing many important churches, monasteries and its position on the pilgrimage route to Santiago de Compostela has guaranteed continued attention for centuries.

Arriving into town I walked through the quiet side streets, exploring this walled city for myself. The ghosts of the important people who once walked the halls of the monastery or looked across the same valley weighed heavy on me, as all such historic sites to. It’s a remarkable feeling to stand in the same spot as thousands before you, who most likely had very similar thoughts as the sweeping views spread out in all directions.

Much to my pleasure I also discovered that Saint Emilion is the unofficial home of the macaron. Of course the early version has little resemblance to the modern confection, they were originally produced as an inexpensive way to feed the poor.

I love French cities like this one because no matter their size or location, they all have hidden secrets just waiting to be discovered.

What remarkable towns have you discovered on your own travels? 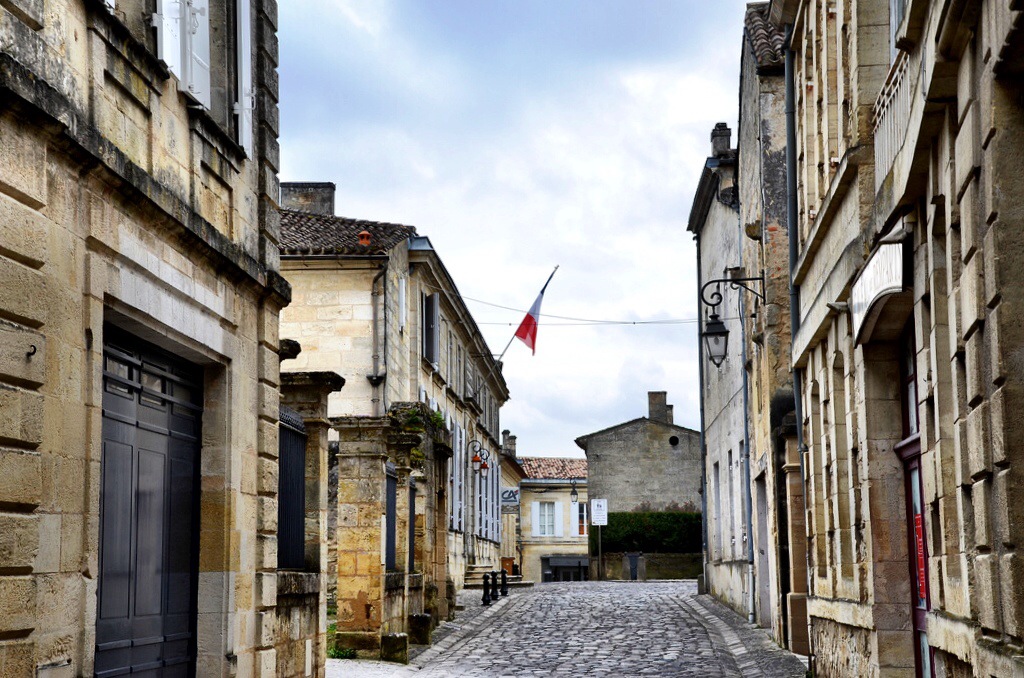 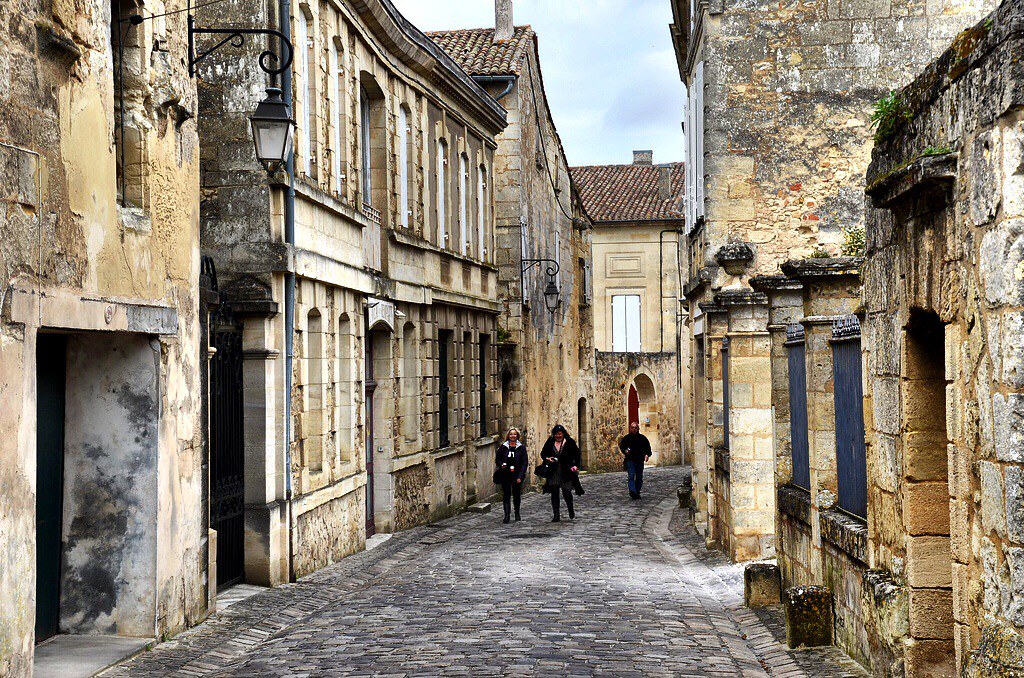 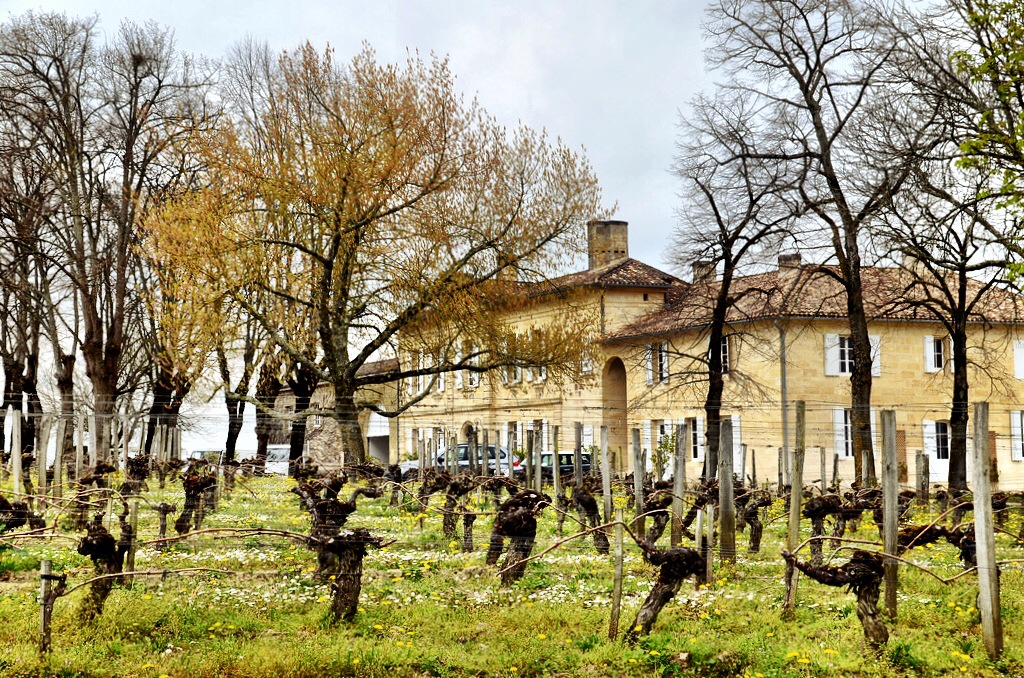 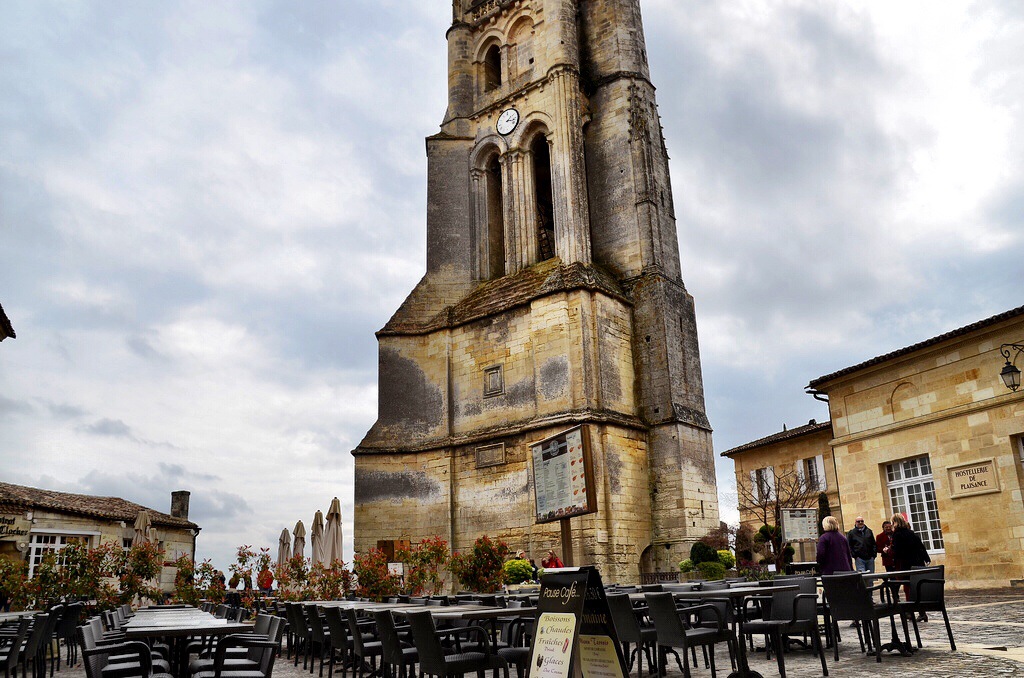 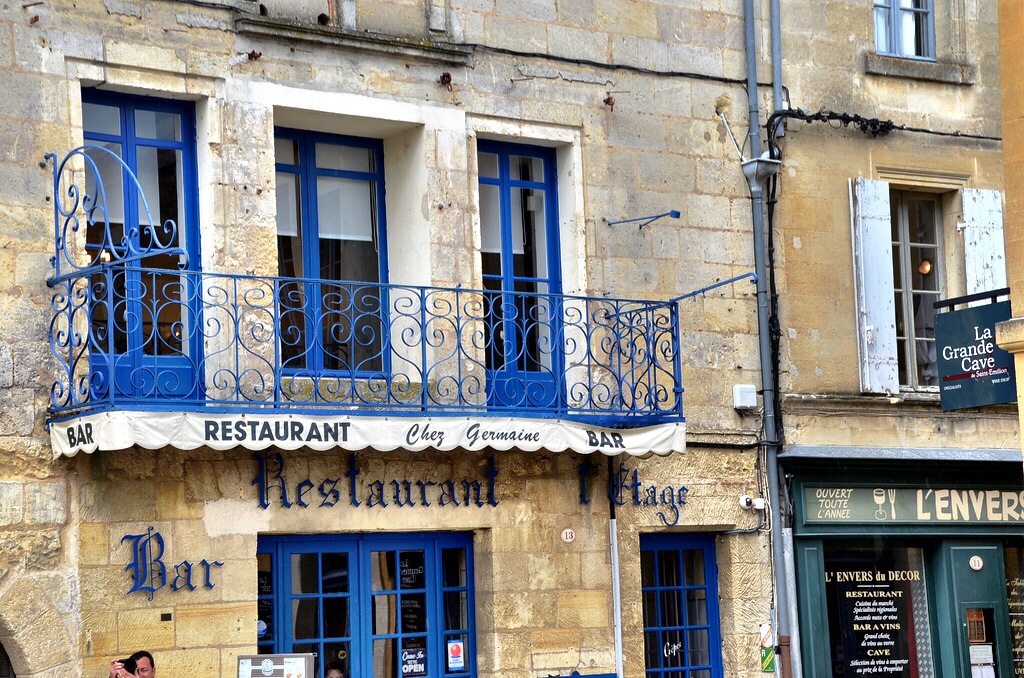 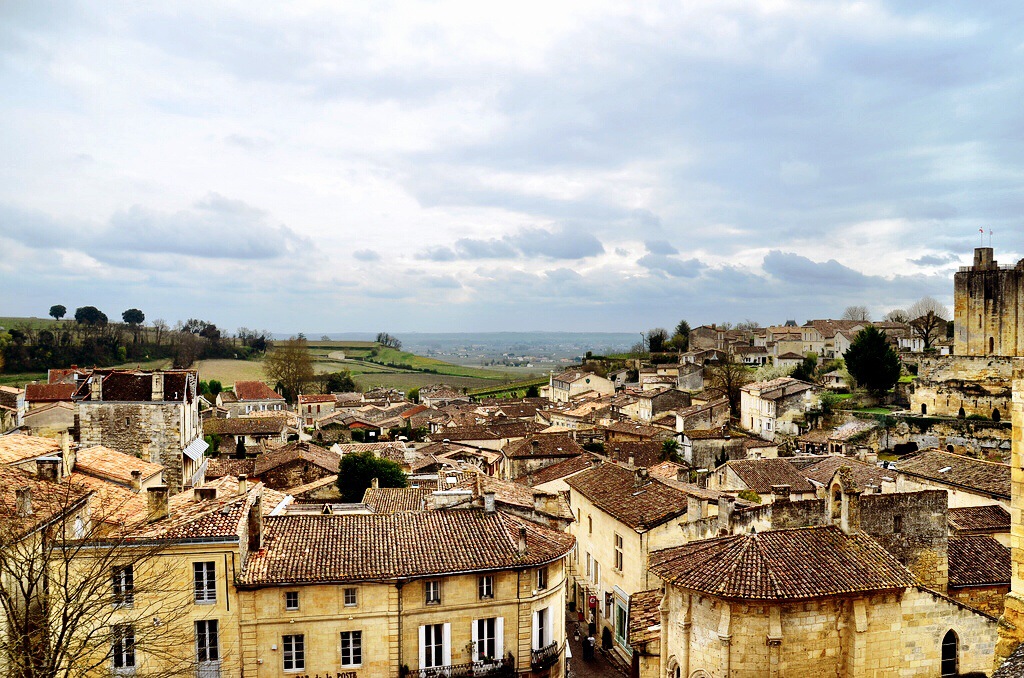 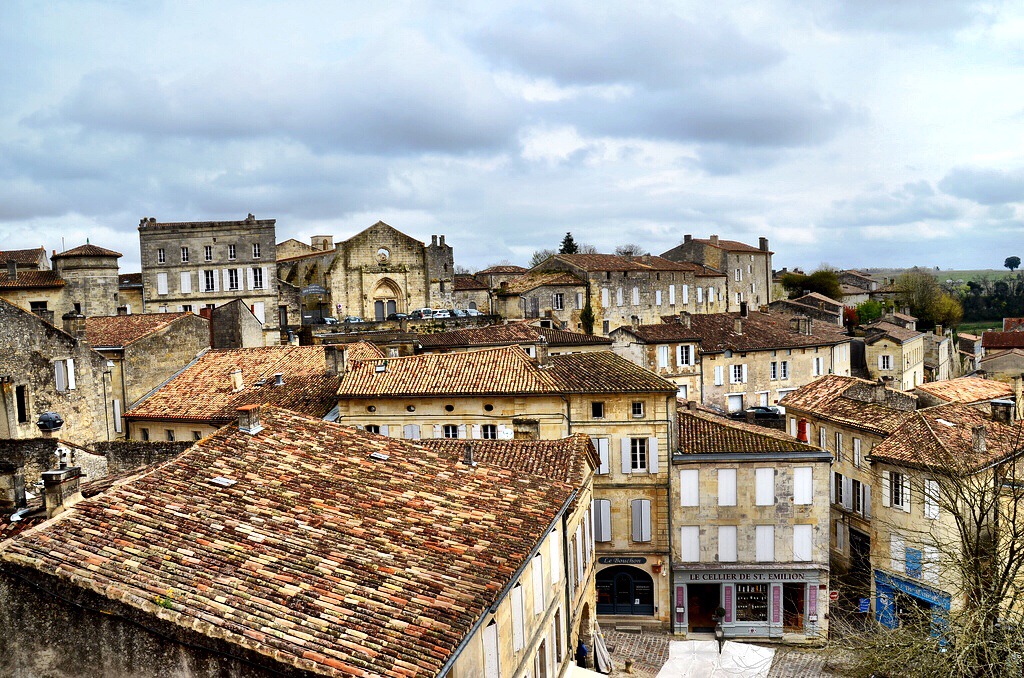 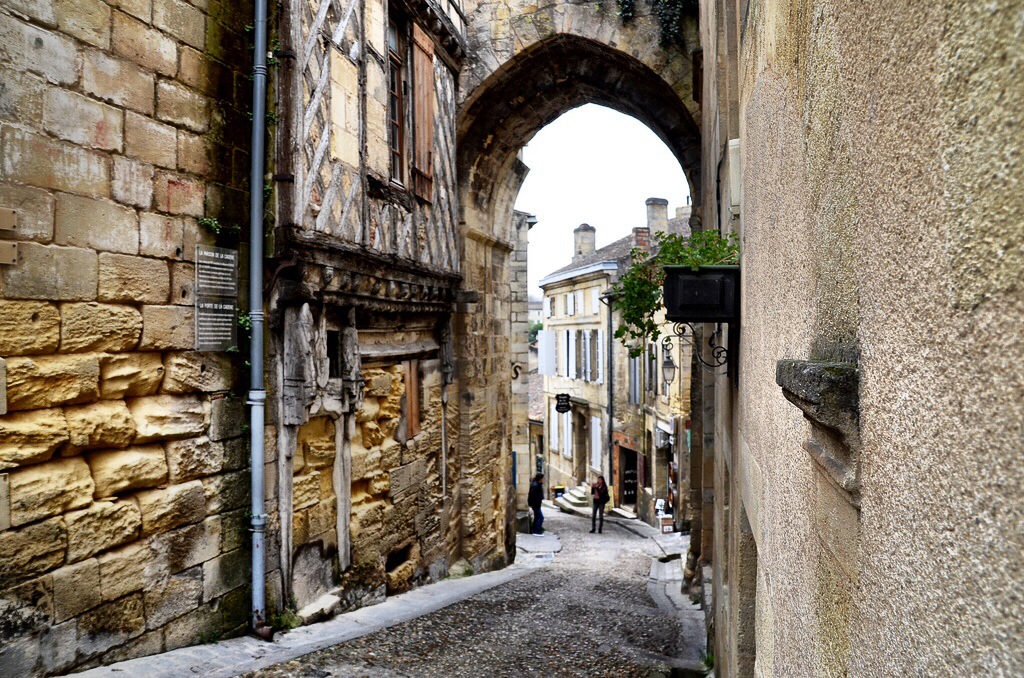 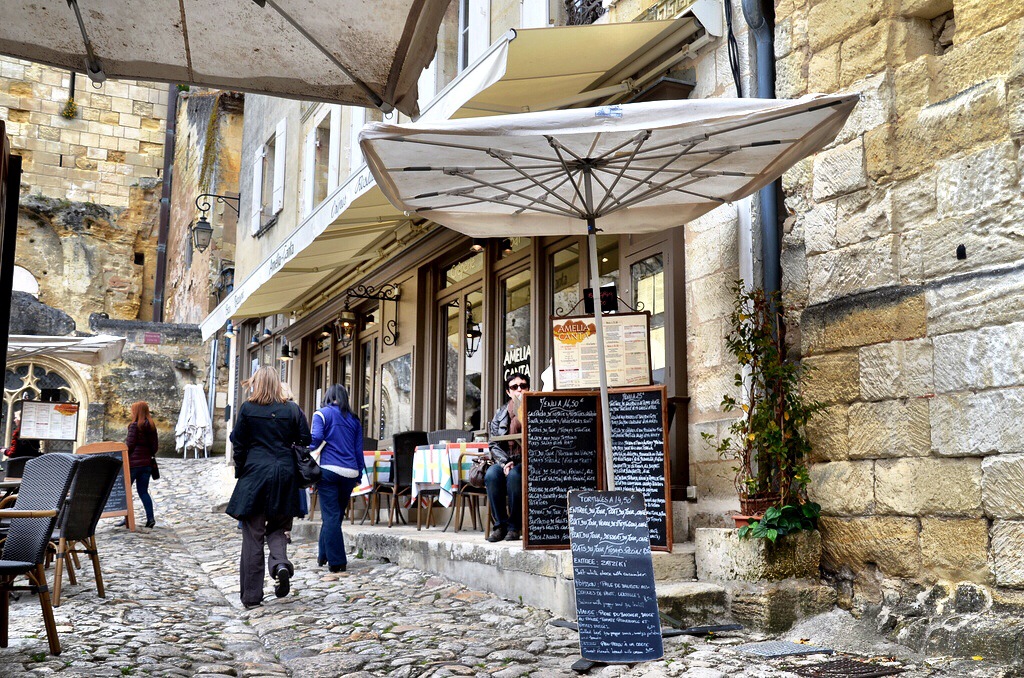 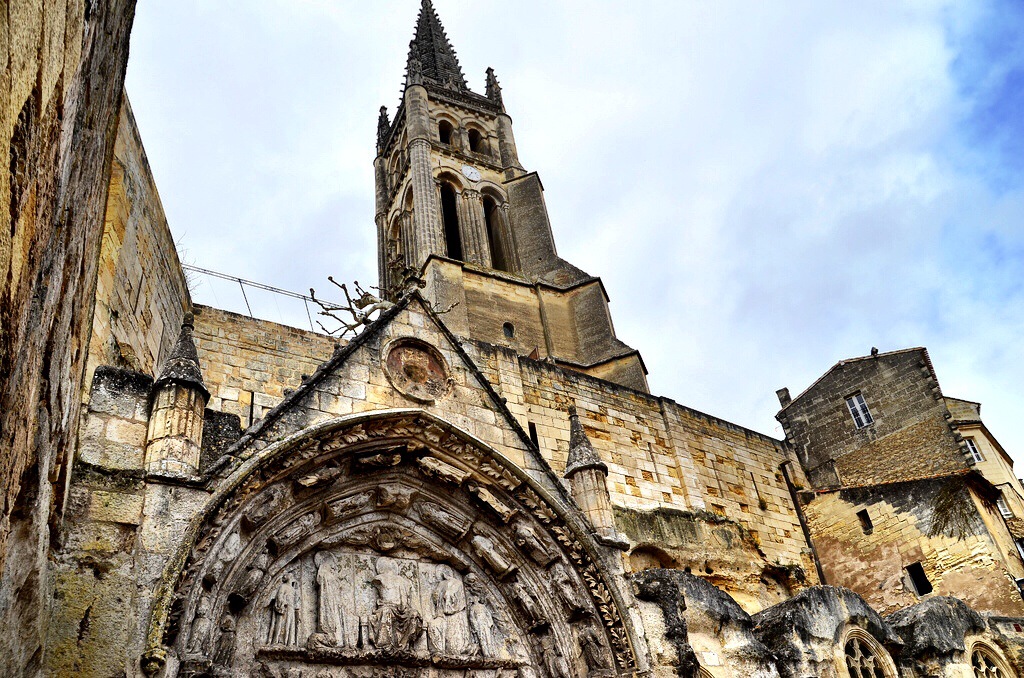 4 thoughts on “A Walk Through Saint Emilion, France”