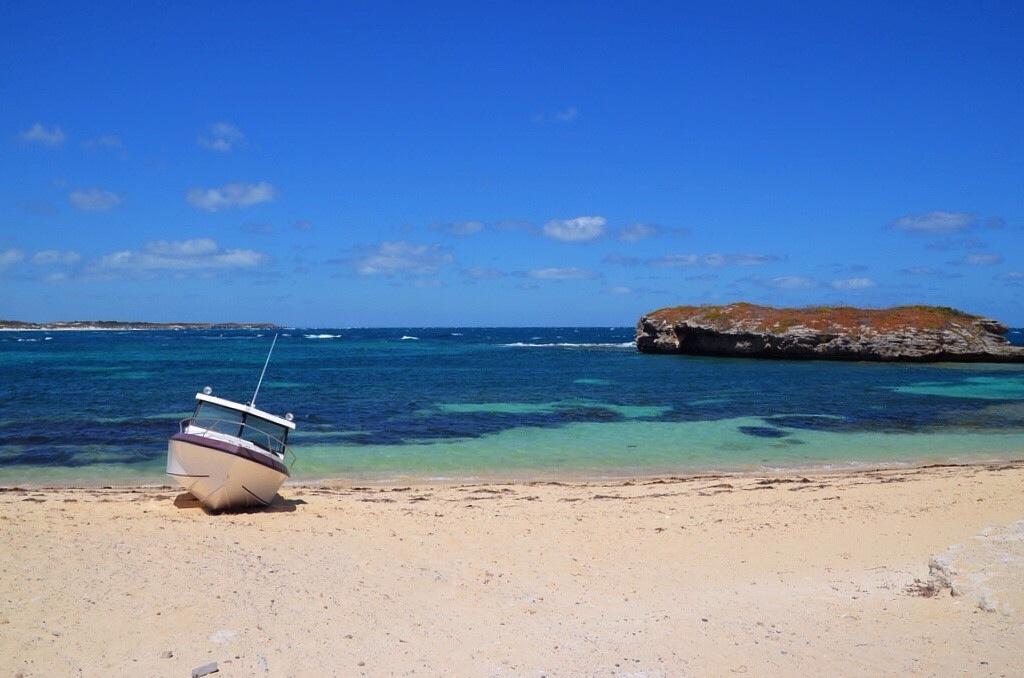 It has a horrible name, let’s just get that out of the way right now. Who wants to brag to family and friends back home that they went to a place called Rottnest when so many other, more paradisiacal islands abound? I’m not going to lie, I had similar thoughts, but as soon as I landed on Rottnest I knew that it would quickly become a beloved spot.

Located near Perth, Australia, getting to Rottnest is easy; a one-hour ferry ride delivers thousands of people to this poorly named isle every year. The name came from an early explorer who, when he first stepped onto the island, saw what he thought were thousands of giant rats scurrying about. In fact, these weren’t rats but the cute quokka, a rare marsupial that calls only a few spots in the world home, including Rottnest Island.

That was actually my main draw to the island, to see the quokka in person. I had recently read about them and due to how rare they are, I was determined to see them in the wild. During my pursuit of this strange creature I explored most of the island and was surprised by what I found. 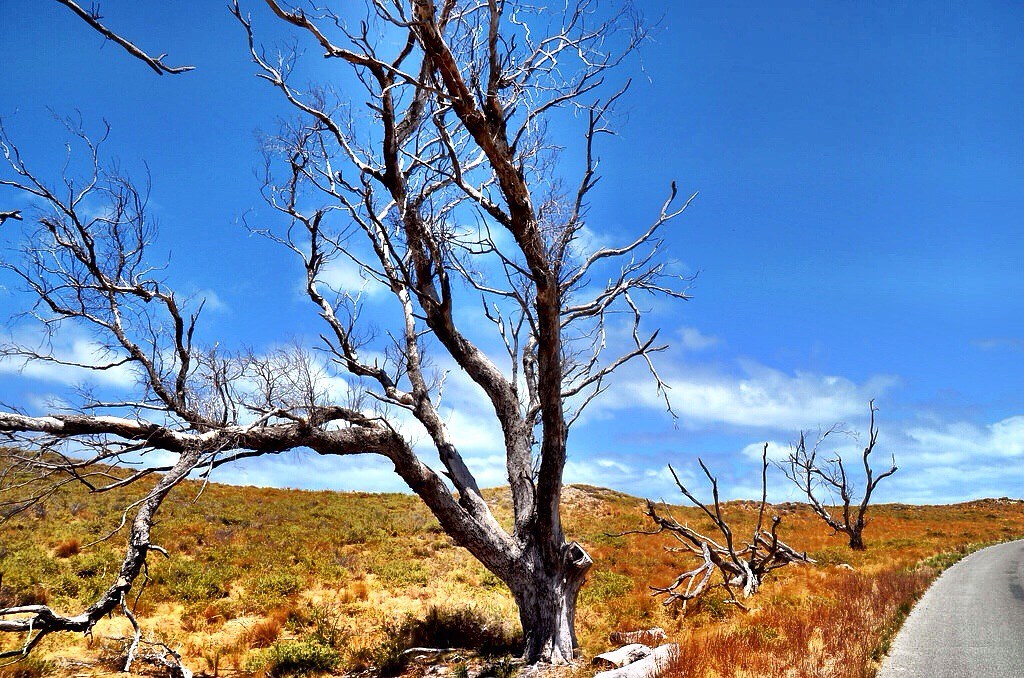 People have known about Rottnest for centuries, but it’s only been in recent decades that the island transformed from being a salt production center to a place completely focused on tourism. The island isn’t large, only 7 miles long and 3 miles wide, so getting around is easy. It’s made a little easier by the fact that there aren’t any cars. Well, that’s not quite true, there are some service vehicles and buses, but on the whole nearly everyone, from residents to visitors get around only by bike.

I was excited by that notion; an island of bikers getting around only via manual propulsion and sought out Rottnest Island Bike Hire to be equipped with helmet and bike to start my own way around. I had the entire day there and planned on spending as much of it as possible biking from tip to tip, about 13 kilometers of bike paths overall. However, I have a famously bad sense of direction and so my best laid plans almost immediately went awry.

It was no fault of the island, everything was well marked, I just have a mental block when it comes to accurately reading maps. Luckily the island isn’t large, and there are frankly only so many directions you can go. So while I may not have started the way I wanted to, the places I did manage to find absolutely compensated for this error.

The island serves both day visitors and those who come to spend a week basking in the warm southern sun. There are dozens of small bays and coves, a zizaggy coastline that is now dotted with rental homes and beach shacks. That was my first lesson in exploring Rottnest, that from the road it’s hard to tell what lies beyond side roads and turns in the bend. To do more than a cursory exploration of these many coves would take days, perhaps even weeks, but what I did see was stunning. Turquoise blue waters, sail boats and nary a cloud in the sky. But I wasn’t there for the beautiful views; I wanted to see a quokka.

It was biking down a hill bordered by dense scrub and signs that warned of poisonous snakes that I had my first encounter. There he was, standing in the middle of the road, munching on something while staring at me intently. It was also at that moment that I realized I knew nothing about the quokka. Were they dangerous? They aren’t big, but I’m sure a bite wouldn’t feel good. So I snapped a few photos before biking past him, trying to avoid an international marsupial incident. 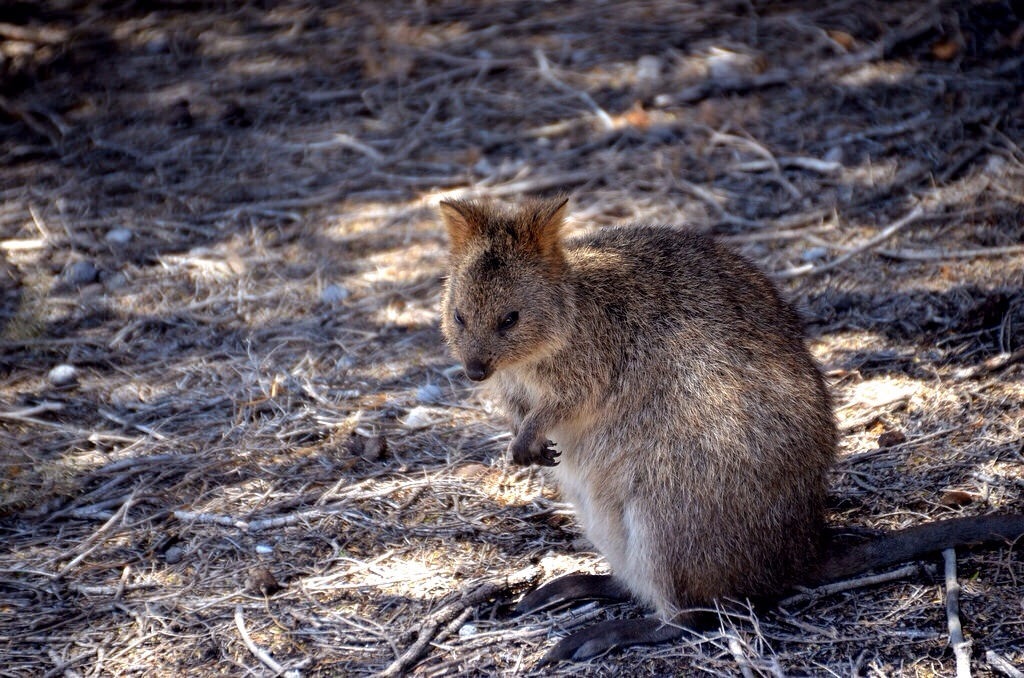 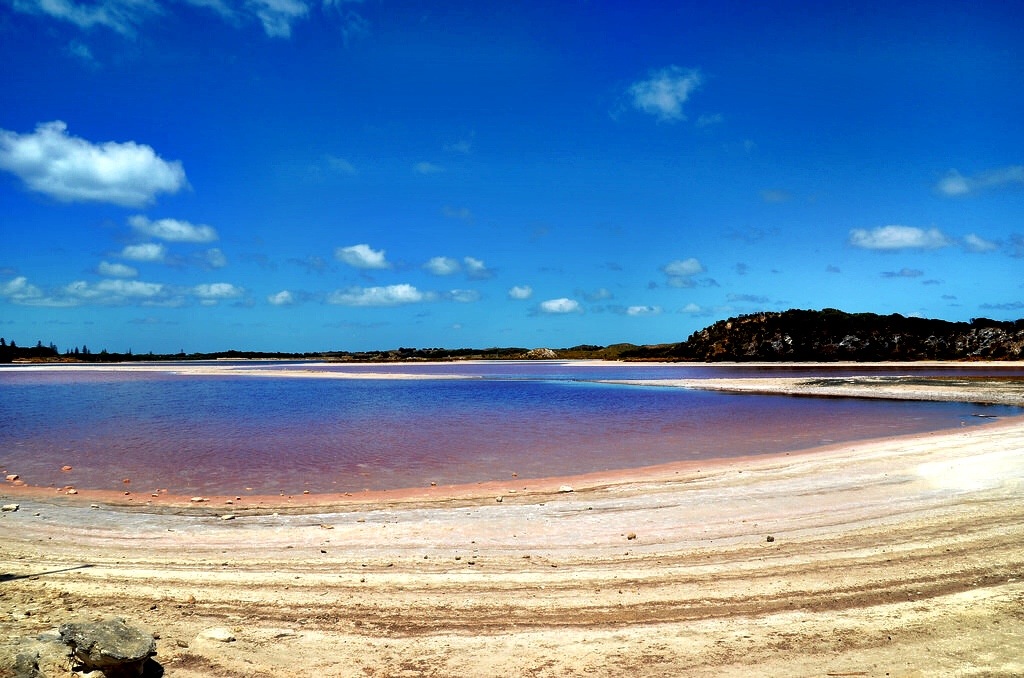 Rottnest may not be huge, but it is hilly and my bad knee was beginning to throb as I made the halfway point of my journey. It was a hard slog, I won’t lie. I was tired and kept a careful watch on the time, there was no way I could miss my ferry later that afternoon. It was with this knowledge of the shifting sun in the sky that I rushed the rest of my biking adventure of the island, stopping at Cape Vlamingh to espy seals and marvel at the old WWII installment that now lies in ruins. As I biked back towards the island’s main town, still more gorgeous inlets tempted me away and I wished not for the first time that I had brought my swimsuit. Beyond the large fields and amazing beaches were strange scenes from Mars, large pink salt lakes pink. It was a strange sight to bike at breakneck speed through the pink pools, but that is of course what makes the island and Australia in general so wonderful. The natural setting can be so bizarre but beautiful, there really is nothing else like it on the planet. 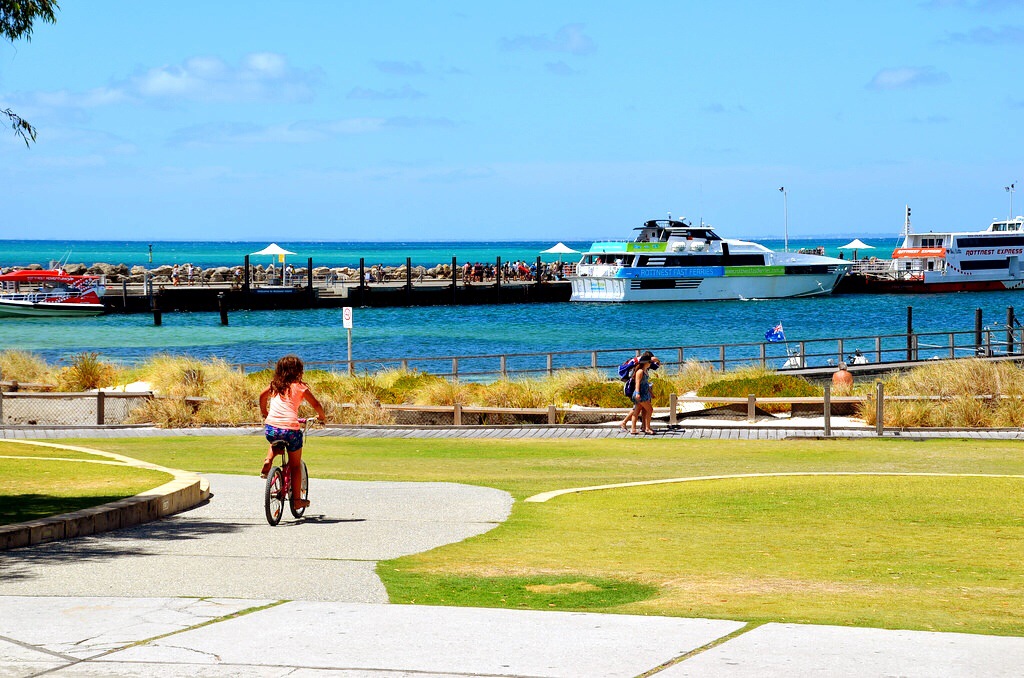 I finished my day, which also happened to be my birthday, at a local restaurant dirty and scrapped from loose rocks, slurping down a refreshing and adequately large milk shake as I watched boaters and bathers in the small bay in front. It was a near perfect day, not just in terms of weather and quokka sightings (I ended up seeing them twice more) but for the overall feeling of peace I had. I understand why so many people visit Rottnest Island, ignoring the horrible name and instead seeking out their small bit of perfection in a country and state that is blessed with so very much of it.