I love Europe and have explored a lot of its nooks and crannies, but in some bizarre oversight I have spent relatively little time in Germany and until recently had never been to Berlin before. I know, I know I don’t understand it either but the good news is that I have corrected this travel error and spent a wonderful few days exploring the capital of Germany. But what is it really like? Other than the pretty pictures, what did I really think about it? I’m still processing a lot of that to be honest, but I do have some initial impressions that I thought I’d share. 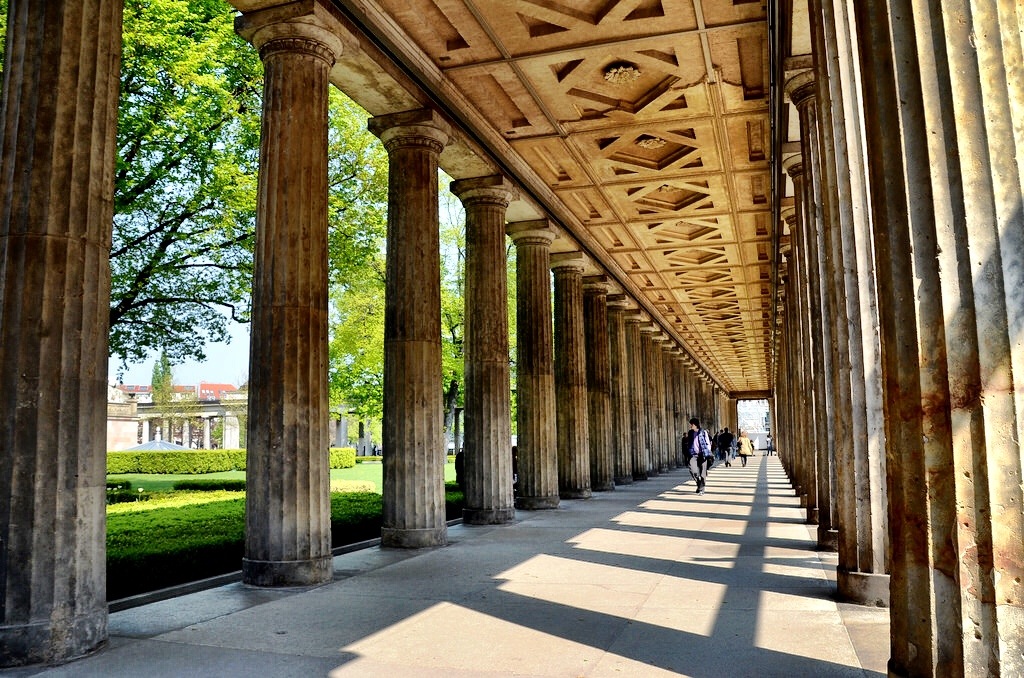 I think that one of the reasons why I hadn’t tried very hard to visit Berlin before was because I didn’t think I’d like it. Based on what I read and heard I expected a dirty, rough and tumble city geared more towards self-involved hispters than normal people. As I get older though I realize that most of my preconceptions about life are wrong and so were my initial pre-thoughts about Berlin.

Yes, Berlin has a hipster element and yes it is decidedly gritty in parts. But that grittiness isn’t necessarily representative of crime or poverty, it’s instead an extension of the Berliner spirit. Graffiti for example in Berlin is elevated from vandalism to a true art form and weeks could be spent finding and exploring artistic enclaves; homes to works of art as weighty as any gallery pieces you might find. It’s a symbol that Berlin is not like other cities, it is different but it draws a lot of strength from this outlier status.

It’s impossible to be in Berlin without thinking about the history of the city. The German capital has seen a lot from German Confederation in the 19th century to starting two World Wars in the 20th. It lacks the charm of many European cities because 80% of it was destroyed in WWII and in East Berlin what wasn’t destroyed by bombs was ravaged by neglect in the years of Soviet influence that followed.

Berlin feels the weight of this history and, I think, confronts it head on. Instead of ignoring a decidedly inglorious past, the city and its inhabitants represent the nation in the way they acknowledge and try to live with these sins. Throughout Berlin you will find small golden bricks in front of shops and houses. On these bricks are the names of former inhabitants who were ripped from their lives by the Nazis and taken to concentration camps around Germany and Eastern Europe. The bricks are part of the daily life of the city, yet are impossible to miss. That is how Berlin best deals with its past, in a way that is forthright and honest.

The same can be said of the years of division and the Berlin Wall. The famously divided city has retained huge swathes of the wall and made them into urban art galleries, a way to remember the past without having it cast a dark shadow over Berliners. I was most impressed though by the Stasi Museum, a look at the famously brutal East German secret police. Housed in their former headquarters, the building feels untouched by time and is a creepy but powerful experience. But it sets the tone for how the city as a whole treats its demons, not with a blind eye but one that is forward looking.

Berlin has had a rough century, the likes of which few of us can truly understand. From the capital of the most brutal regime the world has ever seen to the capital of cool in the 21st century, the changes are considerable. Everywhere I went though I was most impressed at some instances of determination and creativity that are slowly resurrecting Berlin into a truly great city.

Silly things, like the book trees where used books are shared free of charge to the clothing store that transforms into a nightclub and flea market at night. Berlin is unusual, yes, but not just for the sake of being unusual. There is purposefulness in its quirky and artistic ways. It’s as if the metropolis is slowly eking out what it means to be Berlin in 2014 and beyond.

A German told me that Berlin is not Germany, it is something else altogether and meant it in a way that wasn’t intended to be negative, but explanatory. Berlin is one of the most diverse cities in the world, home to ethnicities from every corner of the globe, rich and poor, gay, very gay and straight. Many cities can’t cope with this level of diversity, at least not in a productive way, but Berlin is different. Berlin feeds off of this diversity, it is the intellectual and cultural fuel it needs in order to survive. It’s also what makes visiting the city both so much fun and hard to express to others.

If you see my photos of graffiti you may think like I did that it shows urban blight instead of what it really demonstrates, a city on the rebound. No, Berlin is a city best experienced and not explained and that more than anything is the best advice I can give. Go, see it, live it and then love it. For that is the natural progression and I would be very surprised if at the end of your visit you don’t fall under the same spell as I did.

Have you been to Berlin? What did you think?

8 thoughts on “What I Really Thought About Berlin”