I’m a Europhile; I love most things about the continent from its cobbled streets to coma-inducing pastries. But that doesn’t mean I love absolutely everything about Europe. Like any place it has its quirks, its eccentricities that can at times drive me insane. As a side note, if anything proves that I am 100% American, it’s this list.

I’d like to think that there are some basic human needs that should be taken care of anywhere in the world, and being able to use the bathroom for free is one of them. It’s surprising, if you think about it, that on a continent that professes to be egalitarian and fair that even the bathrooms in the airport require a 50-cent donation. Maybe it’s because we have so much more space here in the US, but with very rare exception we allow our citizens the opportunity to pee free of charge no matter who they are or where they are. It’s strange, it’s bizarre and it needs to stop. I hate having to carry around a change purse full of pee-coins just in case I need them.

At first this complaint seems counterintuitive. One would assume that once leaving American shores that we as a citizenry would revel in the opportunity to not tip every human we meet. Sure, it’s nice to have some extra money in my wallet, but not tipping has caused me more angst instead of less. Perhaps it’s just the way I was raised, but to leave a restaurant and not tip the server seems wrong, horribly wrong to me and I leave feeling guilty, irrationally so. We Americans are quirky but we fundamentally love the idea of rewarding someone for a job well done. It’s proof in the ethos that anyone can bootstrap their way to prosperity by simple, hard work. So I usually do tip in Europe, although not as much and even then a little voice in my head wonders aloud whether or not that person will think me cheap. Europe, if you’re reading this, you should also know that service is almost always better when people depend on tips than when they don’t. 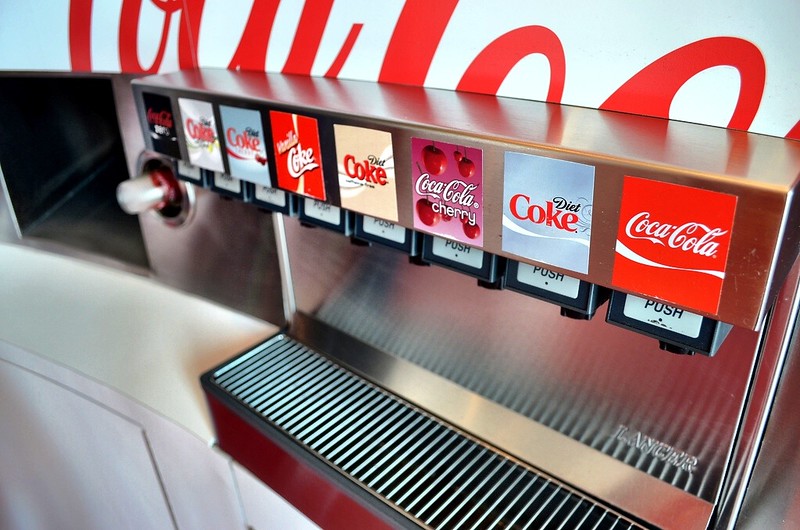 It was with complete shock on my first adventure outside of the US when, after thirstily downing my cola beverage of choice, I learned that the establishment wanted to charge me for another. In many US restaurants this doesn’t exist, instead we are treated to as many glasses of that cold elixir as we want. The main reason for this has to do with the preponderance of soda dispensers in American restaurants. Instead of selling Coke by the can or bottle, it’s by the glass. Since filling a glass of soda from a dispenser costs pennies, the extra expense of refills is factored into the price of a standard drink. Of course that’s not to say every American restaurant does this and in the fast food world it matters if you’re dining in or eating out, but the fact remains that this basic mark of human decency has yet made it to the Old World.

I love train travel and I wish that the US had a better infrastructure of fast, reliable train service. But we don’t which means that we Americans are inexperienced when it comes to train travel. In my opinion there is no more convenient way of seeing Europe than by train, but it does have its drawbacks. The first is the concept of making reservations. It’s possible, for example, to be in position of a train pass and yet still you have to purchase an additional reservation. It’s weird and confusing and boggles the mind of first time American travelers. The general rule of thumb with reservations is that if the route is a popular one, like Paris-Brussels, or if it’s a high-speed train, then reservations are necessary. But the confusion doesn’t end there; interpreting tickets, coaches, seats and even placement on the platform is daunting for a first time train traveler with little help provided. However once these hurdles are navigated, it really is a fun way to get around the continent. 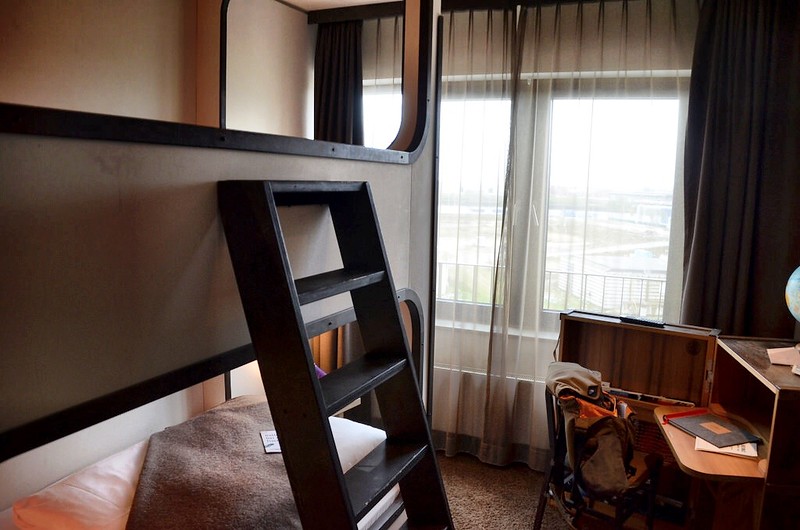 I love hotels. Check that, I love nice hotels. For me they are an important part of the travel experience and my partner and I will do a lot to make sure we’re happy with our accommodations. But this is made difficult in Europe. One way that I ensure the quality of a hotel is if it’s a brand I know and trust, like Ritz Carlton or Four Seasons. But these are somewhat rare in Europe, which prizes the small, boutique hotel above most others. While these quirky hotels can be nice at times they can also be, well, quirky. Frankly it’s hit or miss and can be an agonizing part of the travel experience in Europe. The beds in European hotels most times are also peculiar. In many places around the world if I book a room with a king or queen sized bed that’s exactly what I get. But in Europe instead of a king mattress they just push together two twins, a strange arrangement when traveling with your significant other.

Ah the Euro. A convenient and easy to understand currency, used everywhere from Brussels to Naples. It’s also more efficient than American currency in large part due to the heavy reliance on coins, which last longer than silly paper bills. But we Americans are used to depending on those paper bills and have long since relegated coins to a station of little import. That predilection haunts us though in Europe when we are at first pleased to be able to pay for entire purchases using only spare change, but are later horrified to learn that the coins equaled more than $20. This is our fault and not yours Europe, but it does make saving money while traveling around the continent a financial challenge at times.

What are some things that (lovingly) annoy you about Europe?

42 thoughts on “I Love You Europe, But Sometimes You Annoy Me”