I was excited to visit Perth for the first time, although I wasn’t sure why. I’d read a good deal about it, but even after copious research I couldn’t say exactly what there was to see and do there. Instead it sounded like a perfectly nice, clean, efficient Australia city. That’s great, but I needed to answer the question why anyone would want to travel there specifically, and I think I sort of answered it. Maybe.

I spent my first evening on foot, exploring the small cafes and bars of the city on a unique walking tour with local company Two Feet and a Heartbeat. The tour is a popular one, a review of some trendy restaurants not many residents and far fewer visitors know exist. Liquor and food laws changed a few years ago in Perth, allowing for the existence of small, independent establishments that weren’t possible beforehand. It was one of the first steps in bringing life back to a somewhat forgotten downtown.

Like so many urban cores, over time Perth became more businesslike; people moved into the suburbs and only came in to work. Up until the law change, there weren’t a lot of reasons to stay after work or venture in on the weekends. That’s all changing though, and the restaurants led the way. 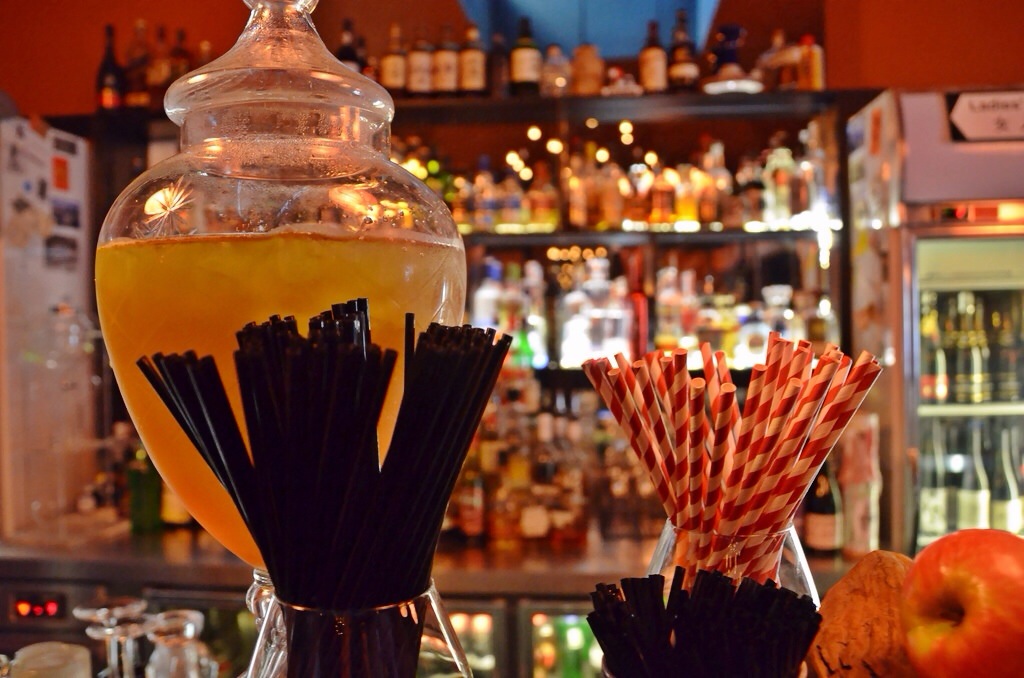 Today there are more than 100 small cafes, serving up everything from Chinese inspired cocktails to classic Spanish pinxtos. Young professionals are a constant customer base, but so are older residents who want to see the city return, to have some new life blown into it.

Not even this review of nice places to eat though could answer the question of what there is to see and do in the city. Western Australia is a great place to visit and to reach regions like the Margaret River, Shark Bay or even the Goldfields, you must first travel through Perth. But the question becomes, why stay in the city for more than a day or two?

It wasn’t until my partner came into town when I began to really crack the answer to that question. We wandered around a lot on foot, explored the trendy Northbridge neighborhood, home to artists, Bohemians and great food. It’s also home to the annual Fringe Festival, which was underway while I was in town. It’s one of many festivals that take place in Perth each year and is a great showcase of all things slightly strange and definitely creative.

More than just the Northbridge though, we explored Kings Park, walked through the downtown and spent a day in Fremantle, technically a separate city but now considered by some to be a notable suburb of Perth. 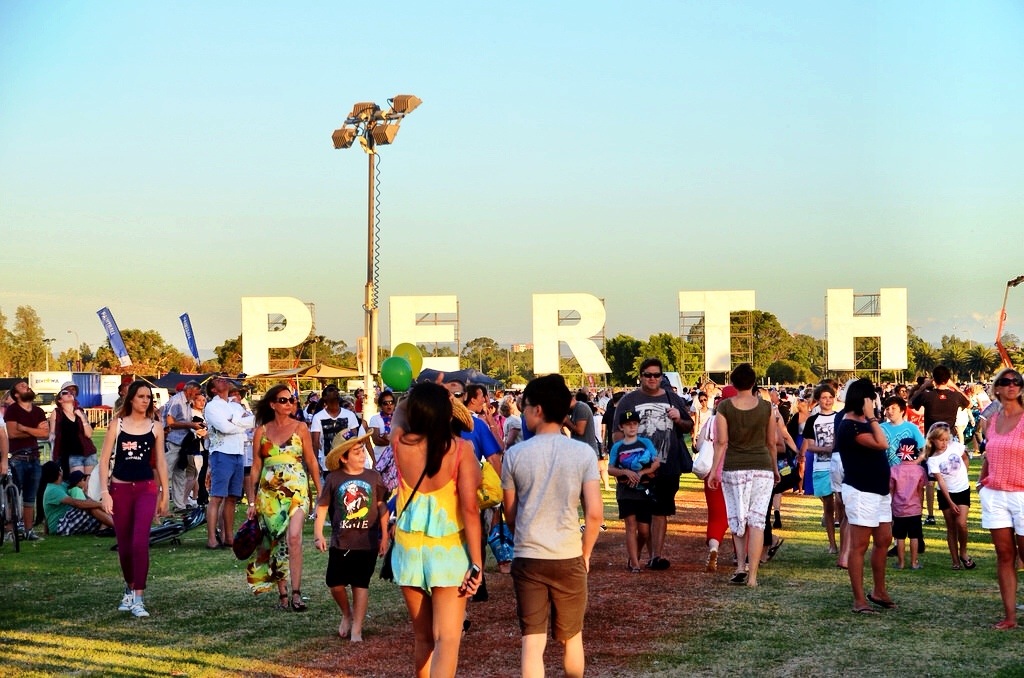 I left the city feeling happy. Happy to have seen it, happy to maybe return one day but still not quite sure what I was happy about. If asked, I don’t have a laundry list of sights to see or places to visit. I don’t think that’s what makes Perth a nice place to visit, although I’m sure that the tourism officials will cite a laundry list of museums to prove me wrong. But I think the best way to enjoy Perth is to just live it. Actually, that’s the best way to experience any new city, and the only way to learn to love a new place. So skip some of the touristy things in Perth (what few exist) and instead just enjoy life in the city. Spend a day at Cottesloe Beach, grab a coffee downtown and head to Fremantle for dinner. Just relax and breathe in that fresh air, because while it doesn’t have an opera house or famous laneways, it’s no less fun a city to explore.

5 thoughts on “Perth, Australia – Love It Or Leave It?”