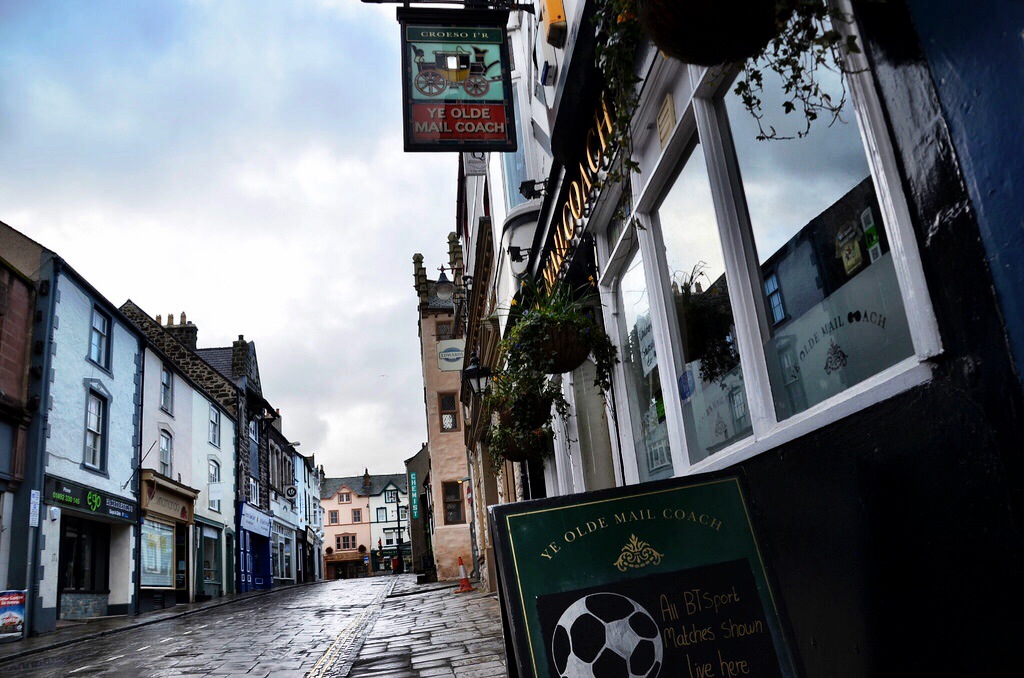 I’ve always wanted to travel the world, it’s just a part of who I’ve always been. My family wasn’t as interested though, which meant that the most exotic place I saw until I was 17 was New Brunswick (no offense Canada). I studied international relations throughout college and at that time was planning on a career in the foreign service. I couldn’t wait that long though so throughout my Senior year in college I saved every cent, worked five part time jobs and did everything I could do come up with as much money as possible so that I could travel after I graduated. I’d always been an Anglophile and in school even specialized in British politics. So it was no question really where my first solo trip overseas would be, the United Kingdom.

I bought a 1998 edition of Let’s Go United Kingdom and set forth memorizing it. Places I had read about my entire life would soon become a part of my life. To say I was excited is an understatement. I was excited but also eager to get away from real life. Travel is many things, including a way to pause our real lives, well not really, but it seems that way at times. That’s why we go on vacation, for that escapism. Does it mean problems go away? No, of course not, but it helps. And that’s what I wanted, a brief escape from life.

Graduating college was exciting, but frightening. I was enrolled in grad school but not really sure what would happen to me afterwards. My parents were divorcing causing more strain and I was struggling with coming out of the closet. I’d always known I was gay of course, but it’s a far different matter to accept it in the face of discrimination and fear. The 1990s weren’t that long ago, but LGBT rights and sentiments have changed dramatically since then. I was fearful of family scorn and who knows what else. Anyway, I was stressed and needed to get out of the country and the UK seemed like the perfect solution.

And it was. For five weeks I explored England and Scotland, traveling from London to Cambridge, up through Yorkshire and up into Scotland, where I surprised myself by spending most of my time. I loved every second of it. I traveled as cheaply as possible, staying in youth hostels and many times skipping meals so that I could buy entrance into an old castle or a day trip to the Isle of Skye. I considered it a unique, once in a lifetime opportunity and lived every moment to its fullest.

I spent a lot of time alone, which was fine. I’m a people person but I am also someone who deeply values being alone. There’s nothing like it, and I valued this important time of introspection by keeping a journal not just of my activities, but also my thoughts and feelings for the day. One day was a particularly interesting entry. In it I wrote a line that was an important step in my own personal development. Even though I’d known since my earliest days I was gay and had even attempted (badly) to go on a date with someone, I still hadn’t admitted it to myself. As I sat on in a lonely pub at the harbor in Mull, an island off the West coast of Scotland, I sipped a pint and watched the rain bullet the puddles in the muddy roads. I wrote in my journal that I was gay, and that moment was one of the most important of my life.

That’s what England means to me, it represents an important turning point in my life and formed a bond with the country that will never be broken. But that’s not the only reason why I love the UK. For whatever reason the country just clicks with me, everything works and I’m happy there. In spite of this deep affinity for the country, I haven’t really explored a lot of it since that monumental trip 15 years ago.

Sure, I’ve been to London a few times, but I haven’t ventured out of the city since I was 22, which was why I was so curious what my recent trip to the UK would be like. I was a guest of Visit Britain and along with bloggers from around the world, we were in different parts of the country, discovering what makes it great. Before the trip I was concerned that my rose colored glasses of a trip that was deeply personal had skewed my image of traveling around the UK. Was it really that great, or was it the trip itself? Was it my first moment of individual exploration that made it great in my eyes? I honestly didn’t know and I was curious to find out. 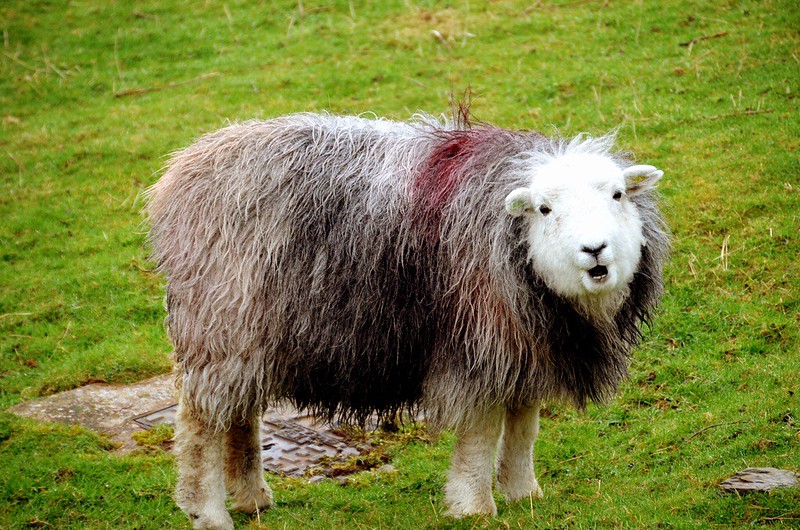 Over the next few weeks and months I’ll share in great detail stories and photos from this more recent and brief trip to England and Wales, but one thing I know for sure is that my potentially halcyonic look back at a trip that was in 1998 had nothing to do with a voyage of personal discovery. Part of it, quite a big part, was indeed that the UK is so very much fun to explore.

Sure it’s changed a lot in 15 years, but some of my favorite parts of British travel will never change. The scenery, the people and remarkable diversity in what is really a small country, these and a lot more are all good reasons to love traveling around England, Wales and Scotland.

Right now I’m still basking in the glow of a remarkable journey completed. Soon will come the task of reflecting upon those experiences and sharing them. But first I wanted to share that this trip meant a lot to me on a personal level, so what I do say and share comes from only the most sincere (and happy) of places.

Do you have a place that means a lot to you personally?

3 thoughts on “A Personal Journey Through England 15 Years Later”