If you follow me on social media then you know that this week I’ve been in France courtesy of Viking River Cruises for two special experiences. On March 18, 2014 I was lucky enough to be present at a remarkable event in Avignon – the christening of 18 new Viking Longships. It was my first time at a ship christening and while I didn’t know what to expect exactly, I have quickly learned that Viking doesn’t do anything half way.

I’m going to write in more detail what I have thought about not only my first experience with Viking but also on a river cruise, but first I wanted to share some photos and stories from the remarkable World Record setting event in France earlier this week. The achievement of christening 18 ships in 24 hours is a significant one, not for the logistical issues involved with coordinated multiple ships in multiple locations, but because what it means for the company. Viking and river cruising in general has experienced incredible growth lately, attracting new passengers and featuring new routes.

What intrigued me the most though were the traditions associated with the christening. While it may have been my first ceremony of this kind, I used to work in the boating industry and know full well how superstitious it can be, but usually in fun ways as was the case with Viking. I was most curious about the strange names Viking uses for its ships and I got my answer this week.

Viking River Cruises is a family owned company, and that family comes from Norway. Pride in all things Scandinavian gently permeates the company, in a subtle way that only a Norwegian could pull off. The clean lines and design and aesthetic were my first clue, but the names also point towards pride in that heritage.  The Viking ships feature the names of Viking gods, mythological characters and celebrated heroes. I’m not going to share all the names and their meanings, but I was on the new Viking Heimdal ship so I took some time to learn a little more about that particular legacy.

Heimdal was the Norse guardian of the gods, tall and handsome and known for his purity of spirit. It was the perfect name and I thought a great introduction not just to the ship but the company. That’s one thing that has impressed me the most about Viking, their ability to offer subtle surprises to passengers who are willing to pay attention to them.

Aside from the champagne, balloons and fanfare, I also noticed several folks walking around in traditional Norwegian costume. The Bunad, as I later learned, is a form of traditional folk costume and are pretty elaborate, with embroidery, scarves, shawls and jewelry. A core part of Norwegian culture and tradition, Bunads are considered formalwear and are used on festive occasions. I loved that, not just because they added a nice Nordic touch but because I learned something. On a day devoted to celebration and breaking world records, Viking still cared about satisfying the intellectual curiosity of its guests, an ethos that goes to the heart of the company and one that hooked me immediately.

I have a lot to say about my first river cruise experience, but first here is a first look at the brand new ships. 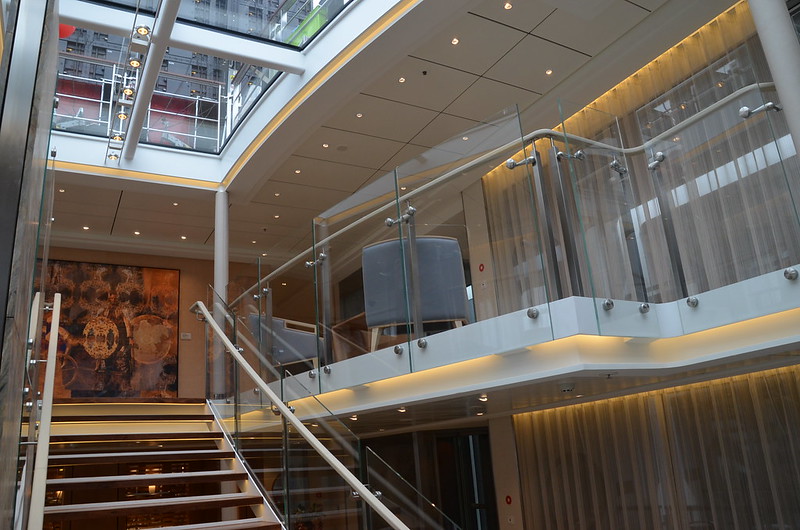 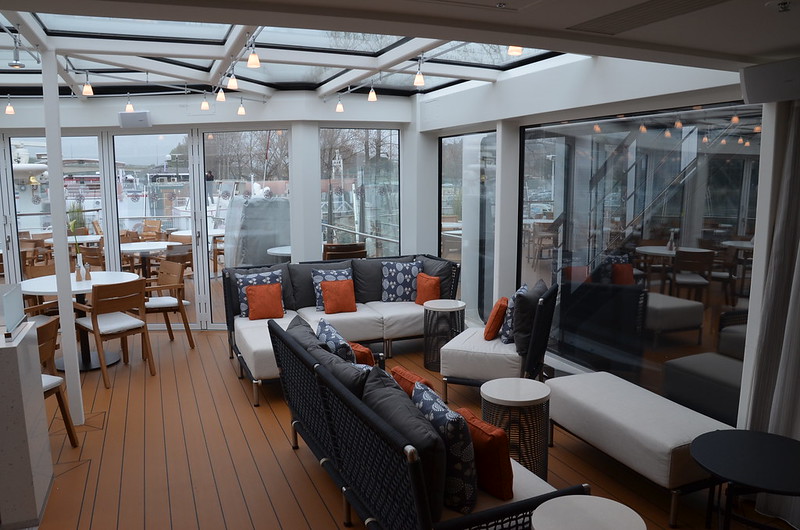 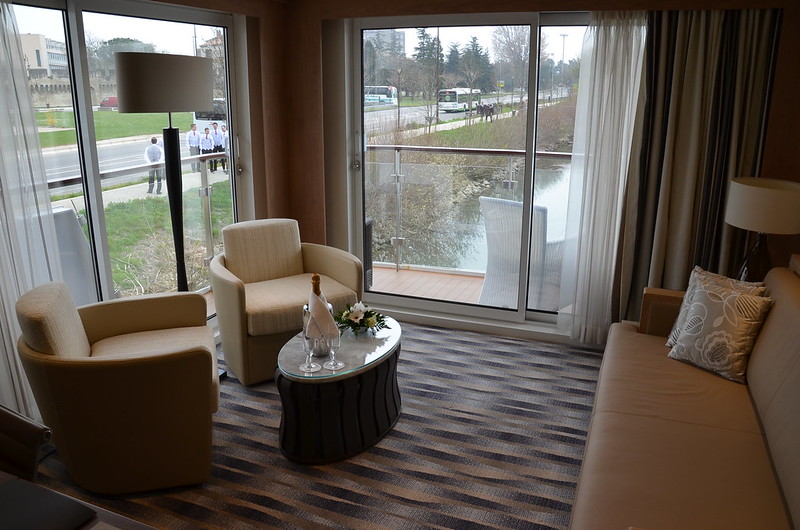 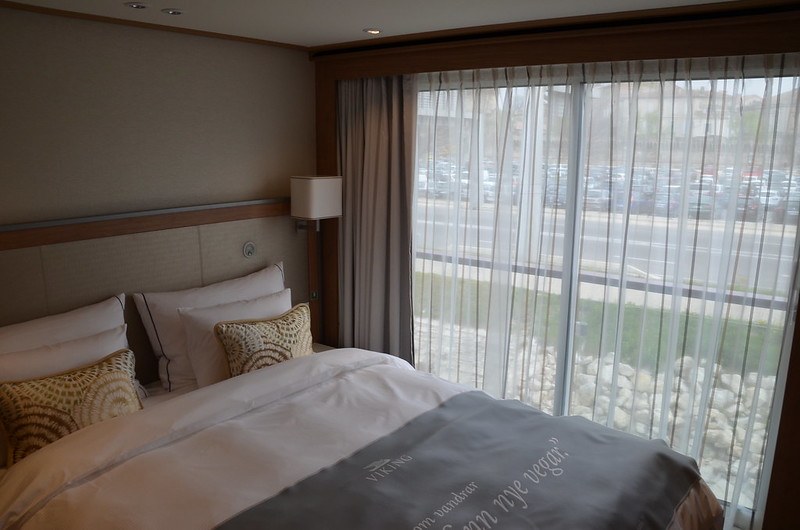 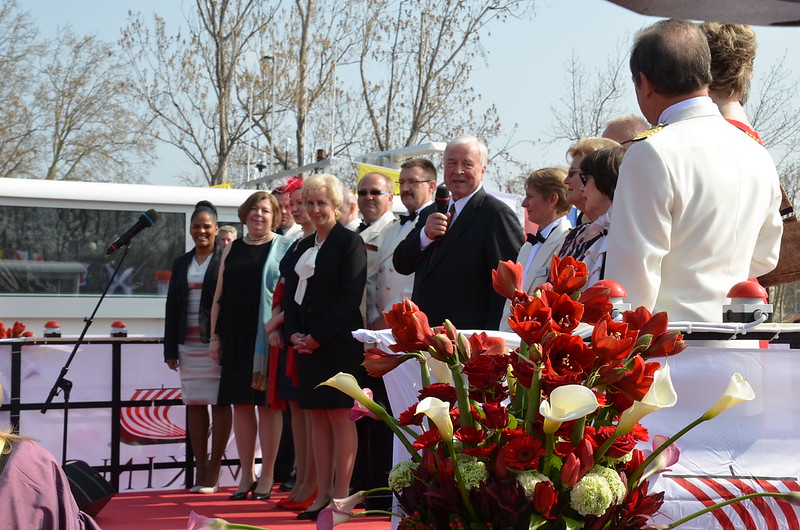 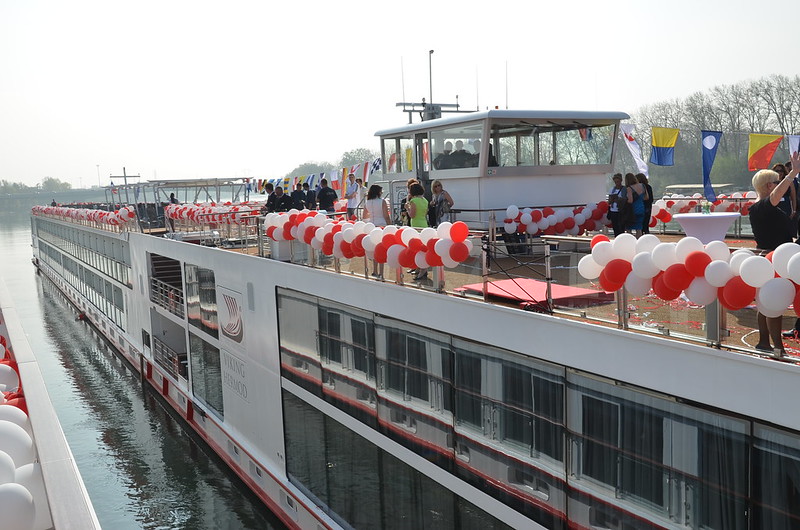