I’m the first to admit that I’m a bleeding heart when it comes to animals. I own three dogs and throughout my life animals of almost any ilk have captured my heart. That being said, I’m not fanatical about it. I don’t support militant animal rights groups, I don’t chain myself to trees and I’m not annoying about my support for animal welfare. But it does hurt me to travel the world and see animals abused in any number of ways, knowing that there is absolutely nothing I can do about it. One of the worst examples I’ve seen though happened in the city of Punta Arenas, in southern Chile.

I was in town for my flight to Antarctica to join a weeklong expedition of the icy continent and was excited to explore the southernmost city in Chile. Punta Arenas isn’t the sleepy hamlet I had expected; it’s a robust city of about 150,000 people and serves thousands of tourists every year who pass through either on their way to Antarctica or Torres del Paine National Park. I had a couple of days to kill, and I spent a lot of that time walking around, seeing the sights and getting a feel for the town. It was during those jaunts that I discovered something that disturbed me deeply. 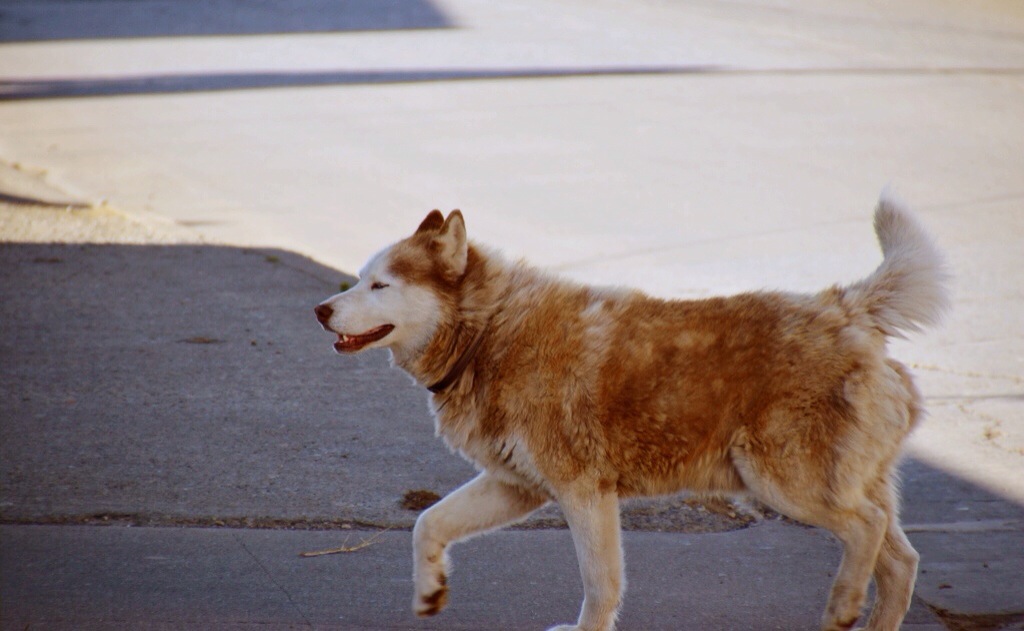 Seeing stray dogs is not an uncommon occurrence around the world. I’ve seen them everywhere, and in particularly high numbers in Southeast Asia. But nothing prepared me for the sheer numbers of canines in Punta Arenas. They were everywhere, some alone and many others formed into small packs. They roamed the streets, frequented cafes and had an odd penchant for running after cars and motorcycles, barking along the way. I love dogs but know better than to approach a feral dog, for that’s what the pups in Chile had become. They weren’t just strays, they were born and bred on the streets and had definitely gone wild.

Chatting with people after the trip, I learned that this isn’t an odd occurrence in South America, but that Punta Arenas is a particularly extreme example. Thousands of dogs call the city home and aren’t just a health concern, they are a threat to safety. Feral dogs can be unpredictable, and the last thing I’d want to do is cross a pack of them on a lonely road at night.

I left Punta Arenas feeling sad, angry and frustrated. I was frustrated because although the problem was extreme, I never saw any local government workers doing anything about it. There were no dogcatchers or even welfare groups out trying to control the situation. I do understand that it’s a cultural issue, that convincing people to spay and neuter dogs in some parts of the world is a challenge. A friend of mine works with a US-based nonprofit that travels to places like Punta Arenas for that very reason, to spay and neuter dogs and make sure they’re not suffering.

It’s a big problem however, bigger than just one group can address. I’m upset that I felt so powerless, unable to do anything except watch the dogs take over the town, causing suffering not just for them but for tourists and residents alike. It’s a horrible situation that left such a bad impression on me, that I never want to return to Punta Arenas.

I know it’s not fair to say all of Chile or even South America is like this, I know it’s not. But places like Punta Arenas need to change, someone has to go in and educate the public about caring for dogs and why massive packs of feral canines is not a good idea. Until then, I will also look for ways to help, anything to ease the suffering of everyone involved, dog and human alike.

Have you been to an area with a disproportionately high number of stray dogs?

13 thoughts on “Animal Rights and Why Chile Upset Me”