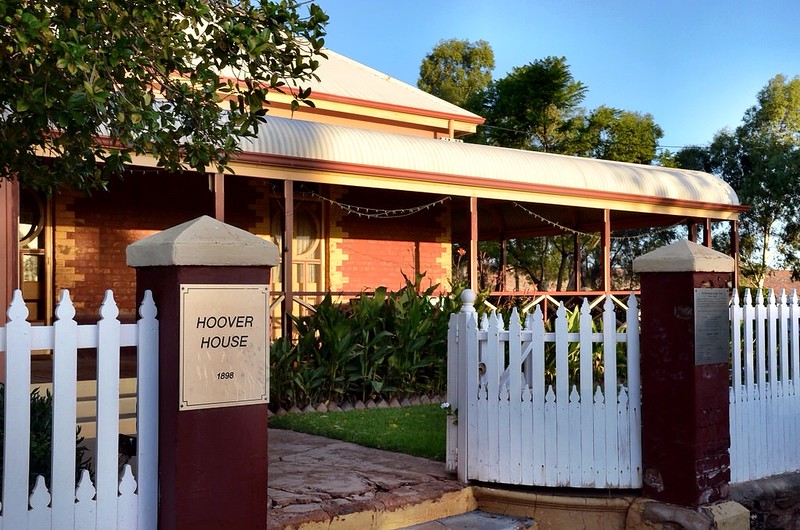 The road to Gwalia is a lonely one. Located in Australia’s Great Victoria Desert, the ghost town is as far away from anything as a person can get. The nearest medium sized city is Kalgoorlie and that’s 140 miles away and Perth, the most remote large city in the world, is an incredible 500 miles away. It wasn’t culture that originally brought people here though and it wasn’t why I was there either. Gwalia is an old gold mining ghost town and I was in search of one of its most famous residents, Herbert Hoover.

In the late 19th century the gold rush was in full swing in Australia and Western Australia especially had more than its fair share of gold reserves. Small towns popped up overnight and tended to disappear just as quickly. A young American engineer named Herbert Hoover was in the country to recommend potential mine acquisitions for his company, which is how he ended up in Gwalia. He thought the mine had promise and so the company bought the mine and installed Mr. Hoover as the manager. 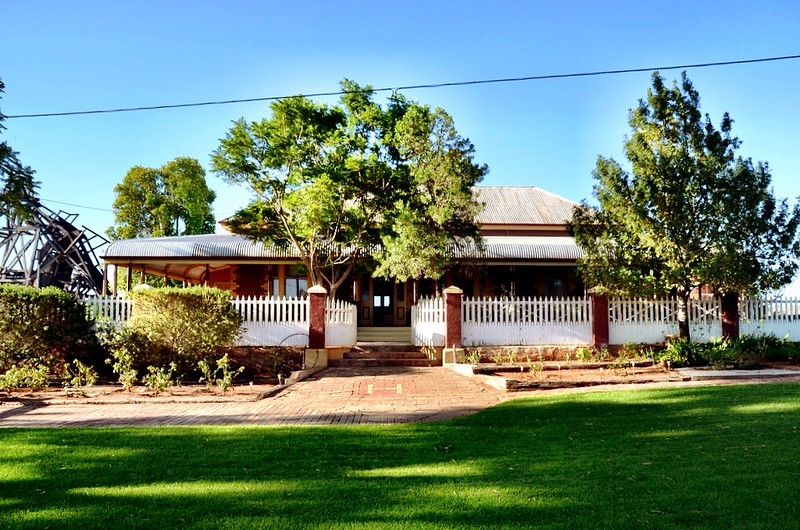 This was a wild time in Australian history and today you can find ruined remnants of the era; boom towns gradually consumed by the surrounding desert. Gwalia was abandoned literally overnight in the 1960s, household goods and even clothes can be found in the ramshackle buildings even today. This was the scene driving through town, approaching the large open pit mine that resumed operations not too long ago. At the tip of the massive, man-made canyon was the object of my search, the reason why I found myself quite literally in the middle of nowhere – the Hoover House.

Hoover commissioned this house in Western Australia’s Goldfields region when he was appointed manager of the mine, but left before construction was finished. Even so, he did return to the mine on many occasions and did indeed get to sleep in the house he designed. Today the house has been fully restored and is open to visitors and even overnight guests. I couldn’t venture that distance without spending some time there, so I was one of the lucky guests of the Herbert Hoover B&B.

Literally perched on the edge of a massive, operating gold mine, the house is an odd sight at first. A dusty road and a ‘museum’ filled with rusty bits of junk lead to the house, which seems plucked out of a land far more lush than Gwalia. Green grass erupts within the home’s fence, and it feels like it’s the sole survivor of a global apocalypse. It’s anything but a house lost to time though, caretakers spent years restoring the beautiful home and while it is filled with period pieces and antiques, it doesn’t feel dusty or uncomfortable. 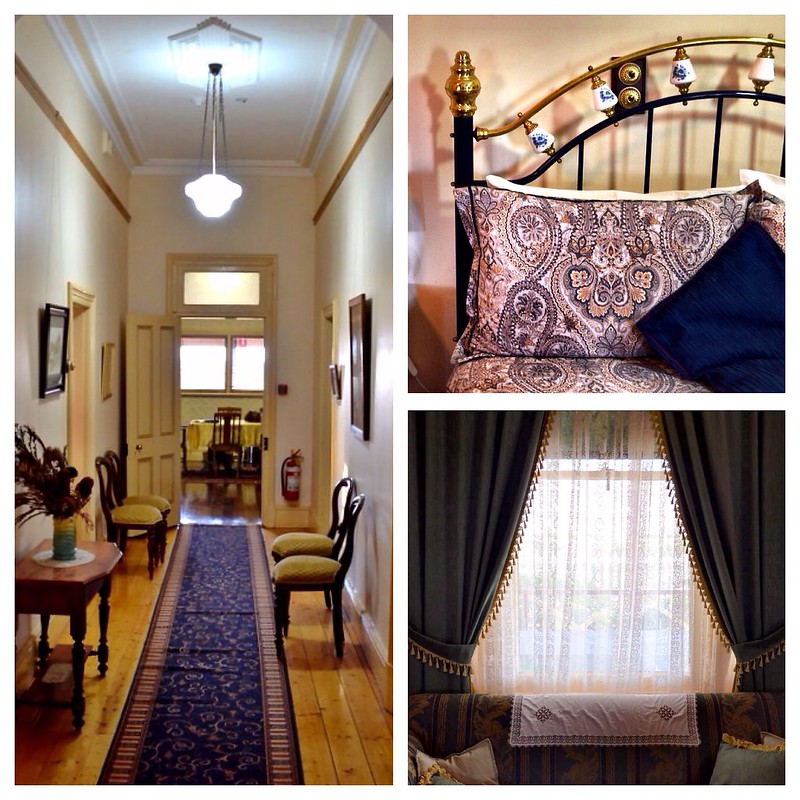 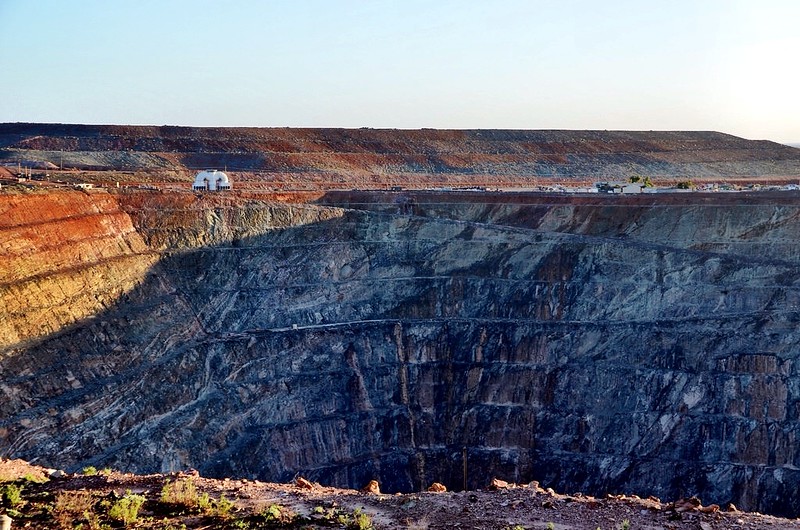 The home features three bedrooms, including the so-called Presidential Suite, where Hoover (and I) spent the night. After getting settled in, and walking around the house I plopped on the bed and began to wonder “now what?” Gwalia is, after all, a ghost town and even though the nearest inhabited town, Leonora, is only a few miles away, staying at the Hoover House feels like you’re in the middle of nowhere. And then you remember the pit.

Thanks to advances in technology, operations at the once forgotten mine resumed a few years ago and the steady drum of operations is a constant feature throughout the day and night. Sitting on the veranda of the house, the pit is the focal point, but believe it or not it adds to the experience. It was that pit that brought America’s 31st President to Australia, eventually made him wealthy and led to his mostly lackluster Presidency. He sat on that very veranda, gazed out upon the mine and wondered what it would mean to his own future.

Spending a night at the house was a focal point of my trip to the Goldfields region, not just because of the American connection, certainly not because of the ghost stories associated with the house and not even for the views. It was a highlight because it brought to life an important time in Australia’s history and made all of those dusty ghost towns strewn about the desert jump back to life, in my imagination if no where else.

2 thoughts on “Finding An American President In Australia”